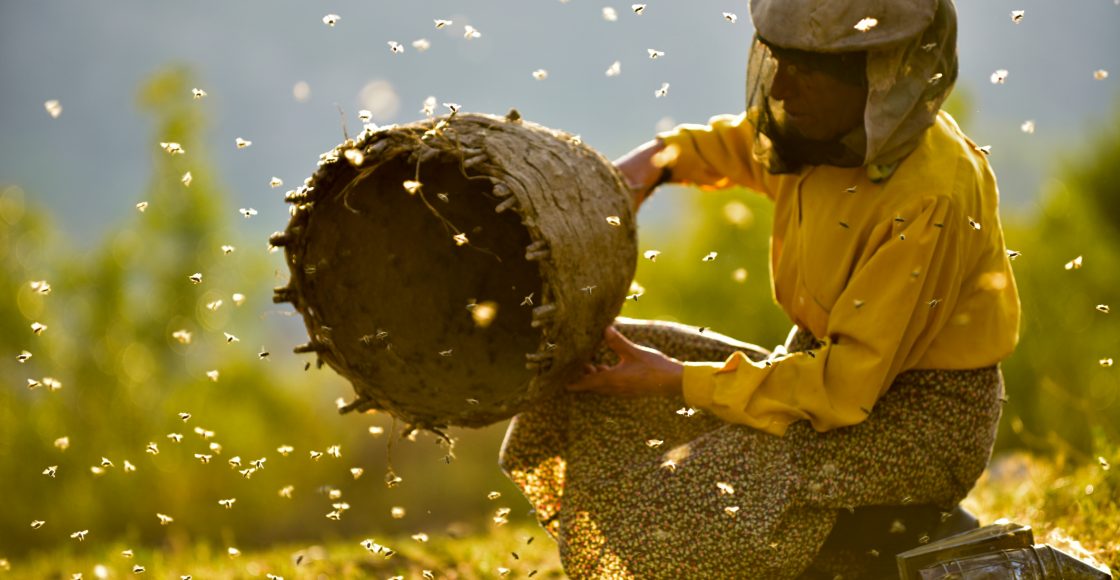 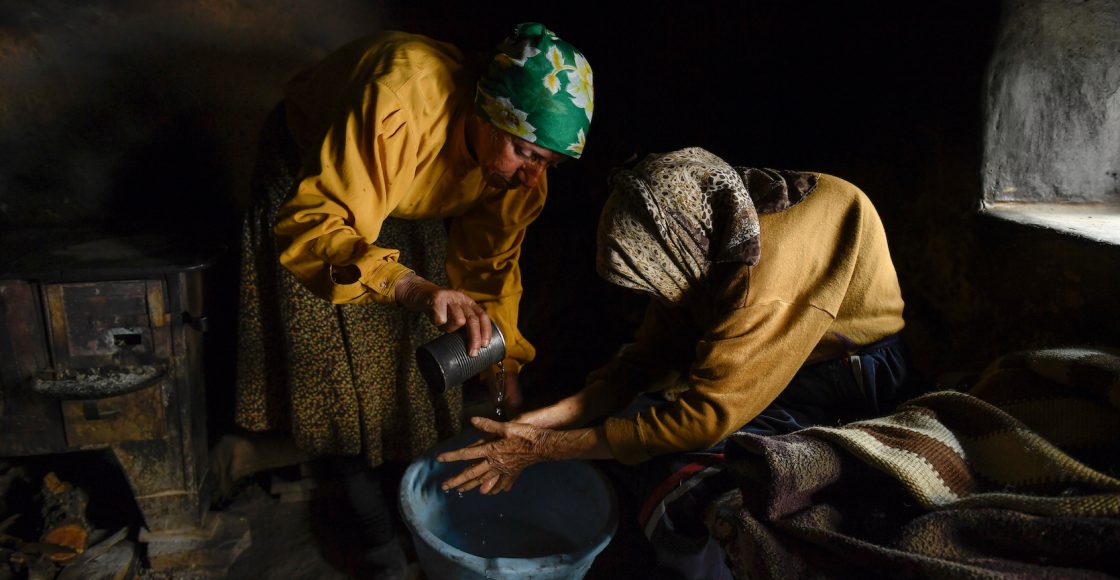 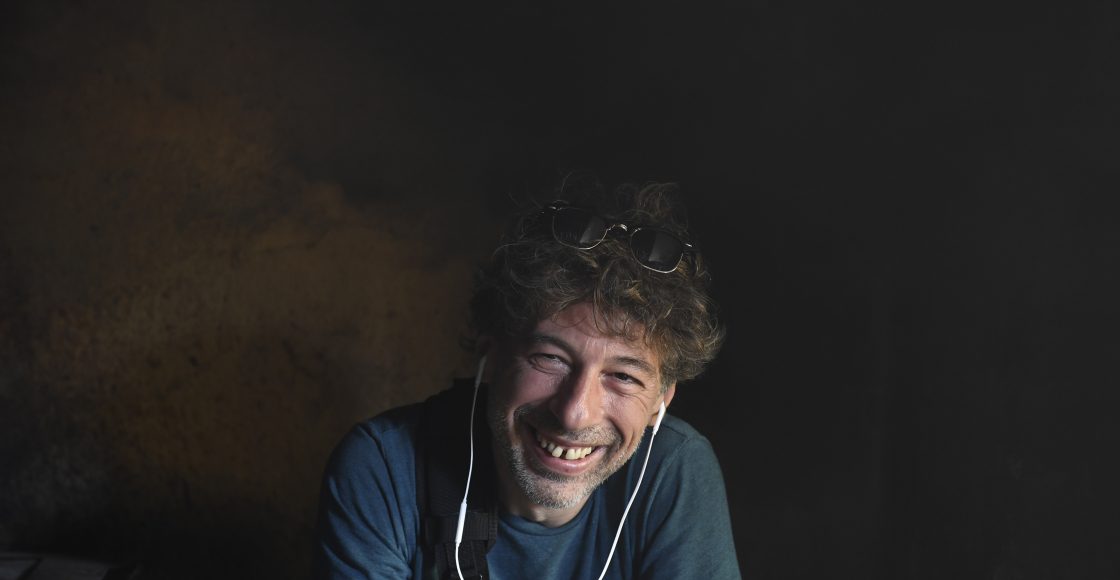 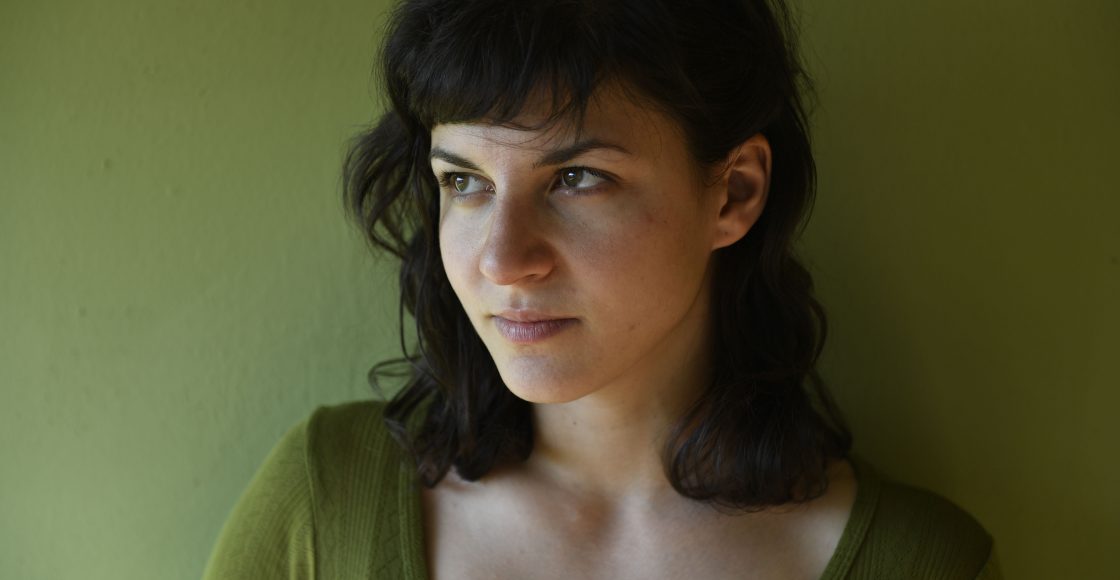 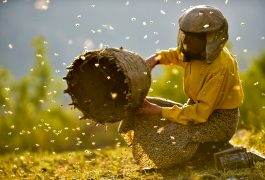 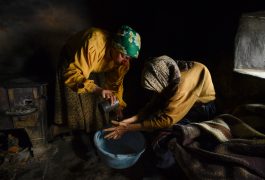 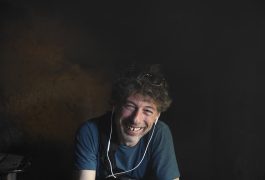 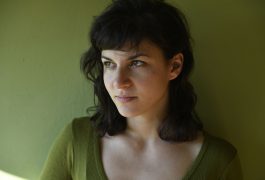 Hatidze lives in a remote North Macedonian village, where she keeps bees and tends to her ailing mother. One day Hatidze’s peaceful world is disrupted when an itinerant family moves into the neighbourhod. Hussein, the head of the family, has brought with him seven screaming children and 150 cows. Hatidze welcomes them, but Hussein’s decisions could destroy her established way of life forever.

About the directors: Ljubomir Stefanov was born in 1975 and has over 20 years of experience in development and production of communication concepts and documentaries related to environmental issues and human development. Additionally, Ljubomir worked for clients such as UN agencies, Euronatur, and Swisscontact.

Born in 1993, Tamara Kotevska graduated in film directing from the Faculty of Dramatic Arts Skopje. She gained 5 years of experience in documentary and fiction filmmaking as a freelance film director and is currently living and working in Skopje.

Honeyland is the first feature-length documentary for both directors.