XXXII INTERNATIONAL FILM FESTIVAL MESSAGE TO MAN WILL BE HELD FROM 21 TO 29 OCTOBER, 2022

The XXXII Message to Man International Film Festival will be held in St. Petersburg from October 21 to 29, 2022.

The audience will see 142 films, including world and national premieres. Screenings and meetings with filmmakers will be held at the main city venues - Avrora, Dom Kino and Velikan Park cinemas, at the Poryadok Slov bookstore, as well as at the Rodina cinema centre and at Lendoc.

The poster for this year’s Message to Man was designed by Nadya Zakharova, artist and director, graduate of the Moscow School of New Cinema, Nadya participated in the Message to Man Film Festival twice: in 2016 and in 2021 . 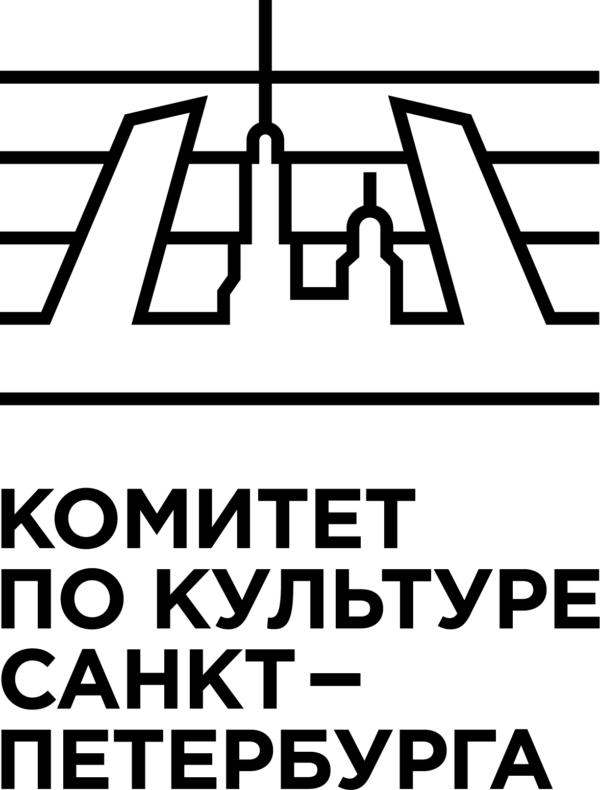 All Partners and Sponsors