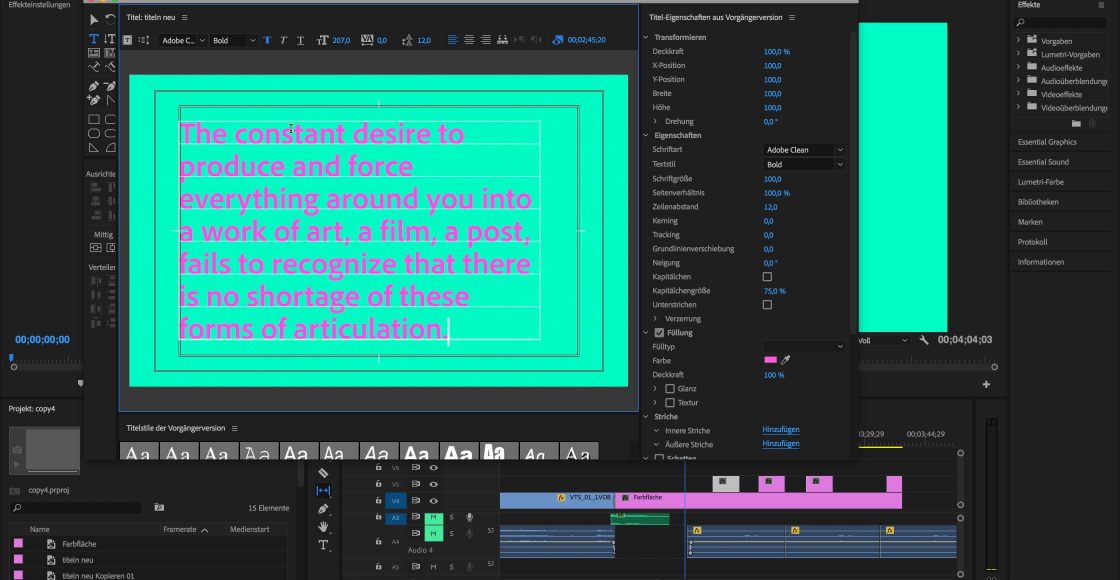 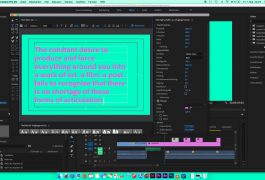 Synopsis:
The film combines a scene taken from the movie Copycat (1995) with footage of my editing the film. It is a reflection on the idea of artistic originality as well as the art world’s constant desire to instantly transform everything – even the current health crisis – into works of art. “Housebound was commissioned by this year’s edition of the International Short Film Festival Oberhausen. It is my contribution to the festival’s discussion: “Can and should one make films now?” – Jens Pecho.

About the director:
Jens Pecho studied at the Academy of Media Arts Cologne as well as the Staatliche Hochschule für Bildende Künste – Städelschule in Frankfurt am Main. As a visual artist, he works mostly with text- and video-based installations.
His works have been shown internationally at museums as well as film festivals, among them the Art and Exhibition Hall of the Federal Republic of Germany, the Forum d’Art Contemporain – Casino Luxembourg, the Herzliya Museum of Contemporary Art, Israel, the International Short Film Festival Oberhausen, Germany, the Message to Man IFF Saint Petersburg, Russian Federation, and the Uppsala International Short Film Festival, Sweden.