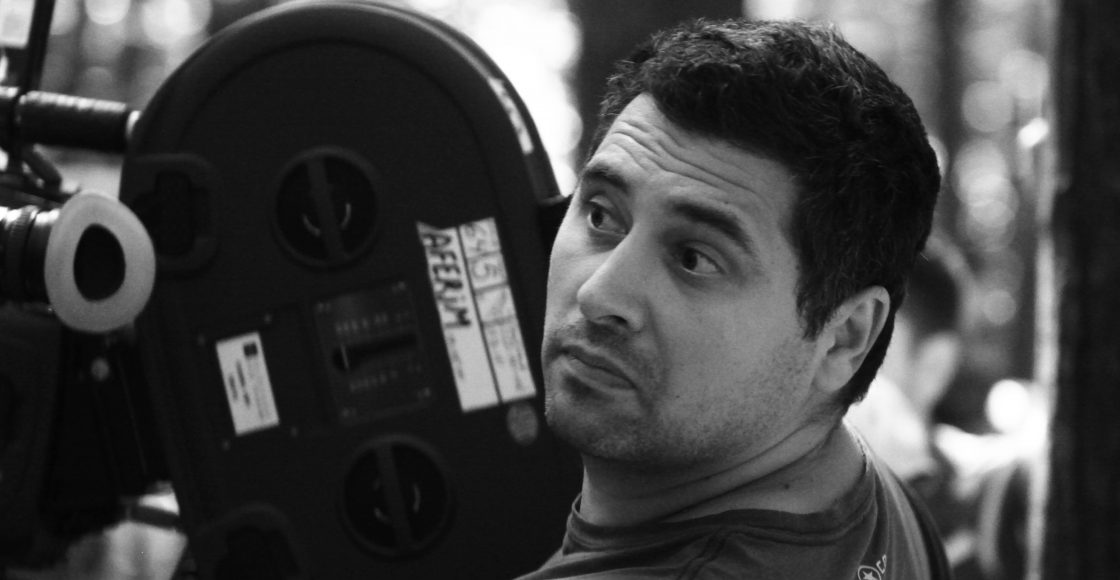 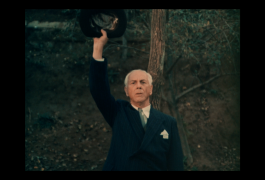 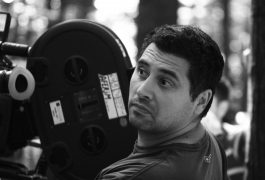 Marshal Antonescu, Leader of Romania in the Second World War, was sentenced to death for war crimes in 1946. The execution was recorded on film. In 1994, filmmaker Sergiu Nicolaescu releases The Mirror, a biopic that tries to clear the Marshal’s name. Nicolaescu staged the execution for his feature film. Our short film compares the two executions.

About the director: Radu Jude (b.1977) graduated from the Filmmaking Department of Media University in 2003 and worked as an assistant director. His short film The Tube with a Hat (2006) won more than 50 international prizes. So far, he has directed 13 films and more than 150 advertising commercials. His features and short films films have been awarded in Sundance, Berlinale, Oberhausen, Sarajevo Film Festival, Cannes – Quinzaine des Realisateurs, IndieLisboa and other festivals. I Do Not Care If We Go Down in History as Barbarians is his sixth feature film and had its world premiere in the Official Competition of Karlovy Vary International Film Festival this year, and was awarded with the Grand Prix-Crystal Globe.