VARDA BY AGNES IN PANORAMA.DOC PROGRAMME

Panorama.doc programme will present Varda by Agnès, a film/workshop, the last work of Agnès Varda that she finished several months before her death. With the permission of Seans publishing house we share a part of a chapter from the collected volume Varda, which is also called Varda by Agnès. The director talks about herself.

BLACK AND WHITE AND COLOUR

When I imagined Cleo in danger, the threat was death-white. I read that in the east the colour of mourning is white. And I imagined how I would die of shock when two spotlights hit my eyes. That is, I will die from an excess of bright white. I use white as a sensation. It is a background that now and then threatens to flood everything, and dark elements show up on it. In Cleo’s very white studio, there is a very dark bed. I wanted the lawns in Parc Montsouris to be creamy, as if covered in snow, unrealistic. To do this, I had to shoot very early at dawn (in June sun rises very early). Rabier [operator of Cléo from 5 to 7] put green filters on the lens to make the grass appear pale. I am talking about the technique because there is no cinematography without technique. 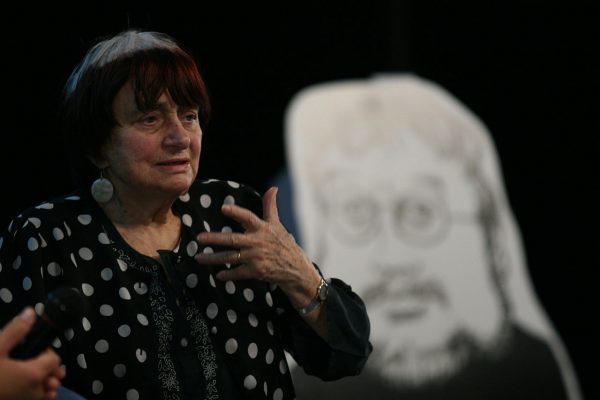 When shooting Le Bonheur, I thought about the Impressionist palette, about their landscapes, their discoveries of complementary colours. The orange has a purple shadow, so a little purple in the golden grass is nice. I shot picnic scenes so that one had a lot of red, the other one blue. In Jacquot de Nantes, I preserved in colour all the scenes that amazed Jacques [Demy] when he was a child. He recalls the colours and magic of the puppet theatre, then operettas, and then films. I dared to look for him. Aunt from Rio’s dress, the first lipstick on the lips of a neighbour girl, film posters – these unforgettable memories are given in colour. The rest of the life of the 1940s is black and white, as in films of those years.

TO MORALIZE OR TO ENTERTAIN?

I always asked myself if I would like to make a film for fishermen from Pointe Courte village. No, I would not. It would be difficult for them to get rid of their stereotypes and bourgeois alienation, which is so paralysing. Indeed, very often it is the workers who have bourgeois views on life. And often they have narrow-minded views on morality, because they want to identify with the class of the bourgeoisie, which, in turn, seeks to free itself from morality. That is why I do not agree with the policies of Jean-Luc [Godard]. I am not so politicized as to say that from now on I will make films for fishermen from Pointe Courte or for workers at the Renault factory. So that these films will bring them pleasure, but at the same time so that they will recognize themselves in them and think that these films are about them. I am not that modest. And I am not a political activist. And I am too selfish. I am still part of the bourgeois culture where films are made for the sake of art.

JR [co-director of O saisons, ô châteaux] says that art changes society. I do not believe in this. We only share the hope that the way people look at each other will change for the better. And our “artistic vision” only offers one more point of view.

If I managed to make Cleo from 5 to 7, a film about a woman and the fear of death, it is because the girl was beautiful. If I told the same story about a 55-year-old single woman, no one would care that she was dying and that she had cancer. And here we come to another question: what does the viewer want to see? Do you think viewers want to see the truth? They do not. If you made a film about the problems of trade unions and a worker who needs to get up early, do you think people would go watch it on Saturday night? No. They want to have fun, to look at beautiful people, to see a dream. They agree to have their consciousness raised, but let it be seasoned with entertainment. We must not forget that cinema is a popular art. People do not want to be moralized all the time. If we want to change the image of women, we must try not to become boring, which no one wants to listen to.

In One Sings, the Other Doesn’t, I placed the activist discourse in songs. It was a tactical decision. Nobody listens to the “discourse” or reads encyclopaedias. Everything needs to be lived, sang, felt. I thought that this way my message would be stronger and more effective. 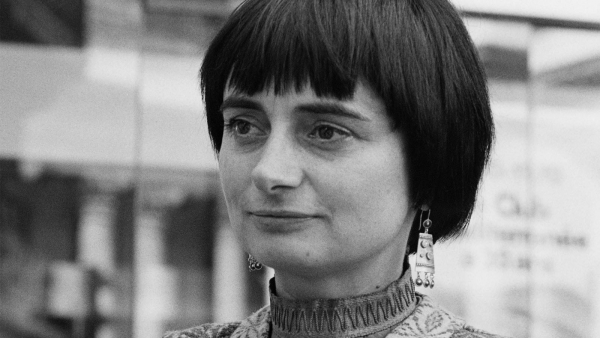 In Le Bonheur, I tried to make the form of the film so cute and enjoyable that if you do not want to think about its meaning, you do not have to. You can look at it as a pastoral picture and be content with the answer, “The main character is a little selfish, but life goes on.” You may also wonder, why is nature so cruel? What is the function of woman? Why can she be replaced so quickly – what is the point of her life then? Does this mean that she is needed just to iron, cook, and put the children to bed, and can any blonde replace this man’s wife? But you are not required to read the film at this level. I tried to make a clear film, but my main goal was to make it quite entertaining. This is why it is so smooth. (But I overdid it, and the film did not work out very well.) I wanted it to be like a delicious apple that I want to eat. I would not call my films “charming”, rather they are warm.

There are always two objects in my films, as in One Sings, the Other Doesn’t. In La Pointe Courte, a village and a couple are two entities that cannot be combined, the collective life and the private life. Or two of my films about Los Angeles, Mur murs and Documenteur. The first film is a portrait of Los Angeles, consisting of what is shown on the streets, palm trees, the sun and frescoes, how residents of the city express themselves. And then the second film, like a shadow of the first: a film about what you do not see in Los Angeles, an unknown city inside the city. This is again my contradictory perception of the world around me. A bright and colourful place and a place that is completely dark. Mona from Vagabond shows our contradictions very clearly. On the one hand, we have all these social ideas about the need to build shelters, the Salvation Army, a social security system, and charity to help people. But we do not know what to do when people do not want to be helped.

I am interested in the internal contradictions that prevent a person from being whole, and there can be three different people in them. Anyone can radically change within minutes.

When I was pregnant with Rosalie, I shot L’opéra-mouffe. The topic of pregnancy is also connected with contradictions. Whatever pessimistic mood you are in, whatever thoughts of existence may come to mind, the answer is always … life. This is not a dialectical idea, it is a living contradiction.

Gramsci said, “We must be pessimists because of intelligence, but optimists because of will.” This is not a precise quote, but close. All my films consist of such contradictions-comparisons. Cleo: objective time – subjective time. Le Bonheur: sugar and poison. Lions Love: historical truth and falsehood (TV) – collective mythomania and Hollywood. Nausicaa: History — Mythology, Greeks after Antiquity, and Greek Gods. And in One Sings, the Other Doesn’t it was a mixture of sleep and documentary.

View the programme’s timetable here. Read about other films of the Panorama.doc programme in our article. 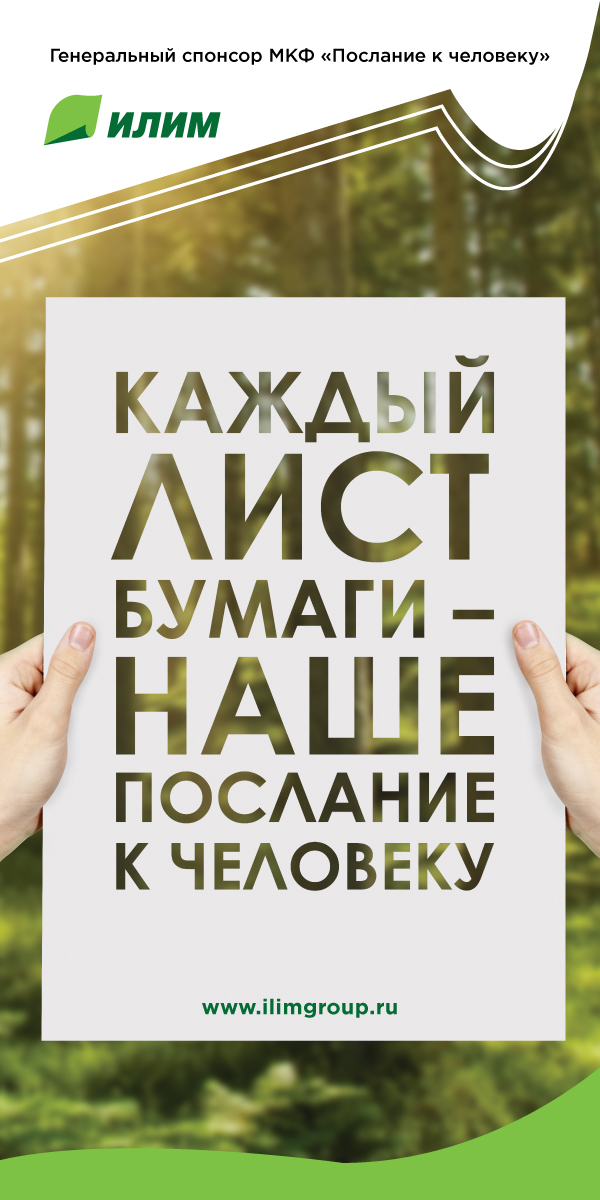