DAY AT THE FESTIVAL: NOVEMBER 6

On its fourth day, Message to Man presents films in National and International competitions, nine films in the Animation section, screenings of two installments of the In Silico experimental programme, as well as the St. Petersburg premiere of Days, a new motion picture by Taiwanese classic Tsai Ming-liang. 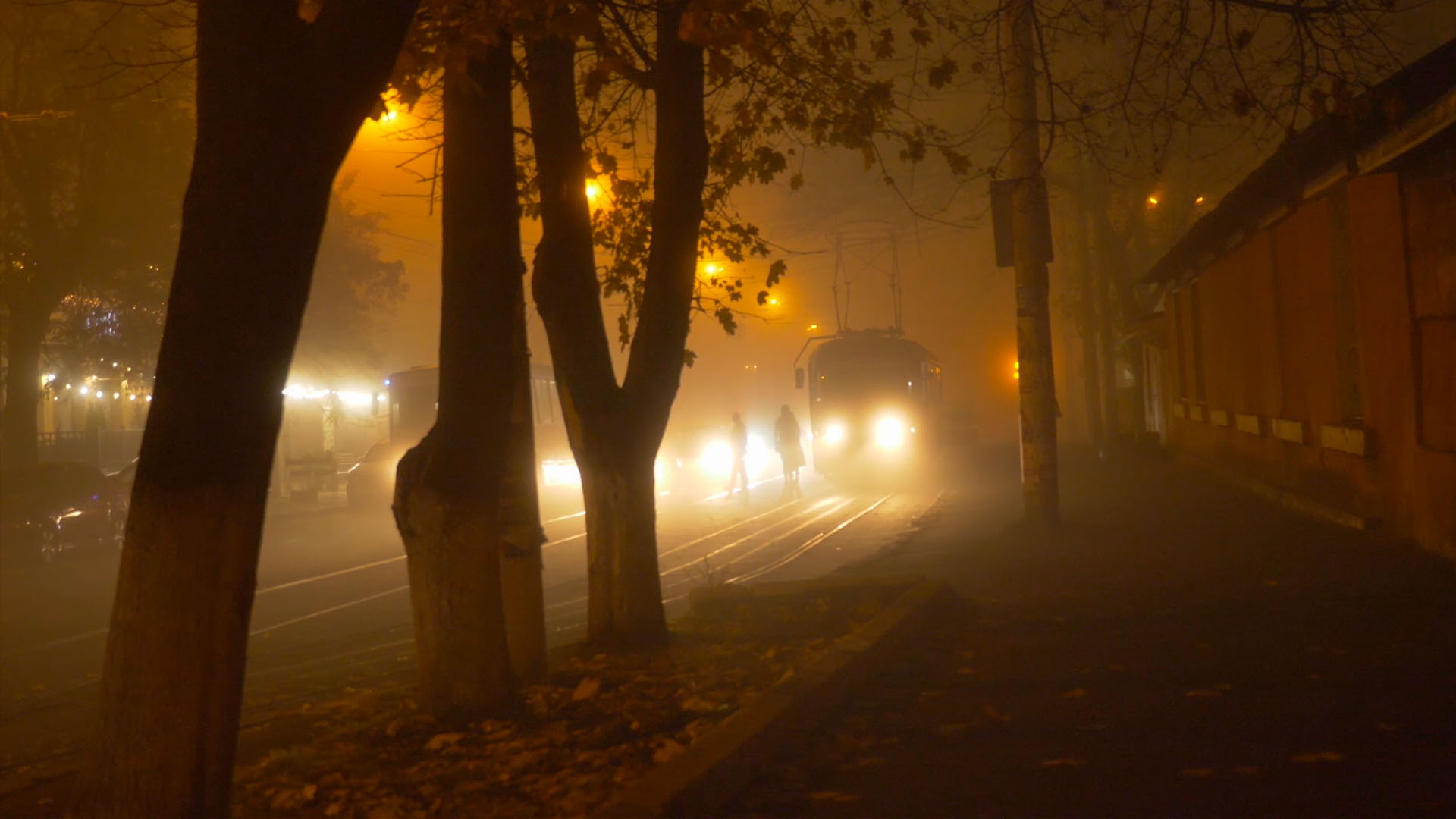 The 7th installment of the national competition is the world premiere of Anna Zalevskaya’s promising debut work, included in several lists of the best films at Message to Man; the 8th installment is Cinema of the Era of Change, a documentary comedy by Alexei Fedorchenko (First on the Moon, Silent Souls, Angels of Revolution), about the operation of the Sverdlovsk film studio in the 1990s. Film critic Ksenia Rozhdestvenskaya notes on After the Tide: “A metafilm about brief encounters: the characters, Anya and Gleb, want to write a book about Kira Muratova and gradually find themselves in her universe. More precisely, the whole world becomes one big film by Muratova, although it doesn’t seem like anything peculiar is happening on screen: meetings, conversations, karaoke, trams in the fog, leaking pipes, Odessa, the sea, the tide. Perhaps the best documentary about Muratova, with not one bit of film studies, but a great deal of cinema and Odessa—everything that Kira Georgievna truly loved, that is.”

Dom Kino hosts the Animation competition, which, like no other, reflects one of the festival’s major trends: nearly all of the nine animated films presented in the programme were made by women; most of them are vivid feminist works. Two documentaries about female sexuality stand out: Just a Guy by Shoko Hara is a gothic plasticine animated short in the true crime genre about serial killer and rapist Richard Ramirez, with whom many women, including the filmmaker herself, corresponded by mail; Umbilical by Danski Tang is an extremely personal short animated film about the abusive relationship between mother and father that shaped the filmmaker. An offline meeting with the Russian participants of the competition, as well as an online Q&A with the creators of three foreign films, will be held after the screening. Rodina cinema reruns the first and second installments of the In Silico experimental competition. The second installment brings together ten films from around the globe. Average Happiness by the Swiss filmmaker Maja Gehrig is a crazy trip through the unconscious world of a PowerPoint presentation. Ethereal in form and powerful in its political statement, Apparition by the Franco-Tunisian director Ismaïl Bahri is a short film about history and memory; it was one of the three winners at the International Film Festival Rotterdam earlier this year. Zombies by Belgian rapper Baloji an Afrofuturistic music video filmed in Congo with brilliant choreography and an insane mixture of the traditional and the new. Russian participants of the competition will present their films: Maxim Eruzhenets and Marina Kirakosyan with Waltz, Maria Sedyaeva with Immortal Jellyfish and Nikita Spiridonov with Volga Song. “CAUGHT IN THE NET”, directed by Barbora Chalupová & Vít Klusák (2020)

The Panorama.doc programme features reruns of The Cave by the Syrian director Feras Fayyad about female doctors who, in spite of the ban, work in the Ghouta underground hospital, and Caught in the Net by the Czech filmamkers Barbora Chalupová and Vít Klusák, a documentary thriller about three adult girls pretending to be 12-year-olds online, exposing sexual predators. The Superreal Cinema programme presents a screening of the new film by Taiwanese classic Tsai Ming-liang. Days is a meditative story about the meeting of an aging man and a young masseur. Film critic Mikhail Zakharov comments: “The film works on two completely different levels: for those who are not familiar with Tsai’s movies it is a story about two people that is testing the viewer’s patience, and for the initiates it represents meta-reflection on time and its influence on the actor.” 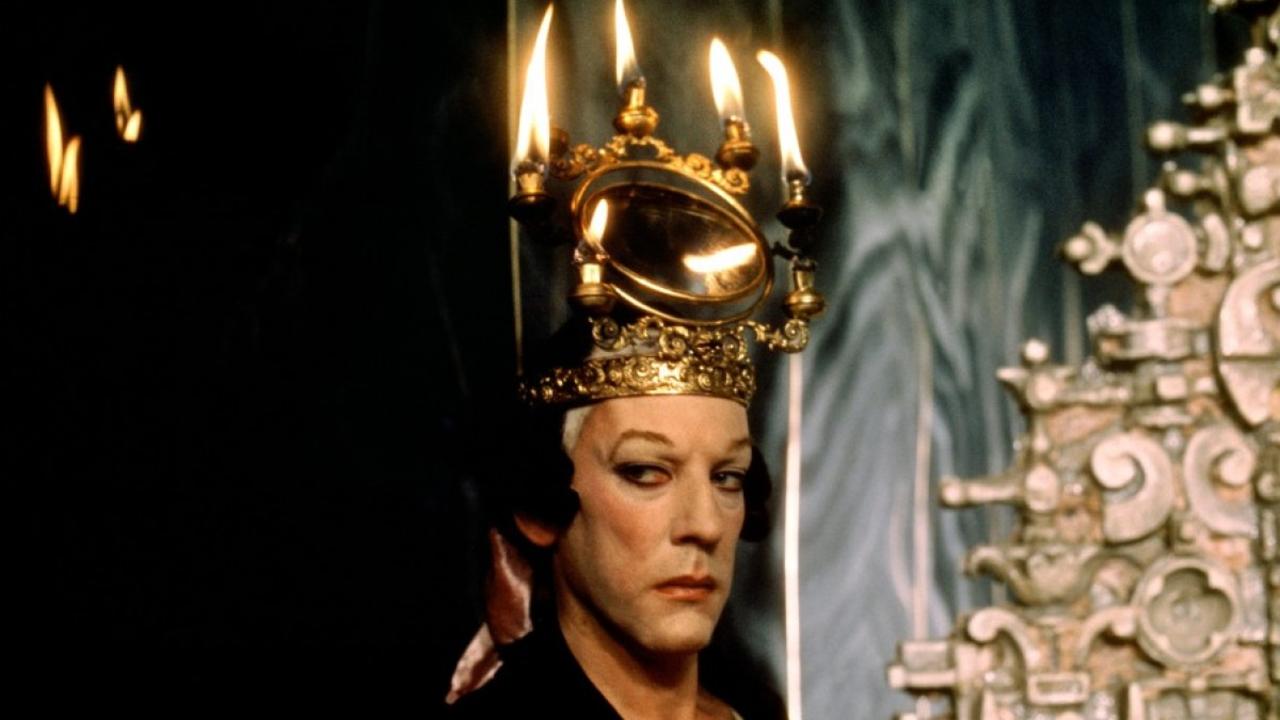