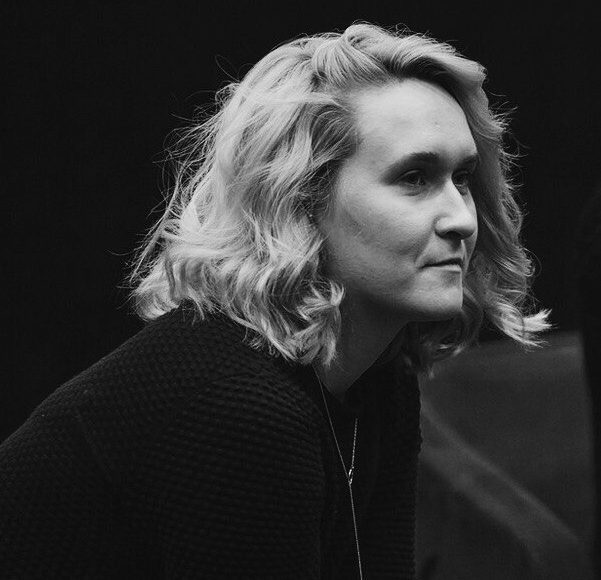 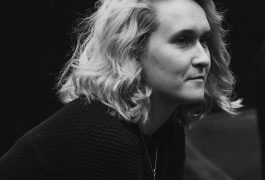 Kabir is a young Montenegrin who has been living in Moscow for five years with his Russian girlfriend Nastya, whose father owns a contemporary art gallery on the Arbat. The couple, who are going through a crisis, work together putting up exhibitions, meeting guests, and talking to artists – this is the only thing that still connects them. Nastya, who has abandoned her desire to become an artist in order to develop the gallery, dreams of the sea and holidays… Kabir, who no longer sees a fire in the eyes of his girlfriend, is depressed by his financial dependence on her father… One day, he decides to return home…

About the director: Margarita Zakharova graduated from the Novosibirsk State Technical University as a cameraman in 2012. In 2016 she graduated from the Moscow School of new Cinema, where she studied in the editing laboratory under Ilya Tomashevich. She has made two short films, one of which – Inner Rap – was the winner in the Shift programme at the 2016 Beat Film Festival in Moscow. Moscow Is Like a Dream is her first feature-length film, and won the national competition at this year’s Beat Film Festival.