"Where did your bride go?" 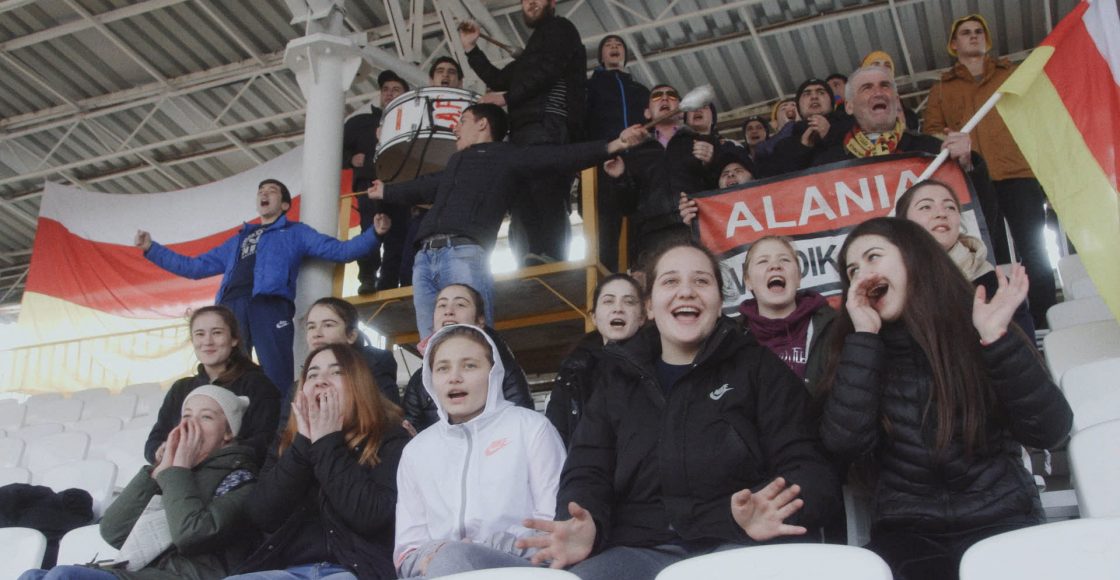 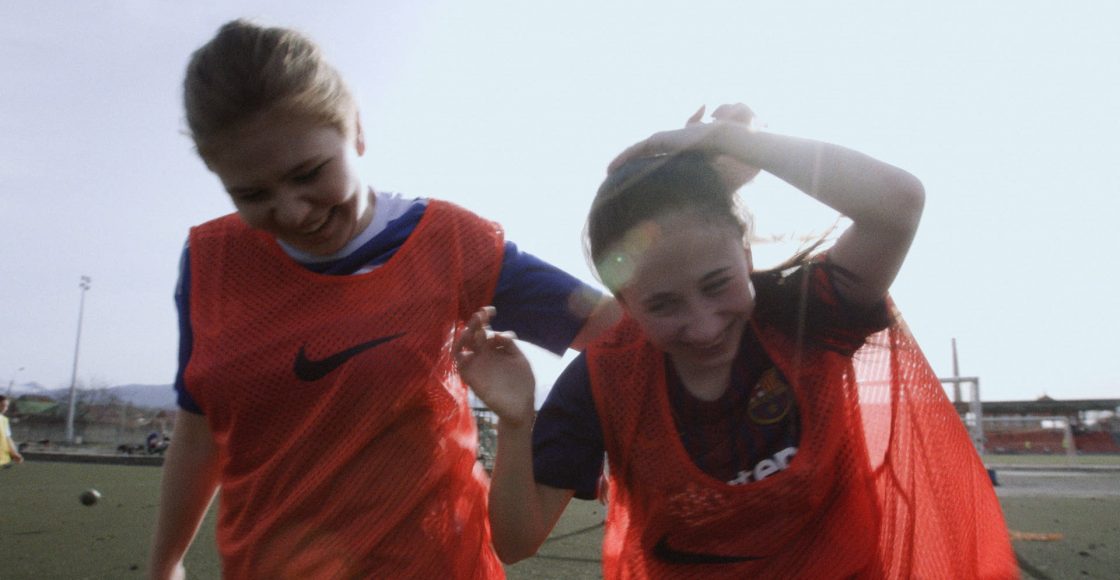 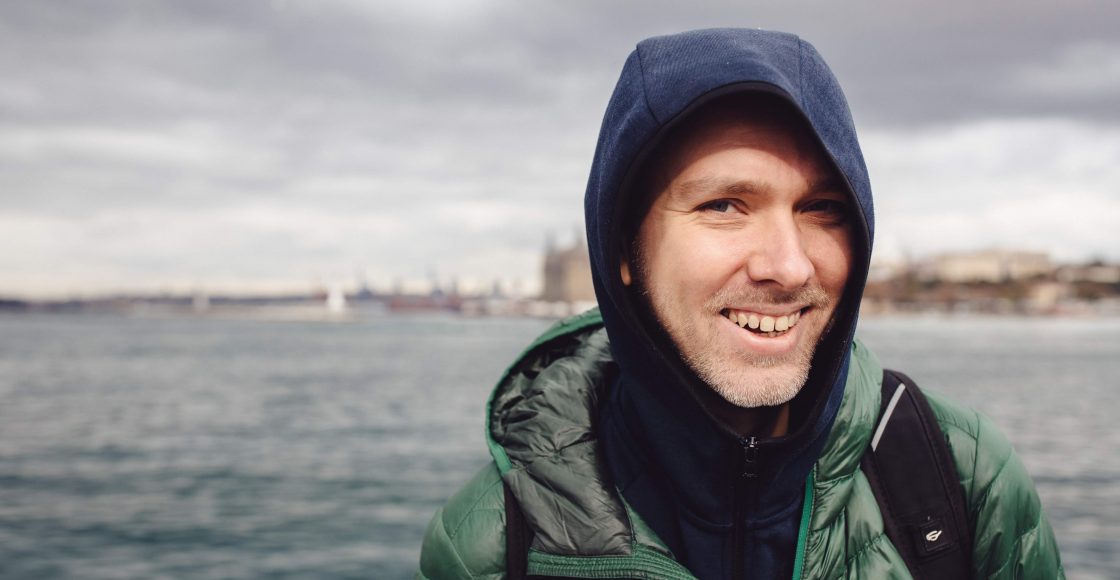 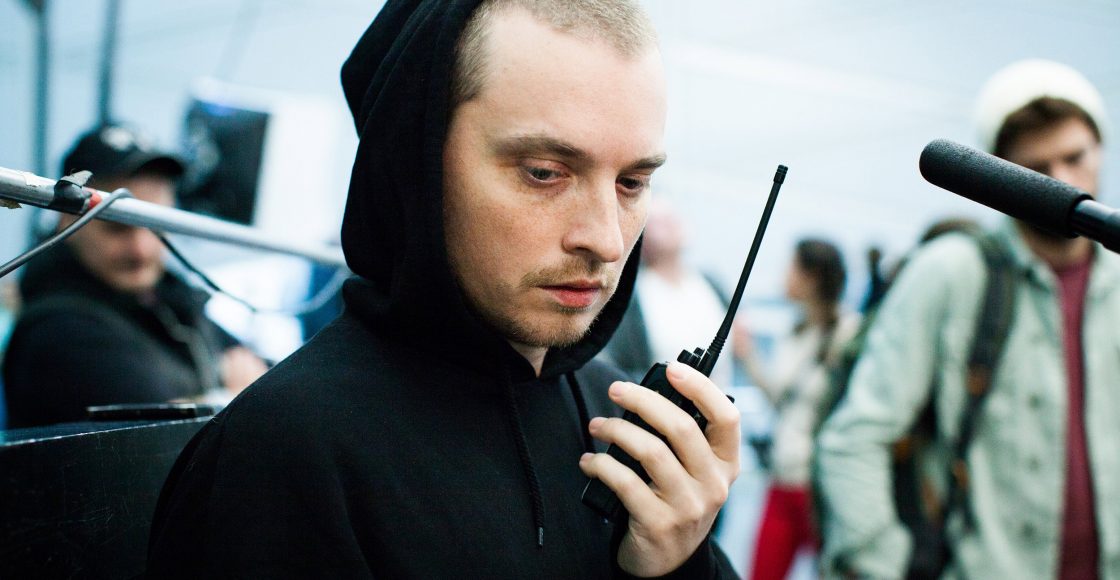 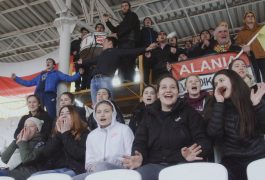 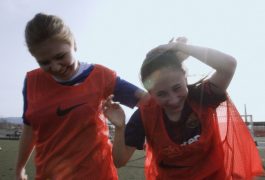 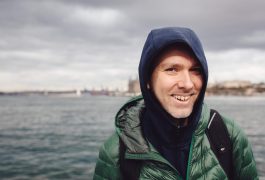 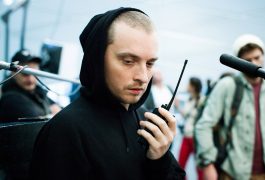 A story of several girls who stood up to guys to show them who plays football best. Set in Vladikavkaz, North Ossetia-Alania – the Northern Caucasus, this is a film about the spirit of times in modern-day Russia.

About the directors:
Tair Polad-Zade studied mechanical engineering at the Bauman Moscow State Technical University and graduated in 2002 He attended the Moscow Film School in 2015-2016 and is now a full-time director working in the fiction and documentary fields.
Filipp Zadorozhny graduated from the Moscow Film School of New Cinema. He is a cinematographer and director of fiction and documentary films. He specialises in documentary drama, film portraits, fiction shorts and lifestyle commercials.
Filmography: Comeback Sergey Fox Stolyarov (2015), Dimitry El Demerdashi (2016), Zayka (2017) 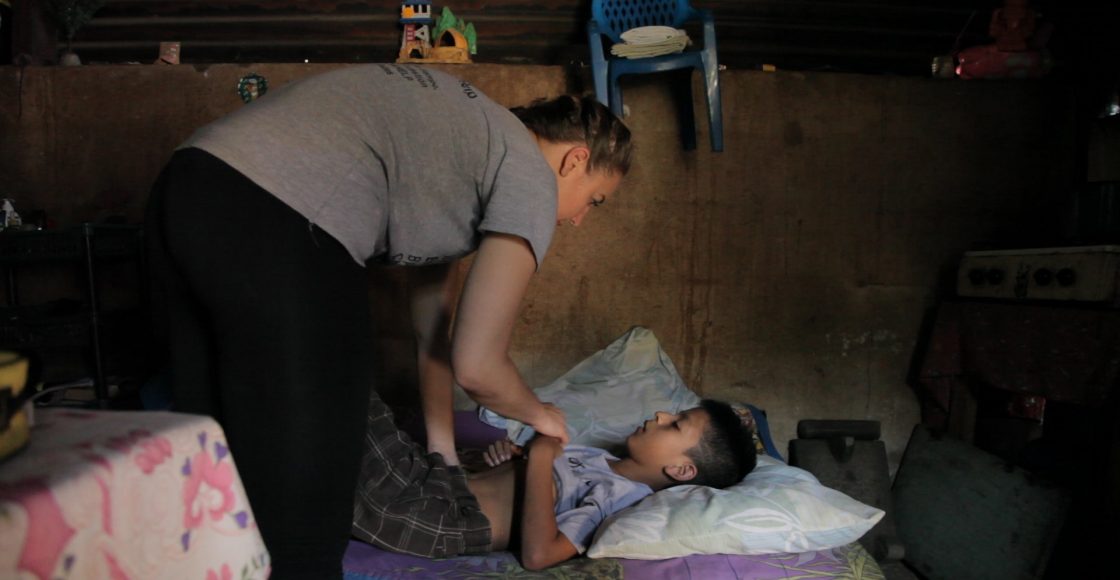 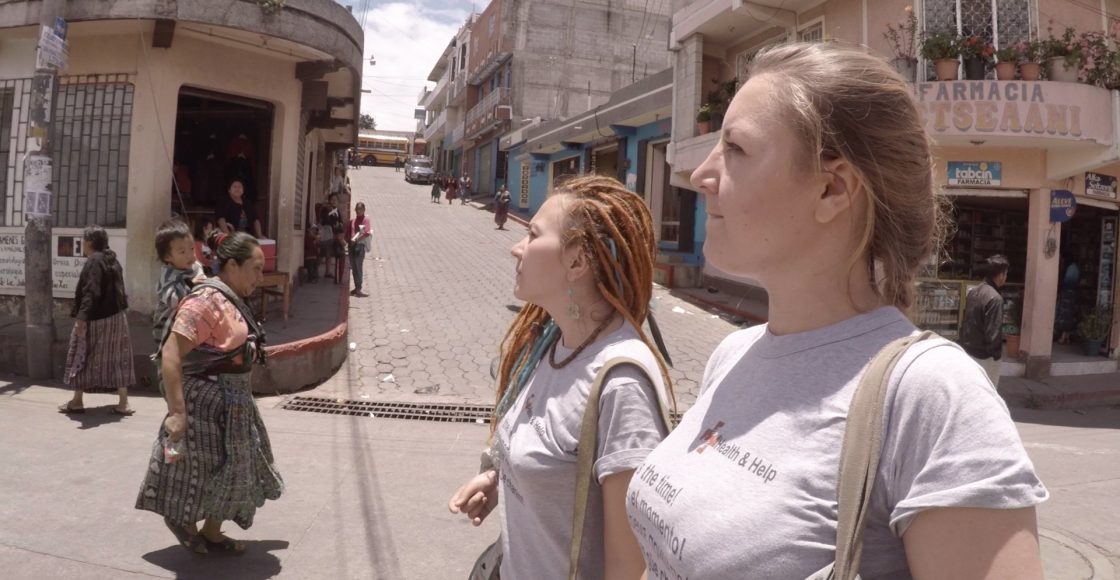 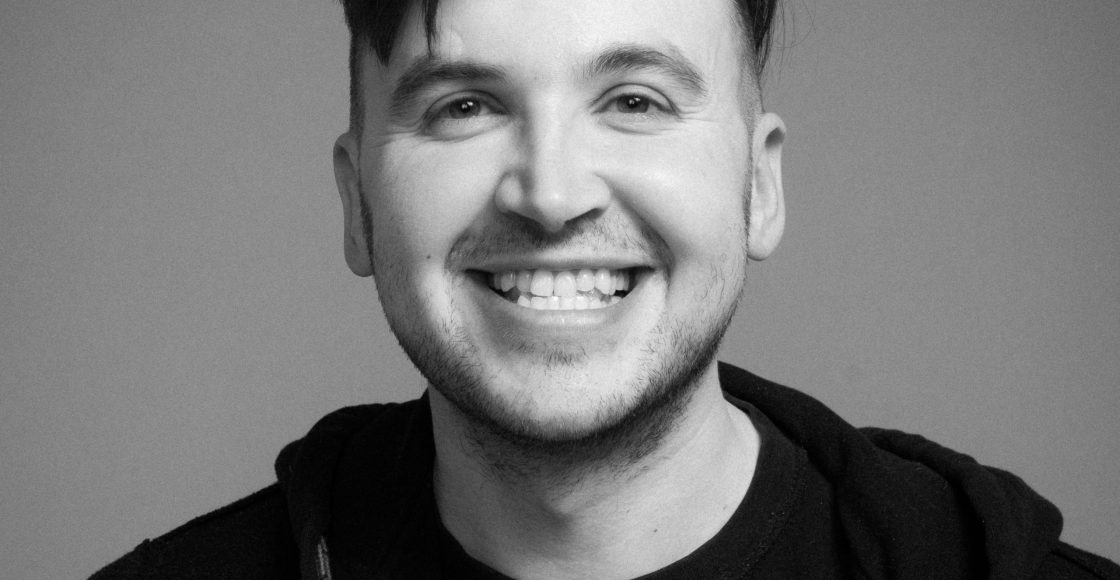 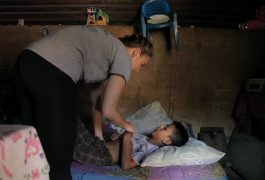 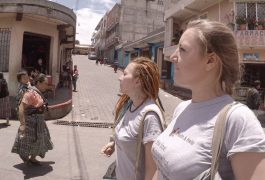 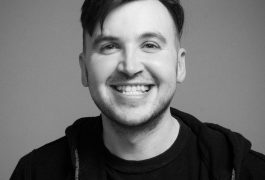 Vika and Karina, two reckless adventurers, decide to set up a charity clinic in Guatemala, a daring venture accompanied by tropical diseases, contraband medicines, the search for sponsors, and true love. The girls manage to find time for everything – both changing the world for the better and simply enjoying life.

About the director: Denis Slepov graduated from a technical college and worked in the IT sphere before developing an interest in video. After qualifying as a TV cameraman, he worked as a special video correspondent in the former newsroom at lenta.ru and took part in the documentary projects Srok/Lenta.doc and Realnost. He is currently a freelance cameraman, and collaborates with foreign TV channels’ Moscow bureaux.