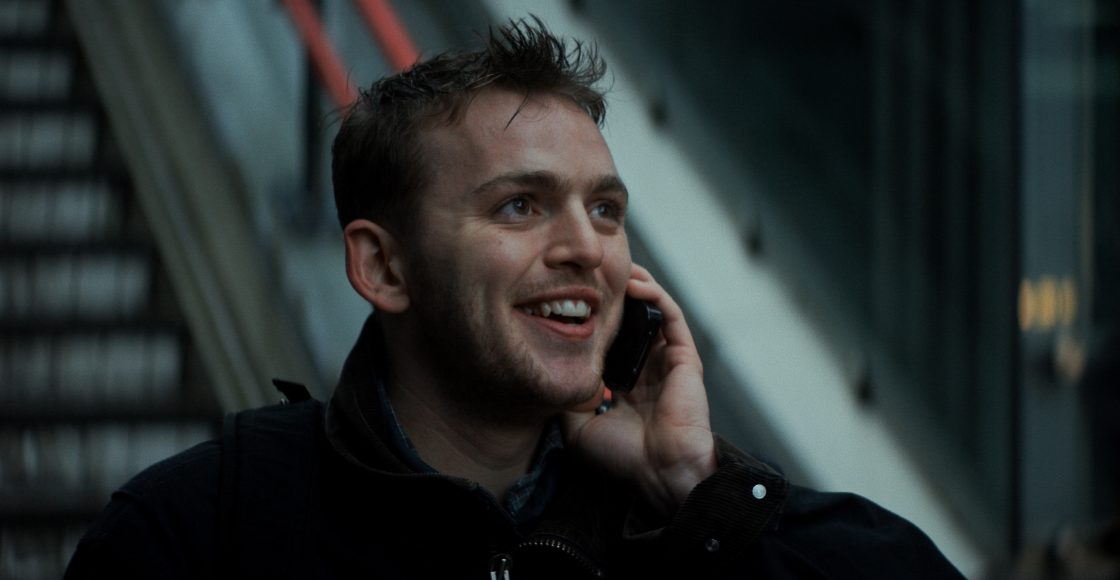 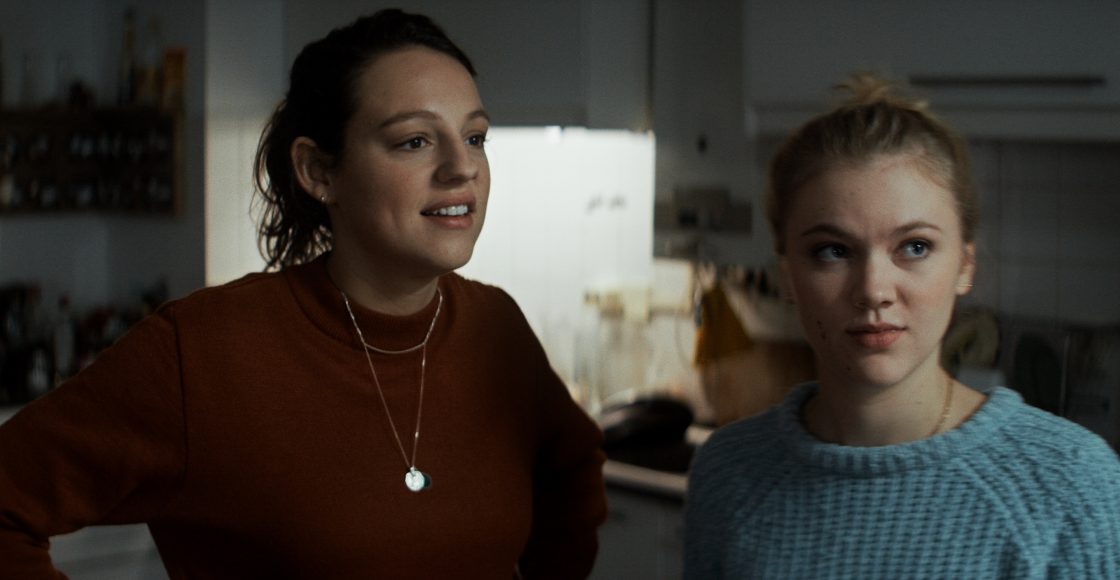 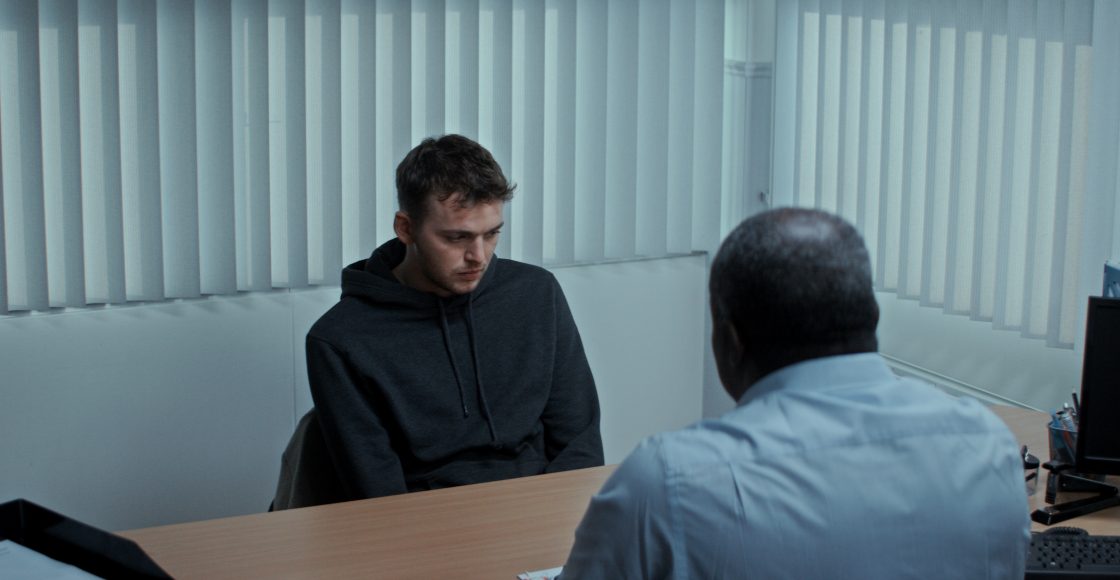 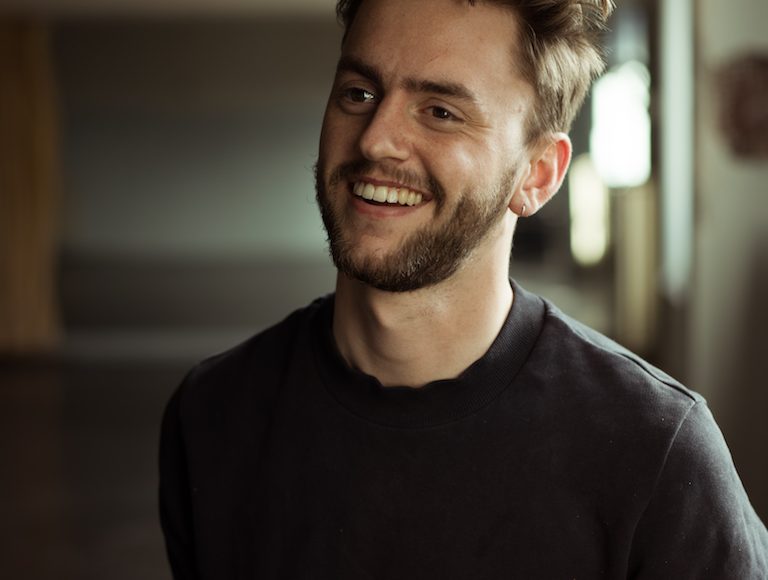 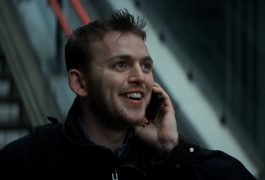 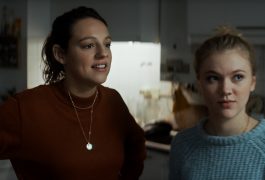 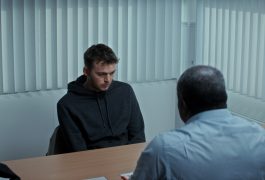 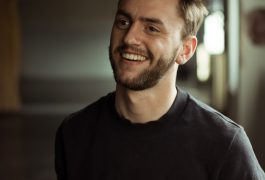 While the homeless twenty-something, Owen, presents himself as an average student, he tries to conceal his truth at all costs, despite his growing despair.

About the director: Vincent Tilanus is a director based in Amsterdam. After studying Law, Vincent made the switch to film and moved to Denmark to study at the European Film College. His Danish graduation film Disingenuous (2014) was selected for the BUSTER Copenhagen International Film Festival. His film Junkske (2017), produced at the Netherlands Film Academy, was selected for the Go Short International Short Film Festival Nijmegen. Vincent successfully graduated with the film Gold Leaf (Bladgoud) in 2018. 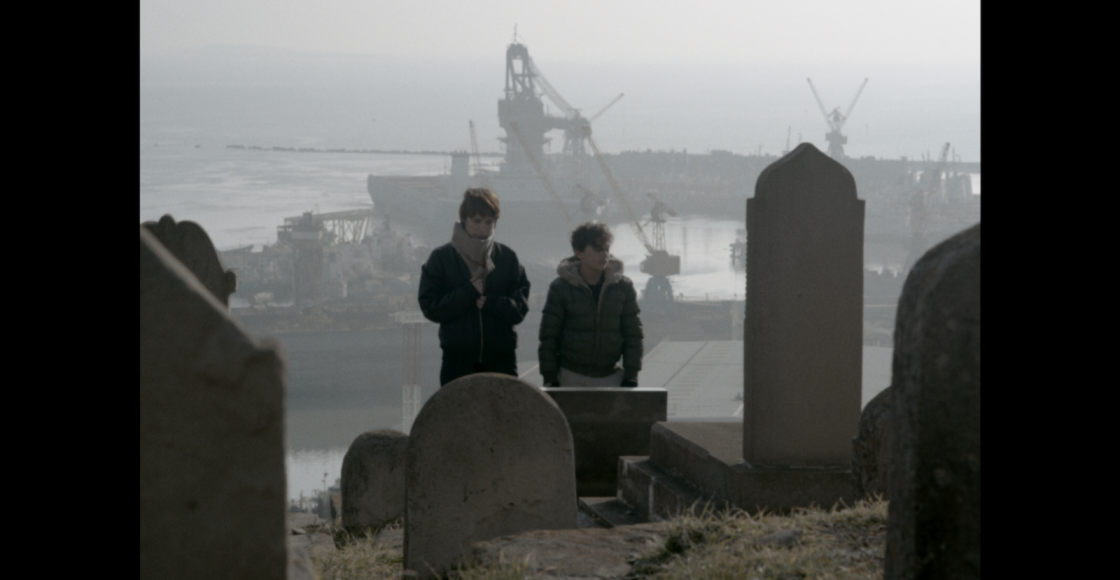 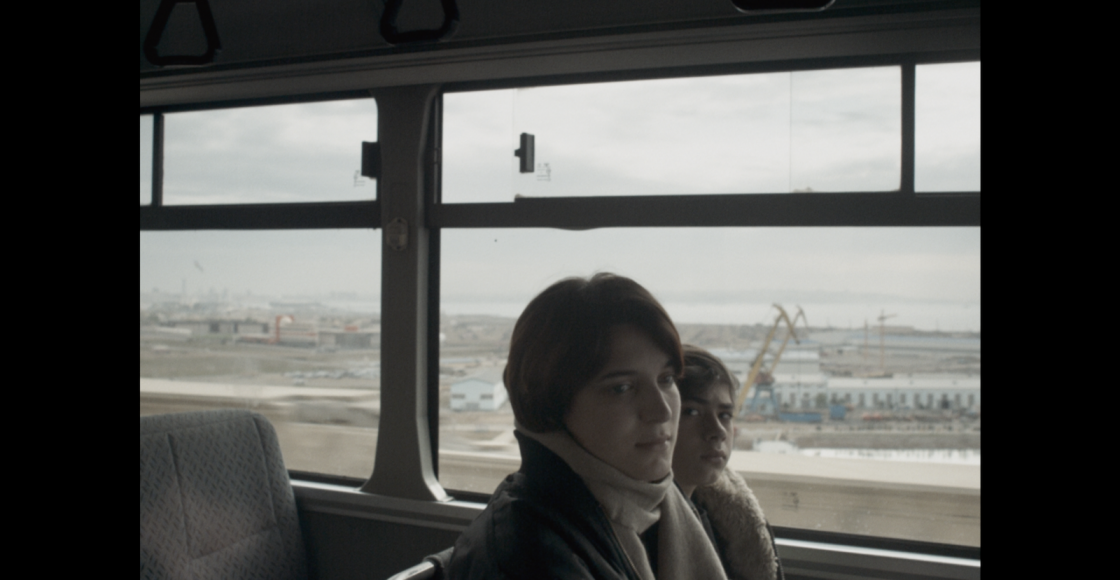 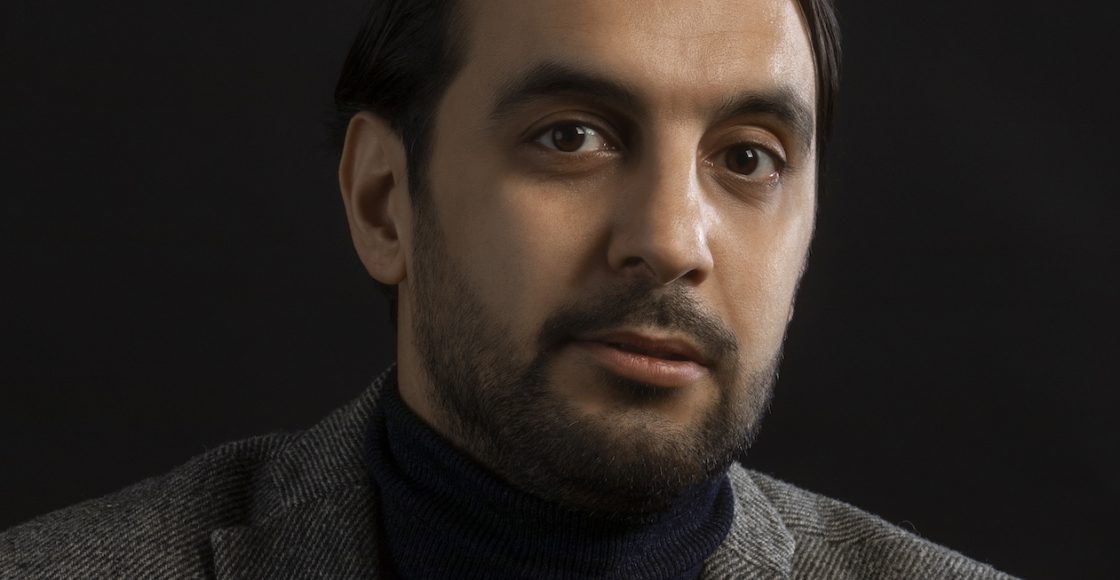 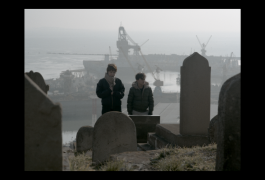 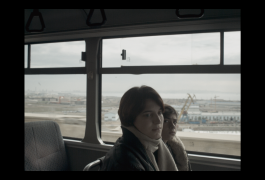 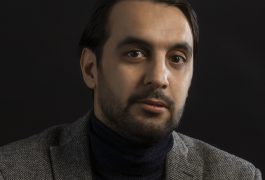 A lonely woman lives with her daughter and son. They live under one roof but their souls are scattered. A decision has to be made to put their lives in order, but neither of them is willing to share their pain.

About the director: Teymur Hajiyev was born in Baku, Azerbaijan in 1982. In 2013 he established Fil Production, which up to now has produced more than a dozen short films, four of them having an international festival presence. In 2014 he finished his first short film The Wound and was admitted to the Locarno Summer Academy. In 2016 Teymur’s second feature short film Shanghai, Baku was premiered at Tampere Film Festival, Finland (21 film festivals, 3 prizes all over the world in total). 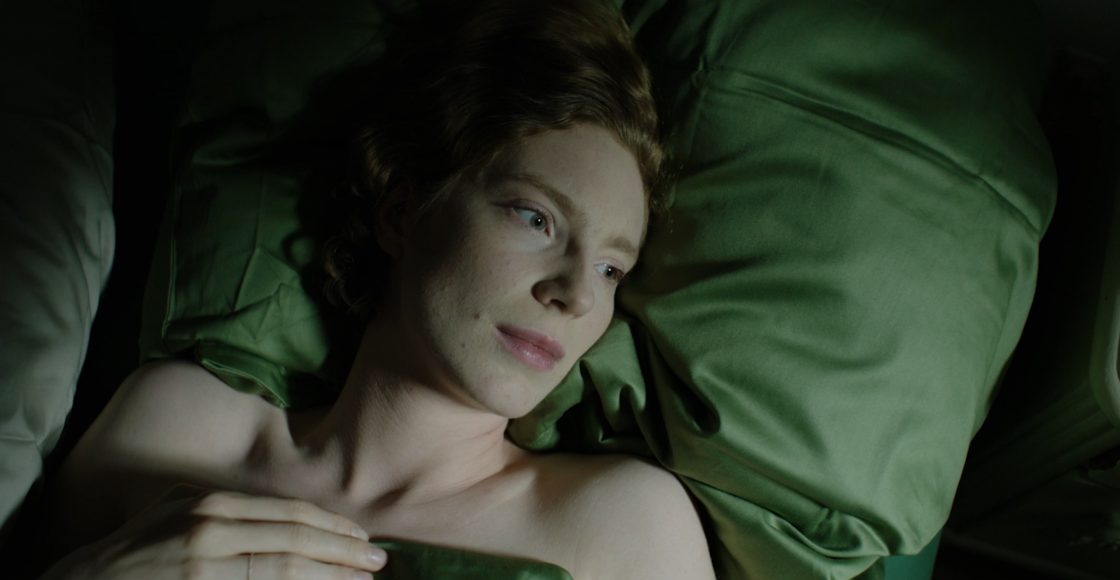 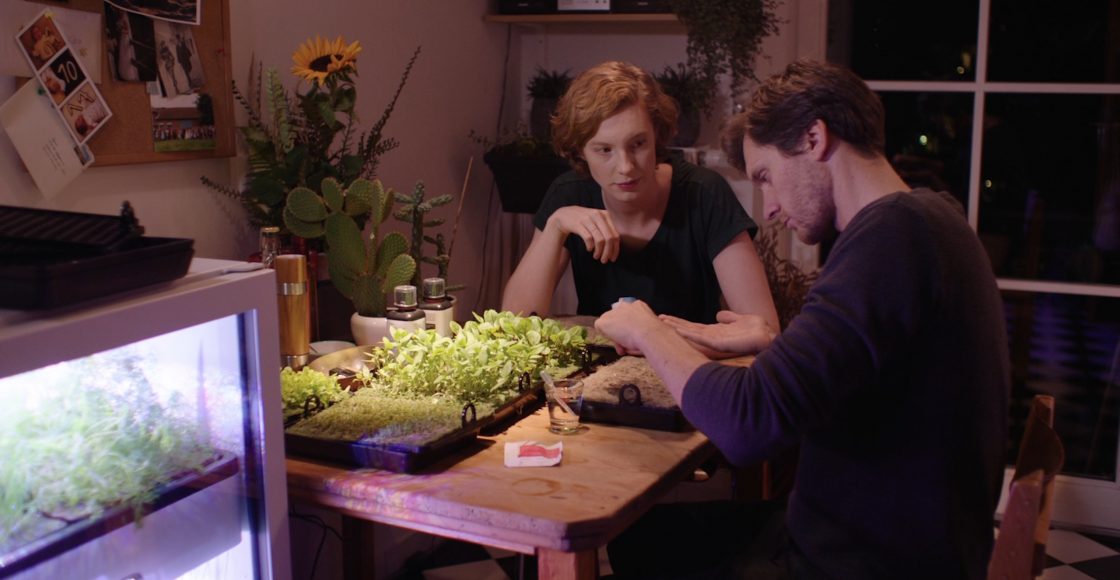 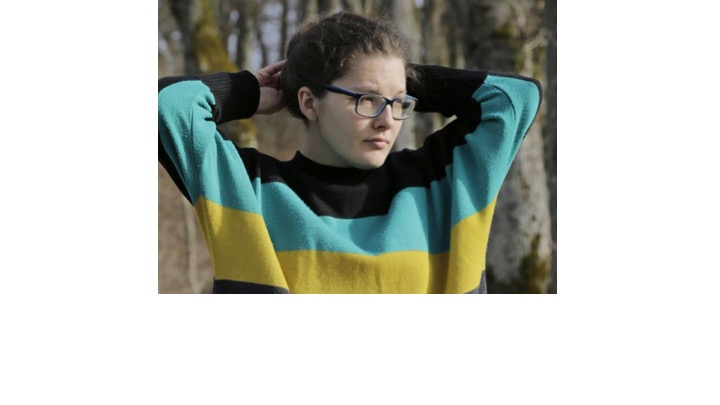 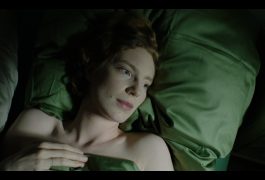 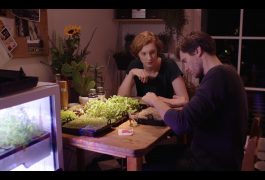 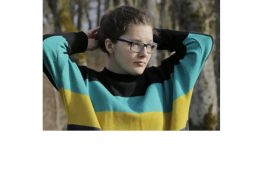 Charlotte’s middle-class patchwork family life seems relatively ordinary, but her attempts to make a real connection with her fellow human beings are unsuccessful. After a bizarre nighttime encounter, she decides to make a radical change. What options remain if you have landed in the wrong life?

About the director: Since 2015 Elizaveta Snagovskaia has been studying Documentary Film at University of Television and Film, Munich. Before she moved to cinema, she studied Theatrics at St. Petersburg State Theatre Arts Academy and worked as a screenwriter and art-director at the Bolshoi Drama, Alexandrinsky, Formal theatres and theatre “post”. She also worked on videos for theatre performances in St. Petersburg and Vienna.

"Unforgettable Memory of a Friend" 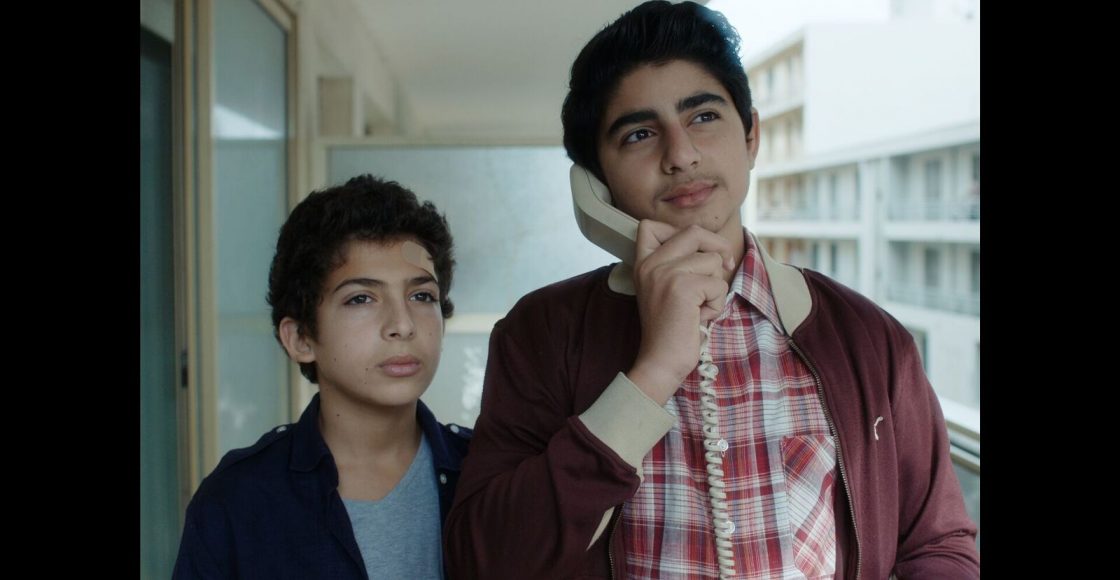 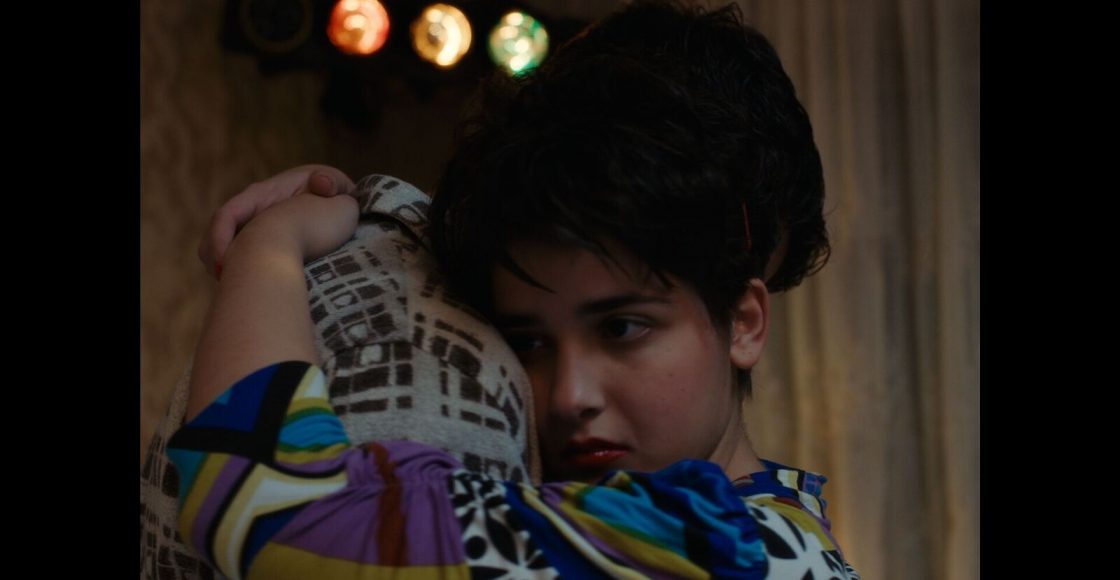 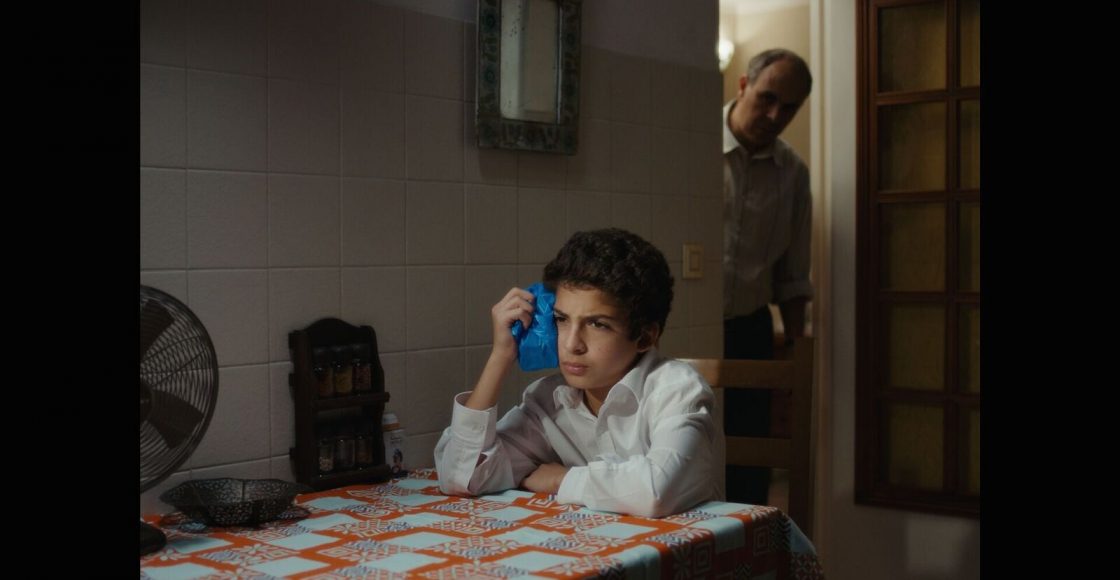 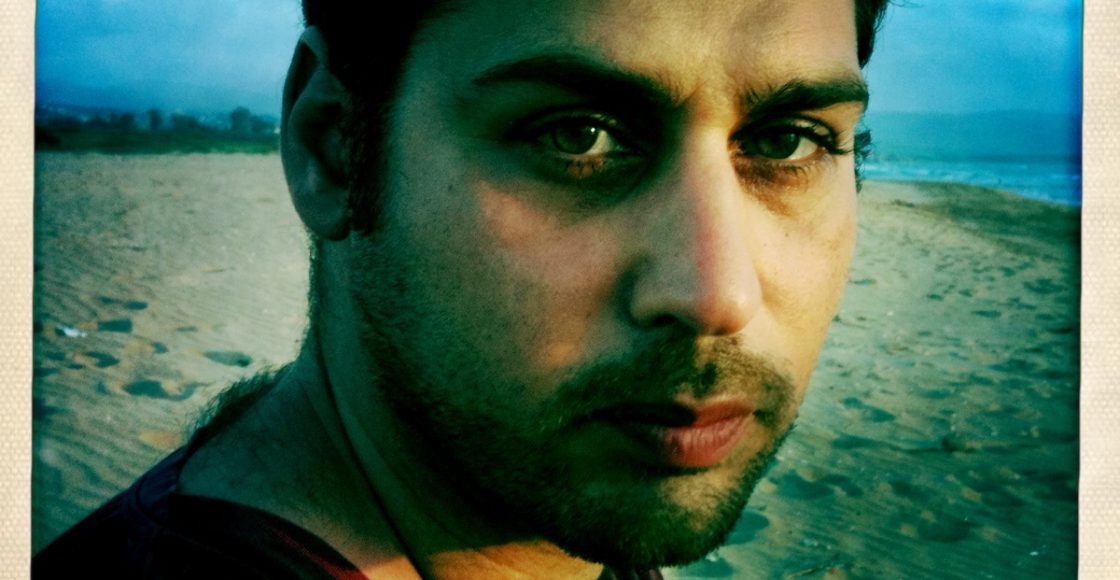 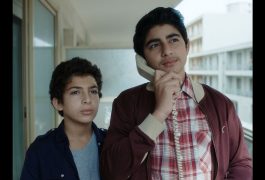 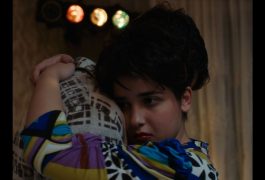 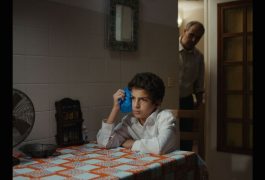 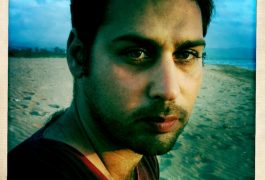 In Lebanon, a 13 year-old boy, Chadi, is top of the class. He discovers that he can take advantage of his talent. If it’s not yet for money, it will be in order to catch the attention of the pretty Raya, a girl to whom he doesn’t dare speak.

About the director: Born in 1973, Wissam Charaf is a Lebanese/French director, cameraman and editor. In 1998, he moved to Paris, France, where he began to work with the French/German network ARTE, as a news cameraman, editor and journalist. He has since covered major conflict areas ranging from Lebanon and the Near East, to Darfour, Afghanistan, Haiti and North Korea, and worked with programs such as ARTE Info, ARTE Reportages, Tracks, Metropolis.

He has directed 5 short fiction films. His first feature film, Heaven Sent, was selected at the ACID section of the 2016 Cannes Festival.