"Where Are We Headed?" 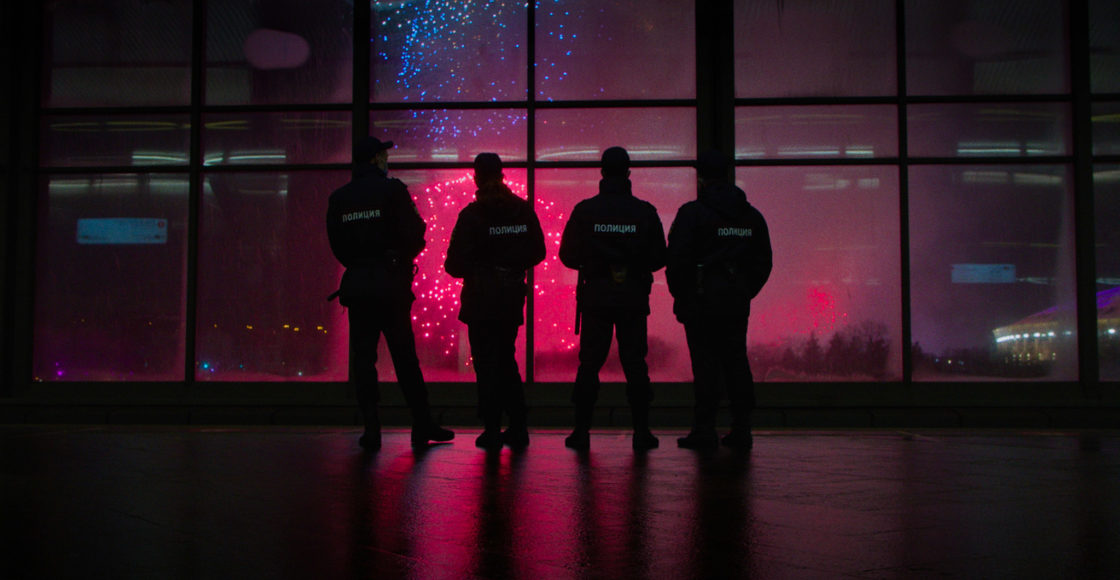 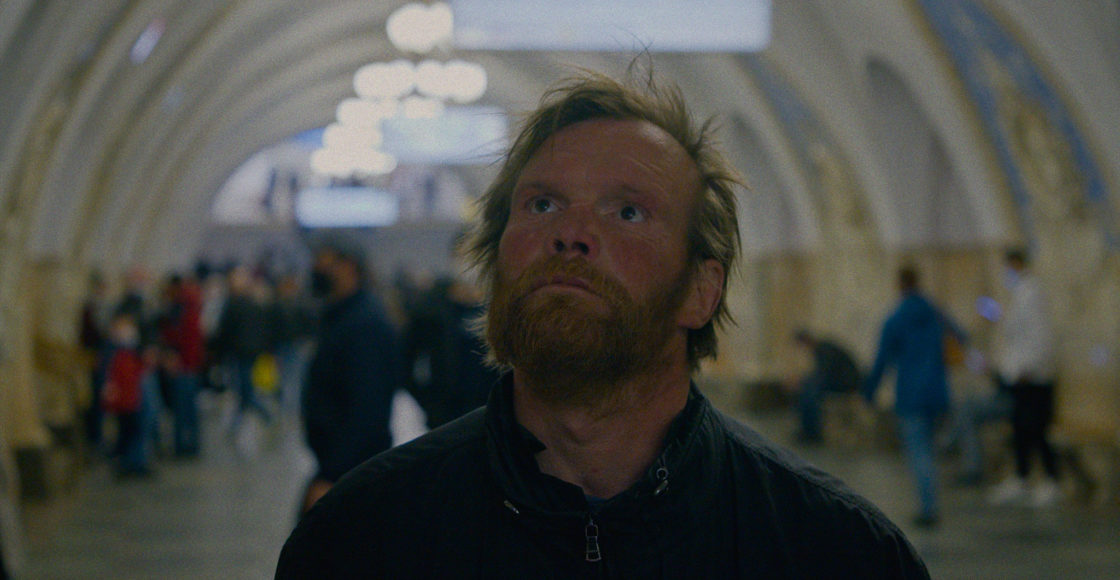 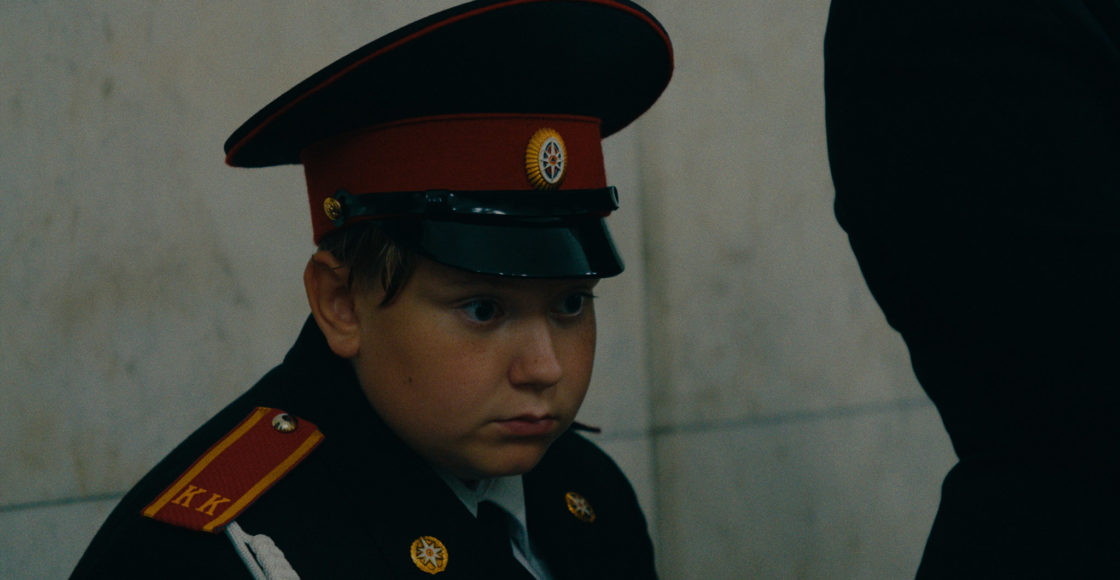 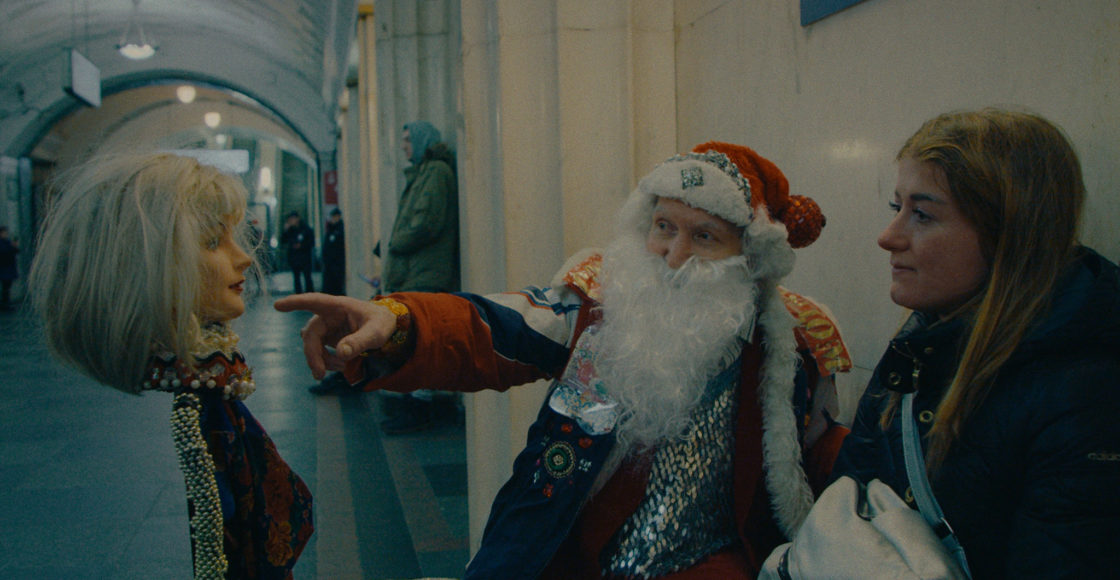 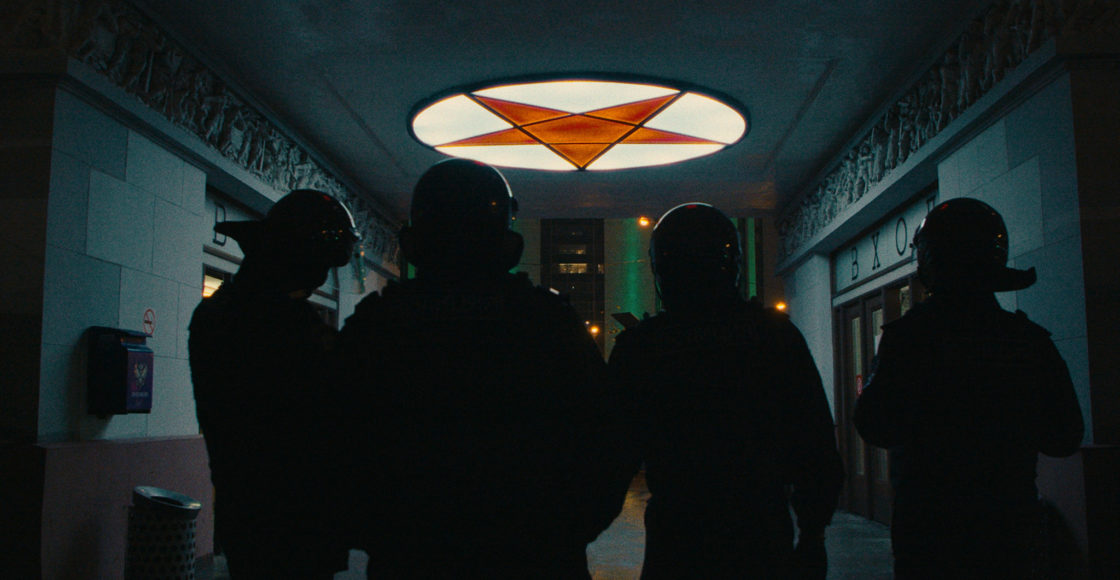 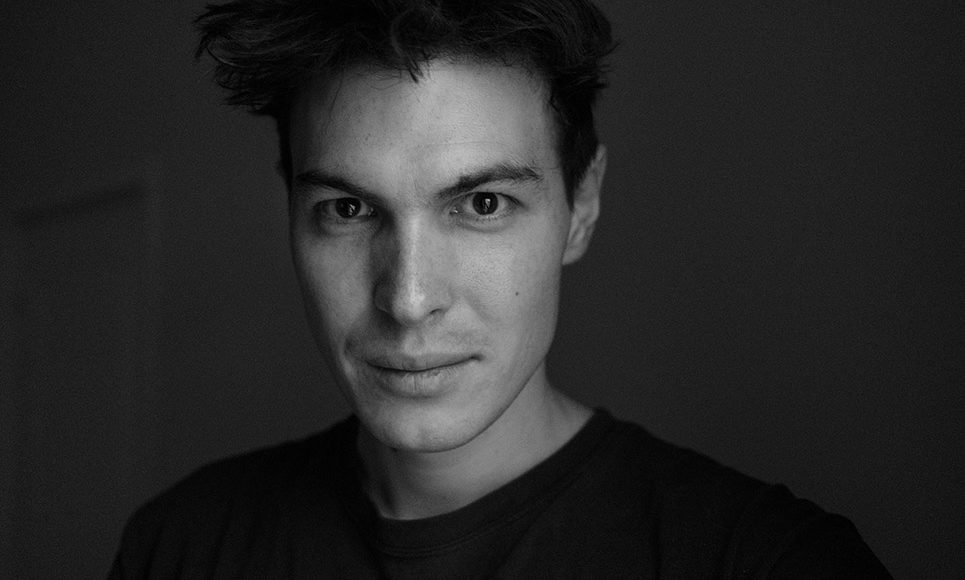 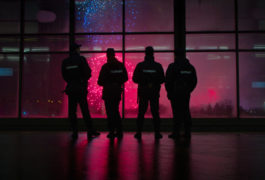 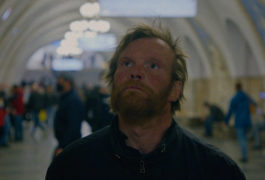 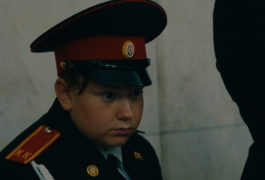 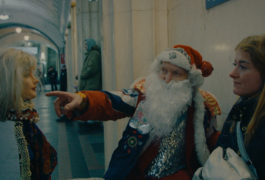 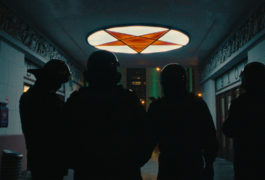 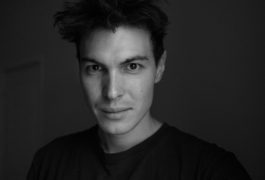 Synopsis:
The underground universe of the Moscow subway turns into a refuge, a purgatory, a hell, or an alien space. A cold white-gray winter morning in Moscow, and a crowd of similarly white-gray people wanders to a luminous yellow spot under a bright red letter “M”. People disappear in this spot, as if devoured by an ancient furious deity. And then a man with a black eye drags a Christmas tree into the subway. Faces illuminated by mobile phone screens descend into the mine. People on the train drink champagne, swear, watch a president’s speech on the phone, because the access to Internet is free and fast. A talkative and grumpy Santa Claus appears. A year has passed and a new one is about to begin.

About the director:
Ruslan Fedotov. Born in Belarus, and began his career as cinematographer. Graduated from the Academy of Arts and moved to Moscow, where he graduated from the Moscow School of New Cinema in 2015. His first movie, Salamanca, premiered at the IDFA (Mid-Length competition) in 2015. His second movie, Songs for Kit was selected by the IDFA (Mid-Length competition) in 2017. In addition to these films, he has worked as cinematographer for many documentary movies that have screened at festivals such as Vision du Réel, Hot Docs, etc. 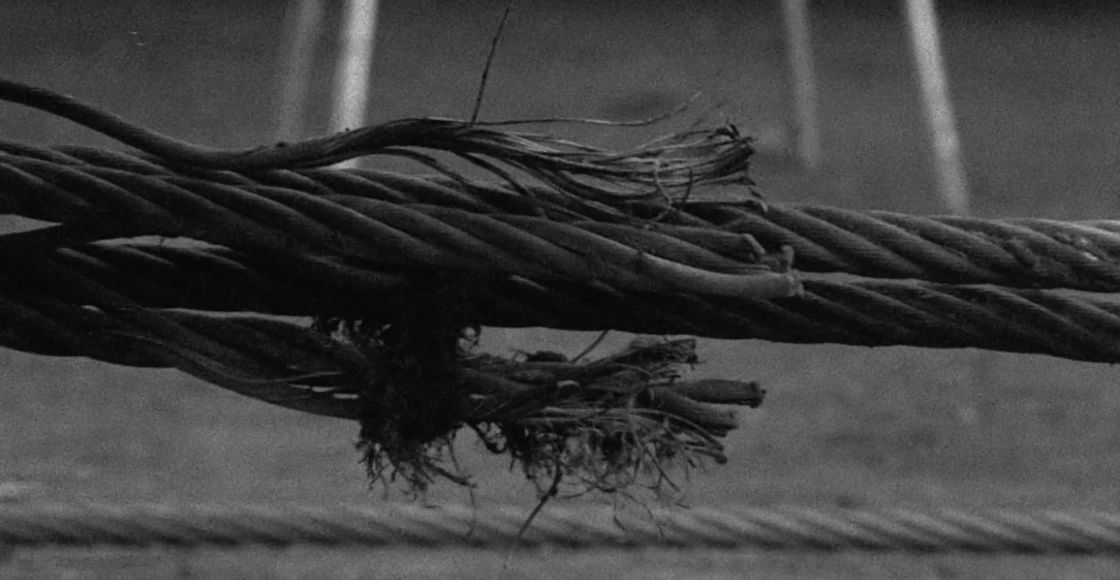 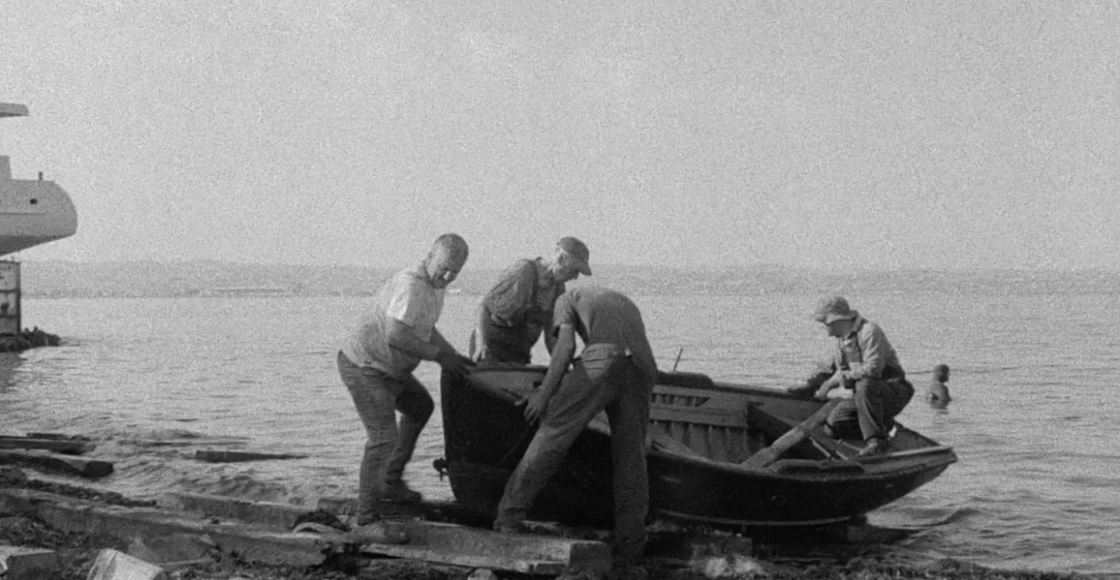 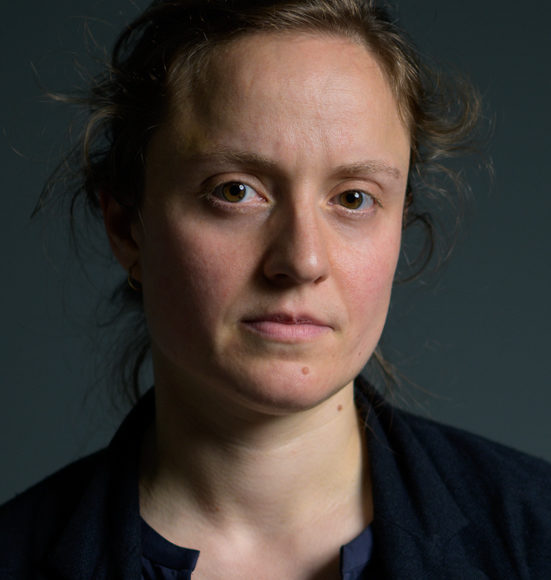 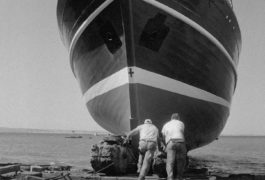 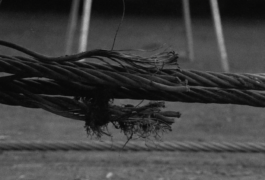 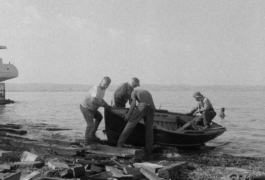 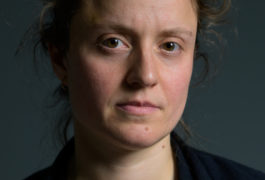 Synopsis:
Images from a small shipyard somewhere in Greece. Water, bodies, ropes, chains, wood and metal in a filmic poem in black and white 16mm.

Between the repair of boats and their sailing anew, a few men pull them ashore and push them back into the water, once repaired. This in-between is an intense yet gentle time slot, like the choral interlude of an ancient tragedy made of gestures and movements that swing from closeness to distance, from bonding to detachment, from tension to tenderness.

About the director:
Maria Kourkouta. Filmmaker, editor and producer, born in Greece. After studying history, she moved to Paris where she studied film theory. She makes films since 2010, mostly in 16mm film. After her short film Return to Aeolus street (2014, Arte Prize at Oberhausen FF), she co-directed in 2016 her first feature film with the poet Niki Giannari, Spectres are haunting Europe (Best international documentary at Jihlava’s FF). She has been an active member of the French artist-run film laboratories L’Etna and L’Abominable for more than ten years.