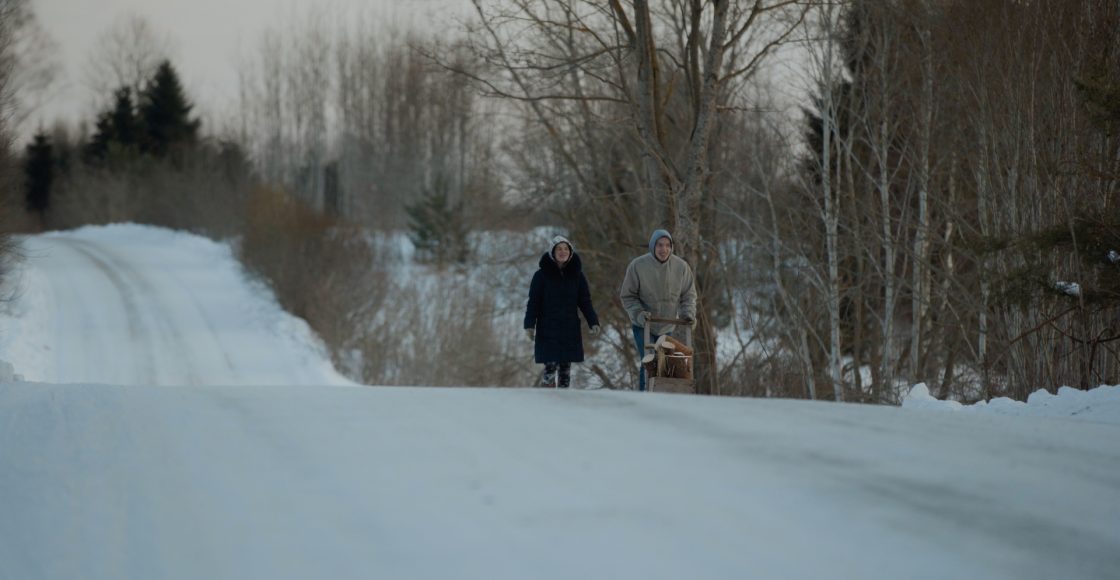 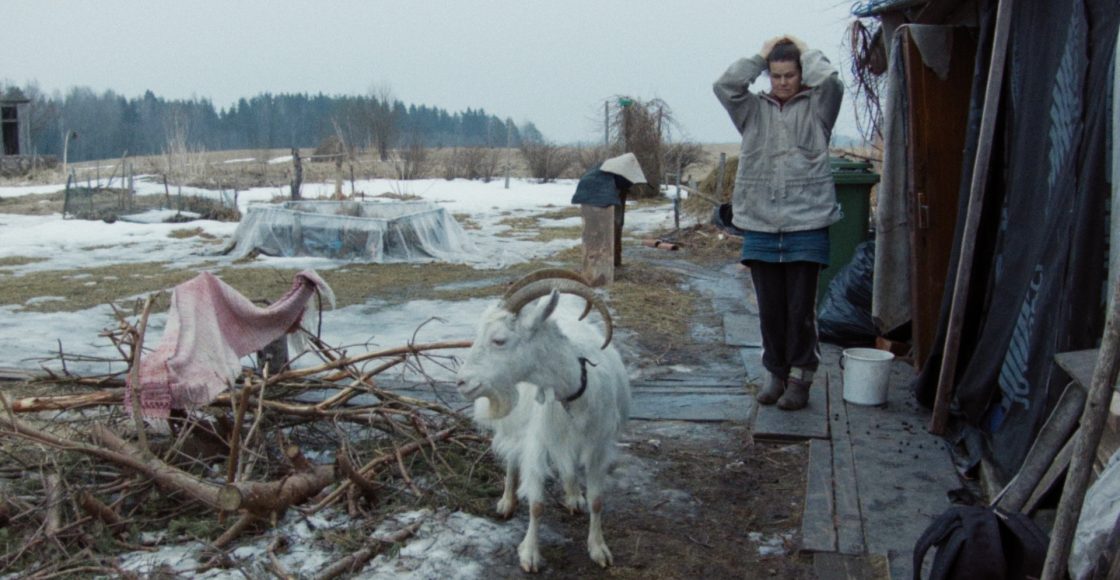 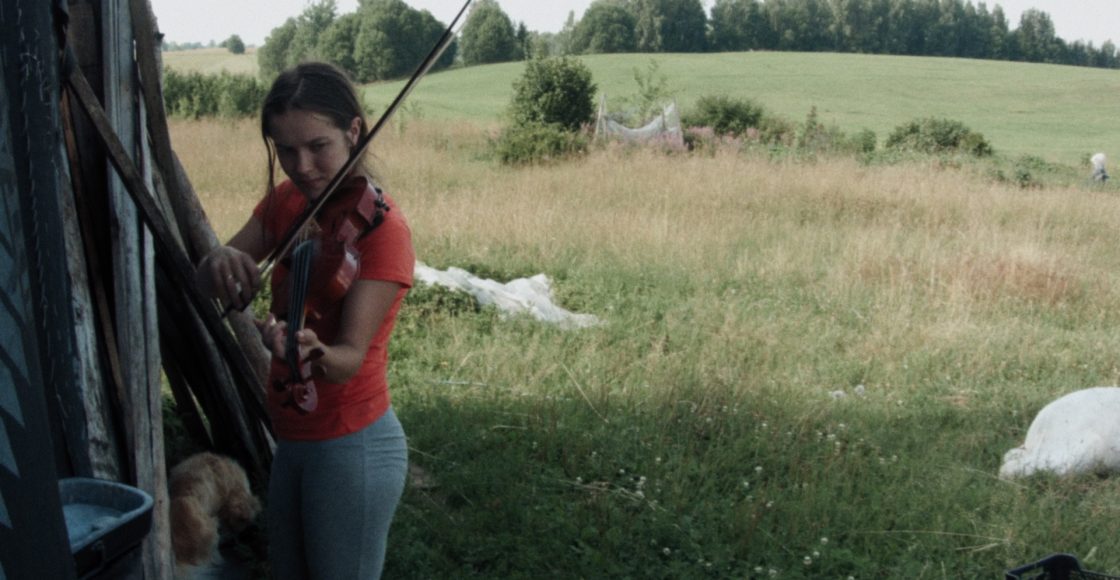 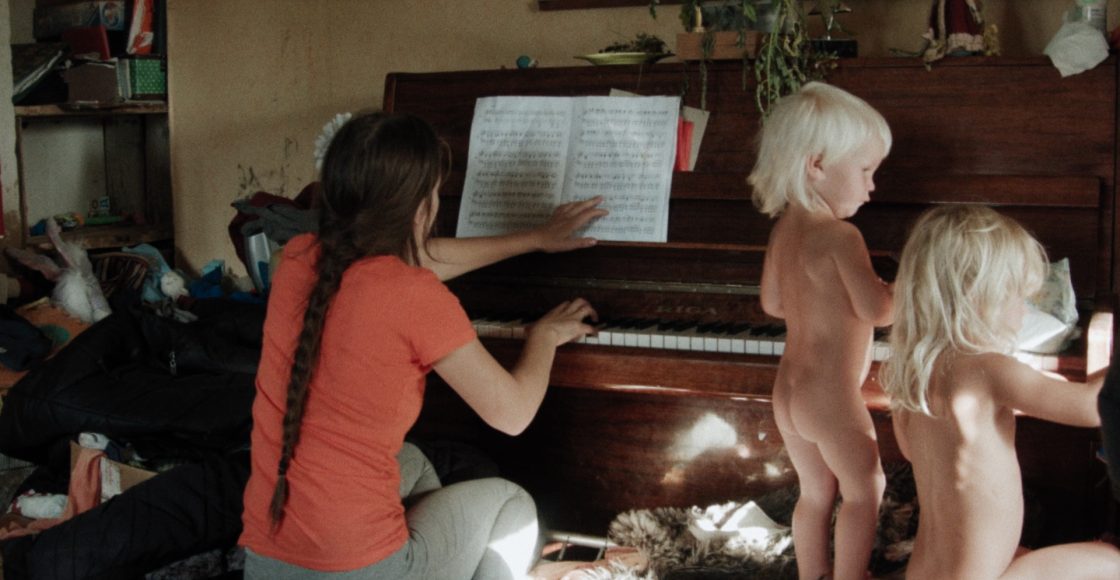 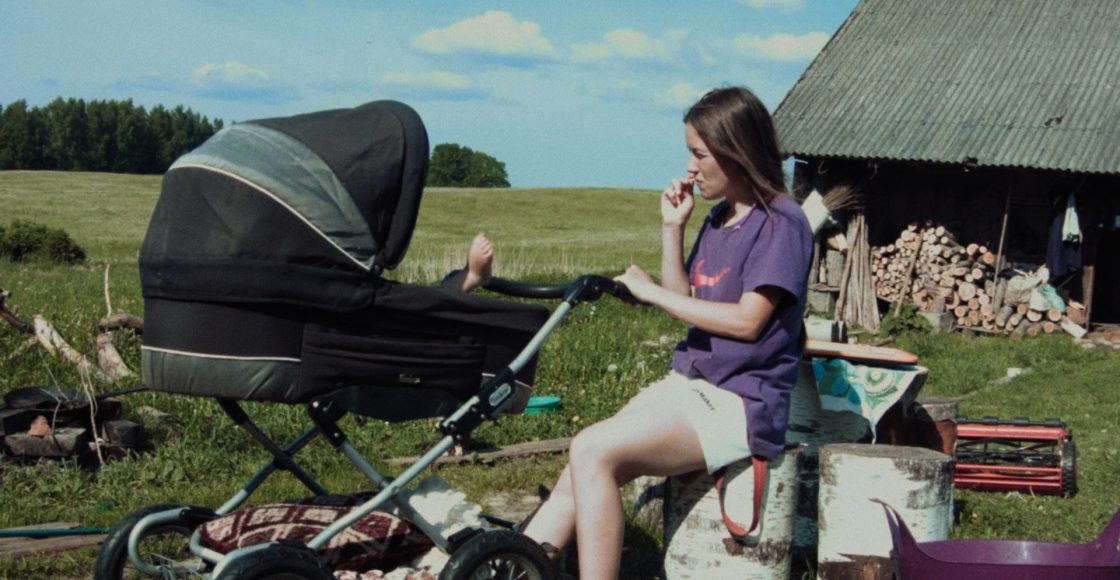 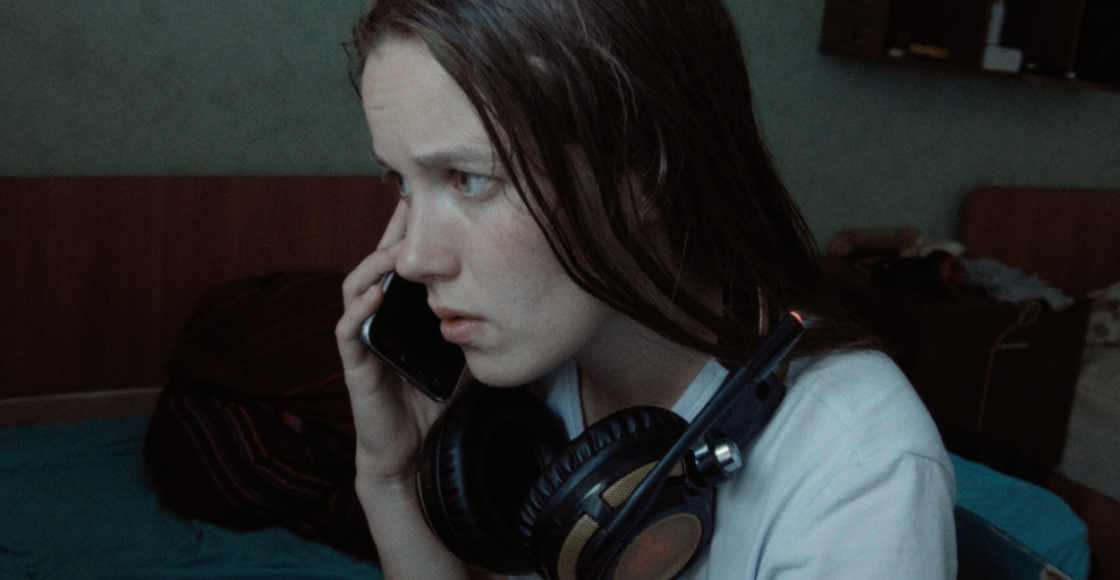 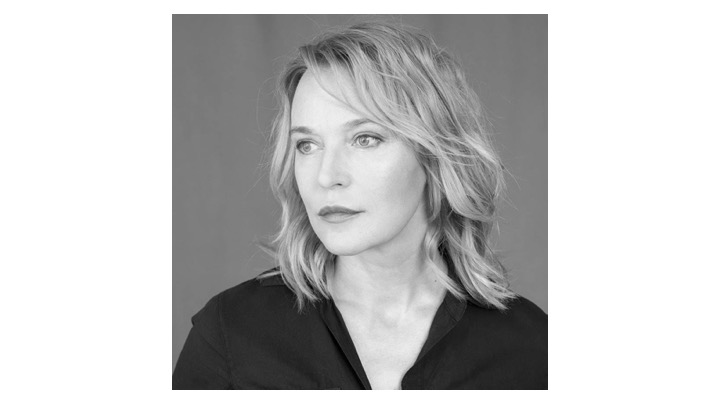 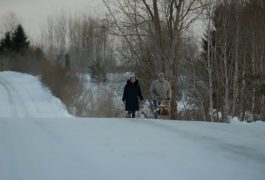 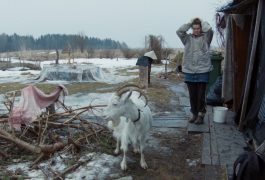 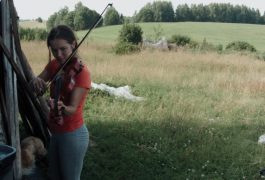 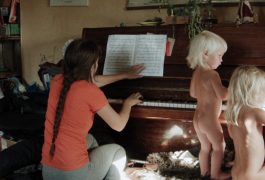 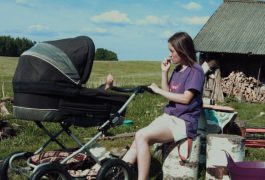 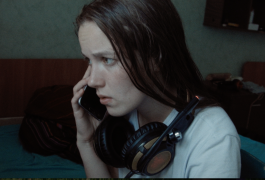 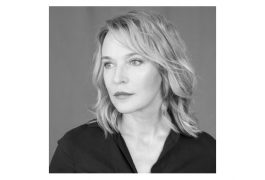 An intimate portrait of a young couple, Zoryana and Edgars, and their hardships as young, 17-year-old parents, living in the countryside in a remote part of Latvia. Zoryana becomes a hostage between her two closest people, her mother and Edgars – she must choose between her mother’s advocacy of countryside as the best place for raising a family and life in the city, which would offer more creature comforts and more opportunities to earn a living.

About the director: Elita Klavina was born in 1966. She is a former journalist, who in the early 90’s turned to acting, becoming a leading Latvian actress, permanently employed at New Riga Theatre. She has performed leading roles in more than 60 theatrical performances and almost ten feature films. Her directed short Karalis (The King) participated in the Riga International Short Film Festival 2ANNAS in 2017 and Pinokio (Pinocchio) was nominated as the Best Student film at The Latvian National Film Award Lielais Kristaps. Zoryana Horobraya is Elita’s first feature documentary, her graduation project in Film Directing at the National Film School of the Latvian Academy of Culture in 2019.