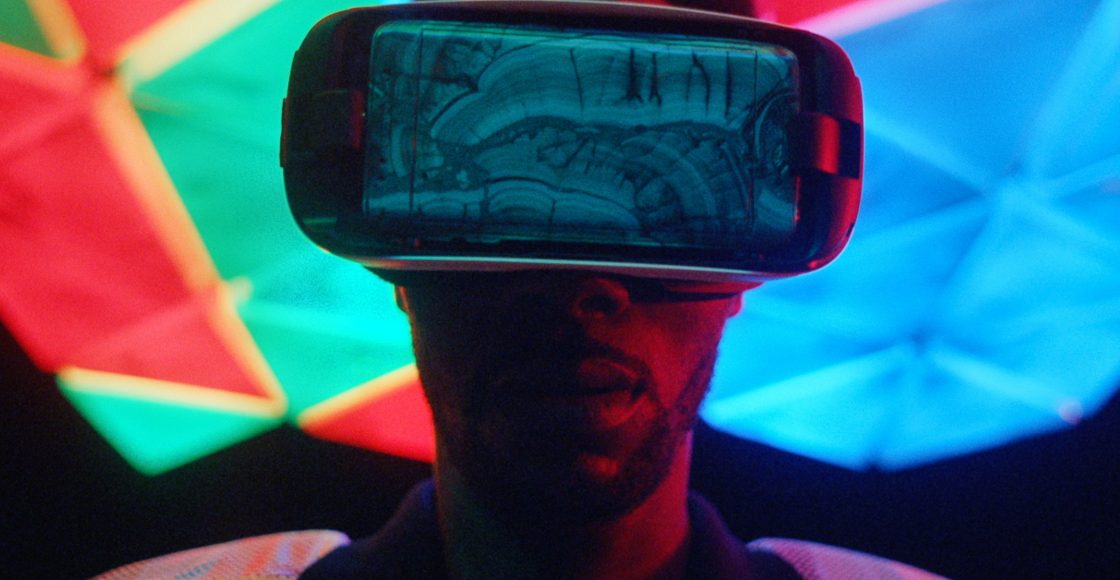 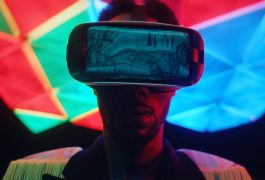 Synopsis:
A journey between hope and dystopia in a hallucinated Kinhsasa, Zombie goes from the culture of the hair salon to a futuristic clubbing, from the urban parade to the glory of a dictator in campaign to a modern western.
And interrogates the almost carnal relationship we have with our phones, outgrowths of the hand giving us the talent of digital ubiquity…

About the director:
Baloji is an artist in motion, a musician, poet, film director, a man of images and ideas. He’s in motion like the inhabitants of Avenue Kaniama in Lubumbashi. In motion like the synthetic afro beats he produces, the fruit of an unlikely alliance between rockrumba and futurist funk. In perpetual motion, like his limbs on stage as he fronts the Kaniama Show band, leading them in a sensual voodoo trance. In motion like the era captured by his pen, an era where the intimate and the political come together and clash.