Trapped in the City of a Thousand Mountains 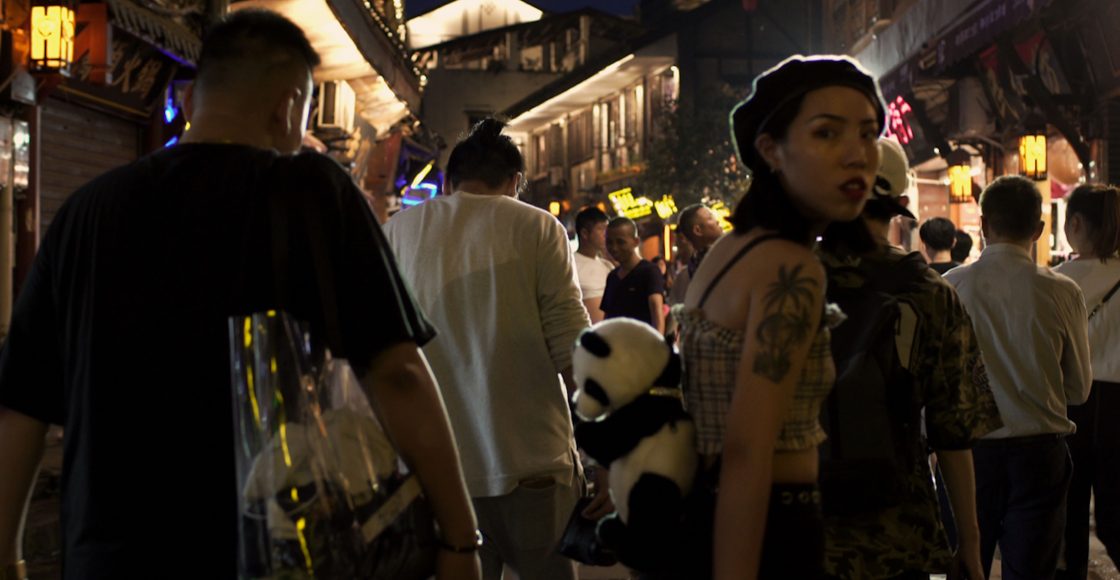 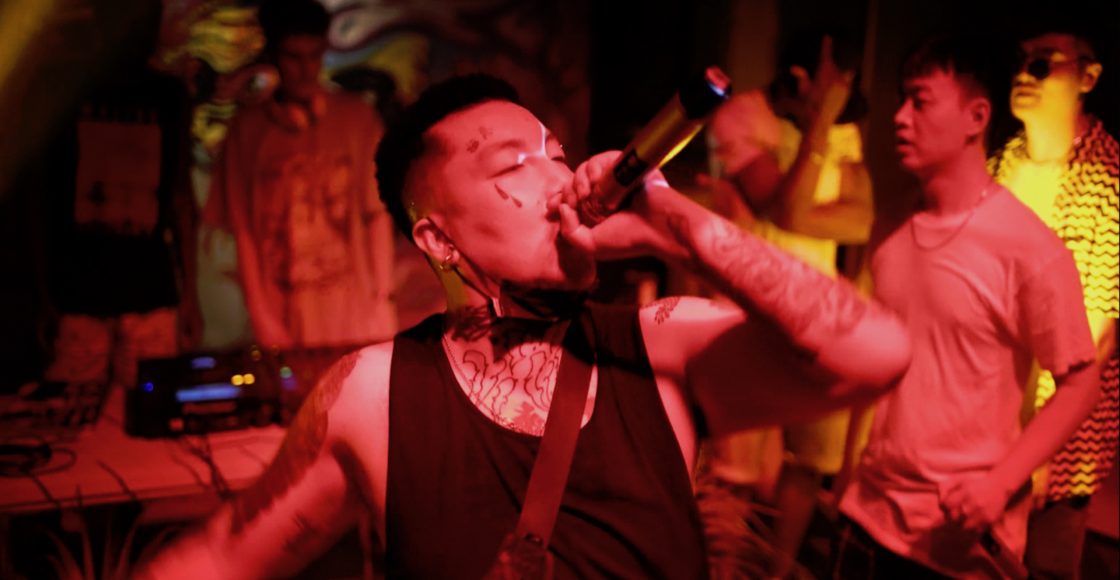 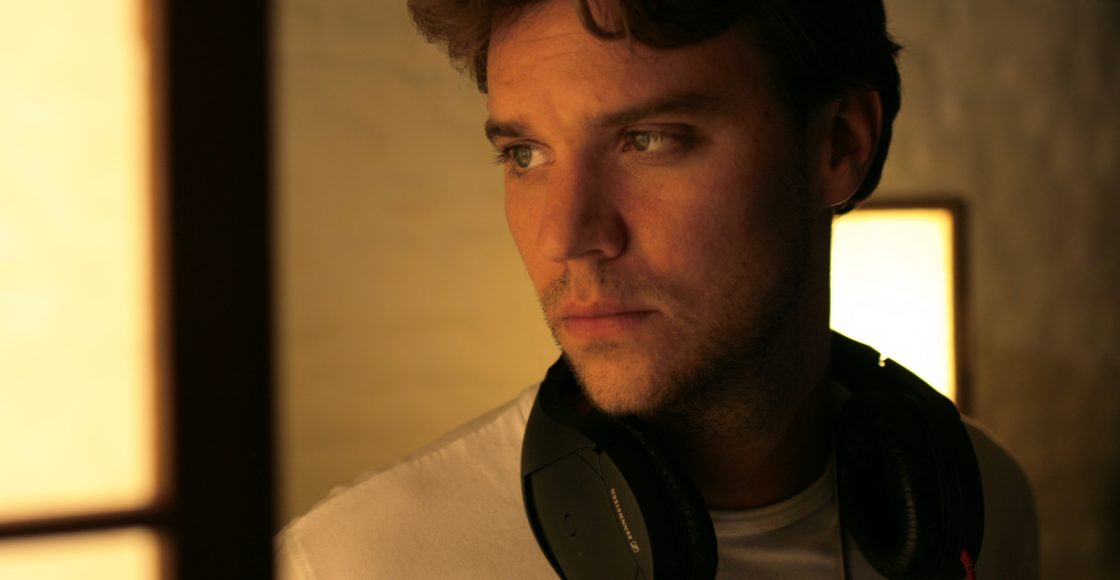 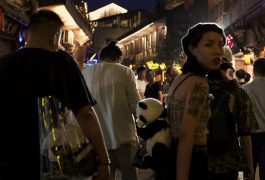 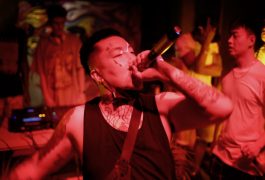 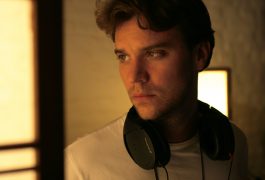 A new phenomenon of authentic Chinese rap has taken the internet by storm. But behind the unprecedented gains in popularity, there is a struggle for freedom of speech. Rappers are trying to figure out what they still can and cannot do after new censorship rules are announced.

About the director: David Verbeek completed his first film during his second year in film school, which got selected at IFFR. After graduating he made Shanghai Trance. His third feature R U There got selected to Un Certain Regard in Cannes. After this he went on to make a number of arthouse films that won prizes at festivals around the world, most notably for his film Full Contact in 2015 about a drone pilot. Verbeek currently lives in Shanghai were he is also active as a video artist and photographer. In his latest film An Impossibly Small Object he appears as an actor for the first time.