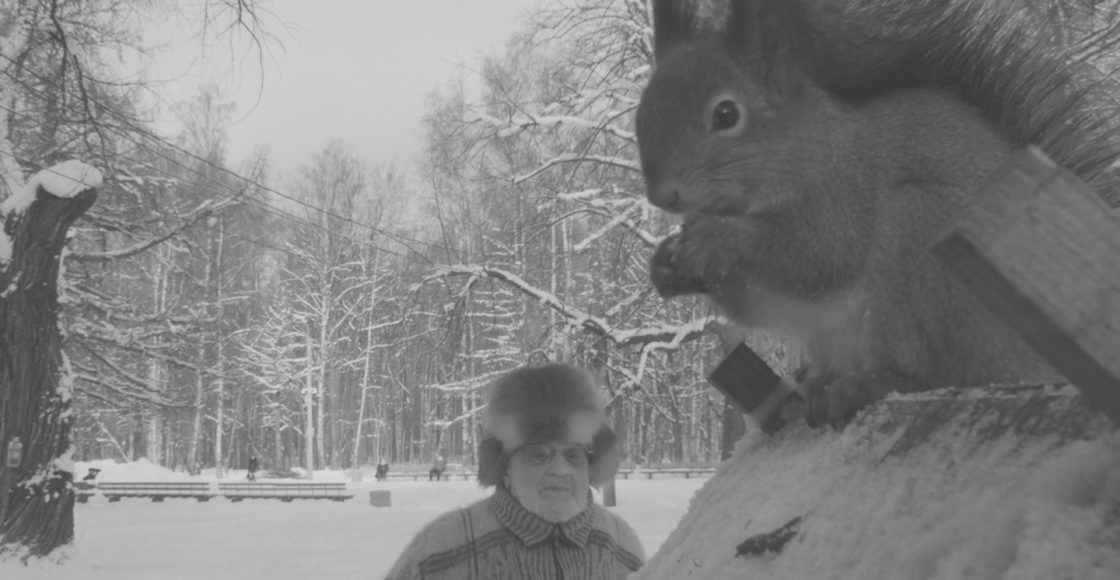 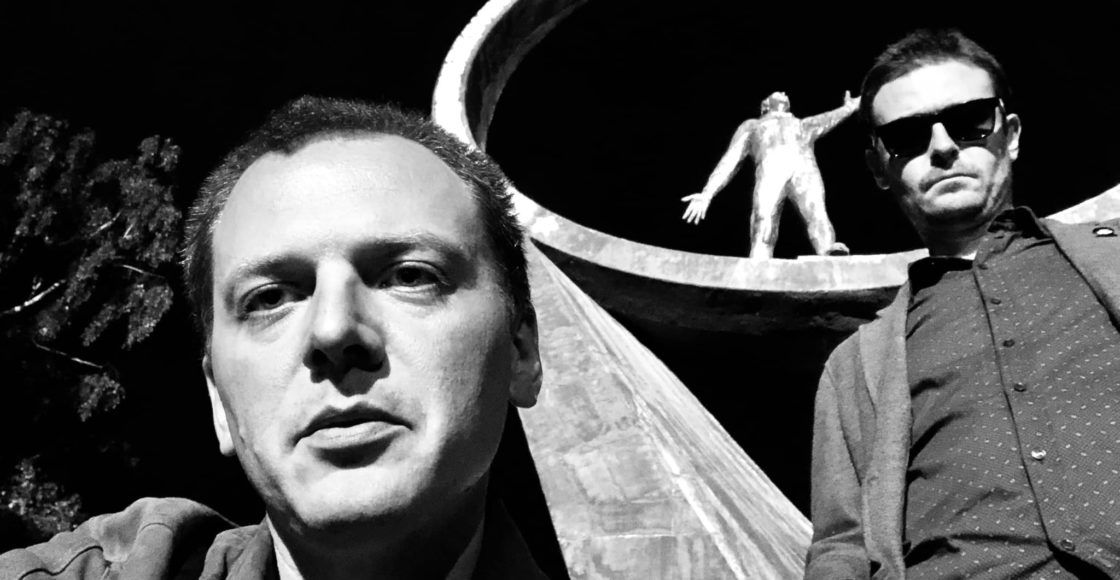 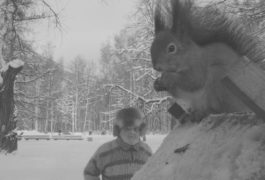 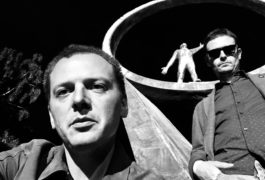 Synopsis:
Composer Alexander Knaifel’s work A Silly Horse consists of 15 stories for a singer and piano. Each story has its title, and these titles were used to find newsreel clips from the 20th century, which have nothing in common except that they are archive material. The music and the image magically combine to create the story of a boy who hears and sees only the words “Why dreams”, which gave this film its name.

About the director:
The Manifest association was created in 2018 by the artists and directors Tikhon Pendyurin and Daniil Zinchenko while shooting the film Manifest (2018).
The film won the Grand Prix at the Dukh Ognya festival in Western Siberia (2019) and was selected for the main programme of the Koroche short film festival in Kaliningrad (2019). The film Why Dreams is the association’s first full-length work.