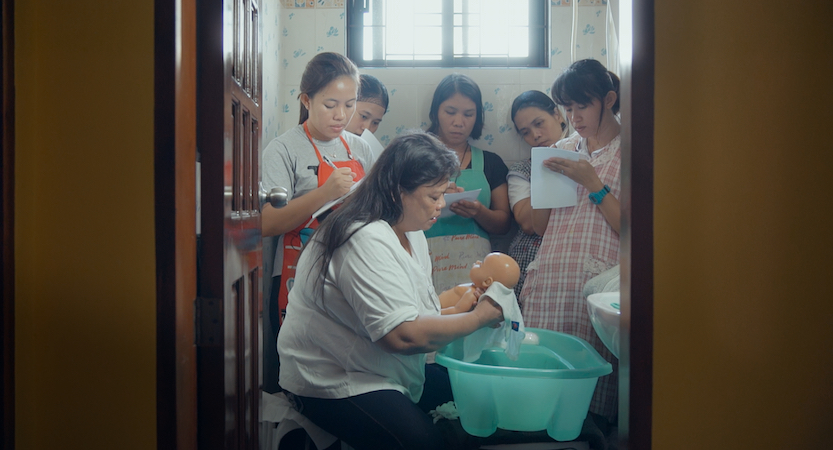 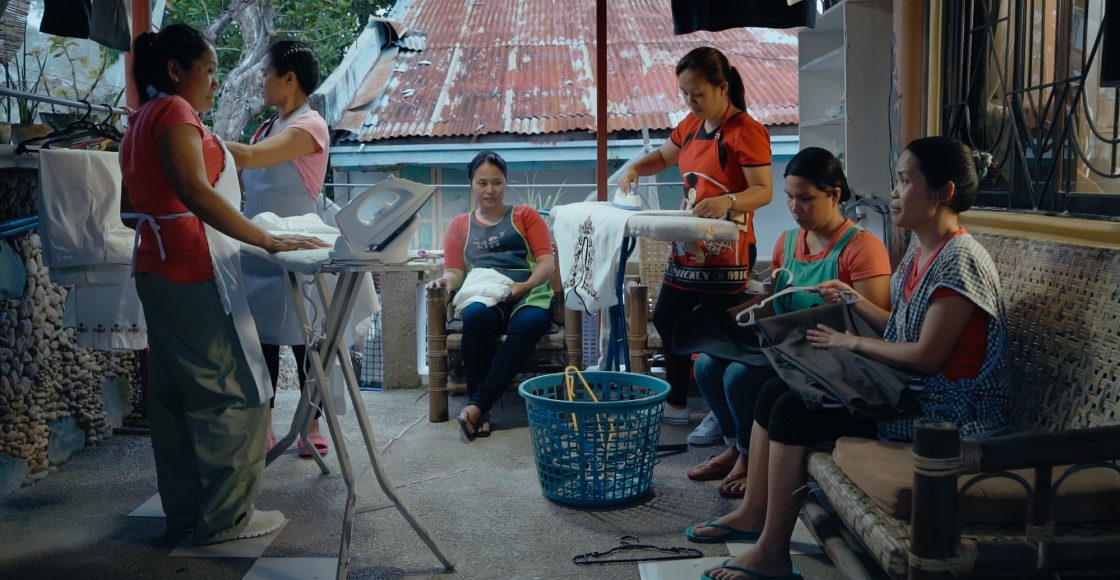 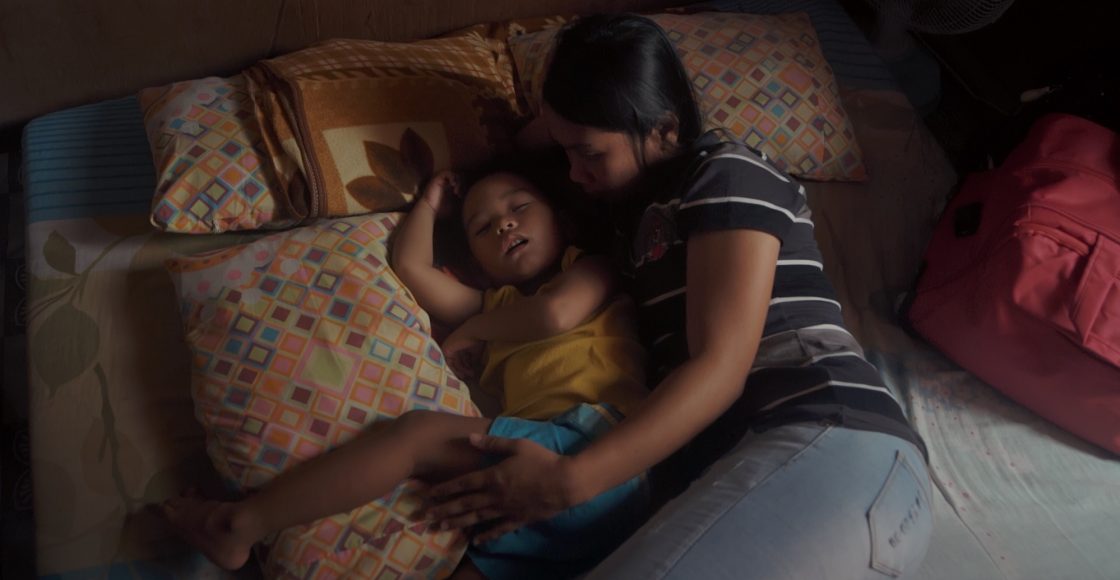 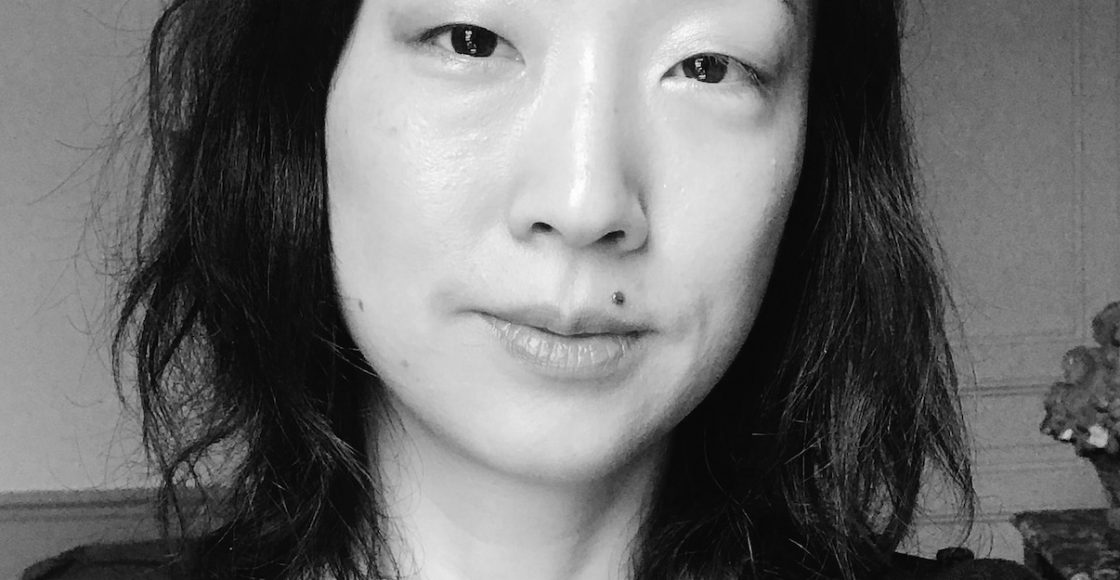 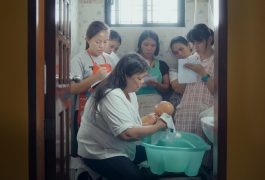 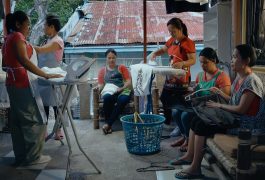 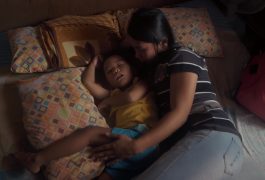 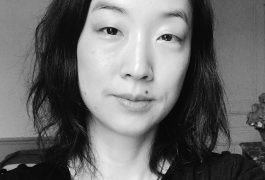 In the Philippines, women get deployed abroad to work as domestic workers or nannies. In order to do so, they frequently leave their own children behind, before throwing themselves into the unknown. In one of the many training centres dedicated to domestic work that can be found in the Philippines, a group of trainees are getting ready to face both homesickness and the possible abuses lying ahead. During role playing exercises, they alternatively play both the roles of the employee and that of the employers.

About the director: Sung-A Yoon is a French cinematographer and artist born in South Korea and living in Brussels. She graduated from the National Superior School of Fine Arts of Paris-Cergy in 2005, and from the INSAS, a cinema school in Brussels, in 2008. Between 2001 and 2011, she directed ten short movies mostly showed in exhibitions. Switching to fiction, she finished her short movie And I’ll Keep in my Heart in 2008, which was selected for the Cannes Festival – cinéfondation, before travelling to a few international festivals. In 2012, she left to look for her dad, absent since her childhood, and ended up with her first documentary feature Full of Missing Links. Overseas is her second documentary feature.