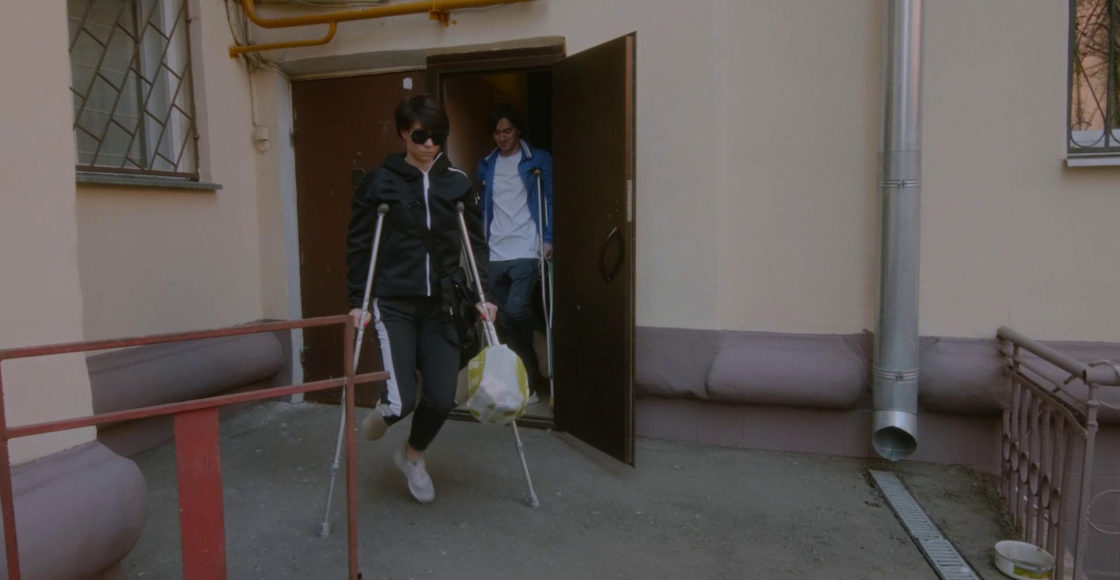 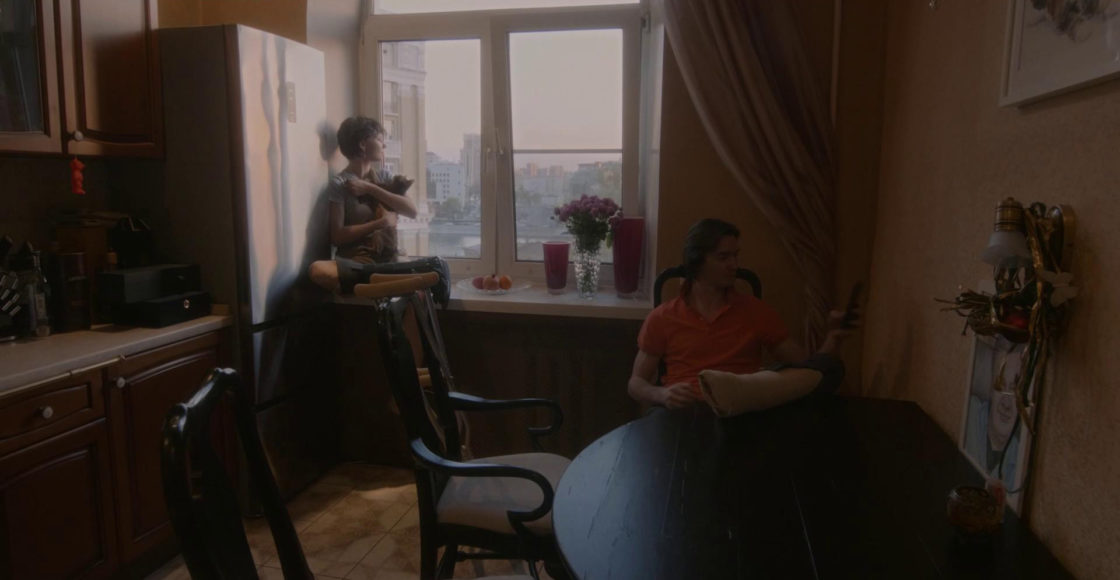 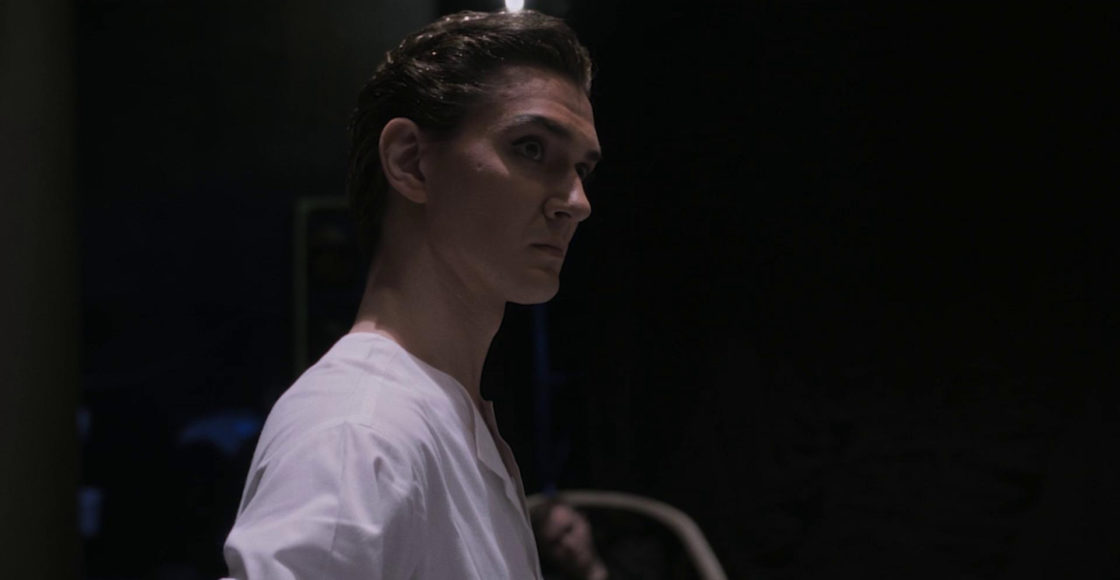 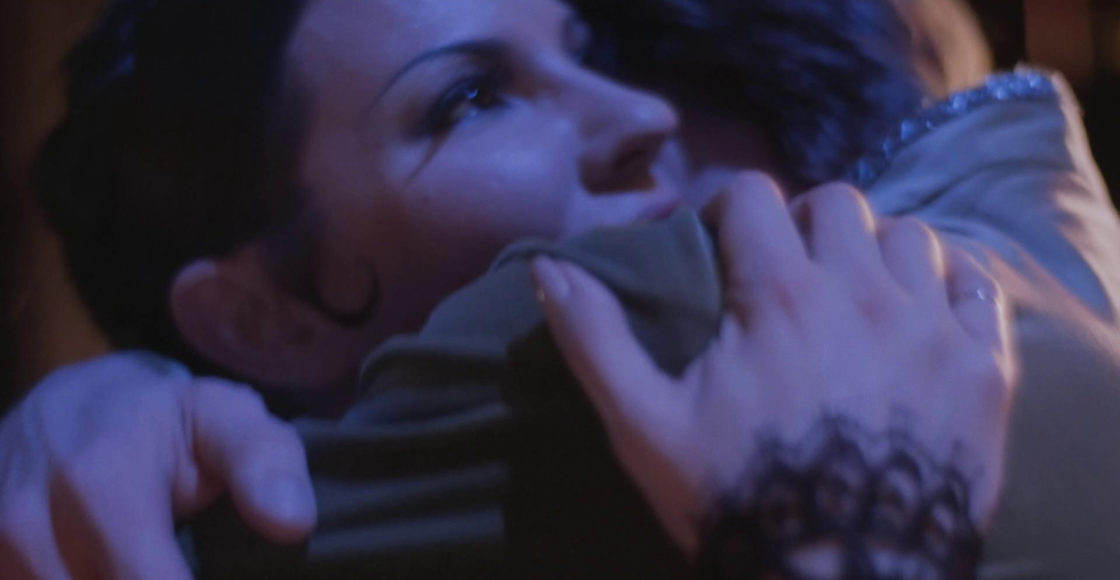 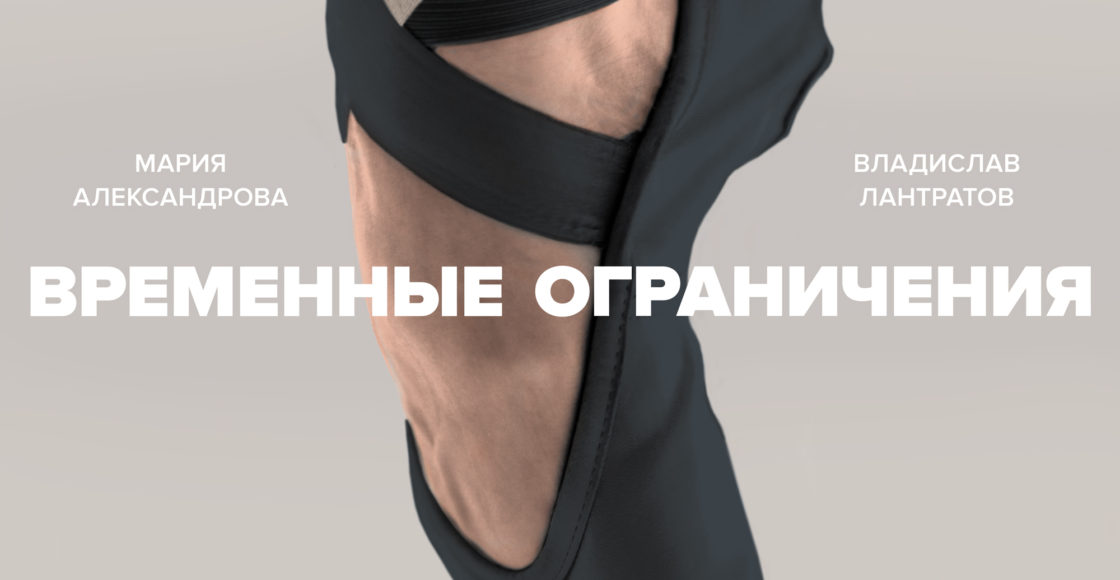 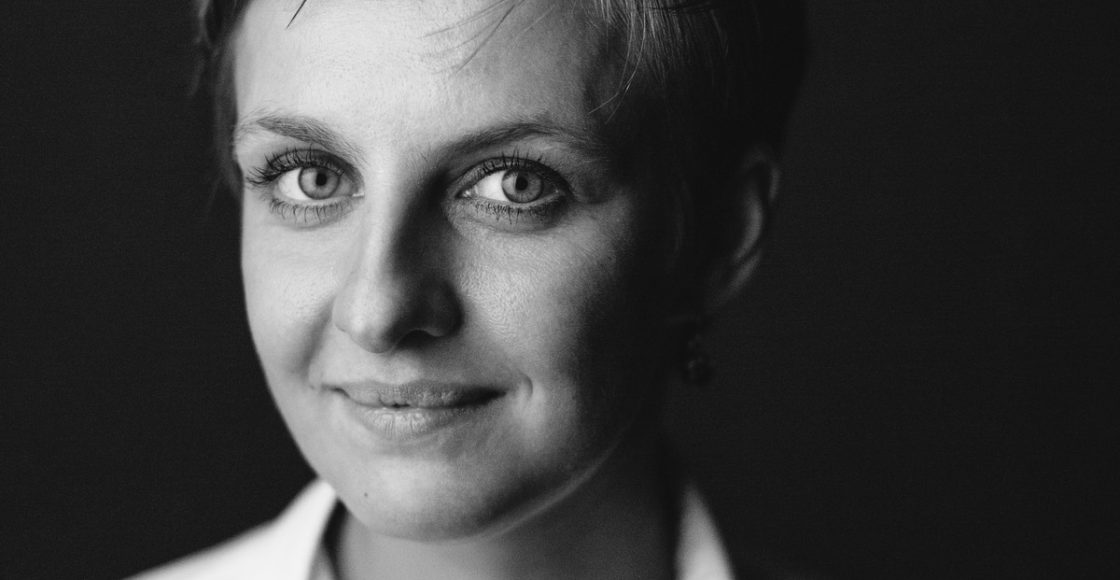 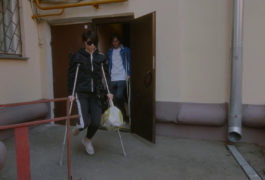 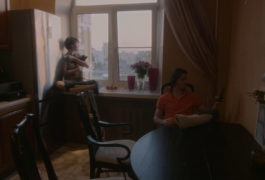 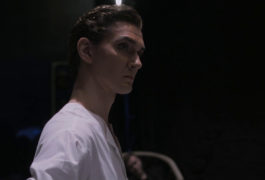 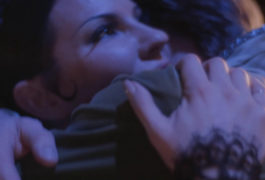 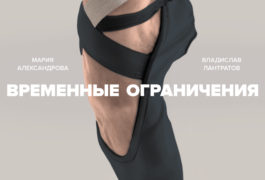 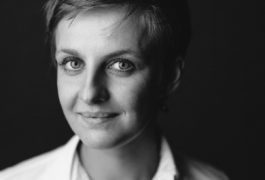 Synopsis:
Maria Alexandrova and Vladislav Lantratov are international ballet superstars. Everything in their lives is connected to dance. Being on stage means everything to performers, no matter if it is a theatre in their city, the Bolshoi Theatre, or other famous venues. But their lives take a dramatic turn in the spring of 2019 when Masha and Vlad both get their Achilles tendons injured, she during rehearsal, and he — in the middle of an important premiere in front of a big audience. Their careers, beloved work, and the joy of routines are put on hold. The feet of the artists turn into independent characters, whom their owners address accordingly. “What if this time she doesn’t want to?” asks Maria Aleksandrova, an extraordinary ballet dancer, who is experiencing this trauma and recovery for the second time. How to accept everything that has happened to you, without resentment towards yourself and your destiny? How to move ahead while acknowledging that there are things you can’t hurry and that maybe there will never be another stage performance? Temporary Limitation is a documentary portrait and an observation of two big artists in a difficult and unpredictable situation.

About the director:
Ksenia Gapchenko is an award-winning forward-thinking producer and film programmer with 10+ years’ experience, striving to create engaging powerful content with a lasting impact.
Ksenia Gapchenko has been working for a long while in the field of creative producing. Her production debut, personal documentary ‘How to save a dead friend’ directed by Marusya Syroechkovskaya was selected to the program Lacid at the International Cannes Film Festival, it was also rewarded with a special mention at Visions du Reel in 2022, was selected to numerous leading film festival and has been selected for a nomination by European Film Awards.