DEEP INTO THE ISLAND 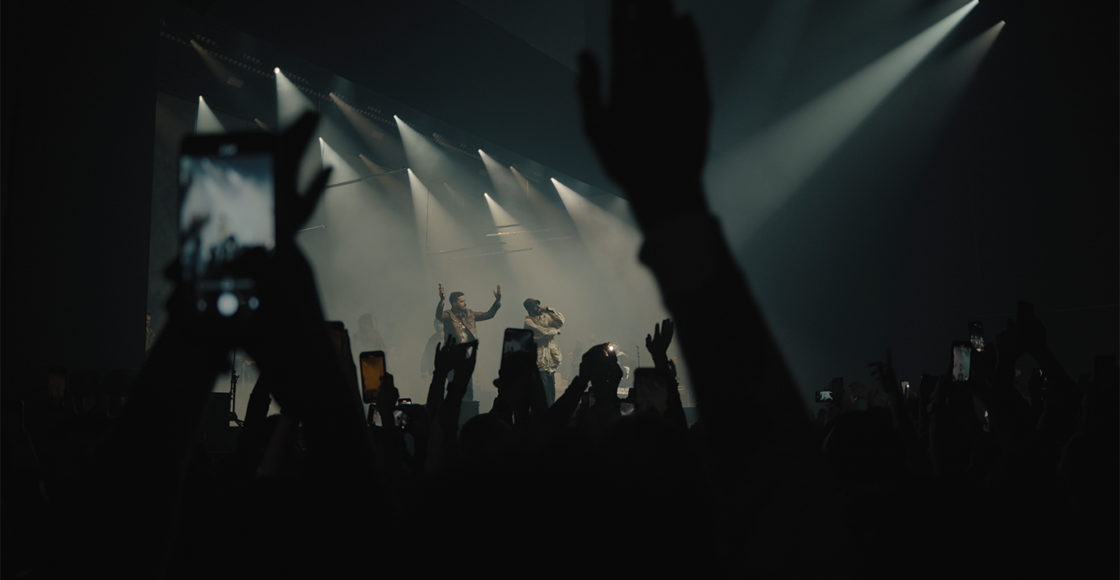 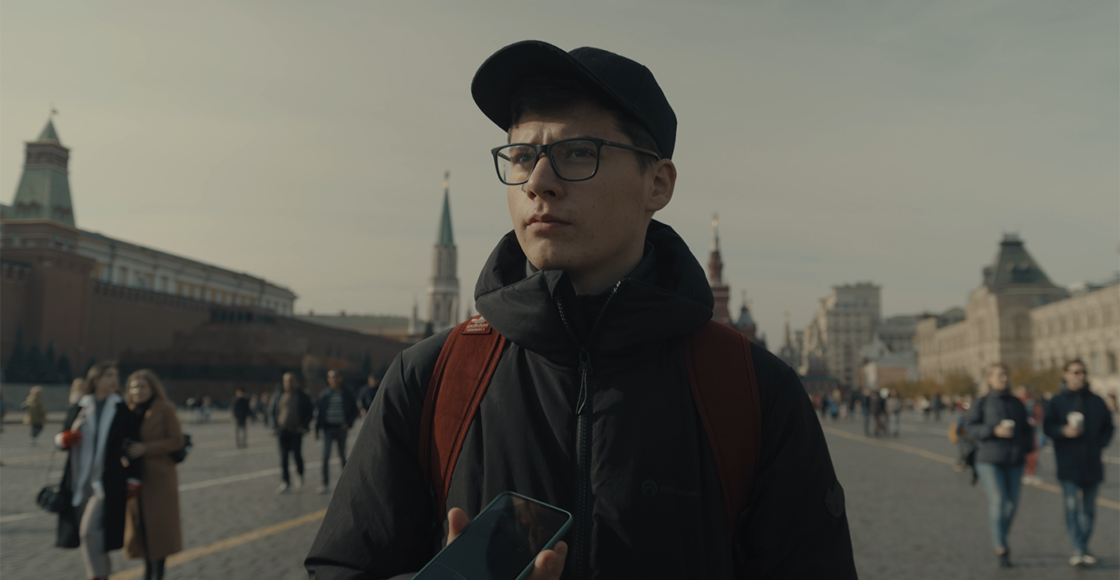 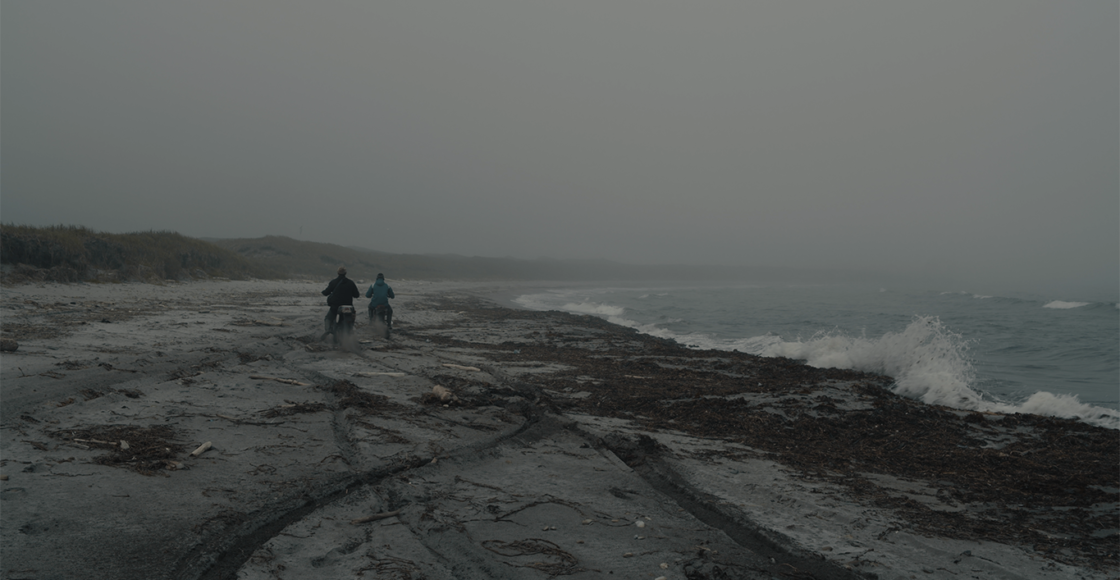 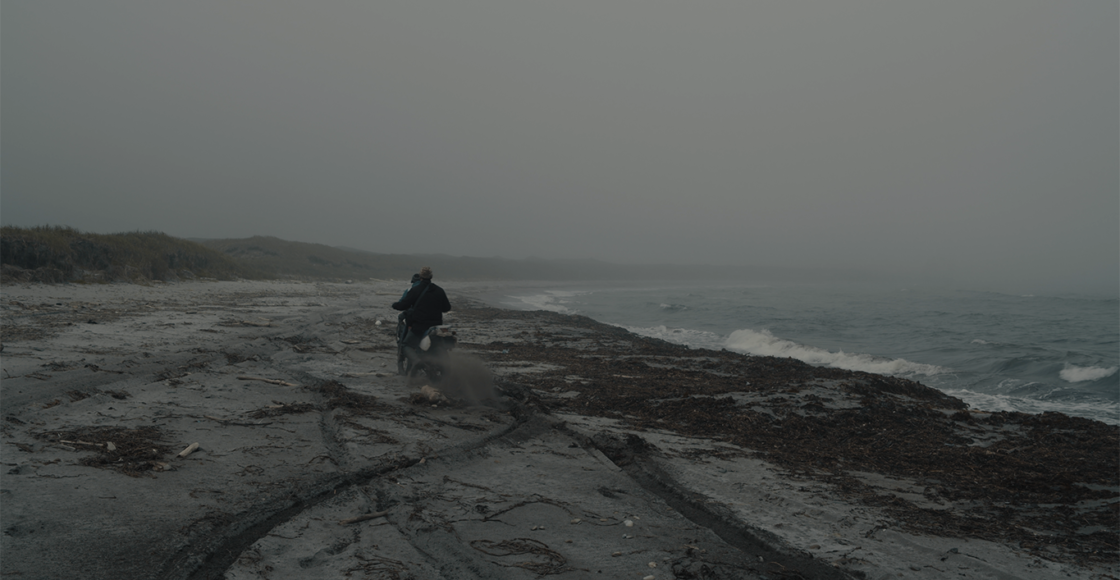 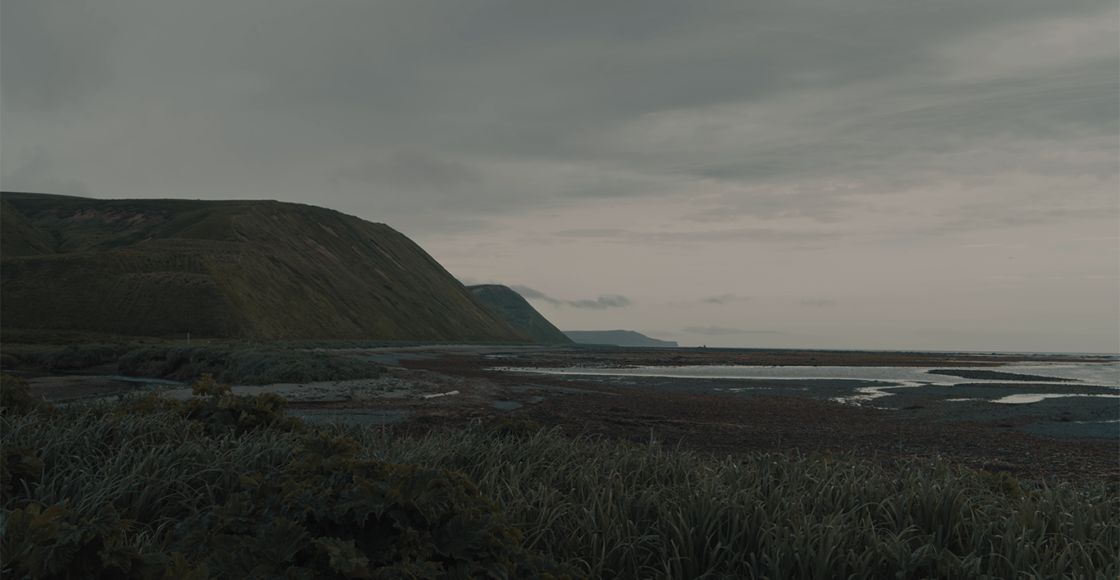 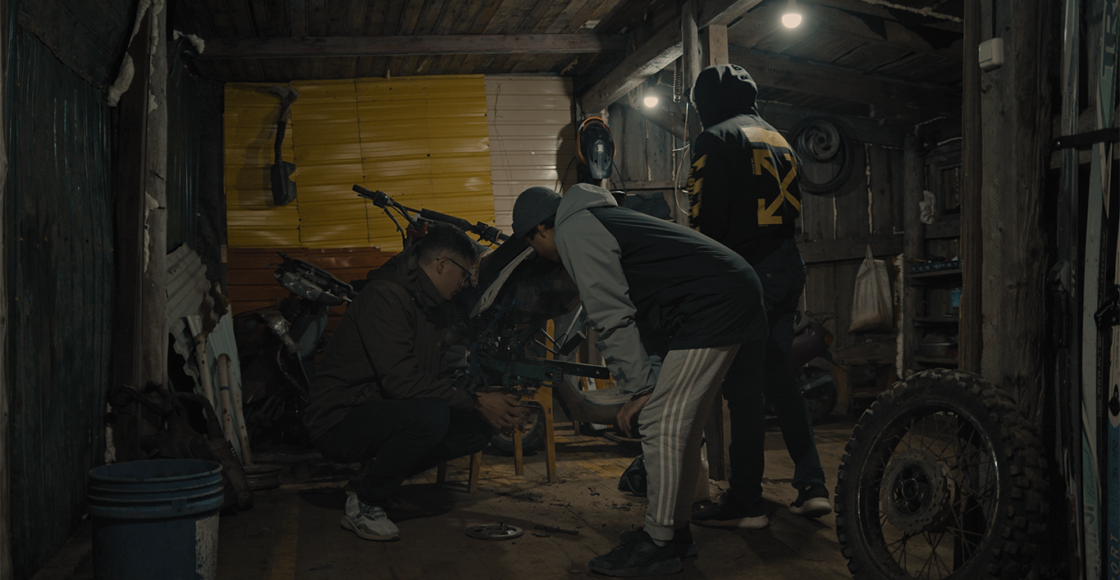 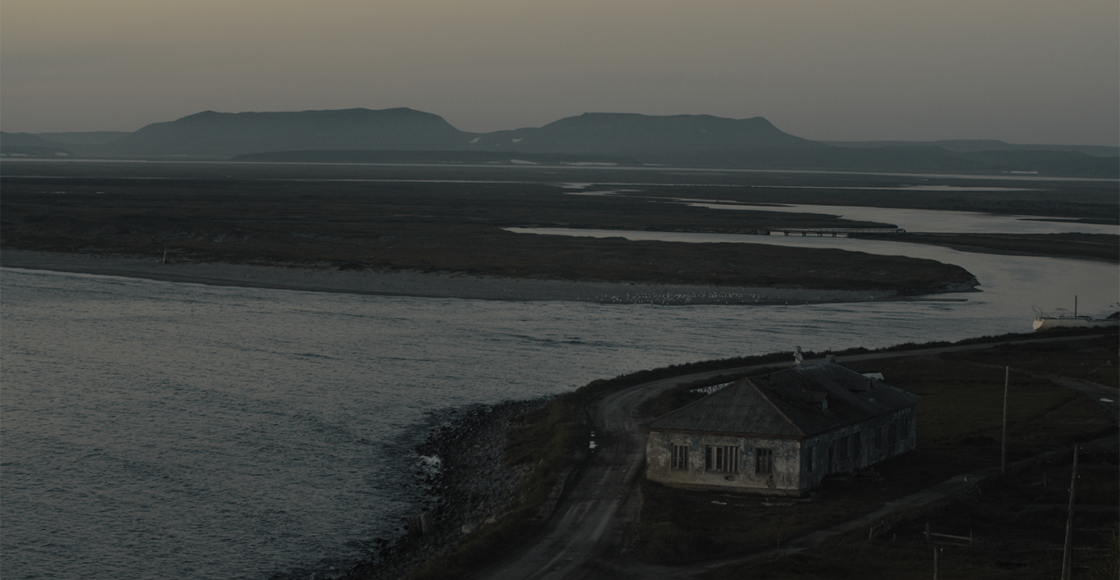 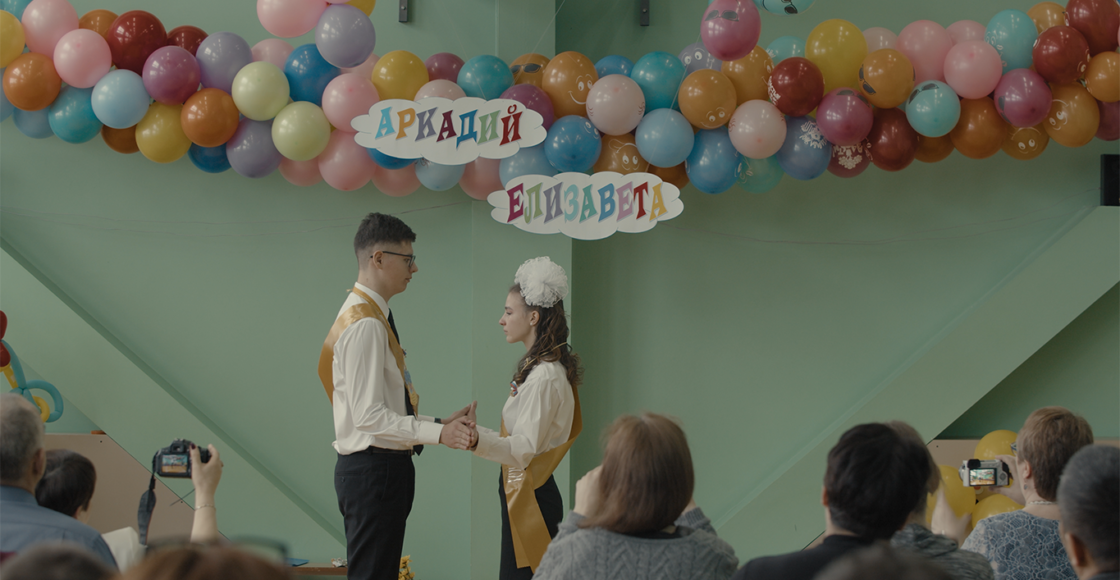 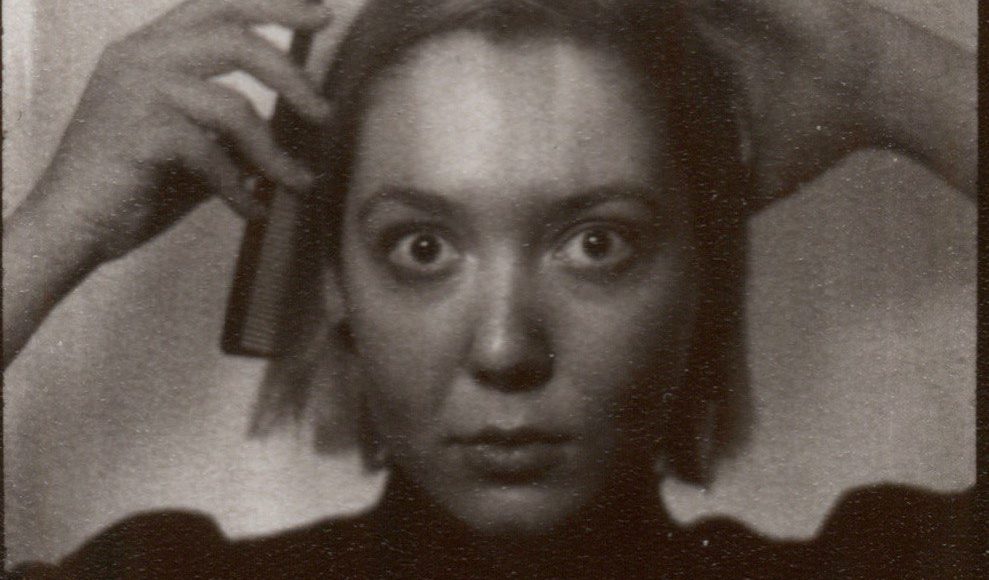 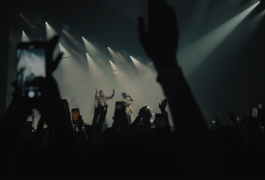 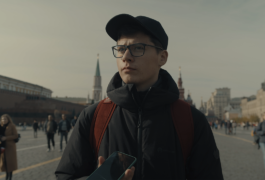 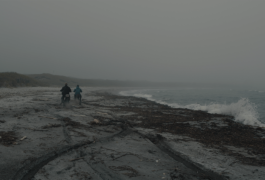 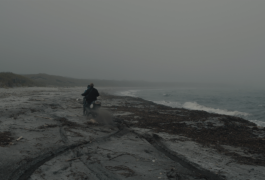 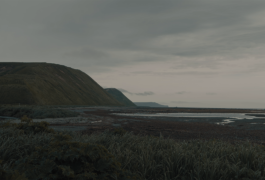 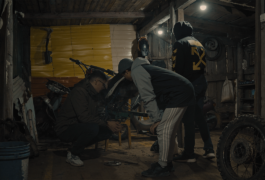 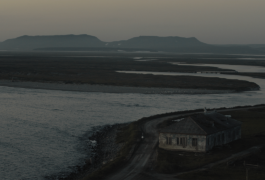 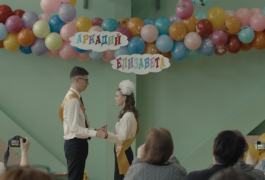 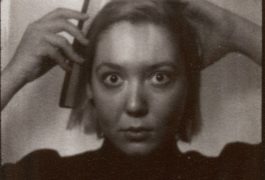 Synopsis:
If you take a stroll about the Russian lands on Google Maps, you will at some point find yourself on a string of islands lost in the Pacific waters. The largest of them is Bering Island. A small settlement, Nikolskoye, is perched on its edge.

Protagonist Arkasha [hypocoristic for Arkadiy] is 17. He’s been living his whole life on the island but this summer he graduates from school and prepares to leave home. He likes making cakes, which is why he decided to pursue further education as a food technologist in Smolensk.

With only a few days left until Arkasha takes off, his best friend breaks both arms quite badly, while the Island becomes overcast with thunder clouds.

About the director:
Born in Naberezhnye Chelny on December 6, 1996, Yana spent most of her childhood there. She would later move to Moscow, graduate from senior school and enroll in VGIK [Russian State University of Cinematography named after S. Gerasimov] to study film direction. Besides her studies, Yana has been traveling across Russia a lot, shooting and filming.