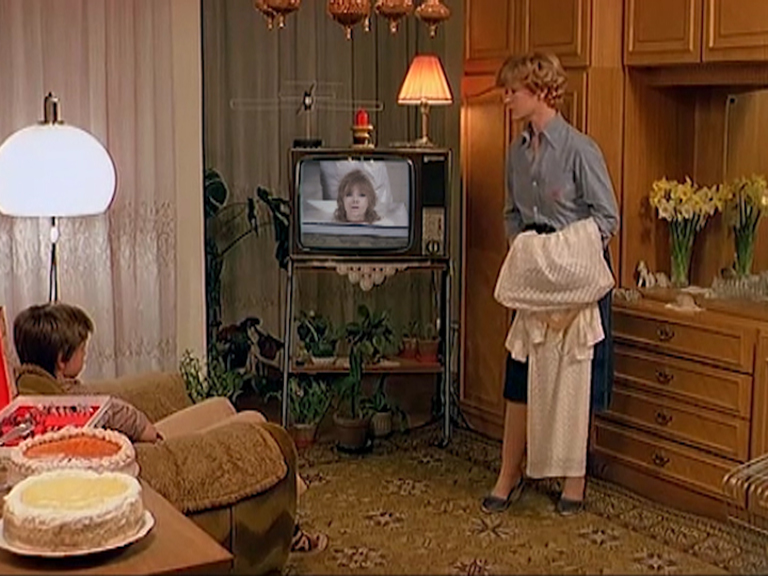 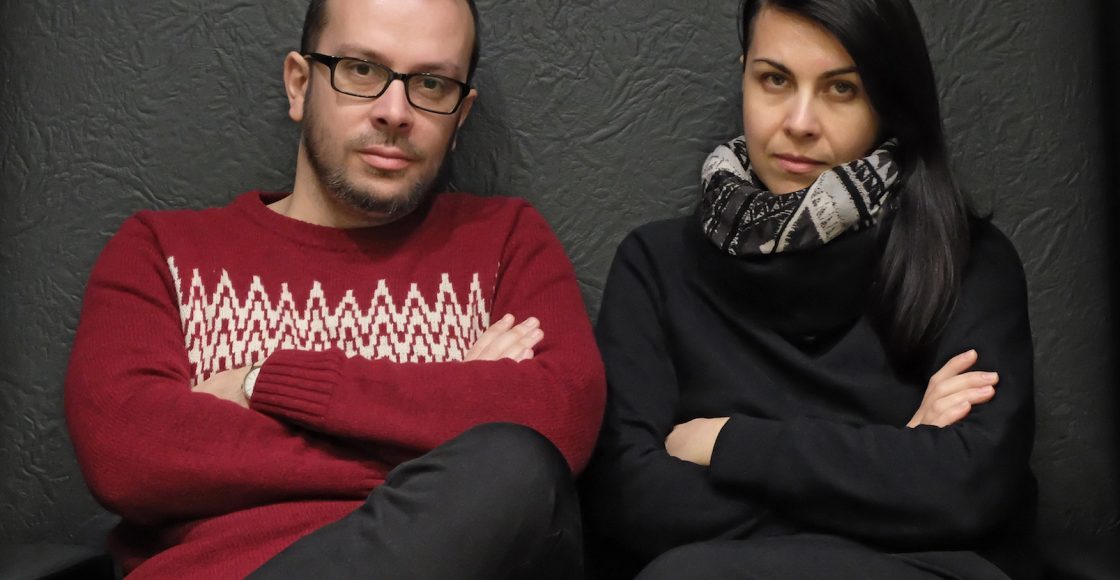 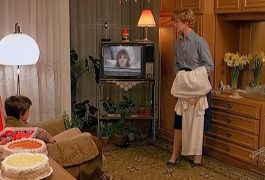 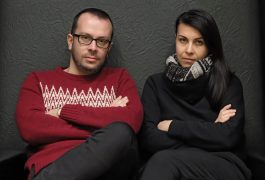 Based on archival images of Yugoslav cinema, the film begins with words spoken by the lead actress Milena Dravić in the Dušan Makavejev’s film W.R. Mystery of the Organism. On the other side, which, regardless of the ideological origin, has so far been marked by the patriarchy, the fragmented experience of the woman and her broken body will follow the other, a new and interrupted story.

About the directors: Doplgenger is an artistic duo consisting of Isidora Ilić and Boško Prostran from Belgrade (ex-Yugoslavia). Doplgenger engages as a film/video artist, researcher, writer and curator. The work of Doplgenger deals with the relationship between art and politics through exploring the regimes of moving images and modes of their reception. They rely on the traditions of experimental film and video, and, through some of the actions of these traditions, intervene on the existing media products or produce in the expanded cinematic forms. Their work is realized through the text, installations, performances, lectures and discussions. Doplgenger is the recipient of prestigious Serbian Politika Award for the best exhibition in 2015.