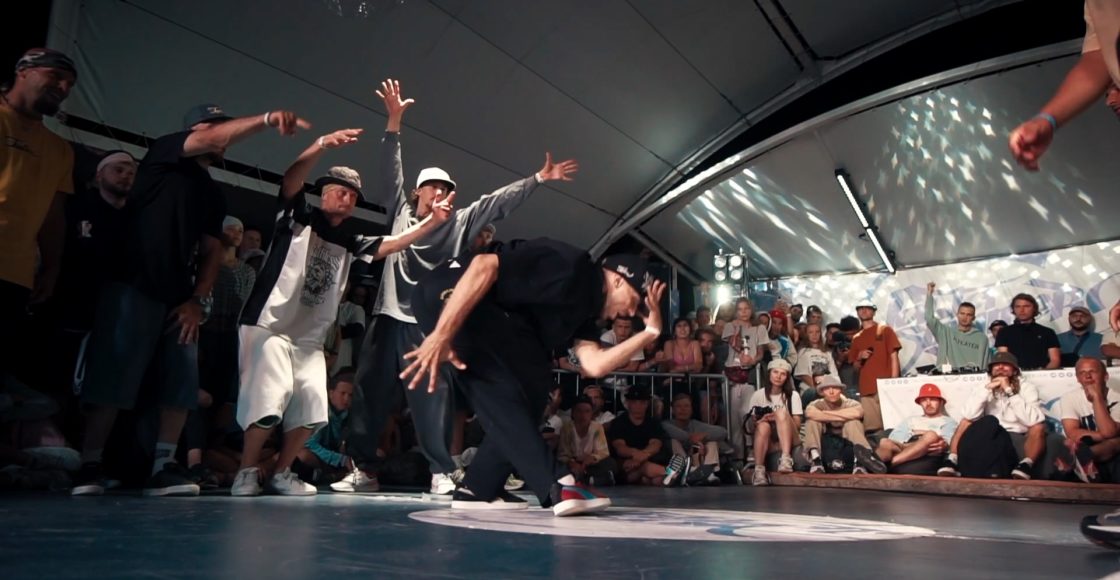 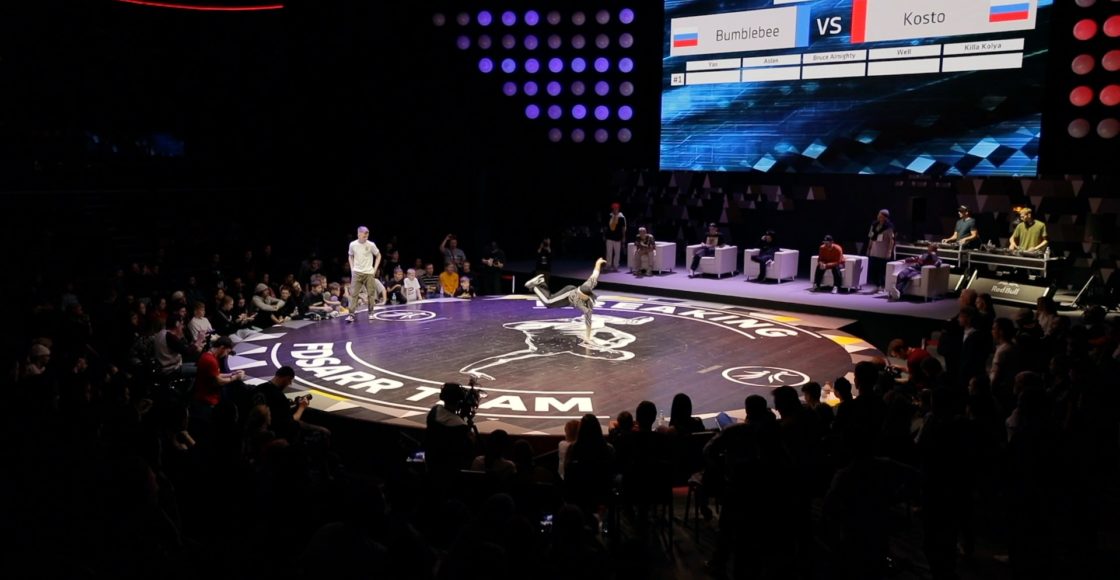 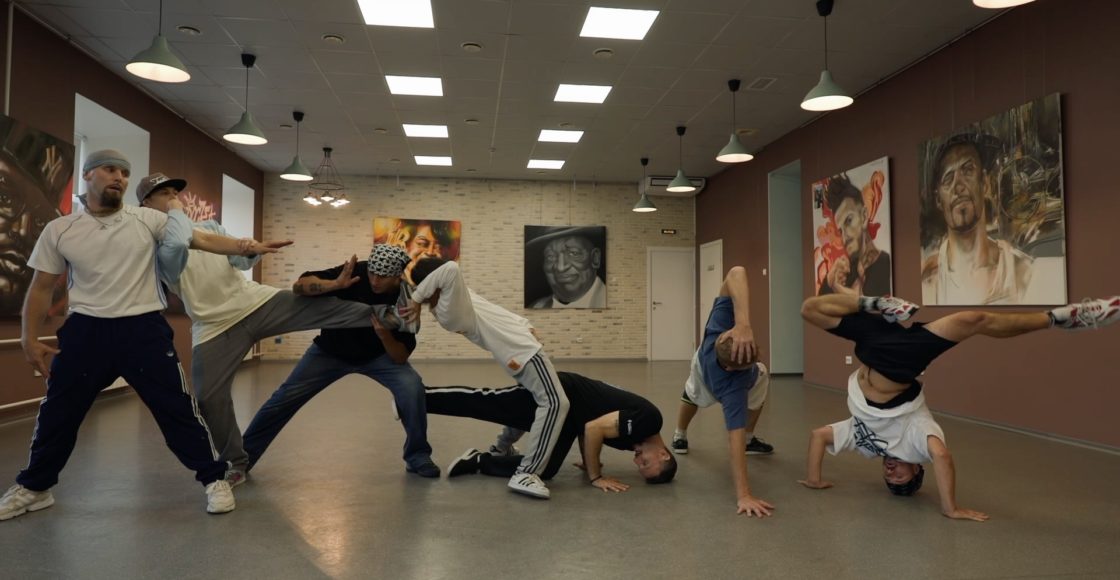 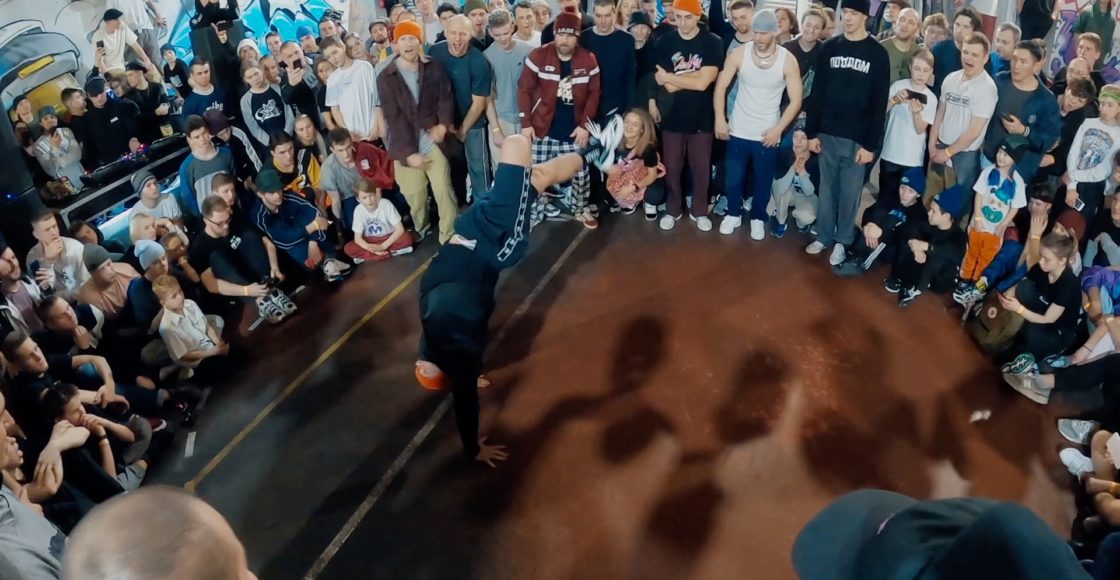 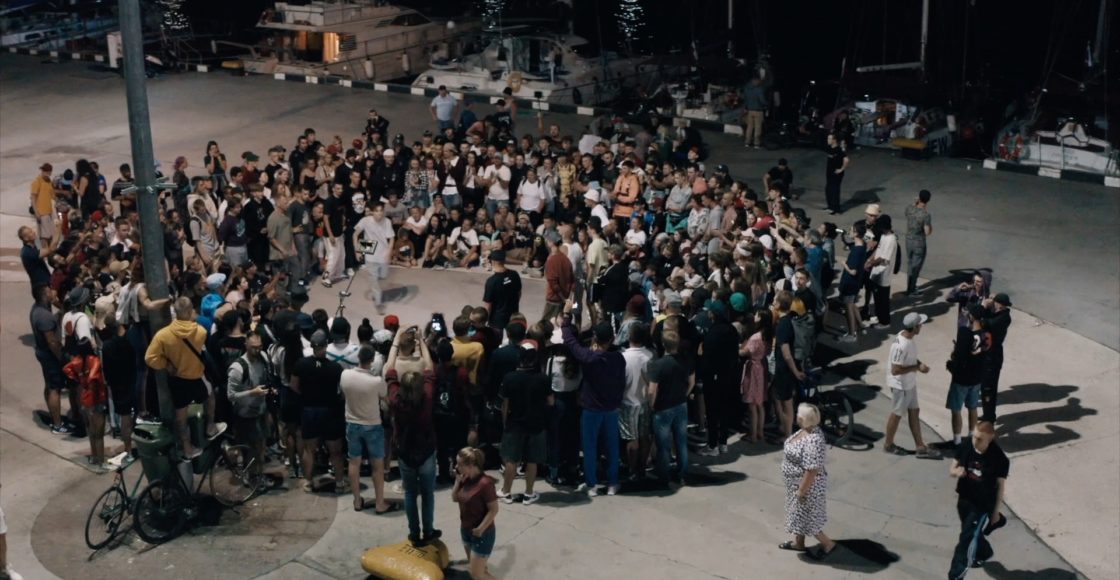 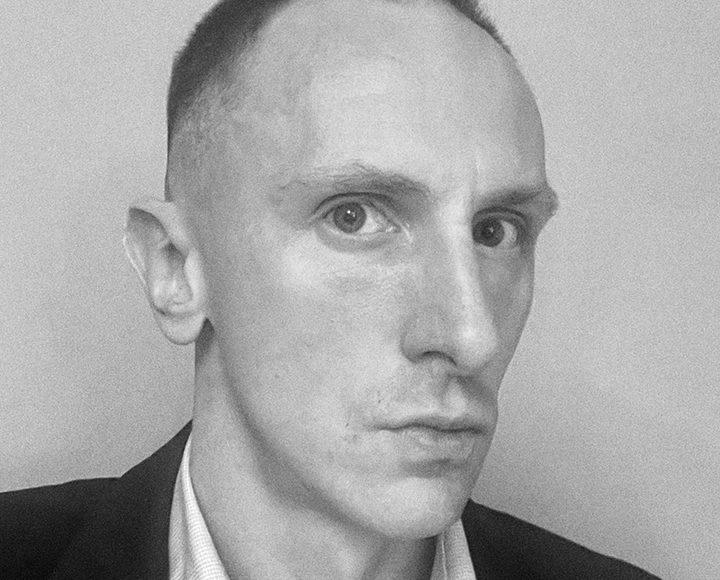 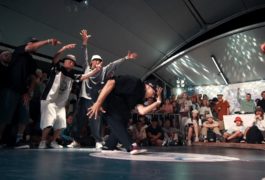 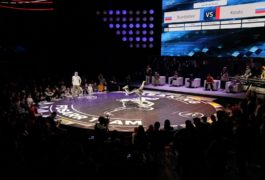 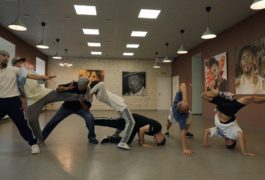 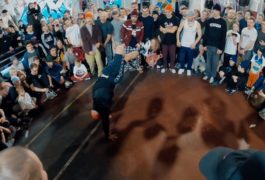 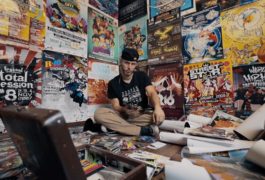 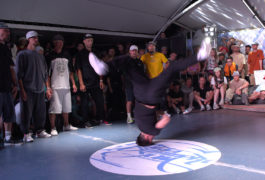 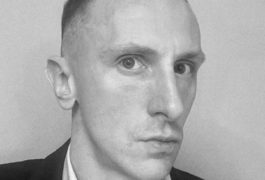 Synopsis:
The Russian Top 9 Crew is one of the most famous in the world of breakdance. Over the scope of 20 years, Top 9 Crew have won many international competitions, including the largest championship Battle of the Year, created several theatre productions, brought up several generations of students, became a role model of style, and set an example of what a team should be like. From early steps to mastery, from small jams to international victories, from street shows to the big stage,— this is the story of the crew in the film “Top Nine”

About the director:
He majored in orientalism, but he traded his diplomatic career for filmmaking. The main subject of his interest is a person through the prism of art history. Author of films Hermitage Theatre. Golden Age (2016), Silver and Gold of the Queen of Spades (2018), It’s Potemkin himself! (2019), Raphael Line (2021).