THE LEGEND OF SIEGFRIED 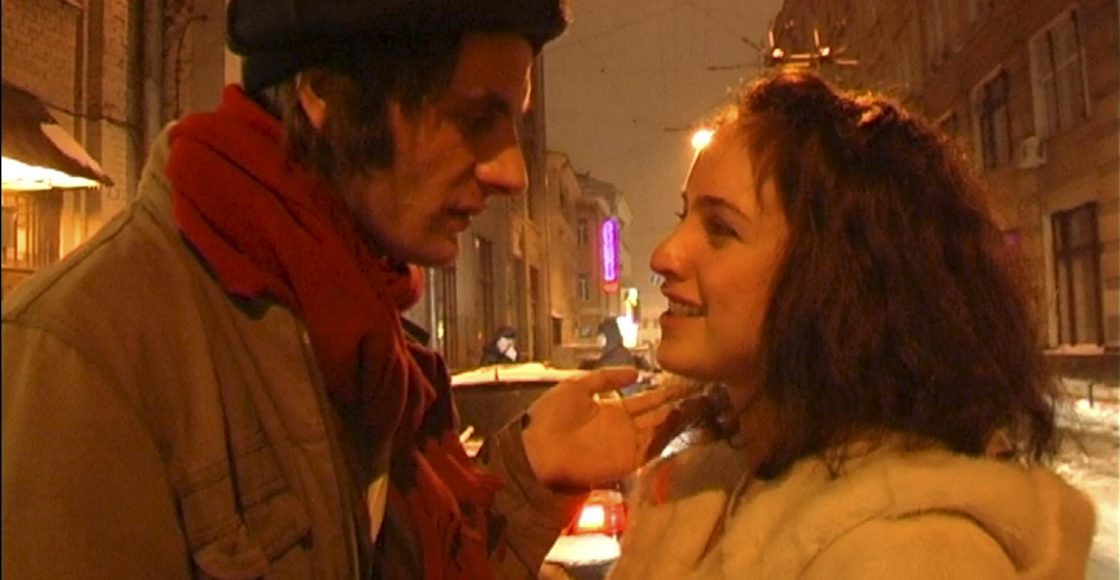 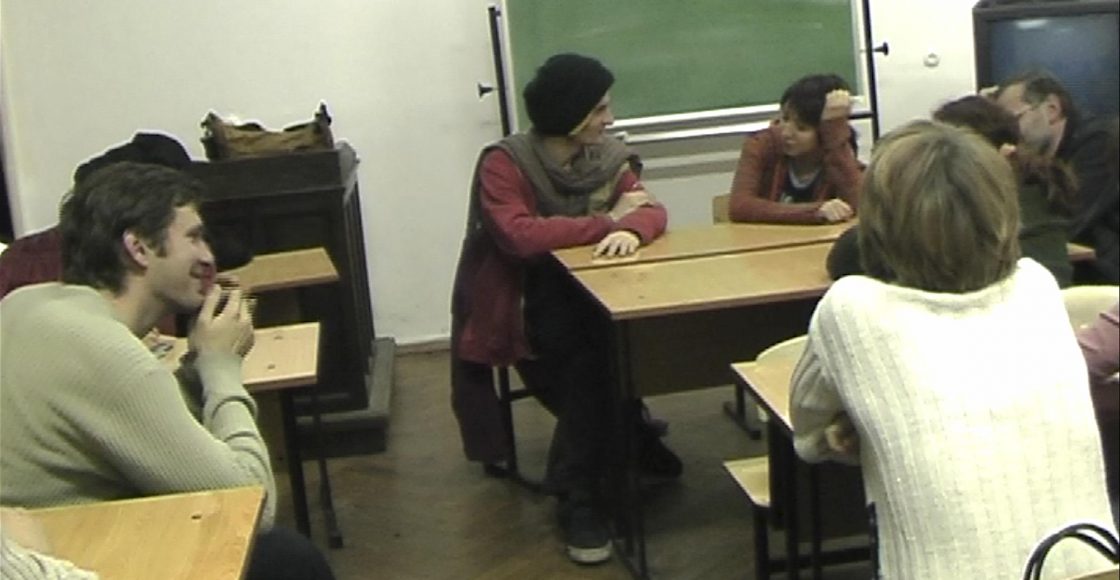 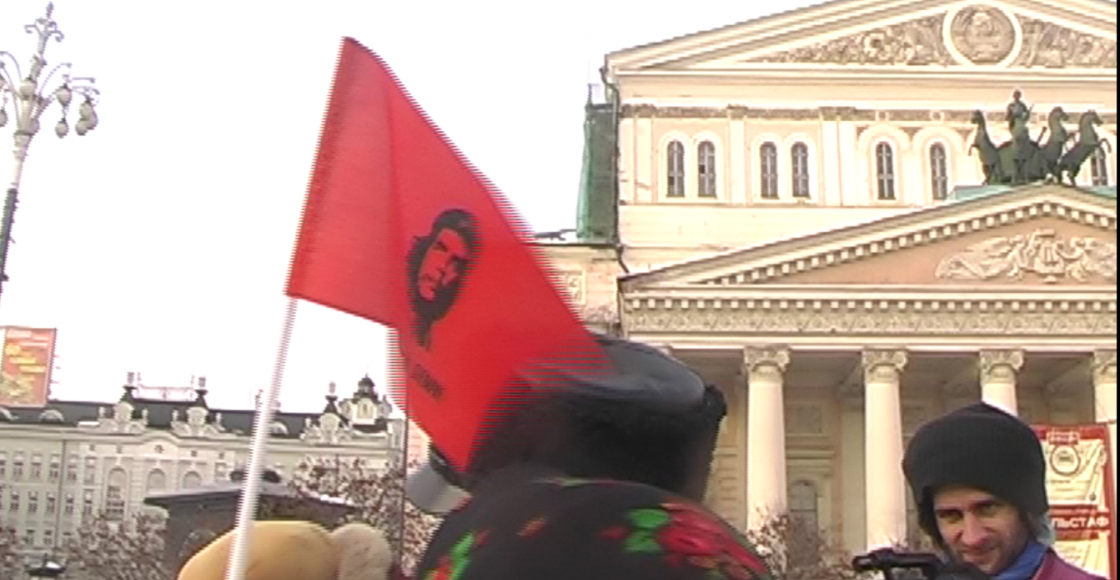 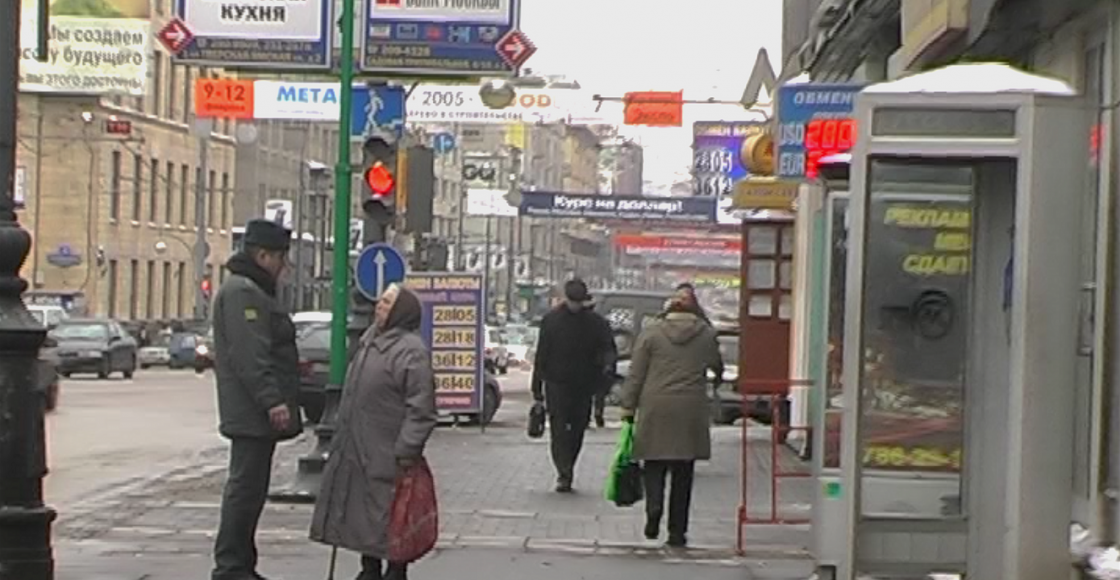 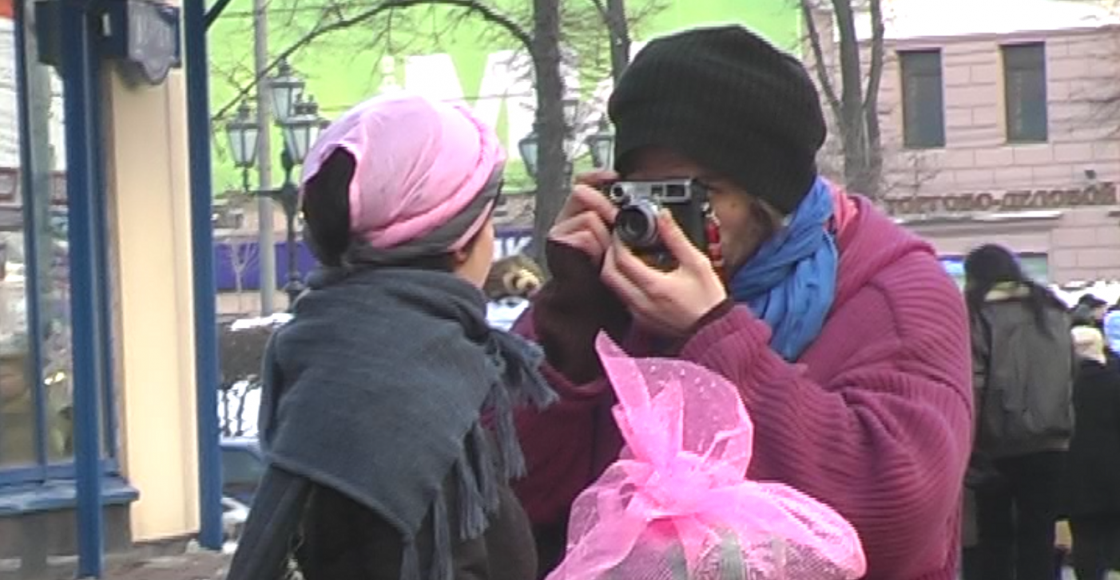 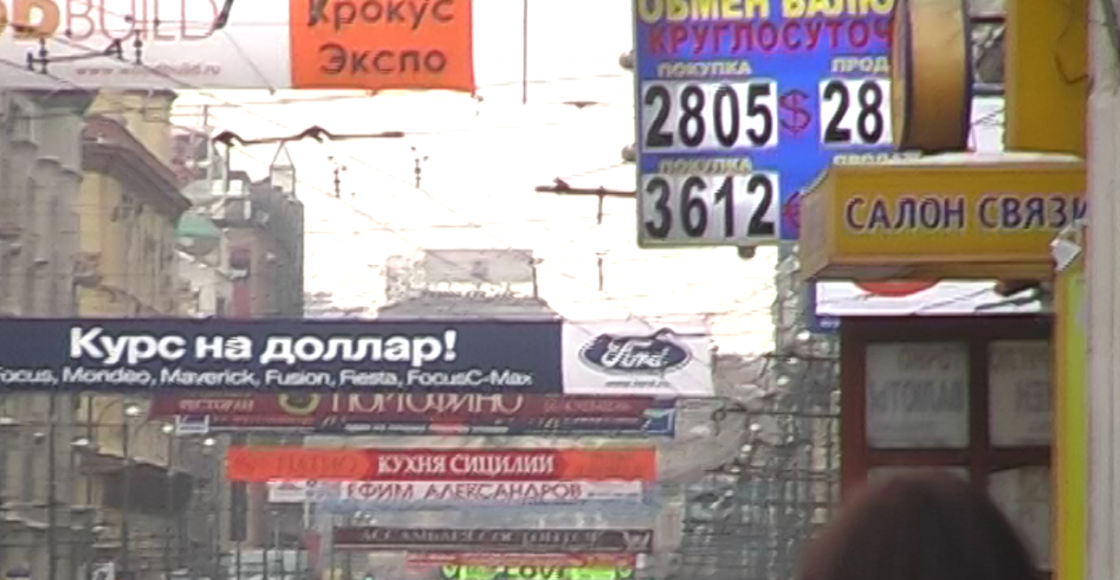 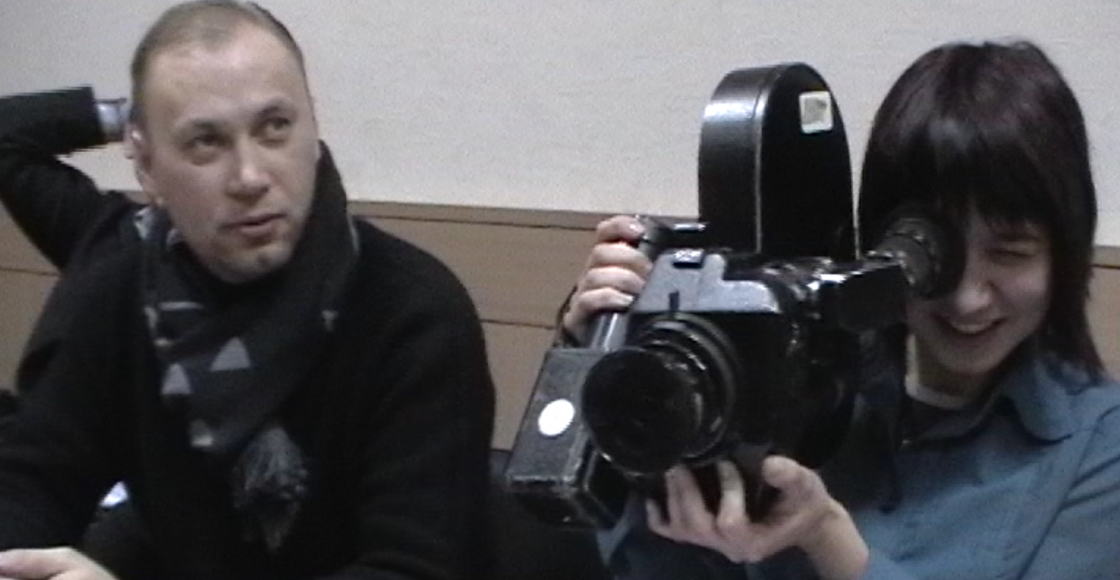 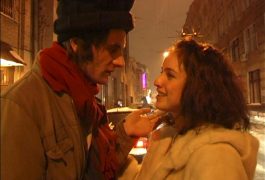 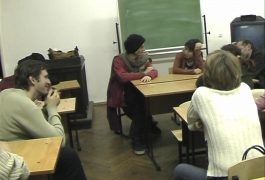 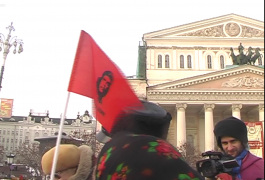 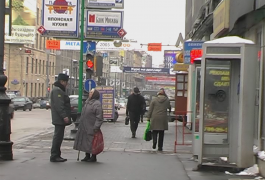 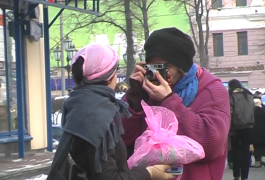 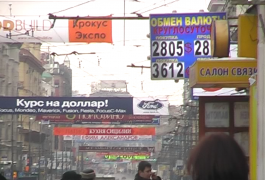 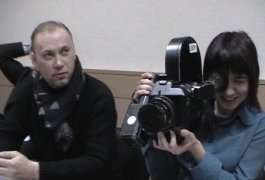 Synopsis:
A film about the long-term relationship between the director and the character of her first film, the French indie artist, musician and filmmaker Siegfried, known as Sig. The story, told by the author in the first person, is dedicated to the experience of growing up, liberation and finding one’s own identity in life and in art. The film raises questions about the nature of the student/teacher relationship, which inevitably involves submission and conflict, and the nature of the director/hero relationship, which is based on love and a little manipulation.

About the director:
Svetlana Strelnikova was born in Moscow in 1981 and later graduated from the Faculty of Economics of Moscow State University with honours. A director of documentary and experimental films, she currently lives in Athens and is aprize-winner of the festivals MIFF, Flahertiana and Message to Man, and nominee for the National Film Award of the Academy of Arts and Cinema “Nika” in 2016. She studied the Art of Cinema in Russia (VGIK, 2004), volunteered at the Marina Razbezhkina School (2010), in Europe (Eurodoc – 2016, DokInkubator – 2013, Berlinale Talent Campus -2011) and in the USA (New York Film Academy-2012). European pitches include Baltic Sea Forum, Ex Oriente, EDN Thessaloniki, and DocBarselona.
Filmography: Idiot (2007), Arrythmia (2009), Monstration (2012), Cardiopolitika (2014), Papercities: Looking Back to the Future (2017) and others.