The Coin of Malawi 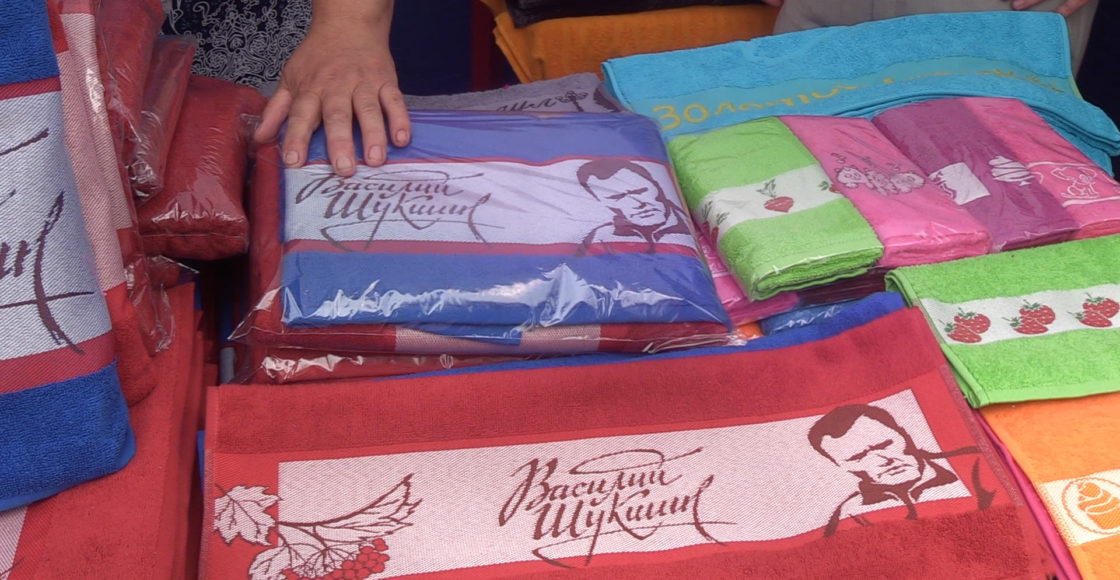 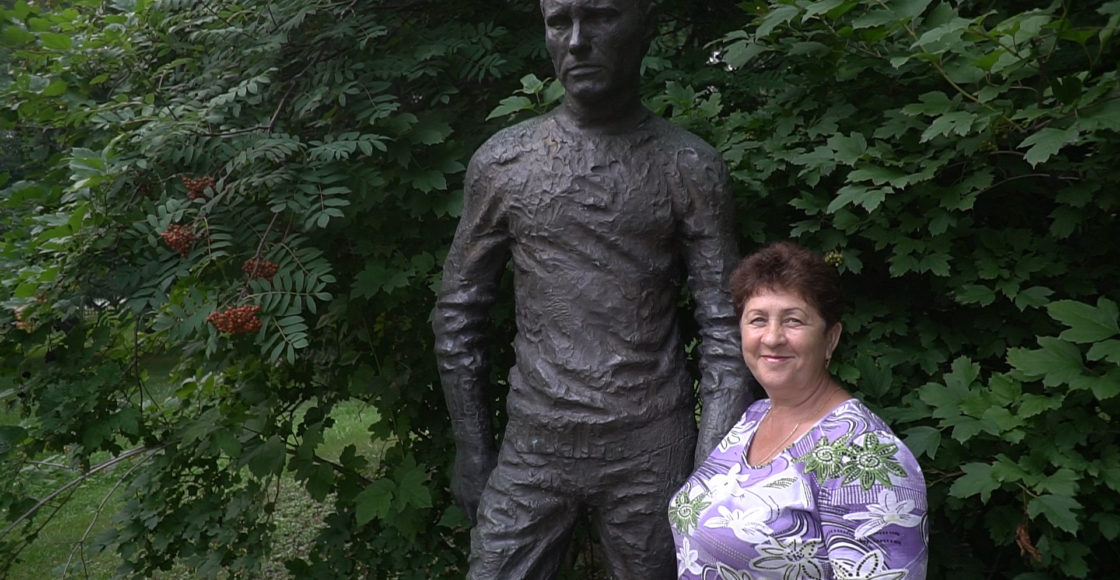 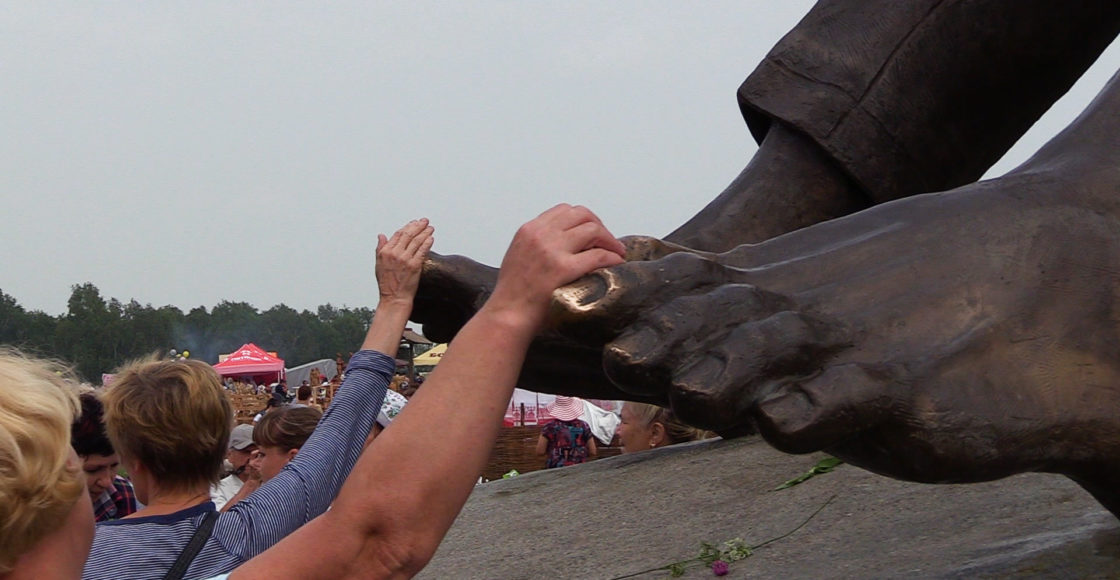 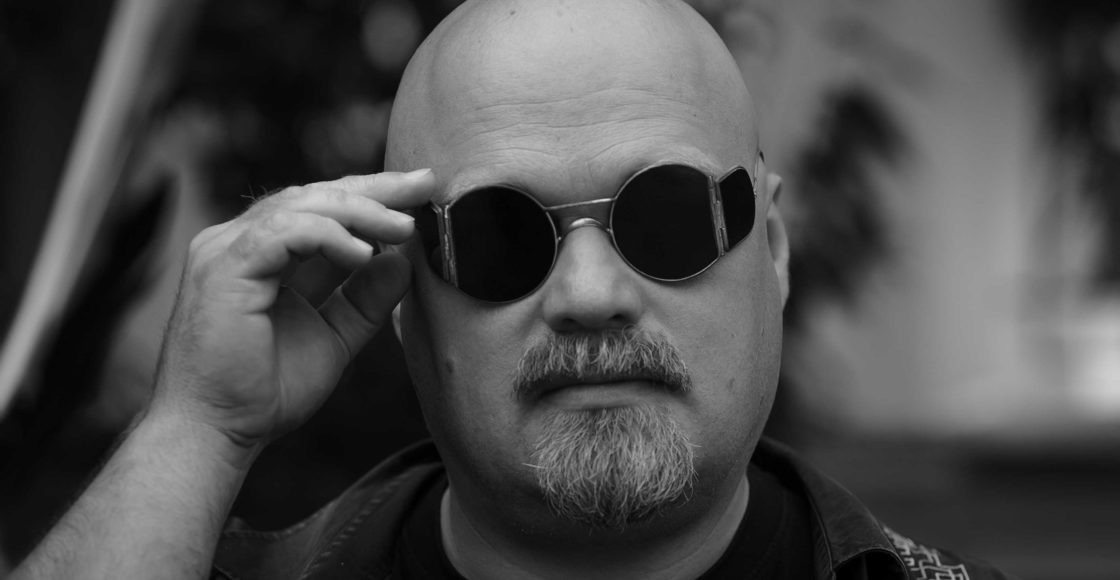 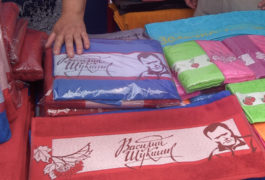 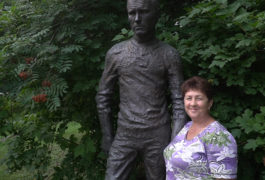 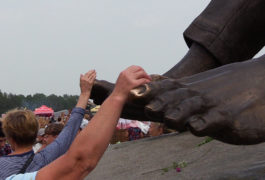 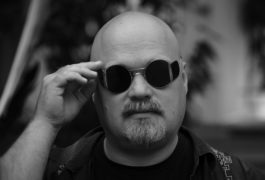 Synopsis:
Every year, in July, Altai celebrates the birthday of its great countryman, writer, director and actor Vasily Shukshin. Celebrations are not limited to our country though: the distant African state of Malawi even made a commemorative silver coin with the image of Shukshin!

About the director:
Aleksey Fedorchenko. His works have been awarded more than a one hundred prizes at the largest national and international festivals, such as Venice, Rome, Mar del Plata, Edinburgh, Abu Dhabi, Moscow and with biggest Russian film awards such as Golden Eagle, Nika and Russian Guild of Film Critics and Film Press’ award. Select filmography: First on the Moon (2005), Silent Souls (2010), Celestial Wives of the Meadow Mari (2012), Angels of Revolution (2014), Anna’s War (2018), The Last Darling Bulgaria (2021).