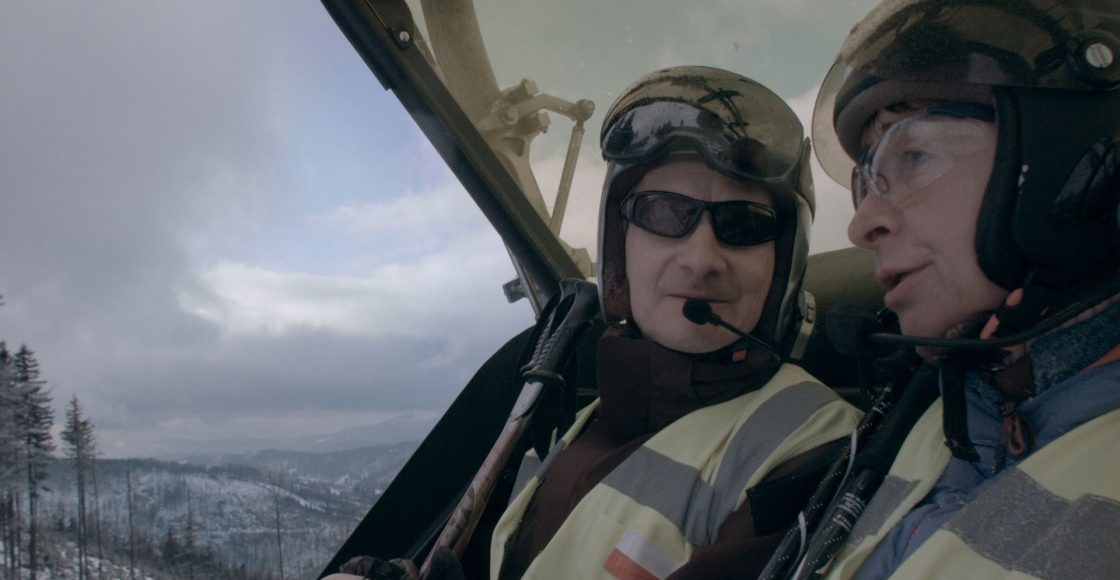 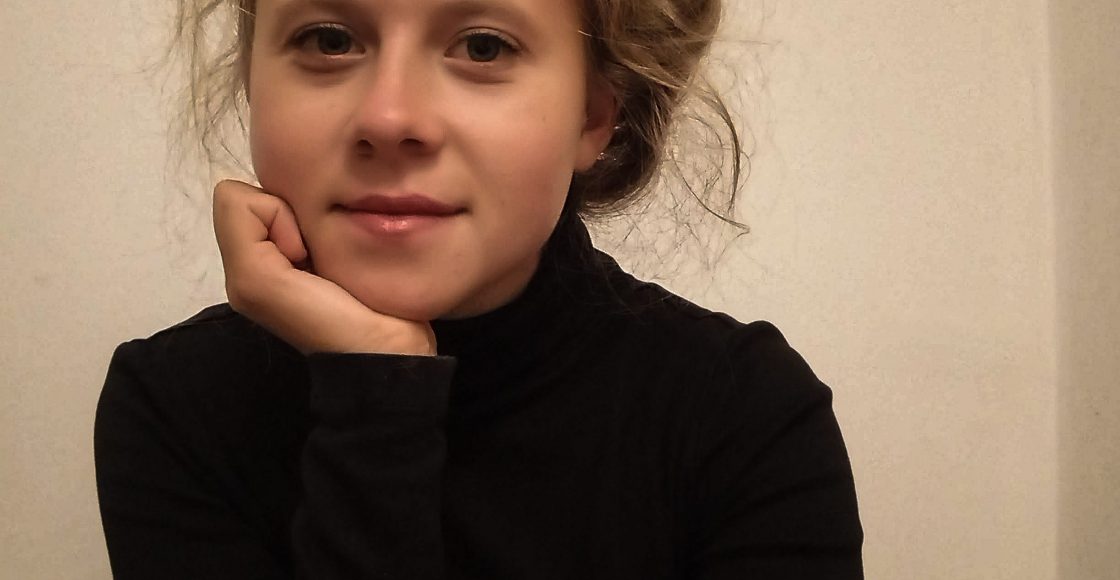 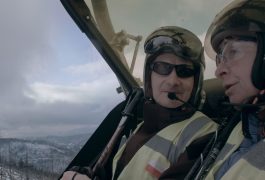 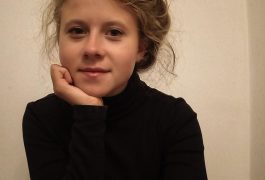 Blind Krzysztof goes skiing with Wiola, who is his wife and guide. When they finally reach the summit, they must find each other and connect in the surrounding fog. A short documentary about love and passion.

About the director: Aleksandra Maciejczyk was born in Łodź, in 1993. She is a 5th year student of Lodz Film School, in the Film and Television Directing department. During studies she shoots many documentary and short fiction etudes, and takes part in film festivals in Poland and abroad. Her short documentary film Nils was awarded at the International Documentary Film Festival in Świdnica. In 2015 she took part in a screenwriting workshop MIDPOINT, held in FAMU. Currently she is pre-producing her diploma film, writing a feature film script under the Central European Feature Project and writing a children’s book adaptation under the Films for Kids Pro workshop.