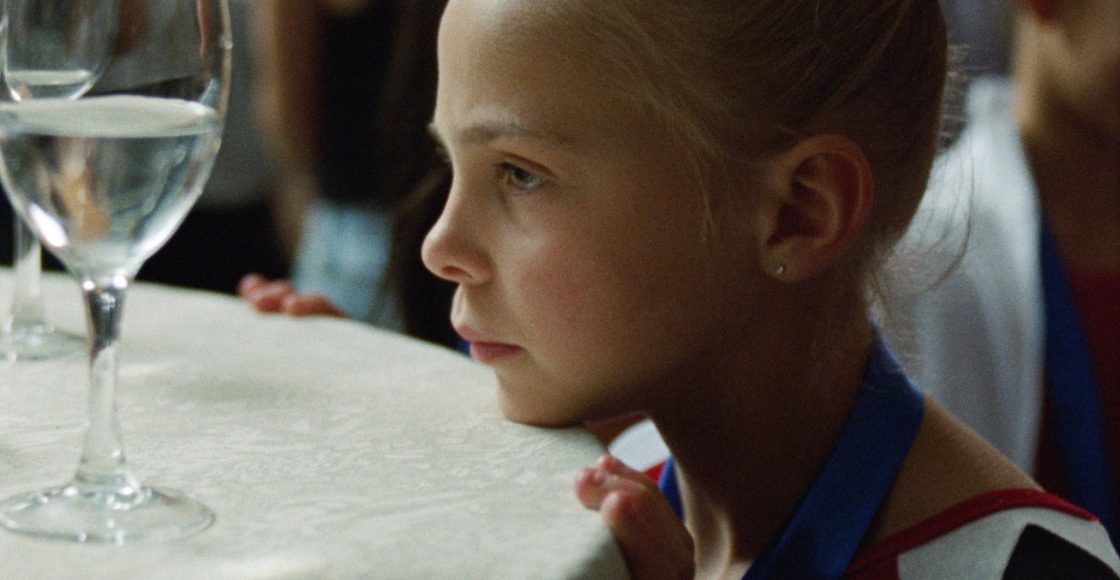 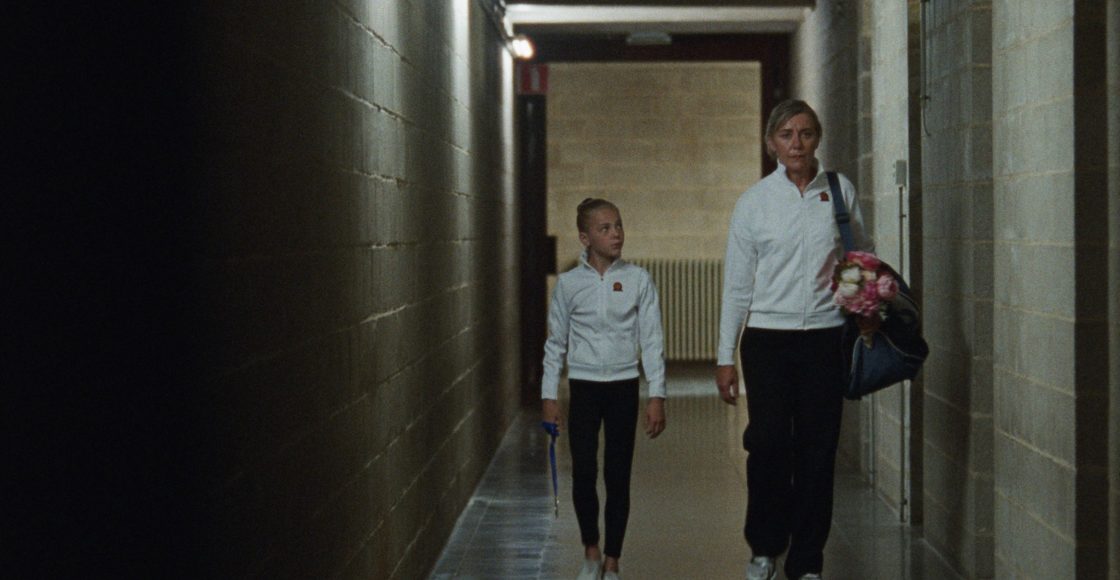 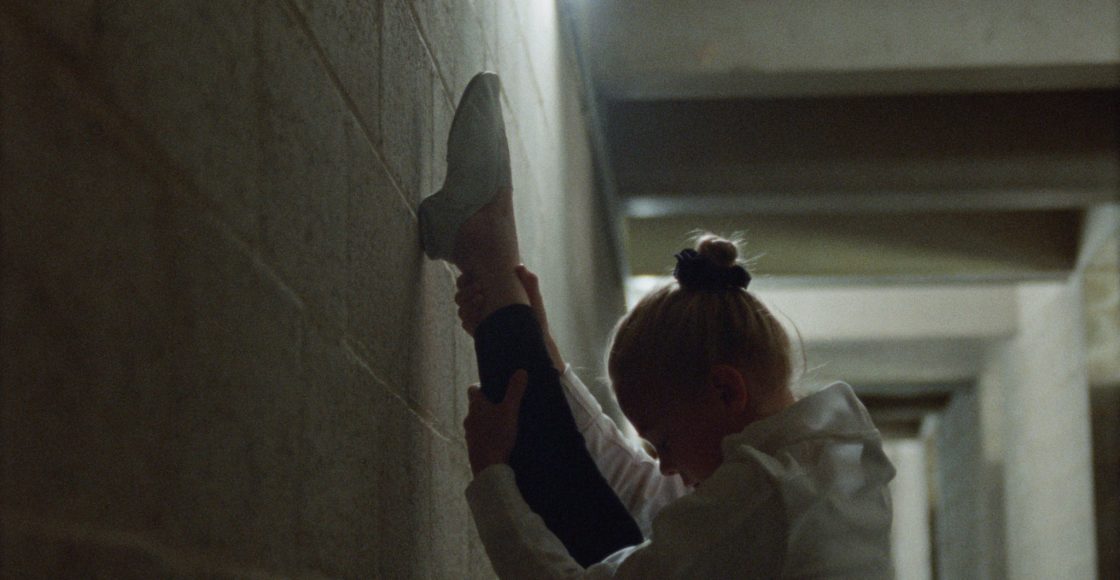 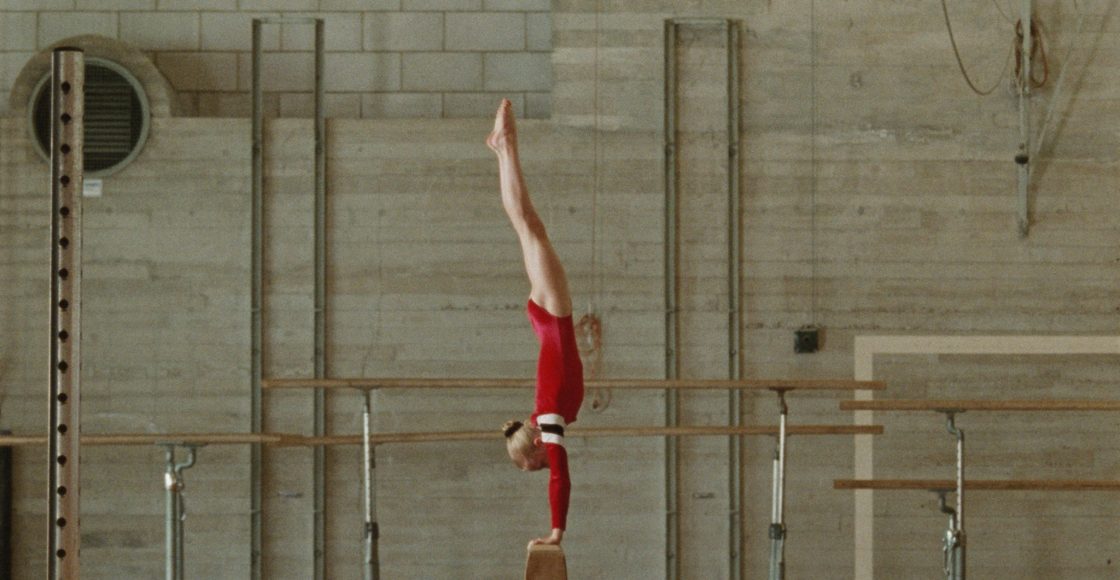 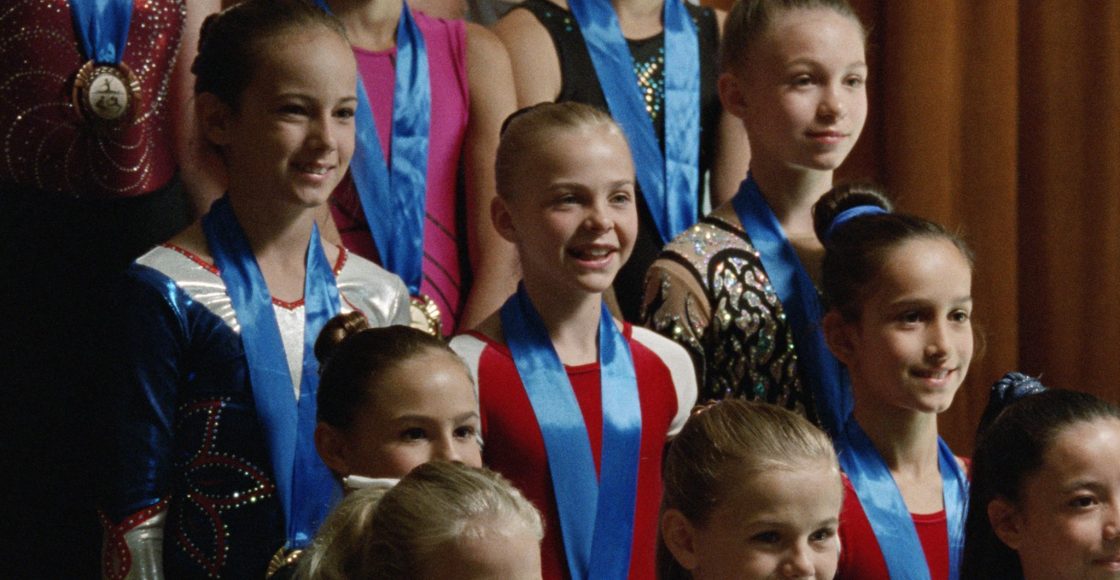 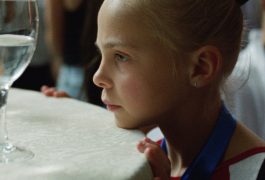 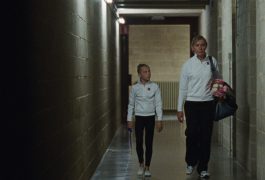 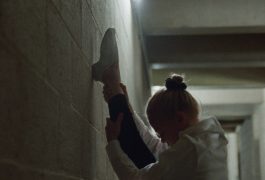 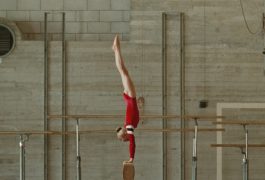 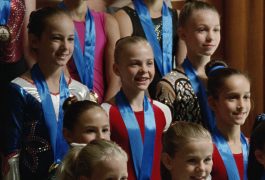 Synopsis:
Stephanie smiles as she’s applauded by the crowd. The 11-year-old gymnast just won her first international title. She’s crushed with attention; everybody wants to have a picture with her and expresses their high hopes. The more recognition she gets, the more she realises that the game has only just begun.

About the director:
Leonardo van Dijl made his debut with Get Ripped (2014) which won the Grand Jury at Outfest Los Angeles. Two years later he obtained a Masters degree in film at the Luca School of Arts, Brussels, with the short film Umpire (2015), which premiered at the Film Festival of Locarno. It was given an honorable mention at the Film Festival of San Sebastian and went on winning a Wildcard for Best Short Film by the Flemish Audiovisual Fund. His new short Stephanie was selected for the Official Competition of Cannes.