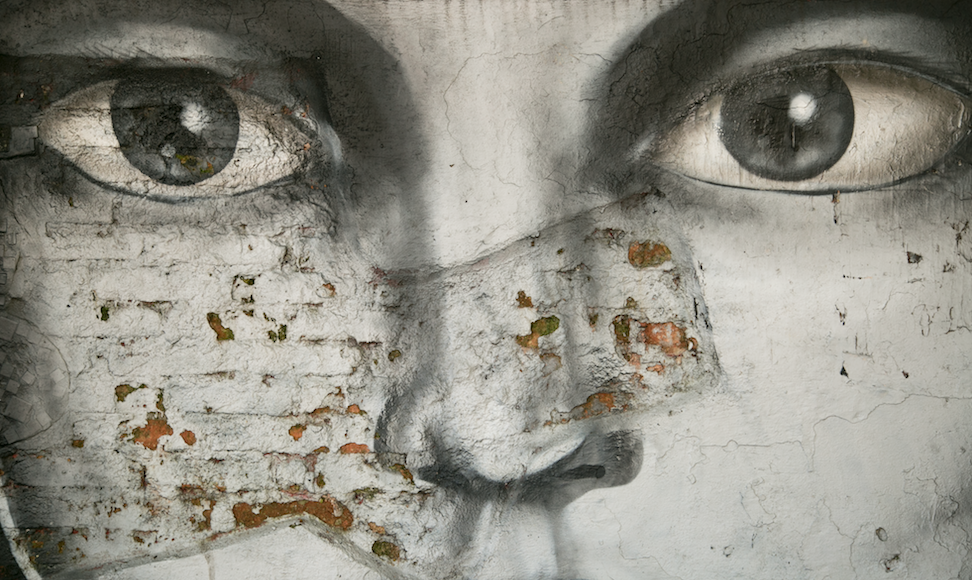 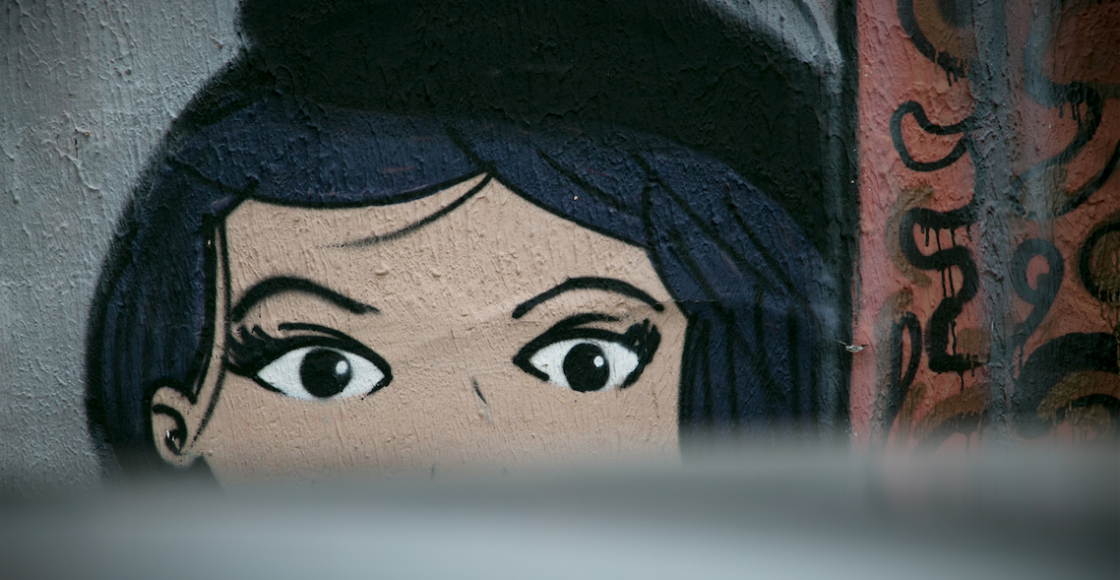 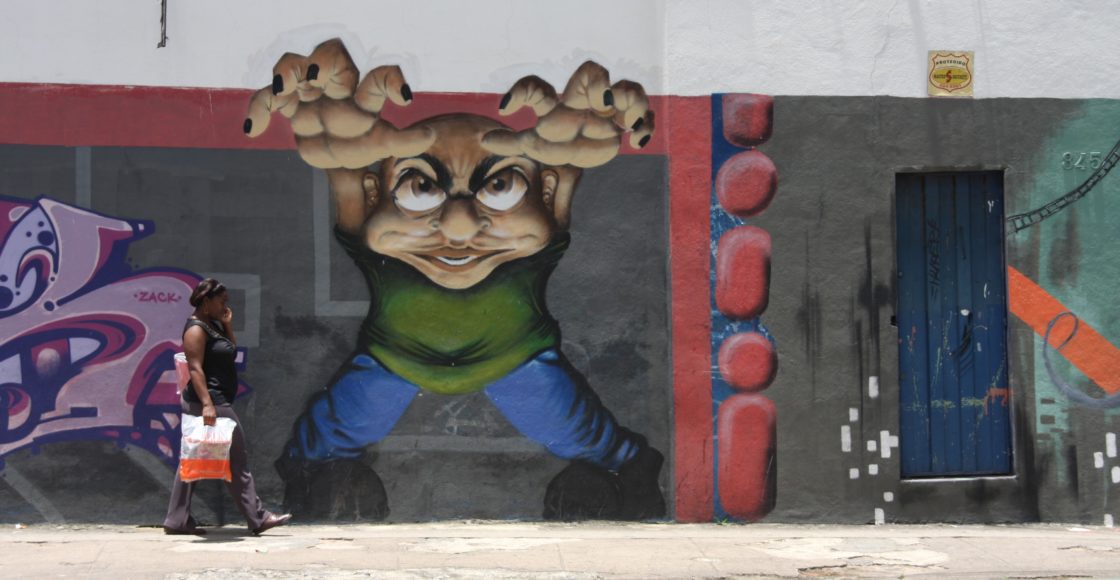 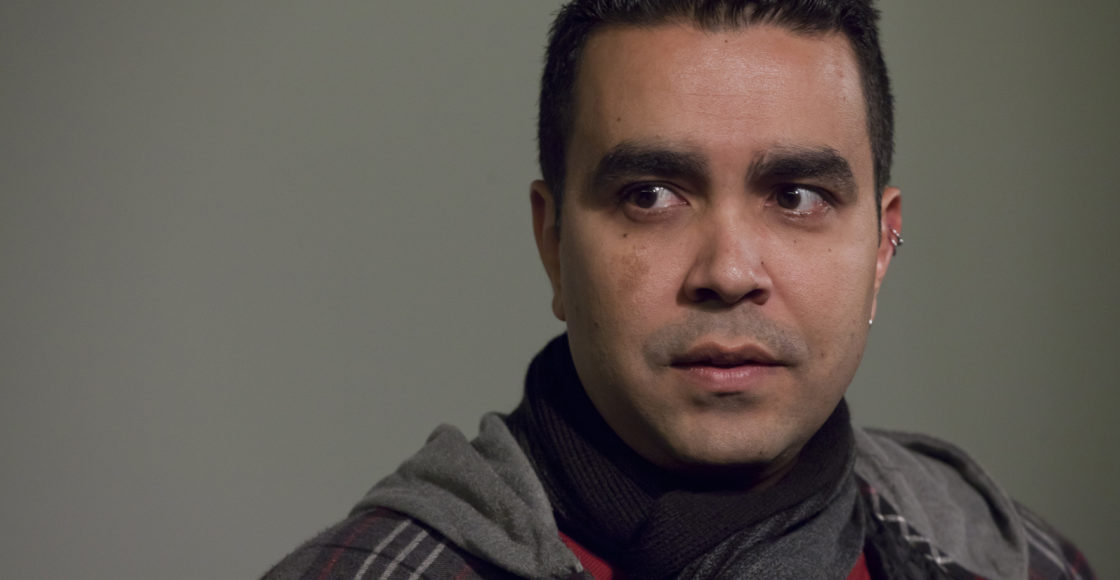 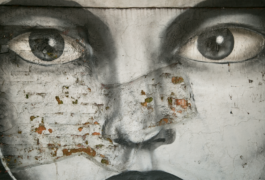 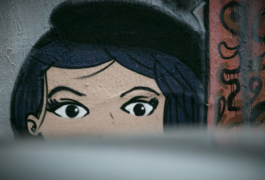 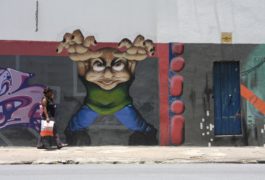 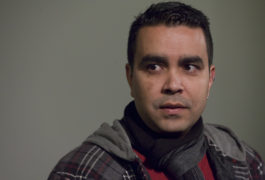 Synopsis:
Documentary about the interaction between the city’s inhabitants and what is expressed in its walls. Graffiti, indecipherable symbols, slogans, political thoughts, hieroglyphs, declarations of love… Fragments of memory and silent screams that reveal the desires, fears, fantasies and daydreams of those who inhabit urban centers. The letters and drawings interacting with the different bodies that move through the public space. The urgent narratives of the streets that express the subjectivities of the most varied visual discourses that “dress” the Brazilian cities.

About the director:
Marcos Pimentel. Director, screenwriter, independent producer and lecturer. Graduated from EICTV (Cuba), and holds a specialization in Documentary Cinema from the Filmakademie Baden-Württemberg. He also has a BA in Social Communication and Psychology. Marcos Pimentel has made creative documentaries Sopro (2013), Diia de Reis (2018), Fe A Furia (2019), The Bones of Longing (2020) which won 92 prizes at national and international film festivals and has had his work exhibited at over 700 festivals all over the world. Lecturer at EICTV.