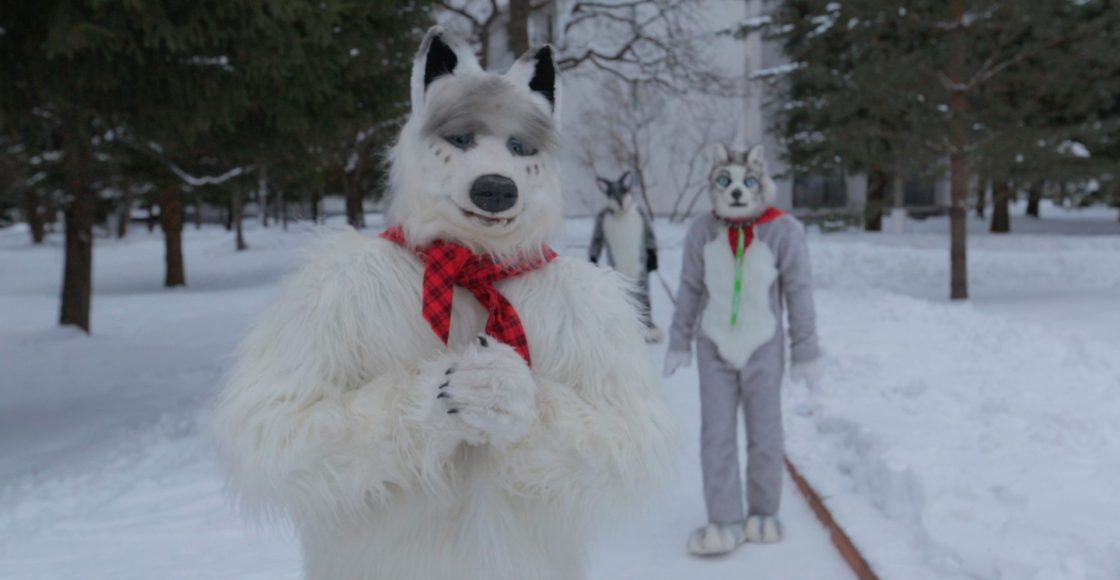 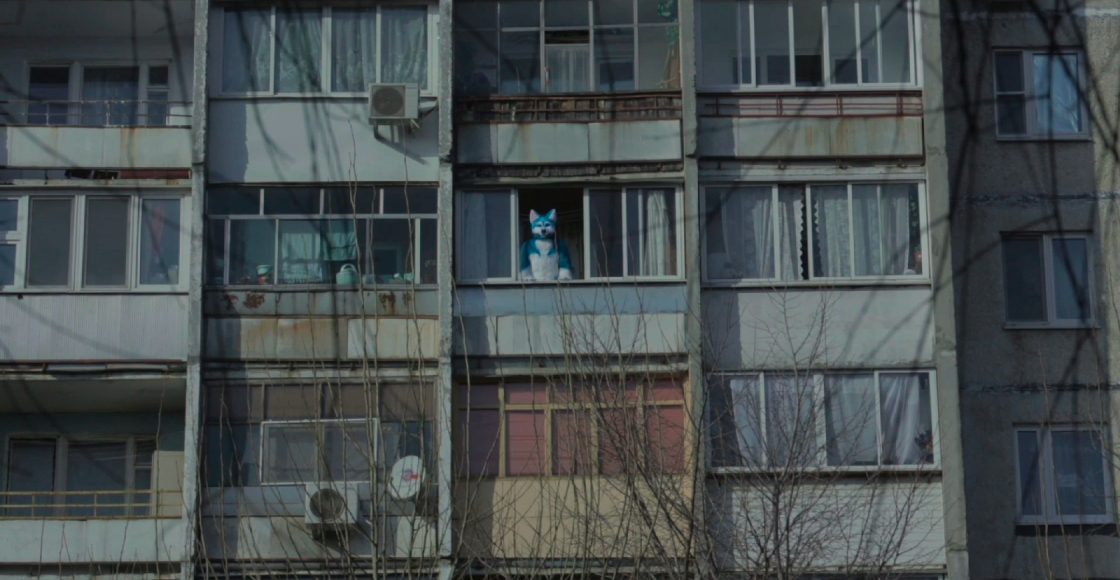 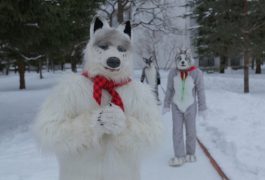 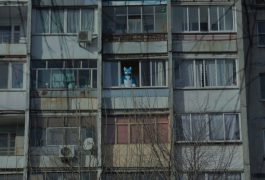 Synopsis:
Why do grown men and women enjoy animations about ponies? Why do they learn how to fight using Jedi and Sith light sabers? Or sew animal suits and reimagine themselves as beasts while wearing them? Why do they substitute the real world with an imagined one? This film documents the Russian geek community, in which the new interests, new social aspects and new problems of our times are reflected vividly, sometimes in exaggerated fashion.

About the director:
Born in 1987 in the Altai Territory, Alexandra Pustynnova graduated from the Gerasimov Institute of Cinematography in 2015 (in Viktor Lisakovich and Alexei Gelein’s documentary film workshop). From 2015 to 2016 she edited video pieces by the contemporary Russian artist Taus Makhacheva. In 2016 she joined an art punk group as the drummer. In 2017 she worked as film editor on the documentary series It’s Me (“Eto Ya”), directed by Аlexander Rastorguyev and Pavel Kostomarov.