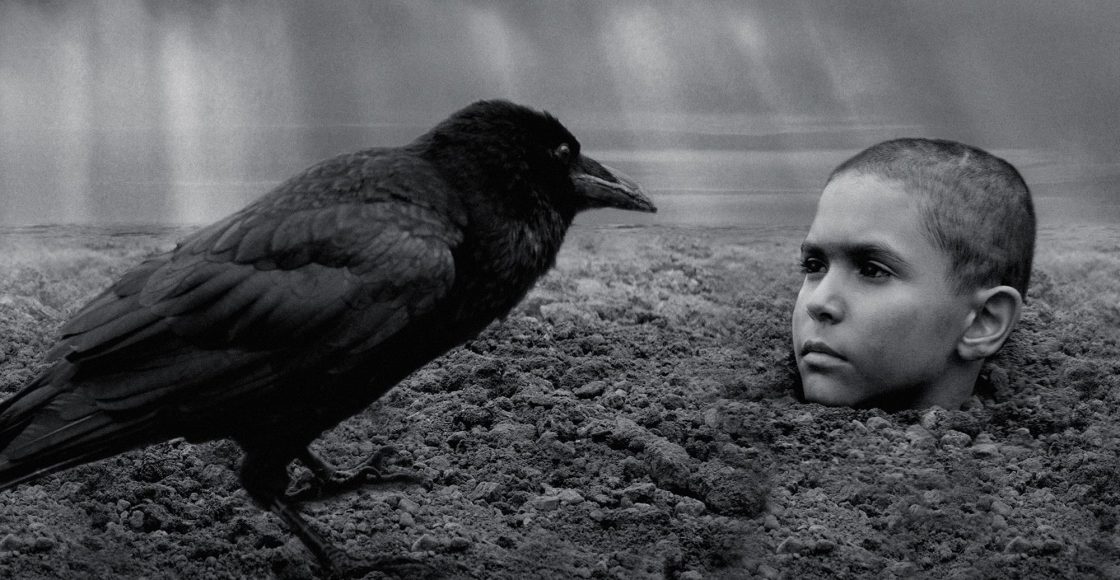 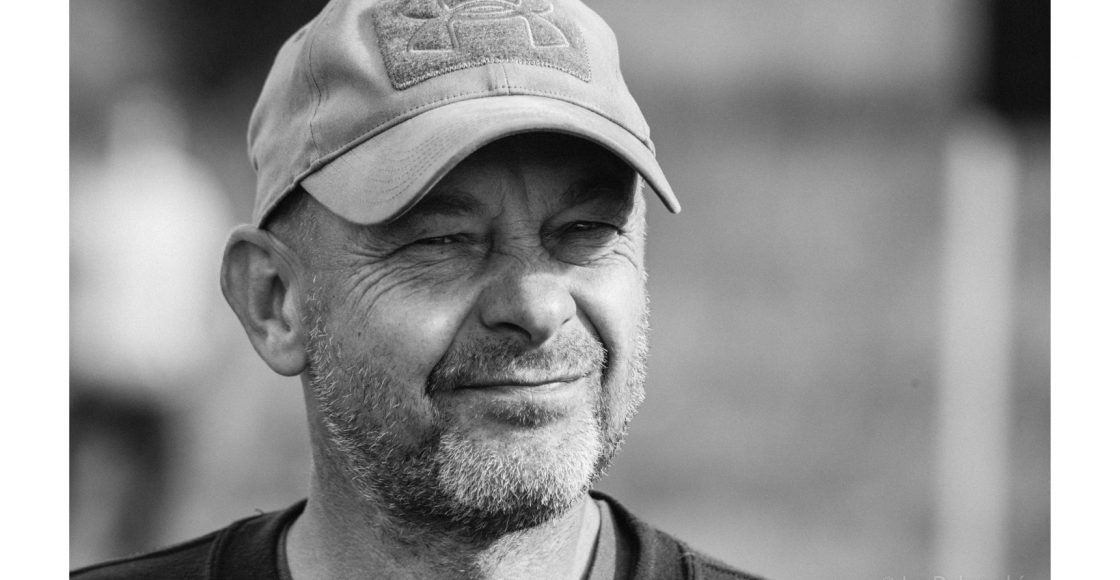 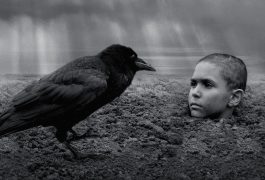 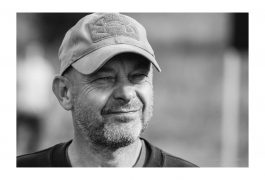 Based on the acclaimed Jerzy Kosinski novel, this film follows the journey of The Boy, entrusted by his persecuted parents to an elderly foster mother. The old woman soon dies and the Boy is on his own, wandering through the countryside, from village to village, farmhouse to farmhouse. As he struggles for survival, The Boy suffers through extraordinary brutality meted out by the ignorant, superstitious peasants and he witnesses the terrifying violence of the efficient, ruthless soldiers, both Russian and German.

About the director: Václav Marhoul was born in 1960 in Prague. He is a Czech film director, screenwriter and actor. He studied at Prague’s FAMU, graduating in 1984. He directed his first film Mazaný Filip, based on Raymond Chandler’s books, in 2003. In 2008, his second film Tobruk was premiered. He also starred in several films such as Gympl (2007), Ulovit miliardáře (2009) and Cesta do lesa (2012). The Painted Bird is based on Jerzy Kosiński’s novel of the same title and was premiered at 76th Venice International Film Festival.

The film contains elements of violence and cruelty.