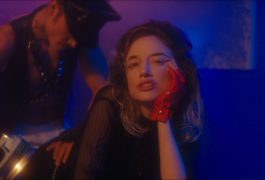 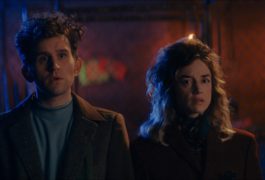 Synopsis:
Suze and Arthur are the ideal bohemian Manhattan couple who become the obsession of a local greaser gang after they witness a gruesome murder. With witty dialogue and flamboyant musical numbers, the hyper-stylised musical rouses timely questions on identity and gender.

About the director:
Amanda Kramer. Writer, director, and producer. Her feature film Ladyworld was selected for the Frontierés Buyers Showcase at the Marche du Film at Cannes and TIFF Next Wave. The film had its US Premiere at Fantastic Fest (‘18) and its International Premiere at London BFI Film Festival.