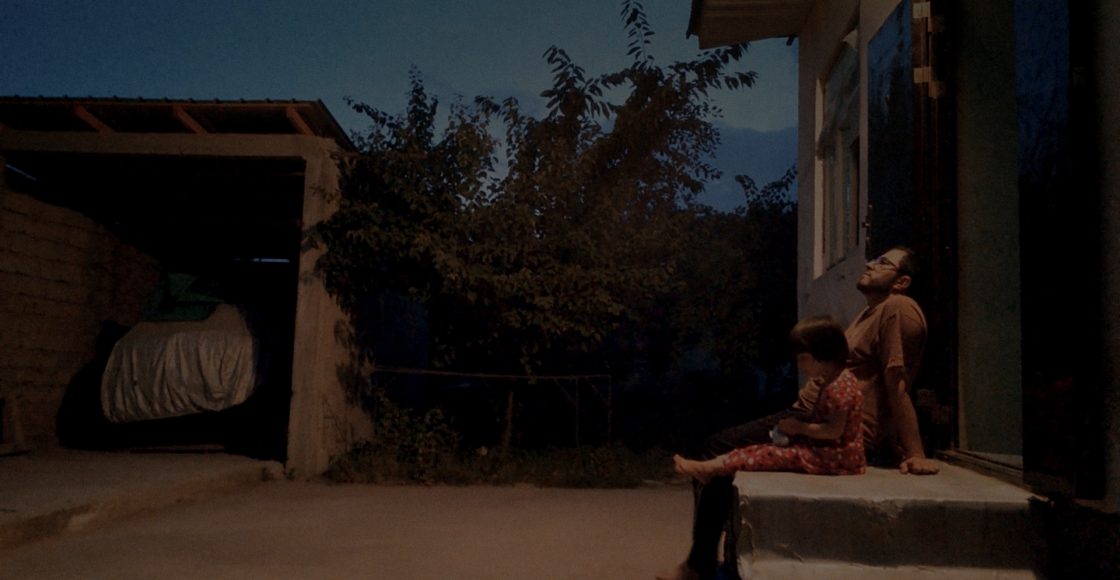 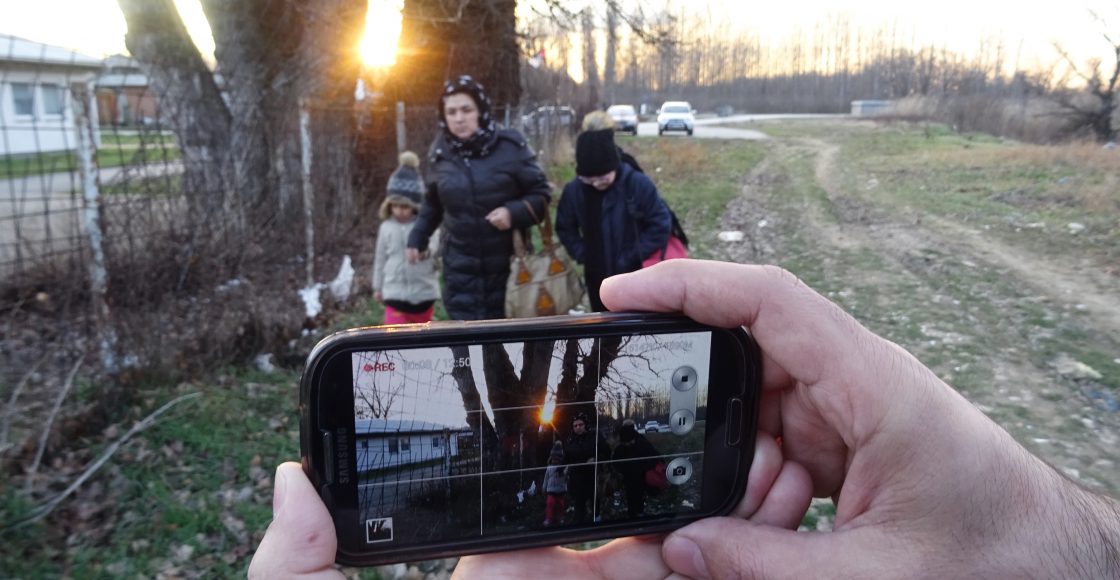 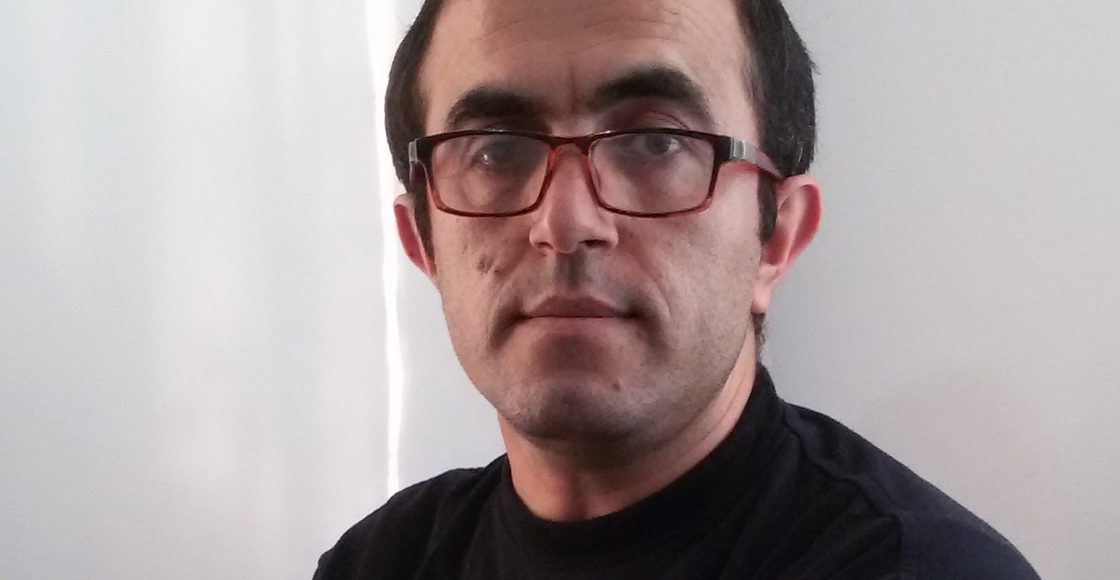 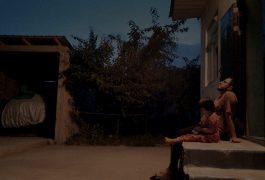 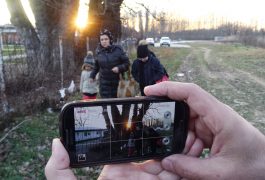 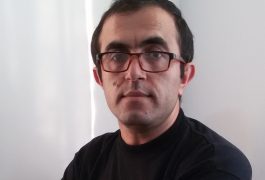 In 2015, after Hassan’s Fazili’s Peace documentary aired on Afghan national television, the Taliban assassinated the film’s main subject and put a price on Hassan’s head. Hassan looked at his wife and his daughters, and he knew they had to flee their home. The whole family shot this autobiographical film, which began when they sought and were rejected for refugee protection and follows them along the notorious Balkan smuggling route. As they experienced increasingly degrading circumstances, the family latched on to filmmaking as a way to not just survive, but retain their humanity.

About the director: Hassan Fazili has developed theater plays, documentaries, short films, and several popular television serials in Afghanistan. In 2011, he was selected by the British Council to attend Sheffield DocFest for documentary filmmaking networking and training. His films Mr. Fazili’s Wife and Life Again! both push the envelope on issues of women’s, children’s and disability rights in Afghanistan, and have won awards at numerous international festivals. He also worked as a Location Manager for Feo Aladag’s In Between Worlds, which premiered at Berlinale 2014, and as a Camera Operator for the IDFA selection Voice of a Nation: My Journey Through Afghanistan. His documentary Peace in Afghanistan, made for national television, profile Taliban commander Mullah Tur Jan, who laid down arms in favor of a peaceful civilian life.