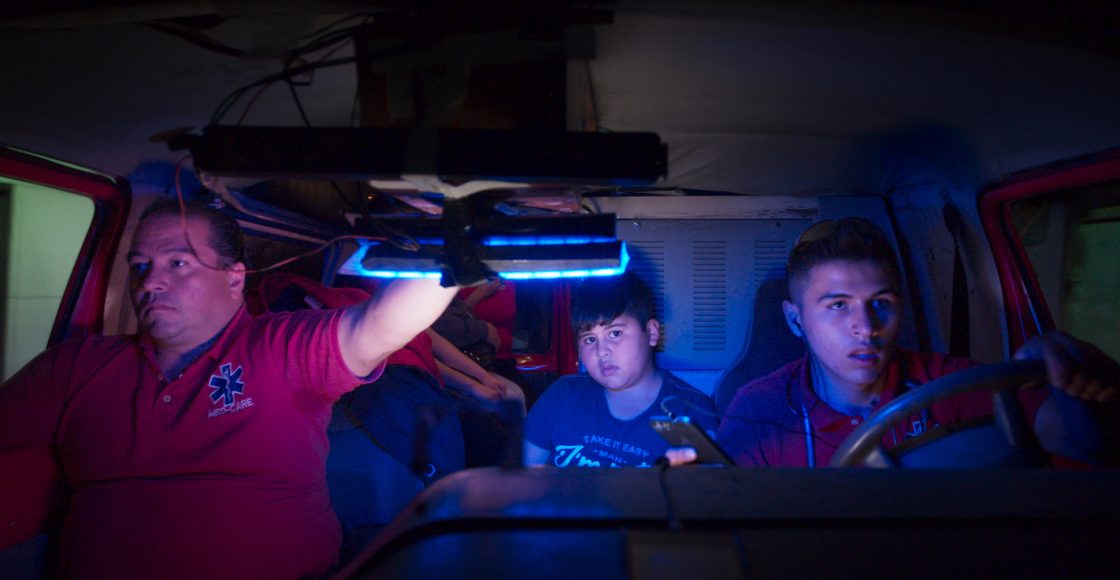 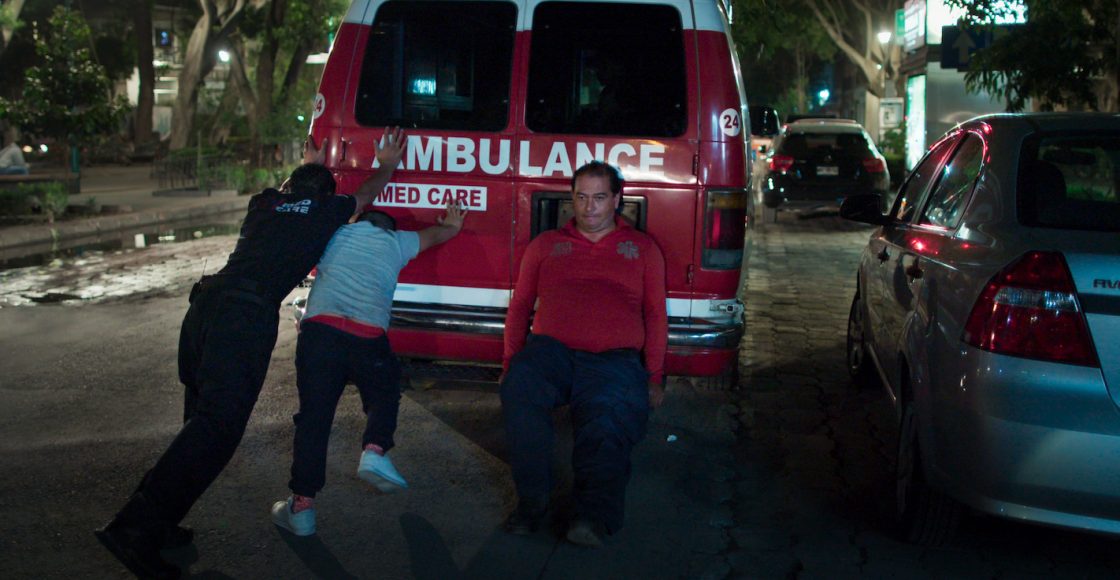 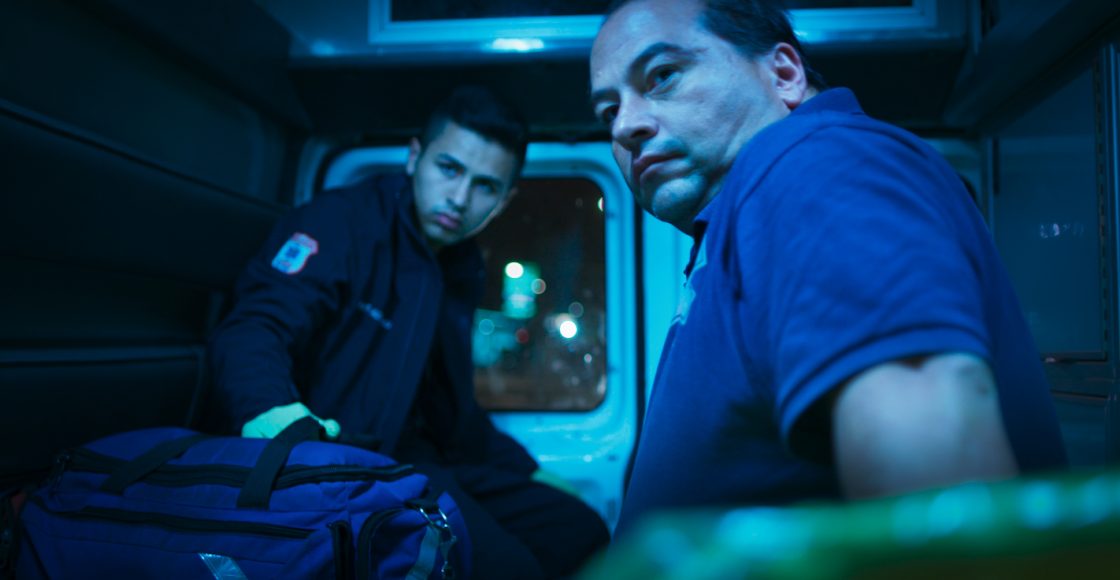 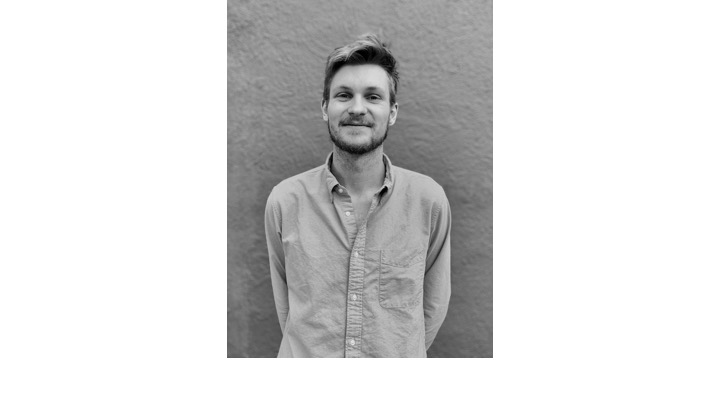 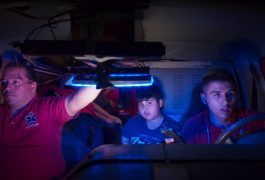 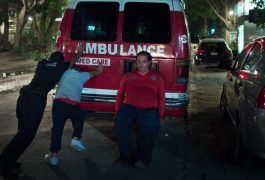 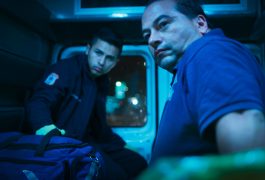 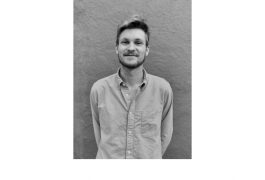 The Ochoa family runs a for-profit ambulance in Mexico City, competing with other EMTs for patients in need of urgent help. While making a living in this cut-throat industry, they struggle to keep their financial needs from jeopardising the people in their care.

About the director: Luke Lorentzen was born in 1993. He is a recent graduate from Stanford University’s Department of Art and Art History, where he studied Art History and Film Studies. His film, Santa Cruz del Islote (2014) has won awards at over ten international film festivals. His first feature documentary, New York Cuts (2015), explores six hair salons in disparate cultural enclaves of New York City. The film had its world premiere at the International Documentary Festival Amsterdam and its US Premiere at the Camden International Film Festival.