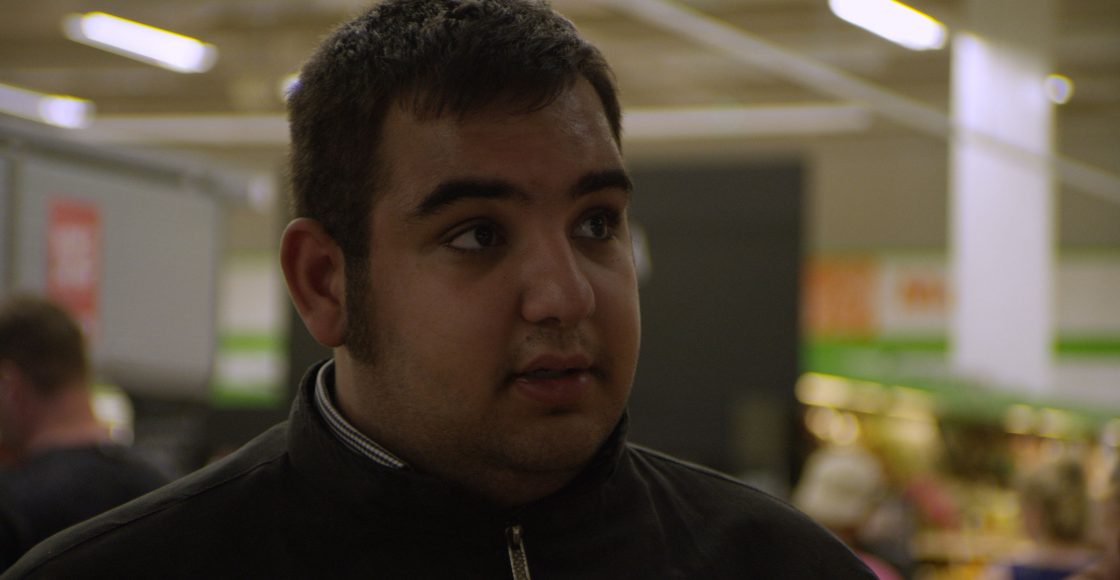 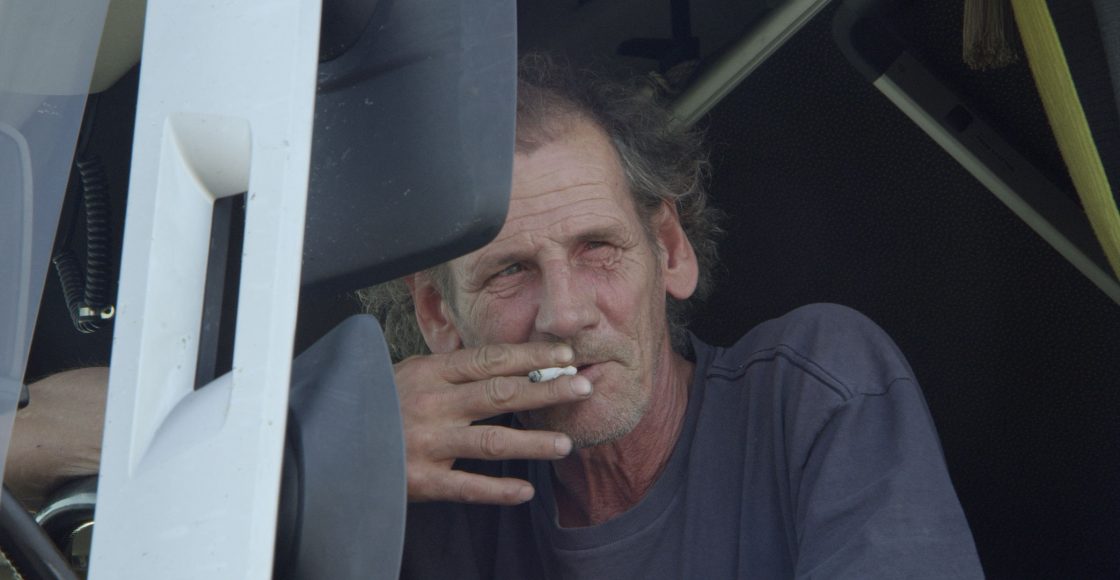 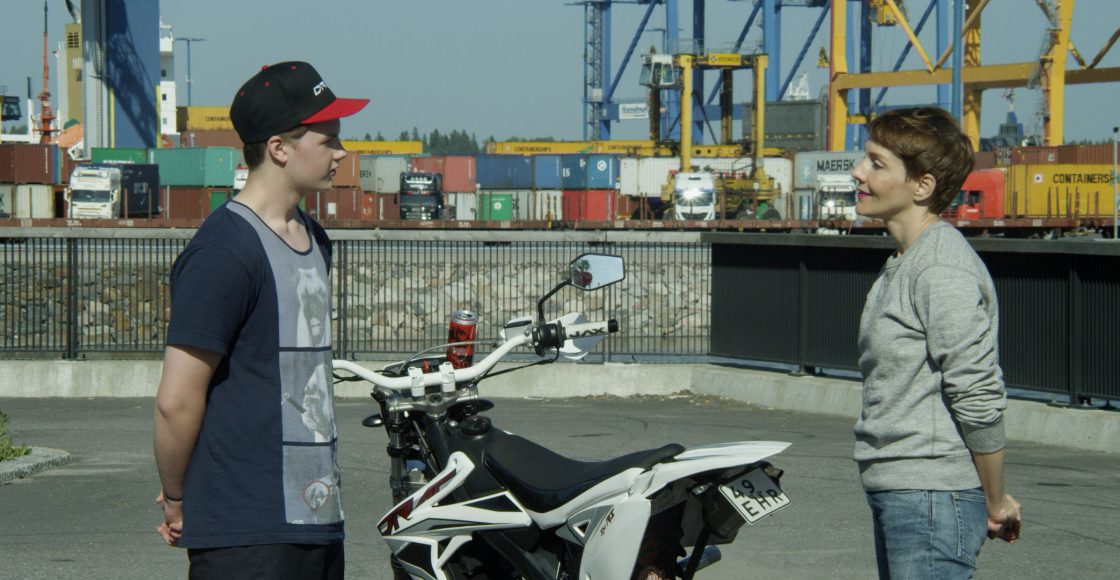 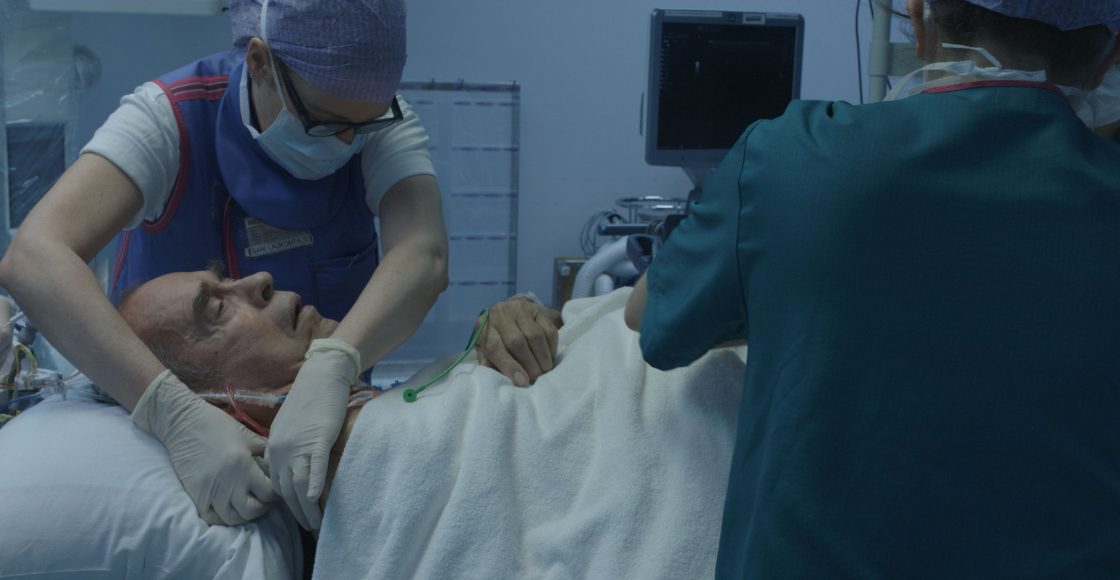 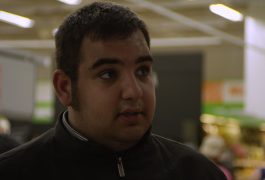 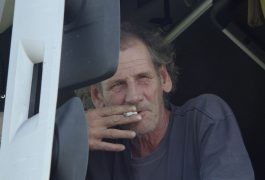 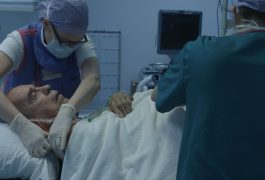 The fundamental question is: in today’s Finland, is it worth living, dying, or fucking? In the center of this subjective and egocentric story is the filmmaker himself.

Fuck Off 2 – Images of Finland is connected to its predecessor through music. Many of the songs from the first film have now received new arrangements and new performers, but the lyrics have remained unchanged: they are just as current today as they were in 1971.