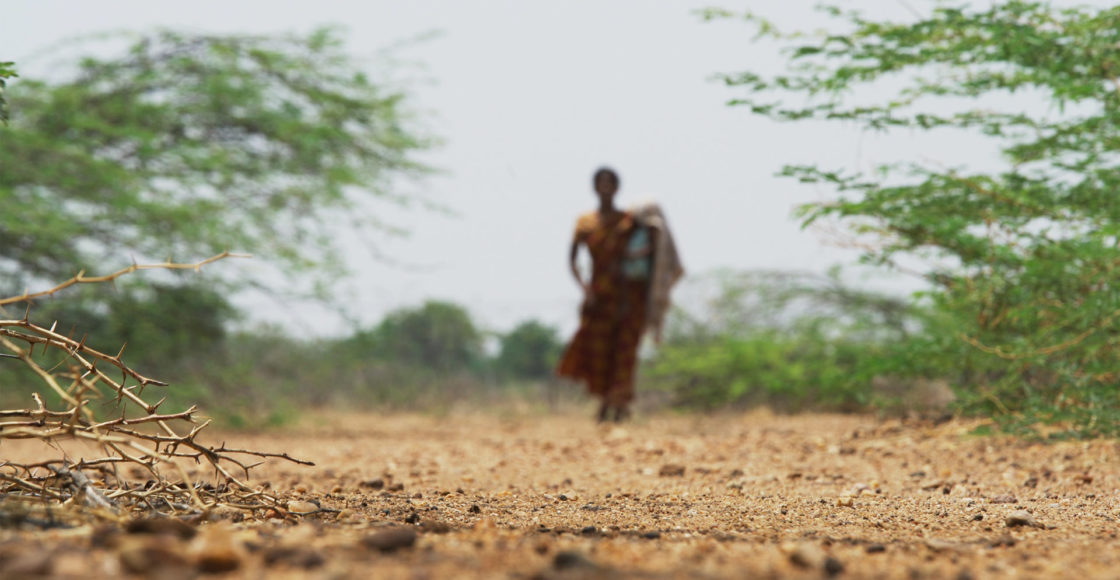 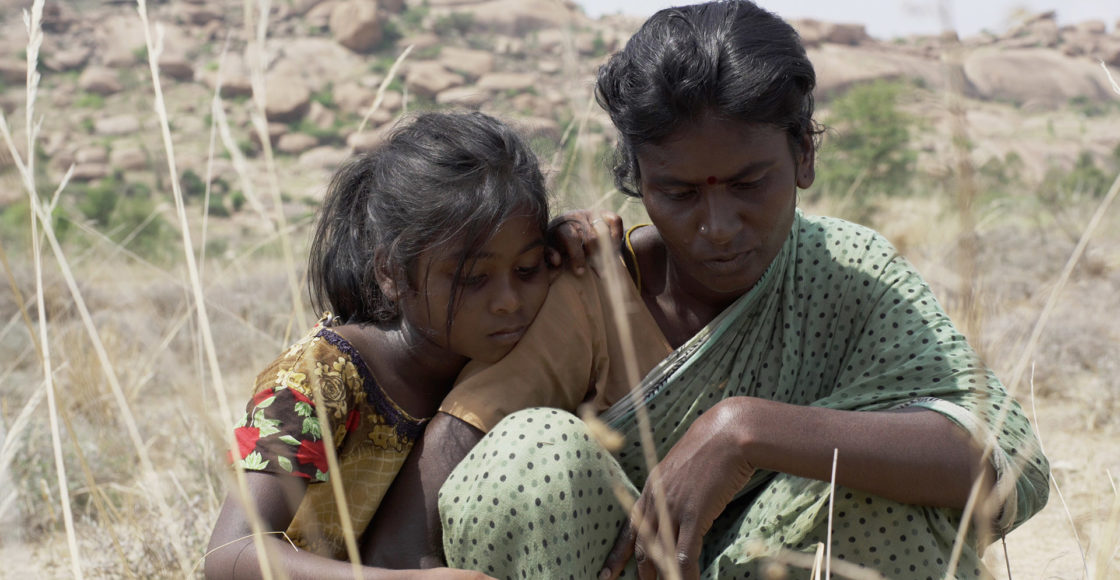 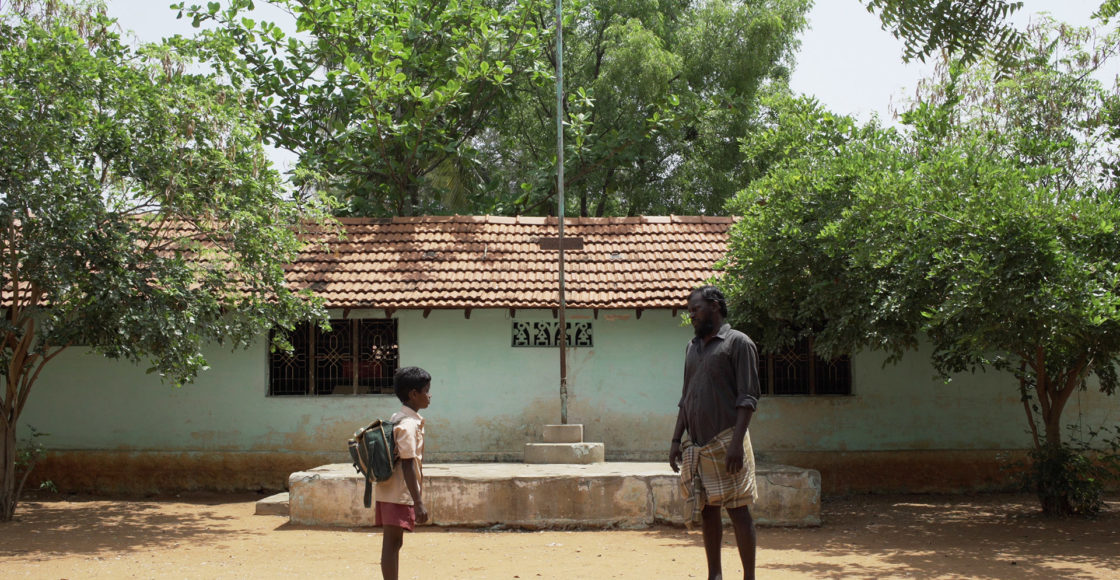 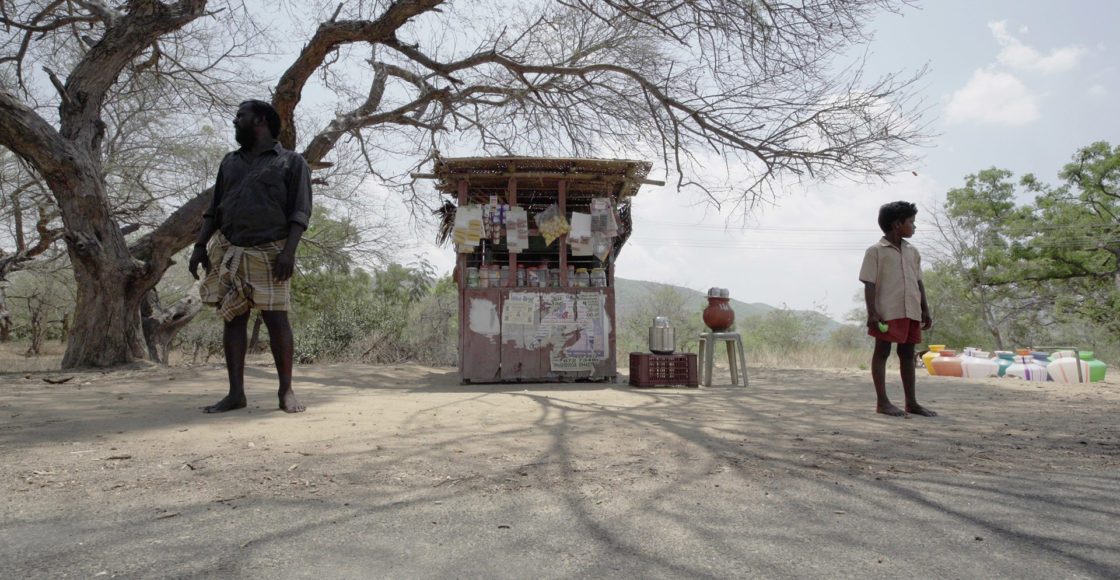 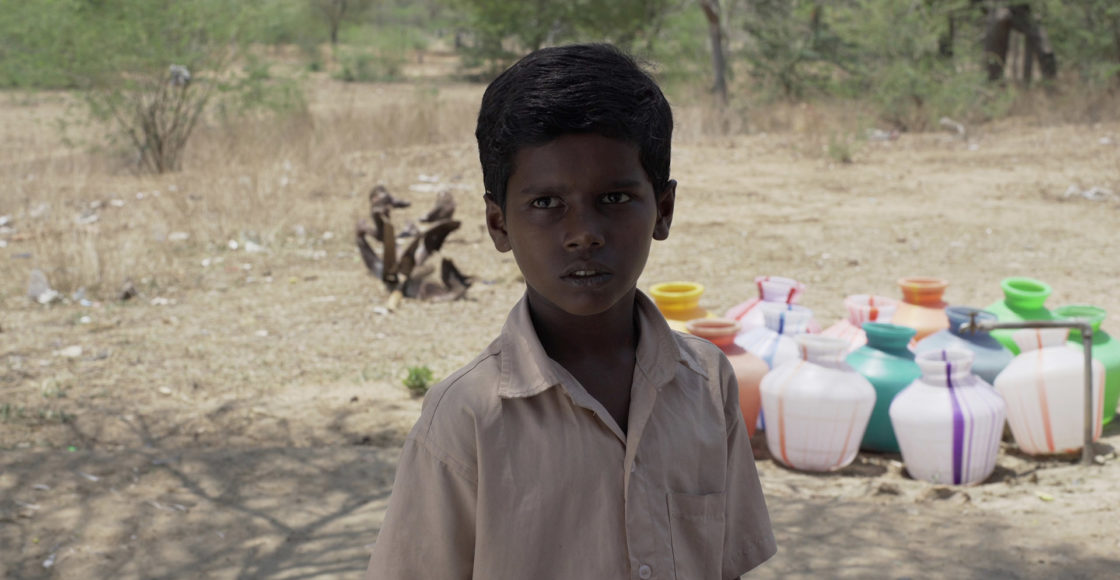 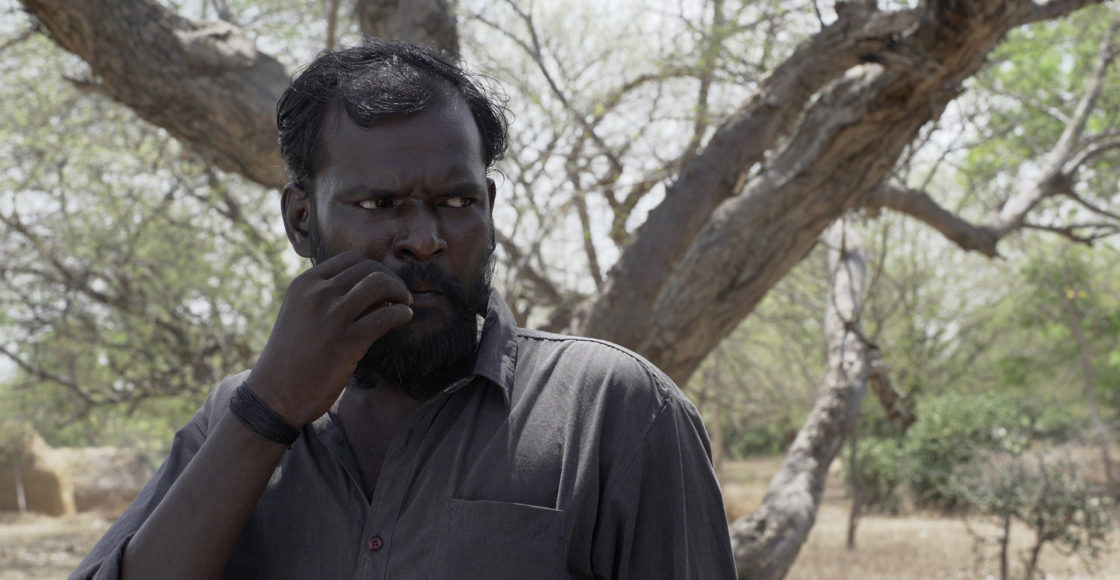 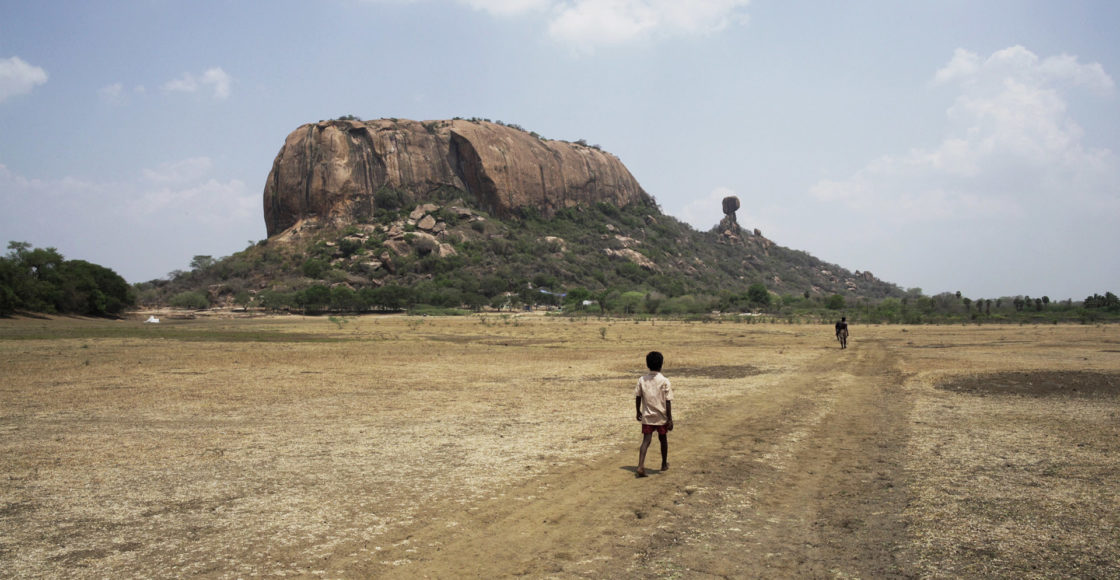 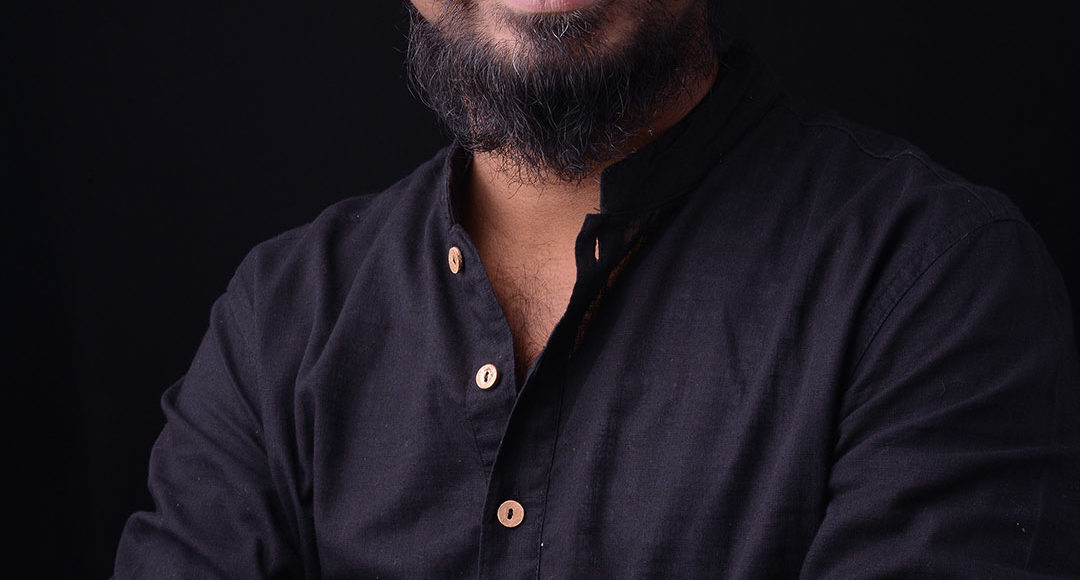 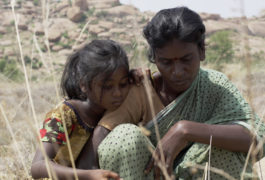 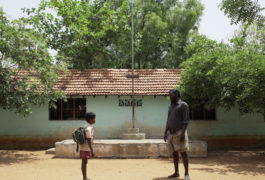 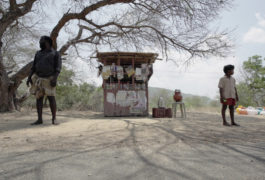 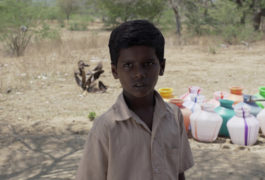 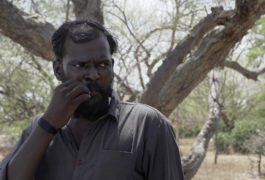 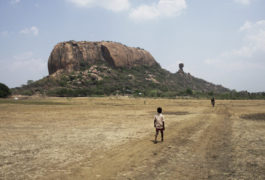 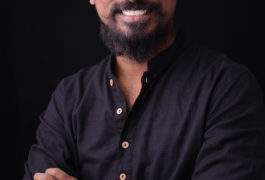 Synopsis:
An alcoholic abusive father drags his naive son out of school and embarks on a journey to bring back his wife who left him. The commotion at his wife’s village pushes the duo to walk back home where the unforgiving barren land and the punishing Sun force them to confront their emotions.

About the director:
Vinothraj P. S. Indian filmmaker. While working in a DVD shop in Chennai, he was introduced to people from the Tamil film industry. This led to him becoming assistant director on two films by A. Sargunam. After working as an assistant theatre director, he began making his own films. Pebbles is his feature film debut with its world premiere at the Rotterdam IFF.