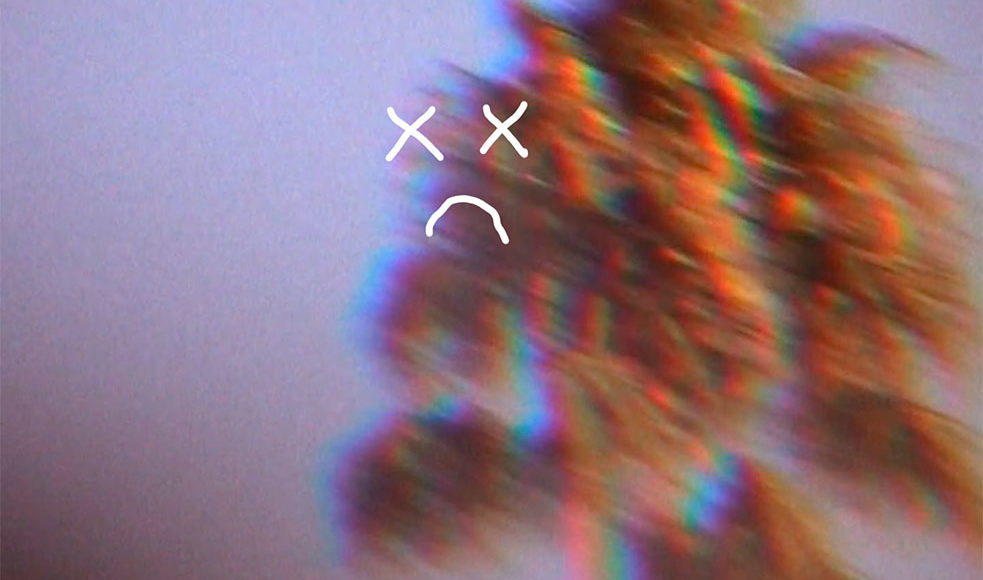 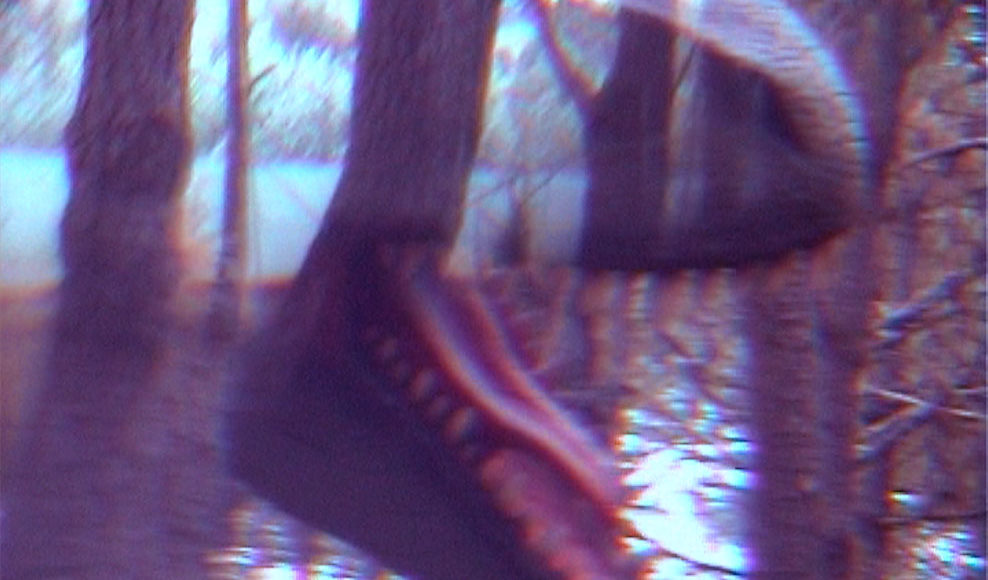 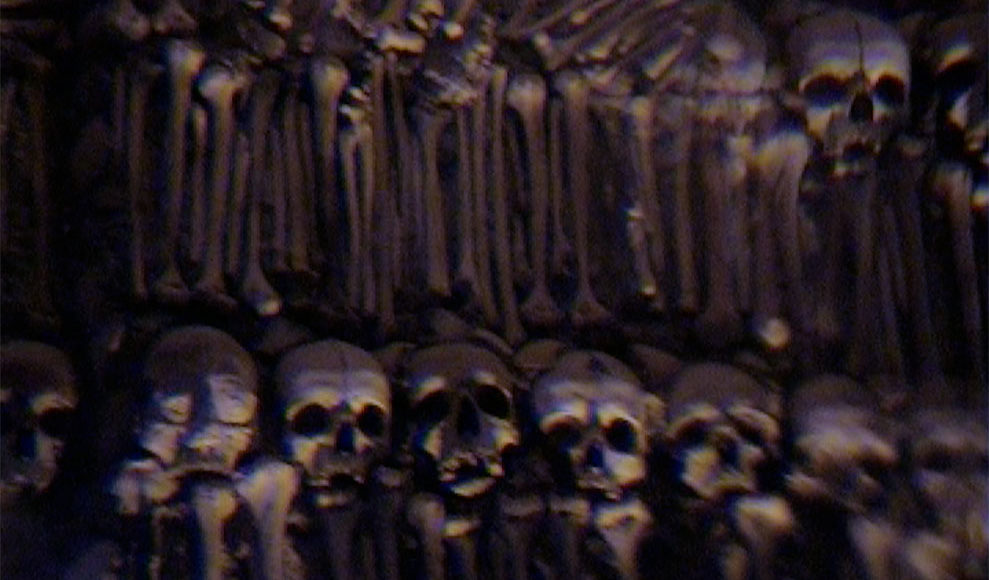 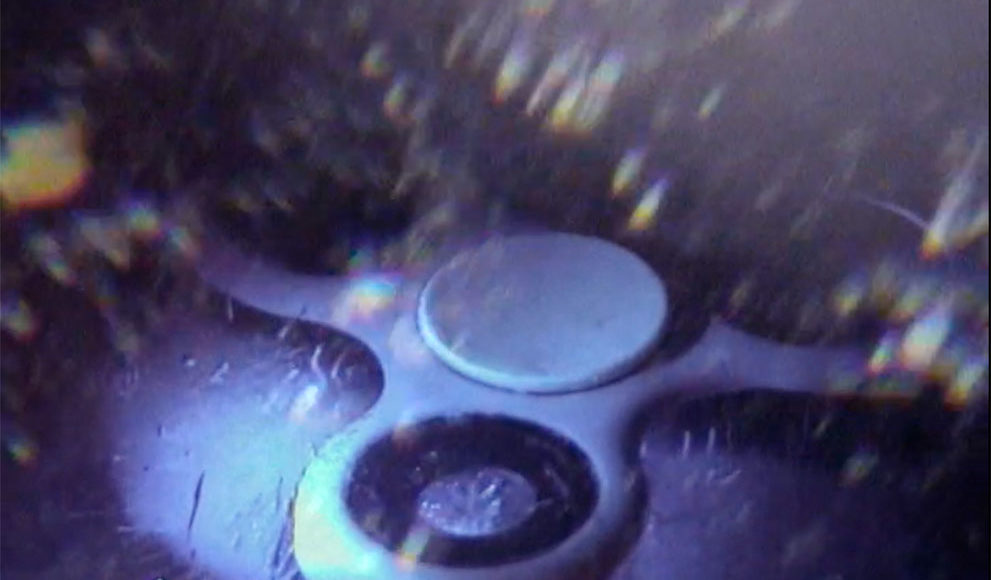 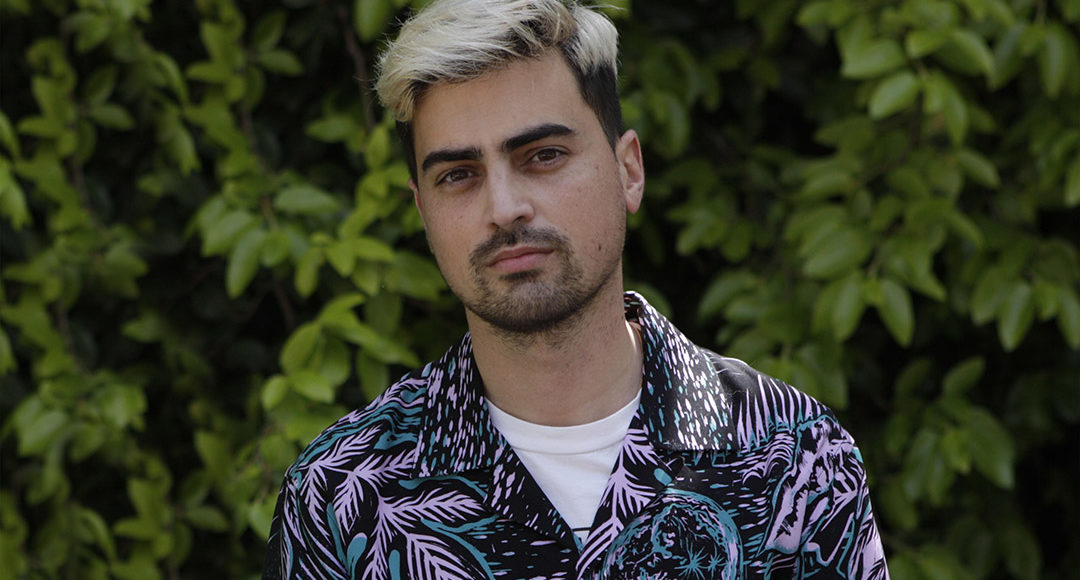 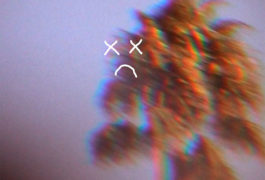 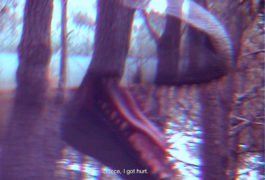 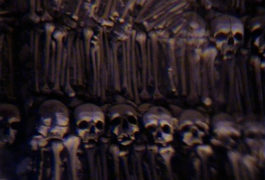 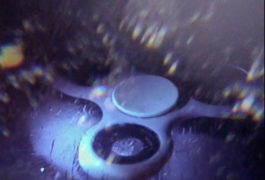 About the director:
Jorge Jácome. Filmmaker. Graduated from Lisbon Theatre and Film School (ESTC) and Le Fresnoy – Studio national des arts contemporains. Made some shorts: Plutão (2013), A GUEST + A HOST = A GHOST (2015), Fiesta Forever (2015), Flores (2017), Past Perfect (2019). In his works he investigates relations between utopias, melancholy, disappearance and desire. Parallel to his work as a filmmaker he regularly collaborates in performing arts projects. His debut feature film Super Natural has been premiered at Berlinale Forum.