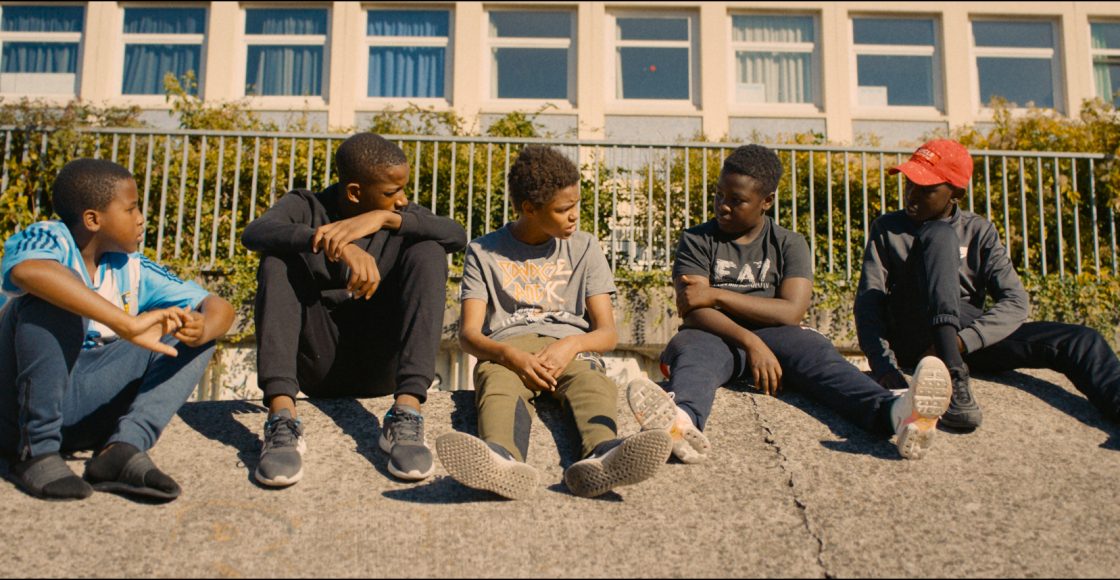 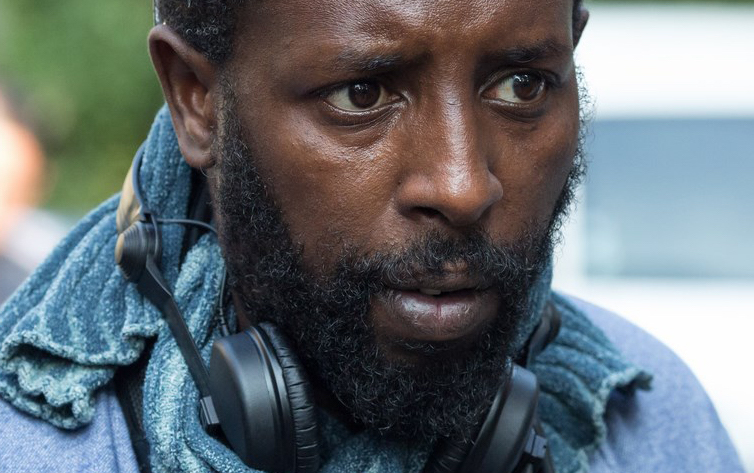 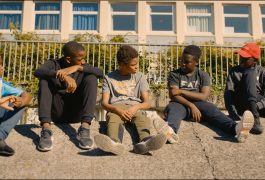 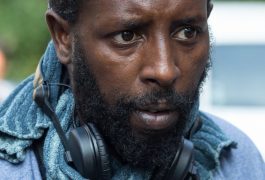 Stéphane has recently joined the Anti-Crime Squad in Montfermeil, in the suburbs of Paris, France, where, Victor Hugo set his famed novel Les Misérables. Alongside his new colleagues Chris and Gwada – both experienced members of the team – he quickly discovers tensions running high between local gangs. When the trio finds themselves overrun during the course of an arrest, a drone captures the encounter, threatening to expose the reality of everyday life.

About the director: Filmmaker Ladj Ly is a native of Montfermeil (Seine-Saint-Denis). Ly went on to direct his first short film, Montfermeil les Bosquets in 1997. After the 2005 Paris riots, Ladj was triggered by the death of two youths, who were hiding in an electricity substation in Clichy-sous-Bois, and he decided to film his neighborhood for a year to make a documentary entitled 365 Days in Clichy-Montfermeil (2007). He continued his work on documentaries, and in 2014 directed 365 Days In Mali, which spotlighted a region in turmoil where militias and Tuaregs were preparing for war. In 2017, he directed his first short film, Les Misérables, which was César nominated in 2018 and a prize-winner at the Clermont-Ferrand Short Film Festival. Les Misérables is Ly’s first feature film, inspired by his original short.