ONE STEP FORWARD, ONE STEP BACK 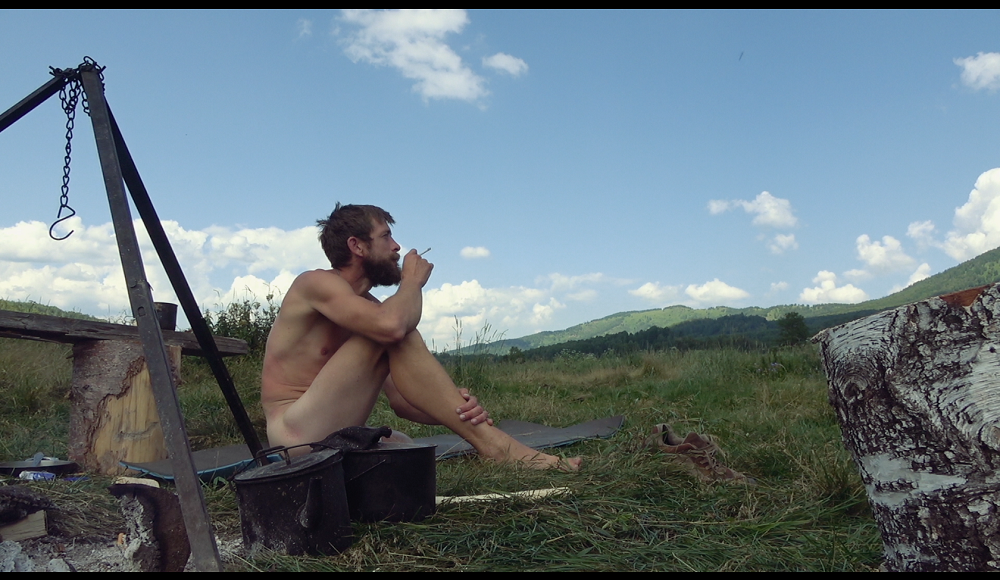 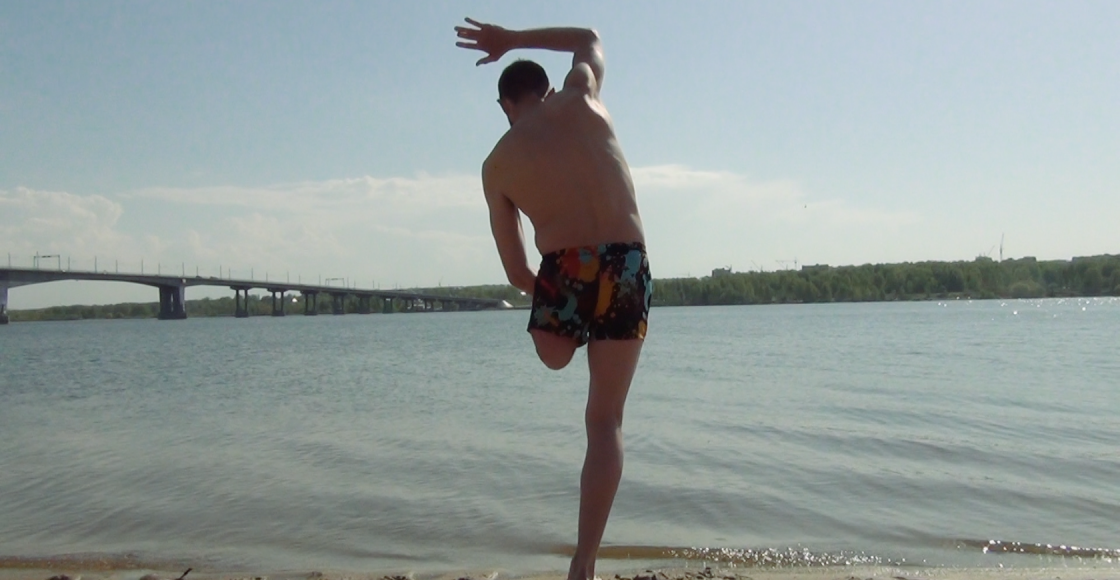 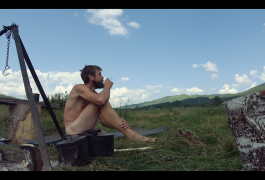 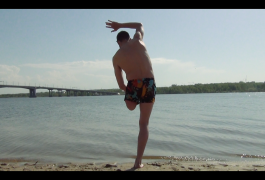 Synopsis:
One day Sabina has a dream in which she sees a perfect place to live, far from civilisation. In order to find it, she sets off for the Altai Mountains with her husband Sergei and their one-year-old daughter Yasya. The journey becomes a trial for the couple: Sabina has no desire to help with childcare, keeping things tidy or preparing meals, while Sergei grows weary of the never-ending drama. As their mutual resentment grows, Sabina’s dream becomes ever more detached from reality. But the journey goes on.

About the director:
Born in 1987 in St. Petersburg, Agniya Galdanova graduated from the journalism faculty at the Russian State Social University in 2011, while working simultaneously for the magazine Afisha and other Moscow publications. In 2012 she moved to Berlin, where she gained a BA in Practical Filmmaking at the Met Film School Berlin, making music videos and short films. In 2016-2017 she received a grant and made the short documentary film Something In You, Something In Me as part of the German-Israeli programme Out Of Place. In 2019 she graduated from Marina Razbezhkina and Mikhail Ugarov’s School of Documentary Film and Theatre.