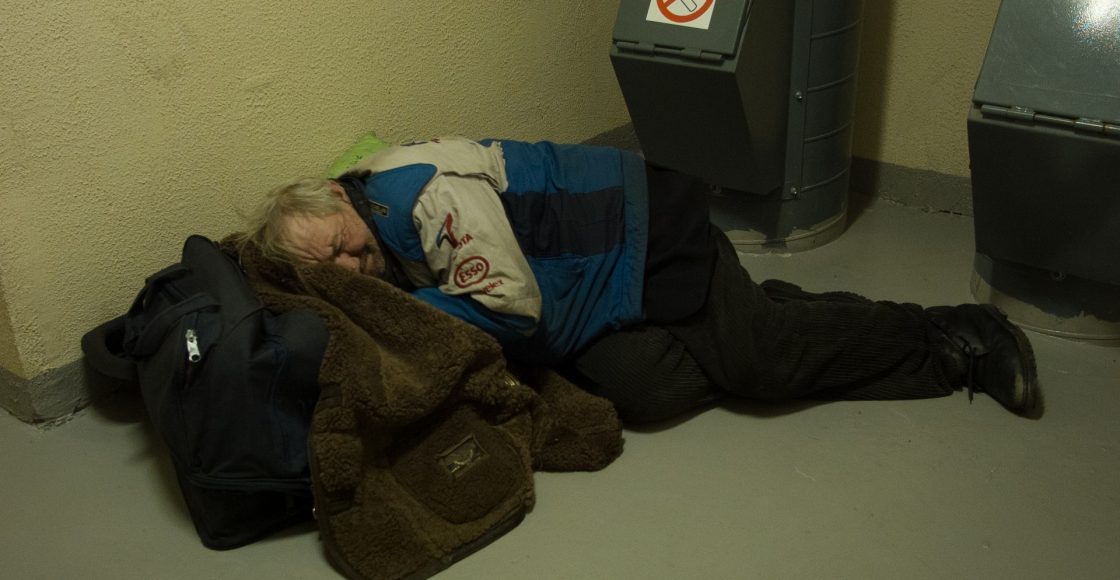 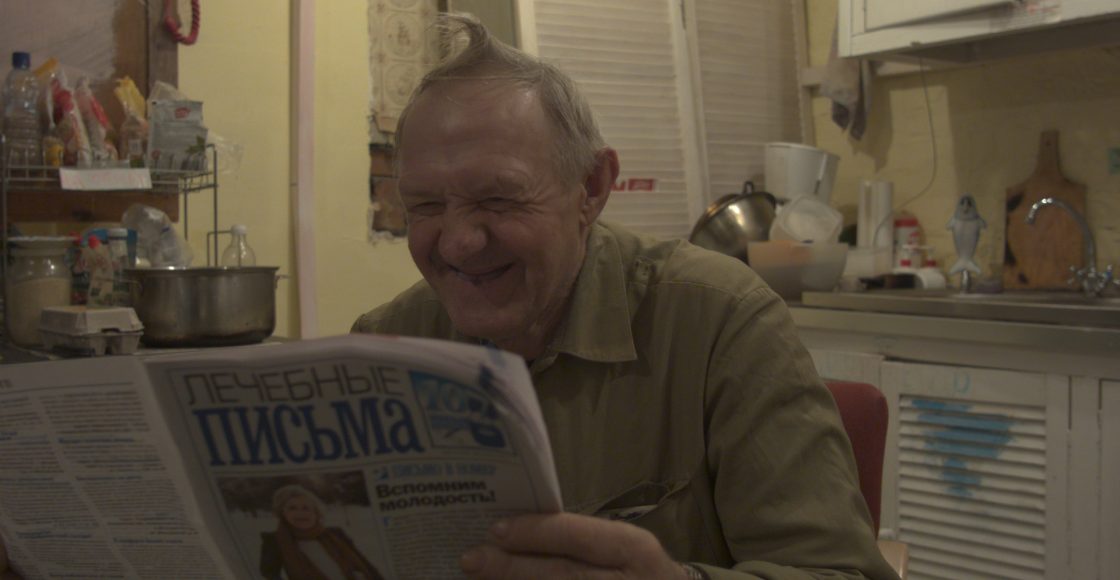 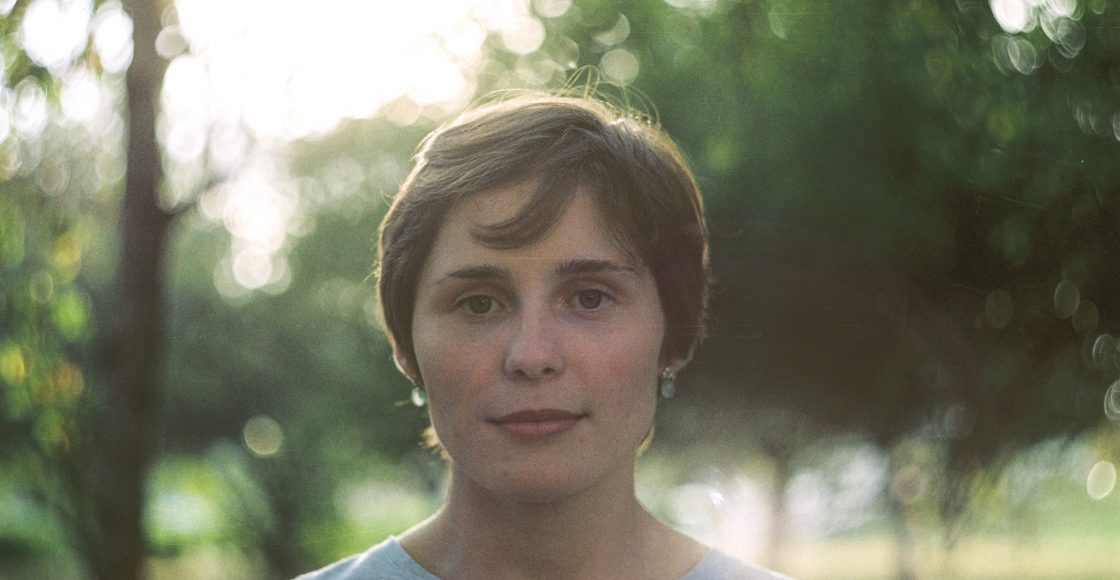 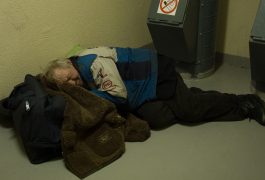 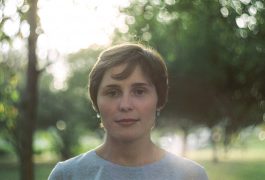 Valentina and Vladimir are an elderly couple who met through a lonely hearts advert in the newspaper.  Vladimir leaves his home in Siberia’s Altai Territory and moves to St. Petersburg to begin a new life and get married. But things turn out not to be so simple. How has their life changed in the six months under the eye of the camera? What steps are these two people prepared to take for the sake of their own personal happiness? And what do they really need?

About the director: Born in 1996 in Barnaul, Angelina Morozova graduated from the St. Petersburg State Institute of Film and Television in 2019 with a degree in documentary film direction. During her studies she made several documentary films: Az (2015), about an eco-village near Lake Teletskoye in the Altai; Nevsky Prospekt Metro Station (2016), an observational documentary; and Introduction (2017), a film about Vladimir Proshin, whose story Morozova continues to tell in Lonely Hearts, her graduation project.