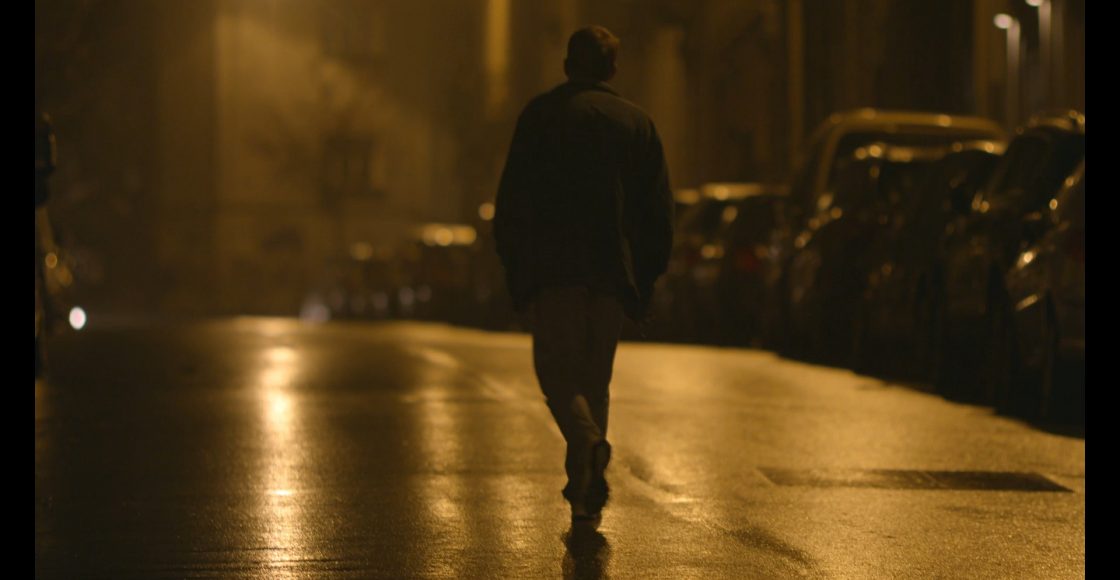 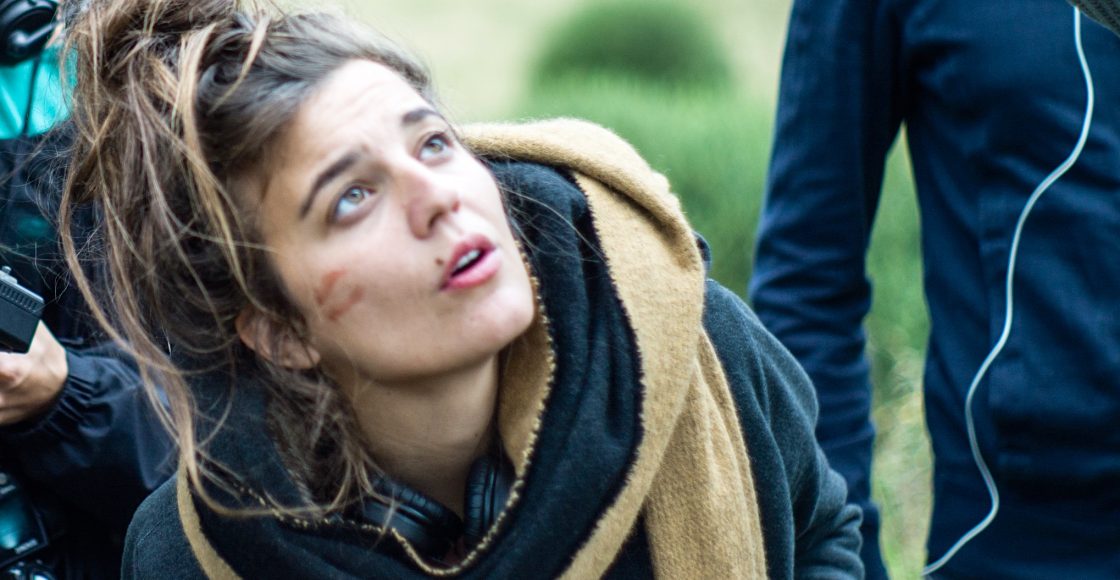 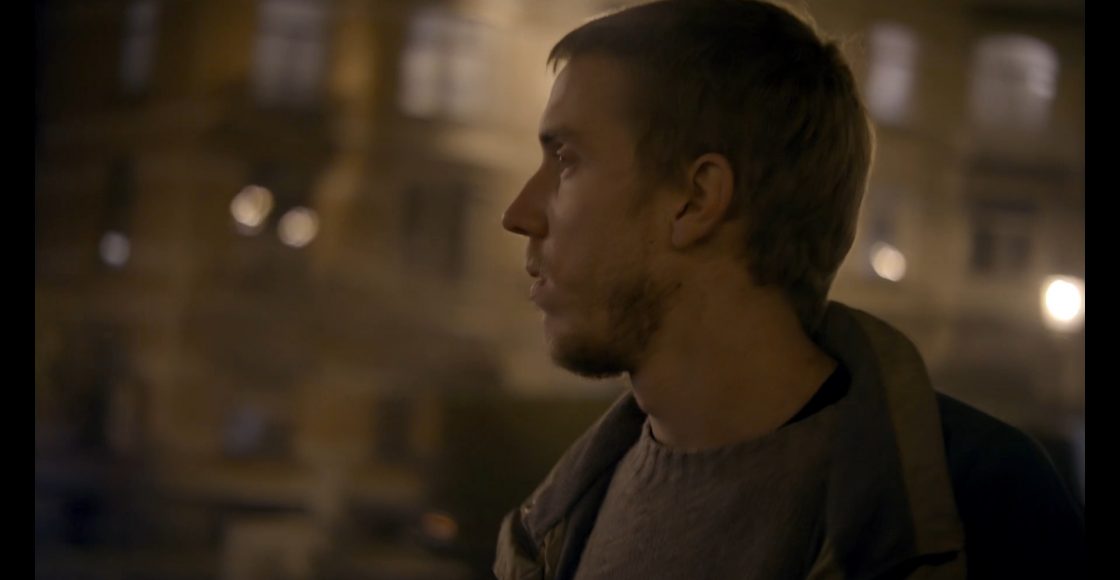 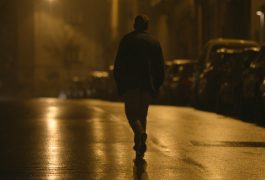 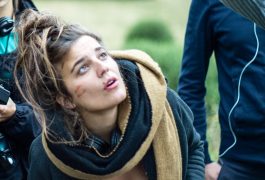 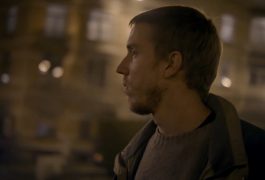 Synopsis:
Julien, 30 years old, wanders through his life completely detached. He vanishes in the memories of his childhood, the farthest kisses and the unanswered…

About the director:
Camille de Leu has been shooting films and performing in theatre plays as an actress since the age of 12. From that moment on, she performed in numerous films and series in Belgium and France.  In 2015, she directed her first short Ritournelle, which received various awards and many screenings. November is her second short film.