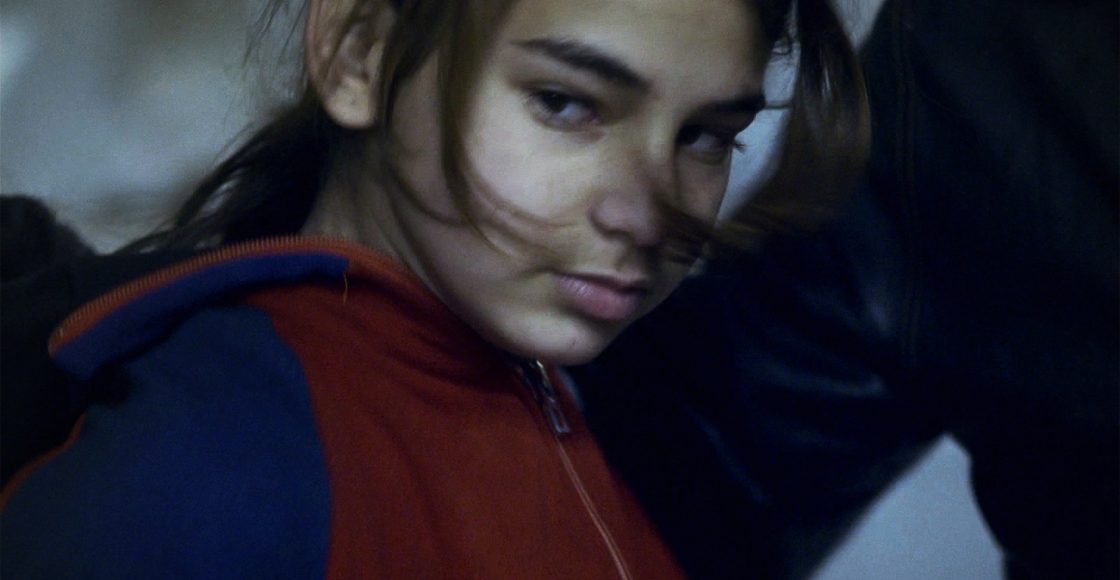 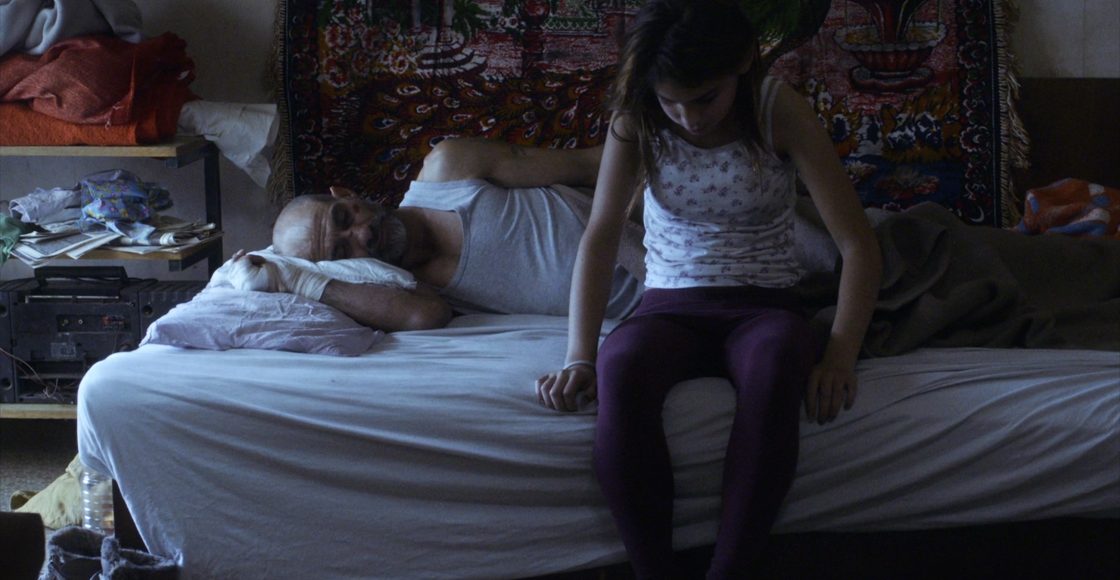 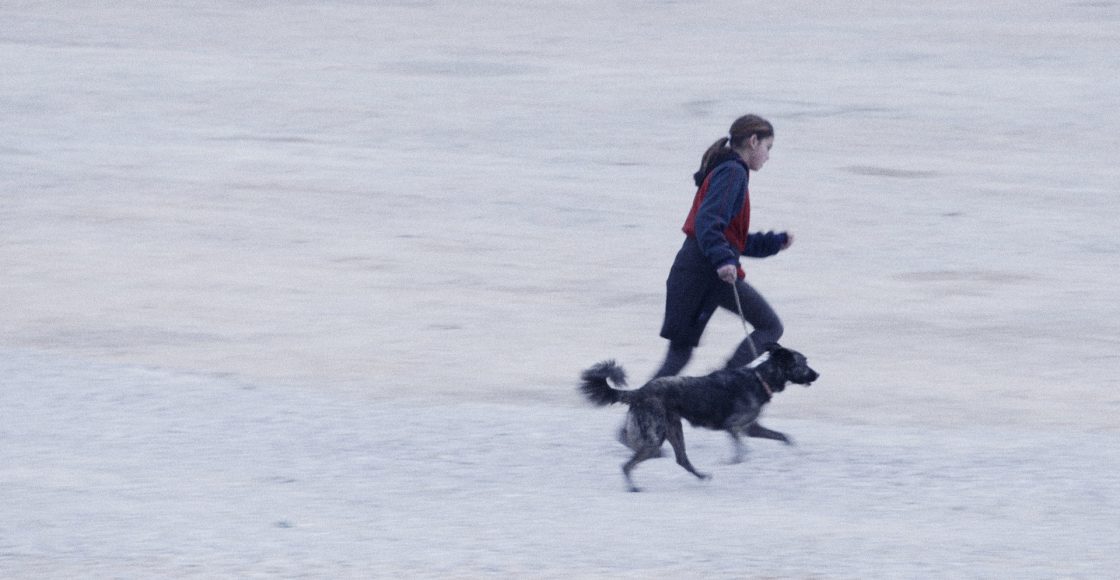 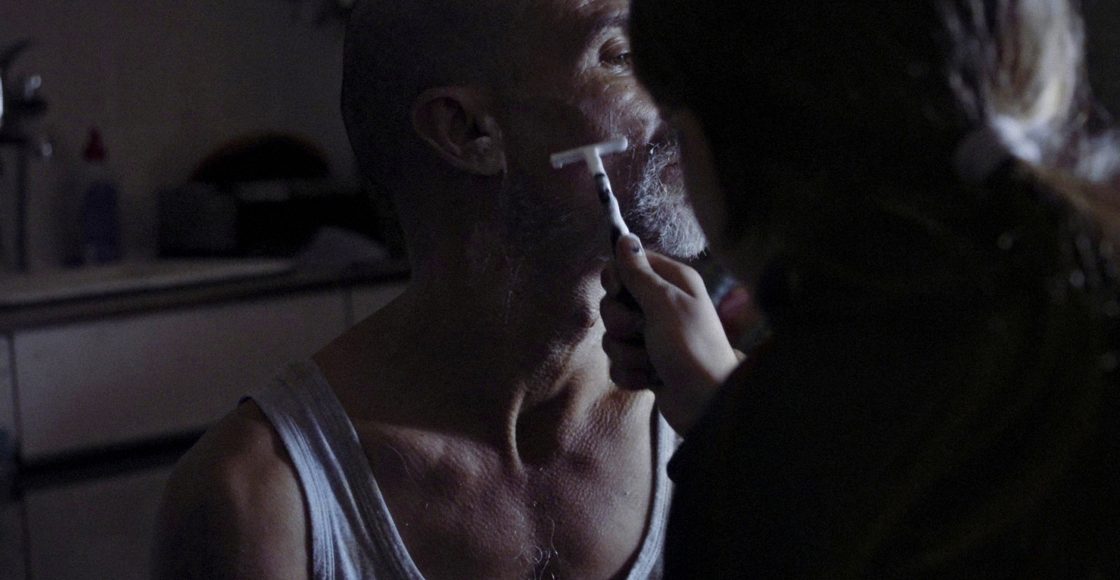 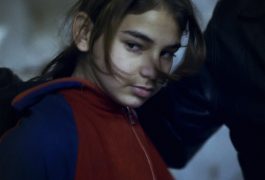 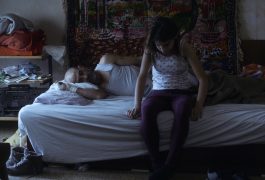 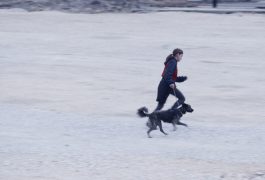 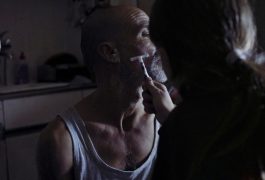 Synopsis:
A 13-year-old Nina is feeling trapped in her relation with the bossy Vassil, who is preparing her to be a skilled pickpocket in Spain. There are days when she is almost ready to run away from him.