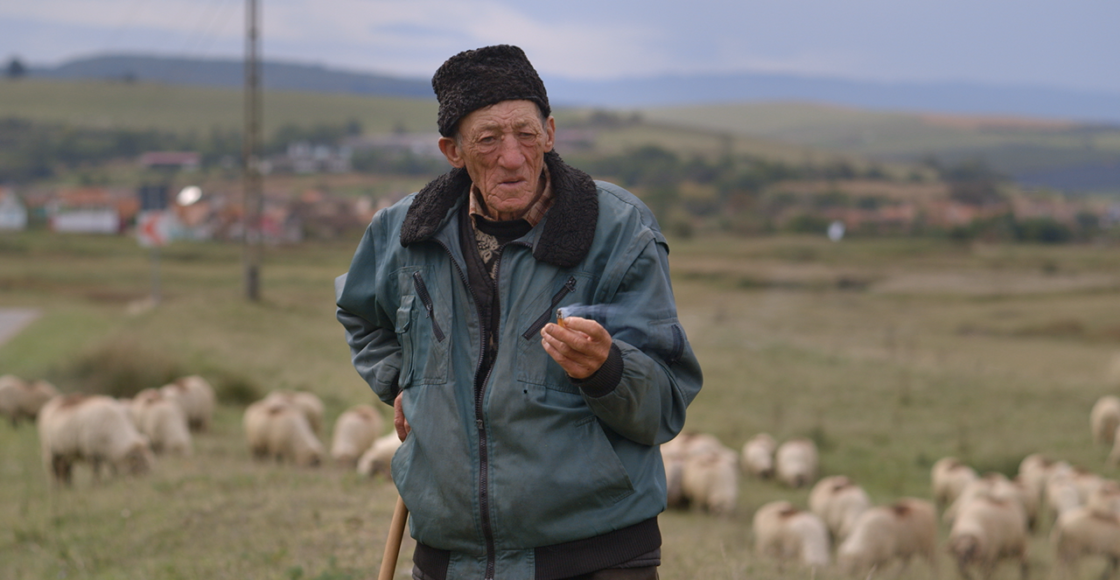 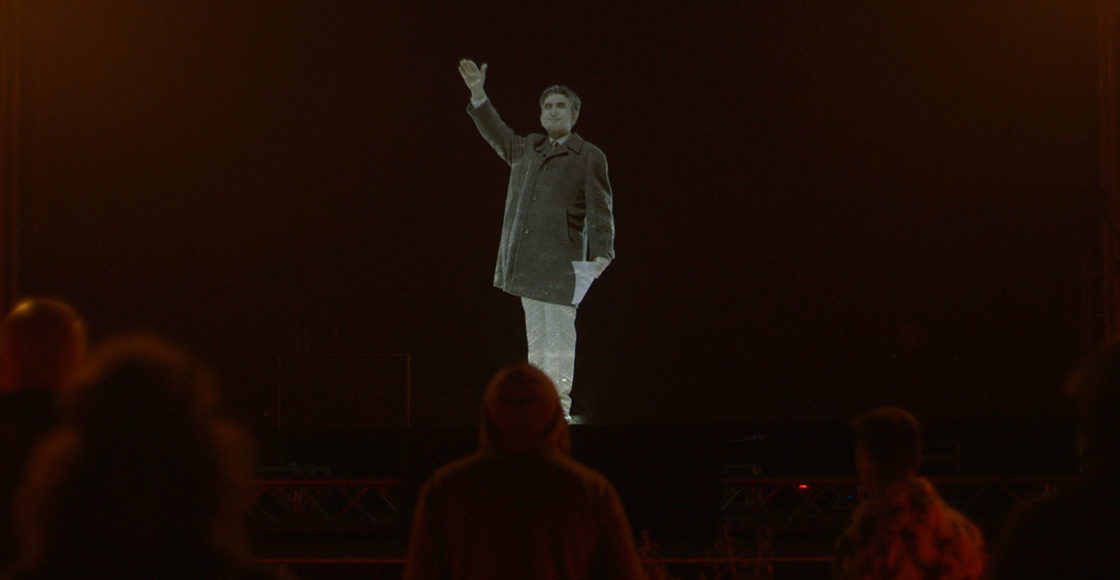 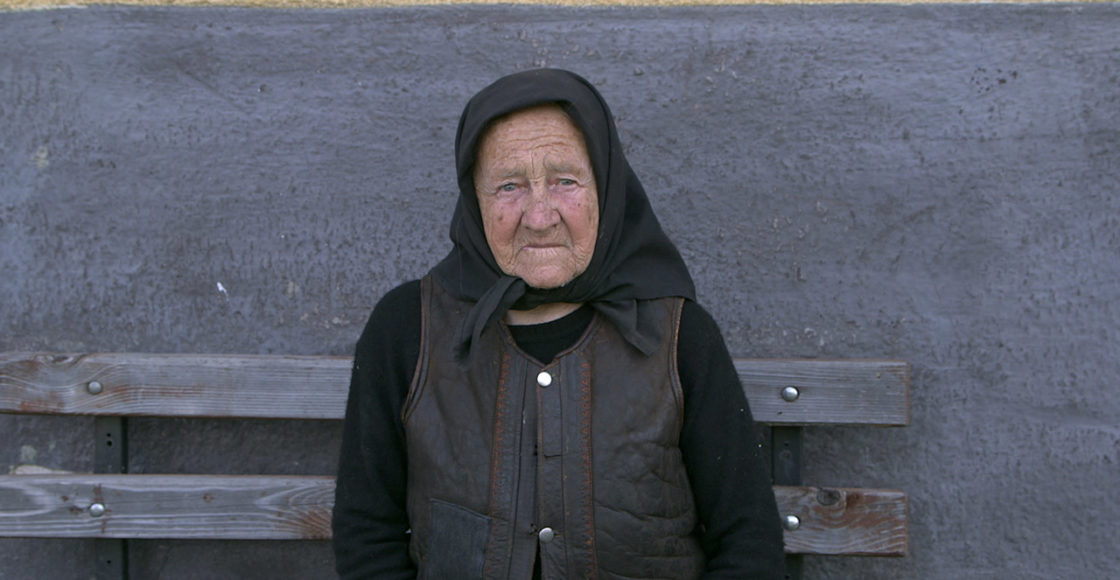 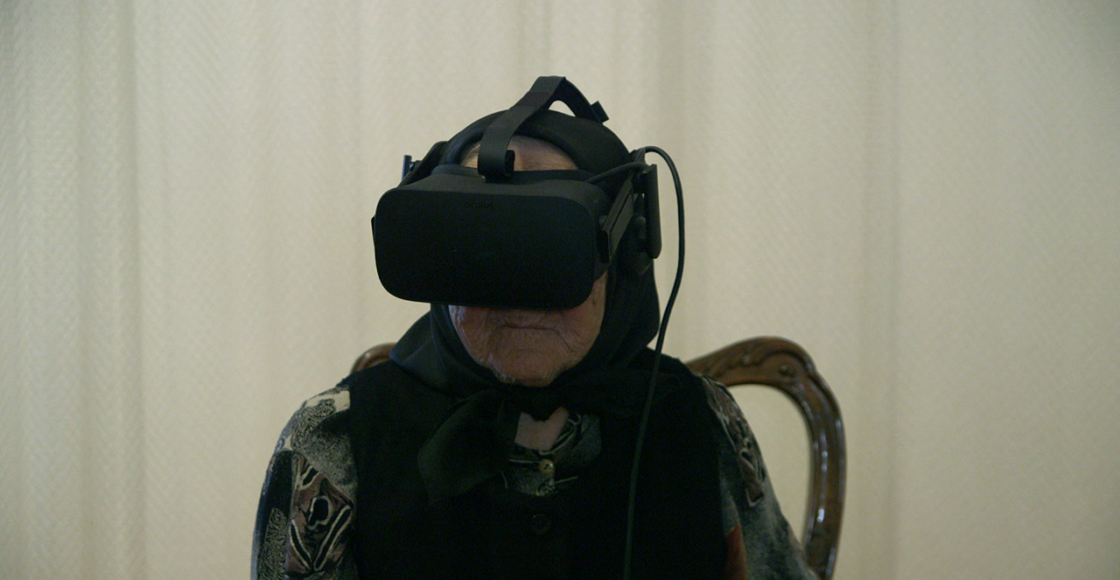 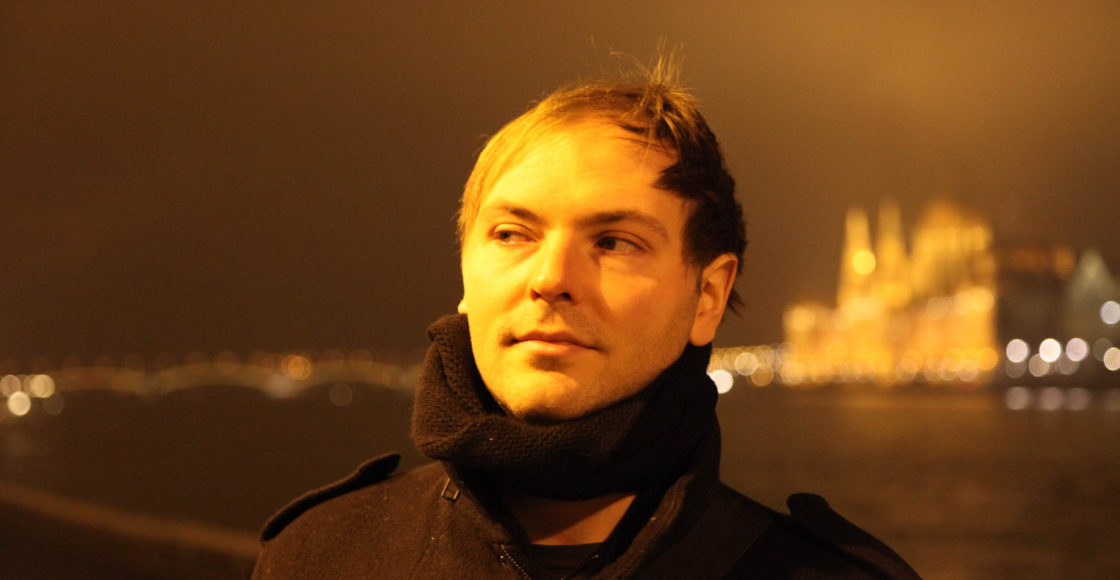 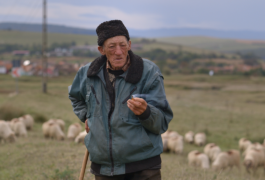 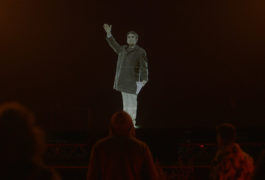 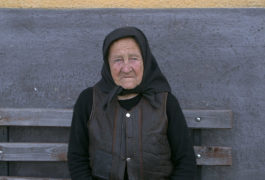 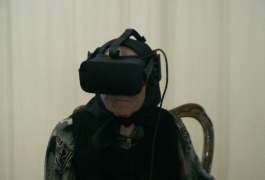 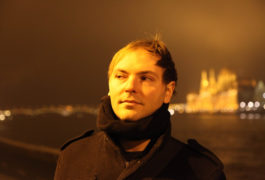 Synopsis:
The late dictator Nicolae Ceaușescu, who died in 1989, resurrects in 2021 as a hologram to address the contemporary inhabitants of a small Romanian village. What happens next is captured in a hybrid documentary, observing the effects this unusual encounter has on the people involved, many of whom are first-hand witnesses of Ceaușescu’s rule.

About the director:
Mihai Grecu. After studying art and design in Romania and France, he has been pursuing his artistic research at Le Fresnoy. Recurring topics such as environmental crisis, political allegories, new technologies and catastrophes articulate the whole of his exploration of mysterious and subconscious beginnings. These visual and poetic trips mix several techniques. Grecu’s work has been shown and awarded in numerous exhibitions and film festivals in Tribeca, Locarno, Rotterdam, Festival of New Cinema in Montreal.