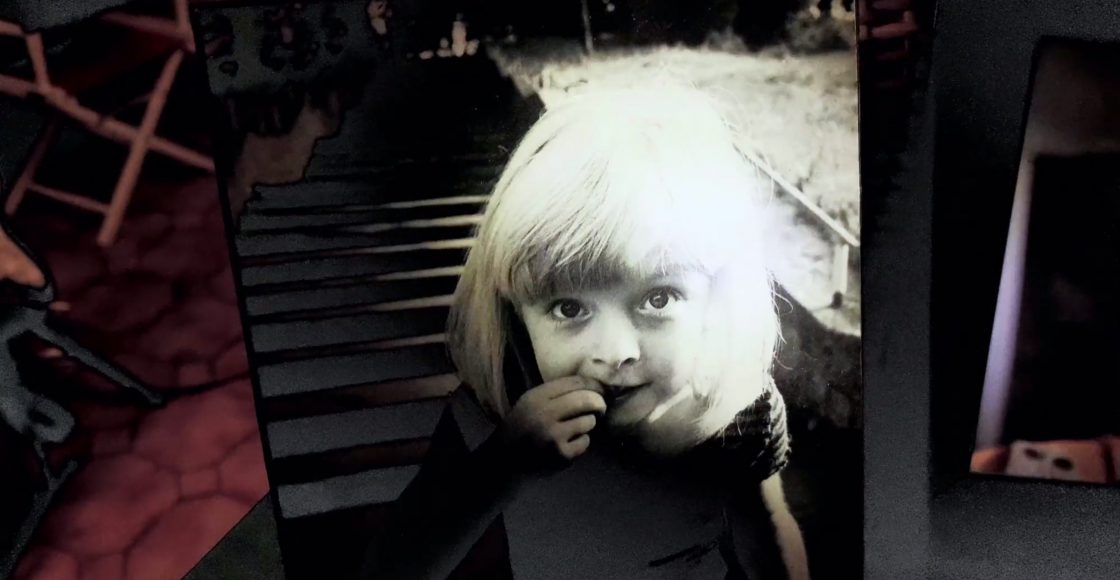 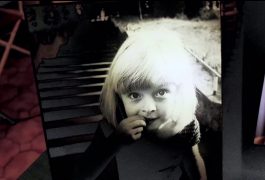 Synopsis:
I tell the story with a moving camera using a black and white negative, illuminated every now and then with a narrow ray of light, which gives some colour to the image. I know that with this film I am going to inspire sensitive viewers to shooting their own films. In their minds.

About the director:
Born: 5th of June 1948. Education: Cinematography and Television Production Department PWSFTviT in Lodz, Poland (1975) Ryszard Lenczewski photographed more then 50 fiction films, from which 16 of them were international/foreign productions, e.g. Ida by Pawel Pawlikowski (2013), which received the Academy Award as Best Foreign Language Film of the Year.