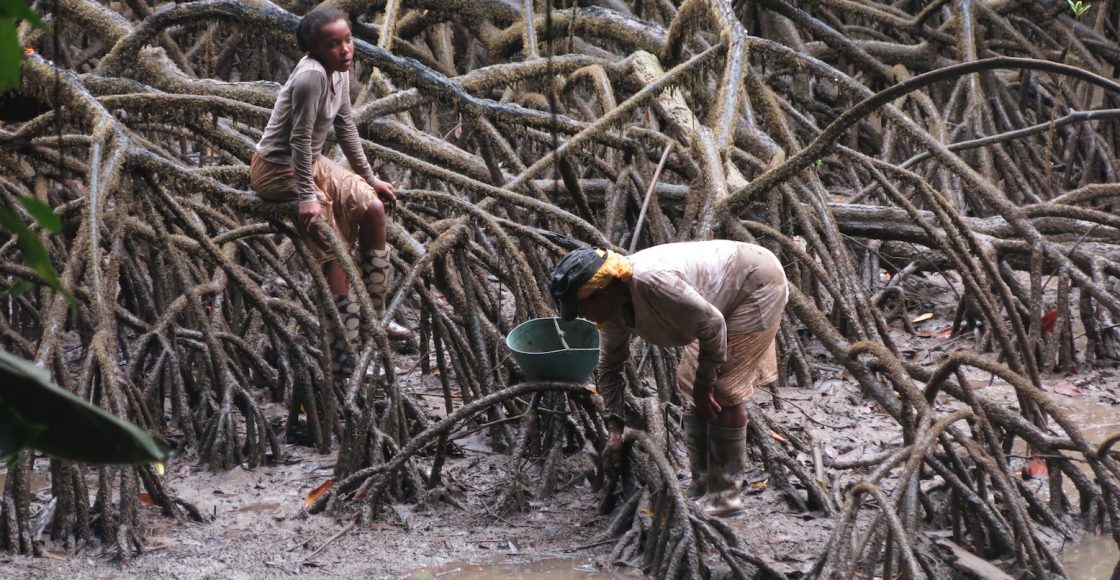 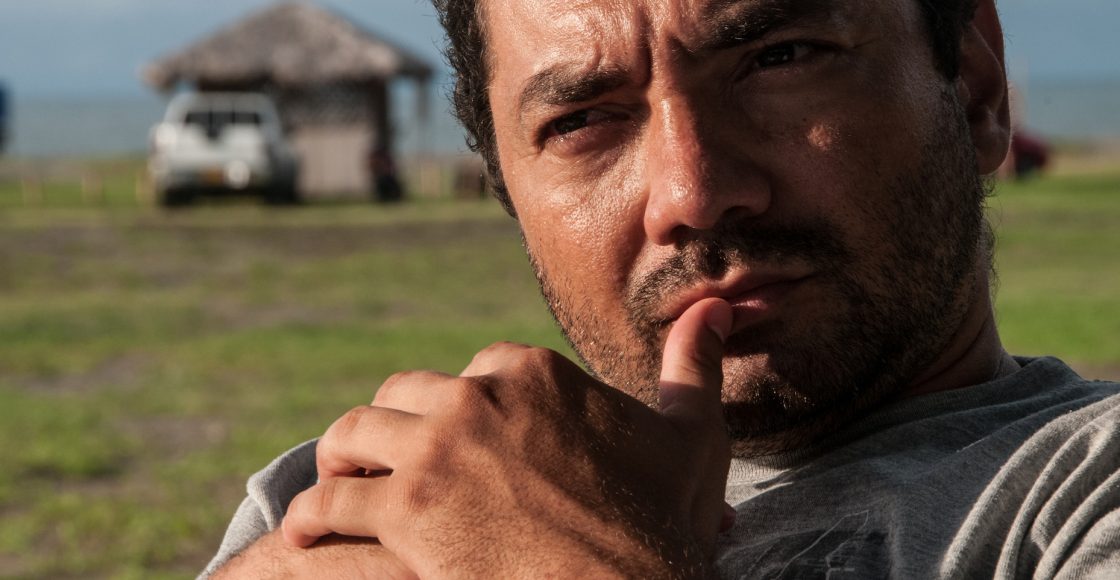 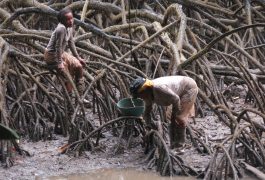 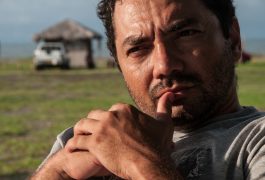 As the tide comes in and out, Maria de los Esteros’ life goes by, taking shells from the roots of the mangrove swamp. Touching the mud, looking for shells, unearthing memories, songs and ghosts. A territory where present and past are mixed, and from which today, as yesterday, Maria refuses to leave.

About the director: Eugenio Gómez Borrero is an actor, playwright, theatre director and audiovisual director. Since 2015 he has coordinated the Creative Writing Workshop RELATA, a network in which he has published plays and the story María de los Esteros, winner of the Best Story Relata 2016 prize. He is also co-founder of CINESPINA SAS company; with this company he has directed the Canchimalo Guerrero Marimba project, an animated feature film. In 2018 he made the fictional short film María de los Esteros, winner of a special mention from the jury at the Clermont Ferrand International Short Film Festival 2019.