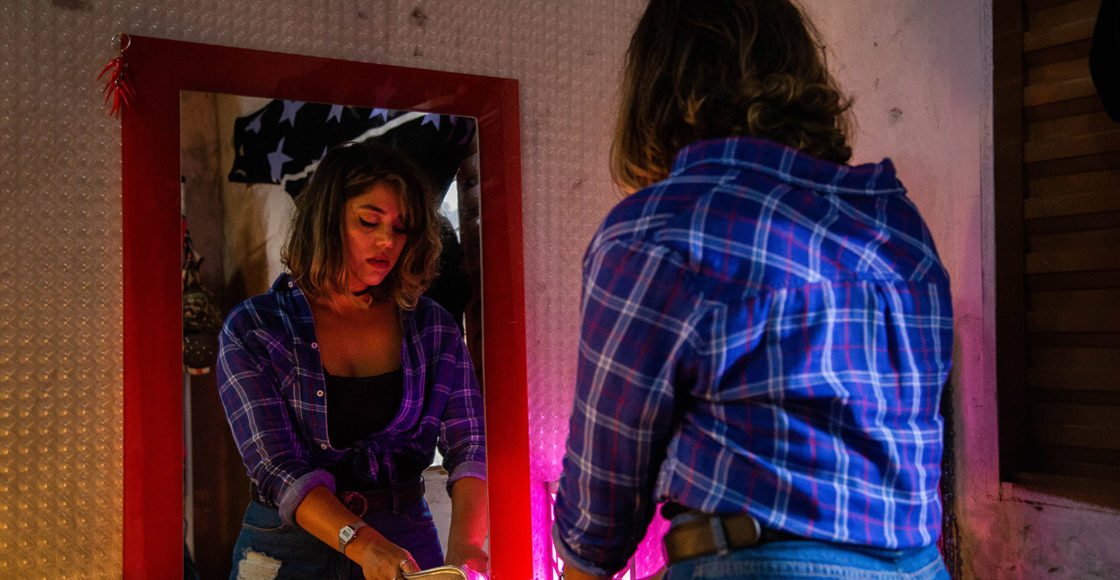 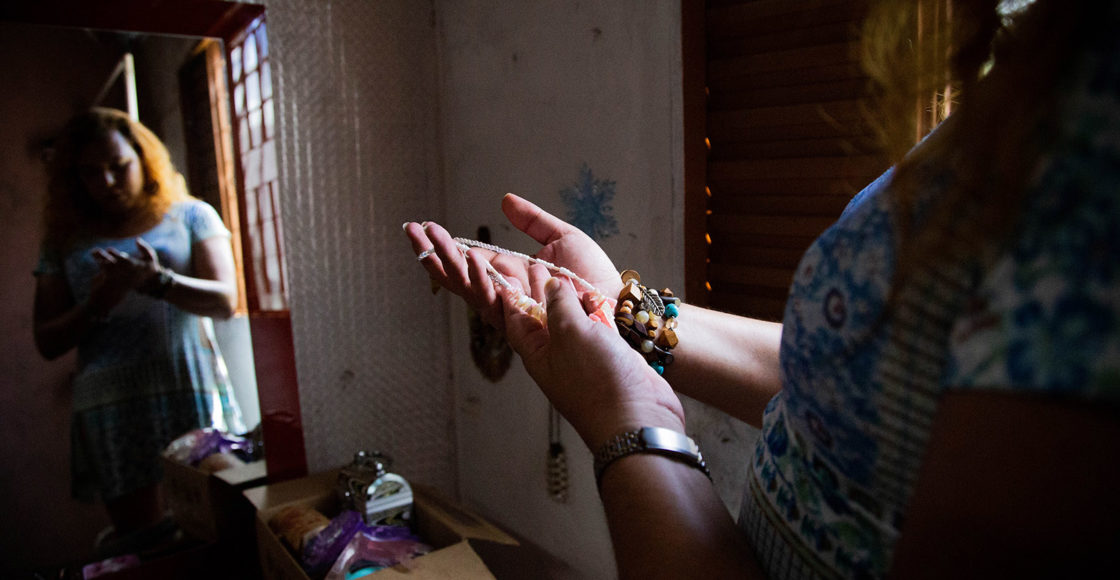 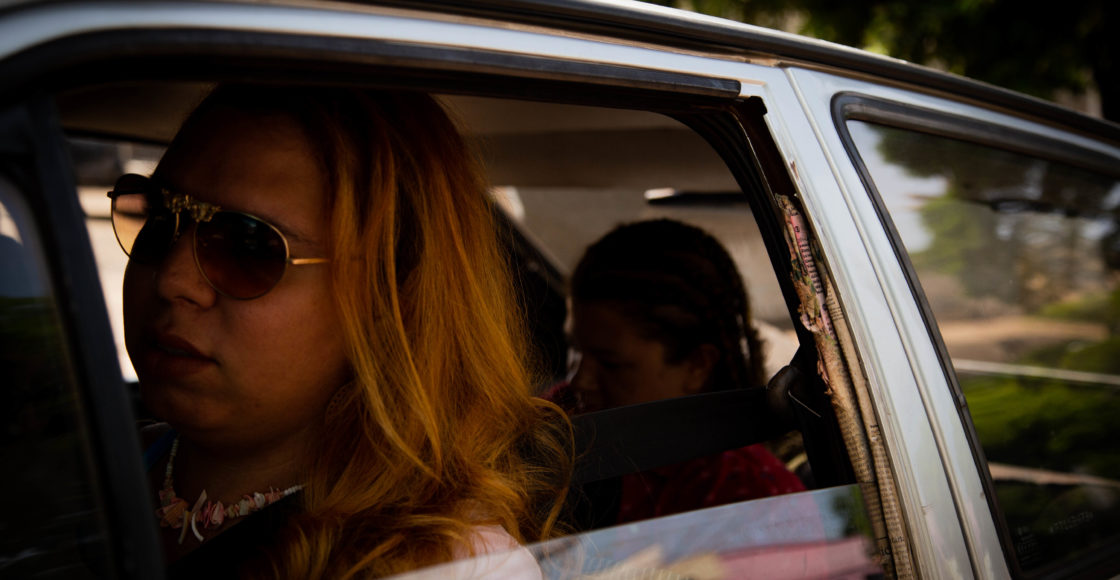 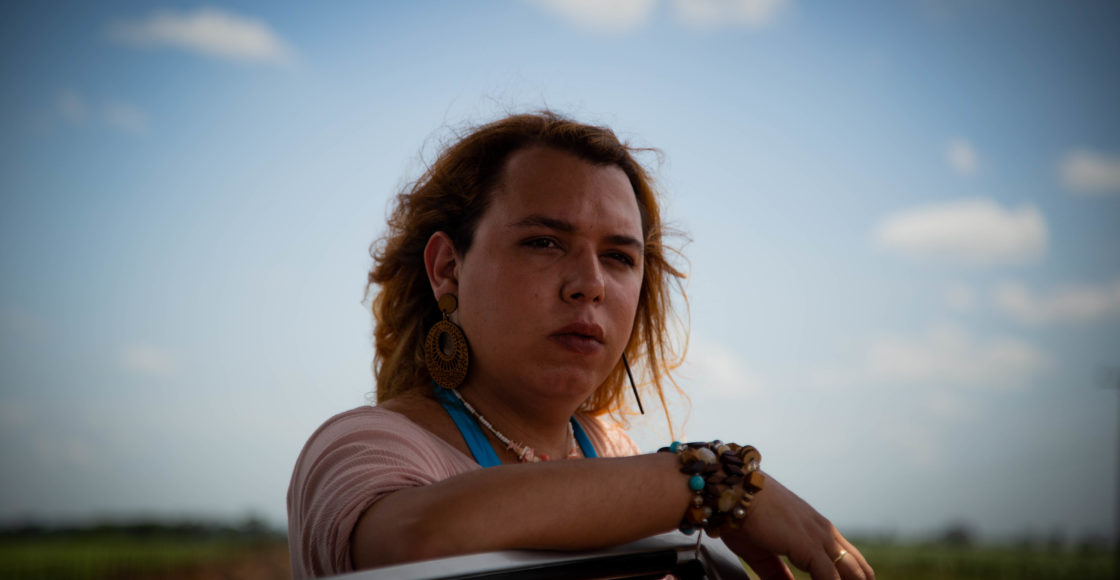 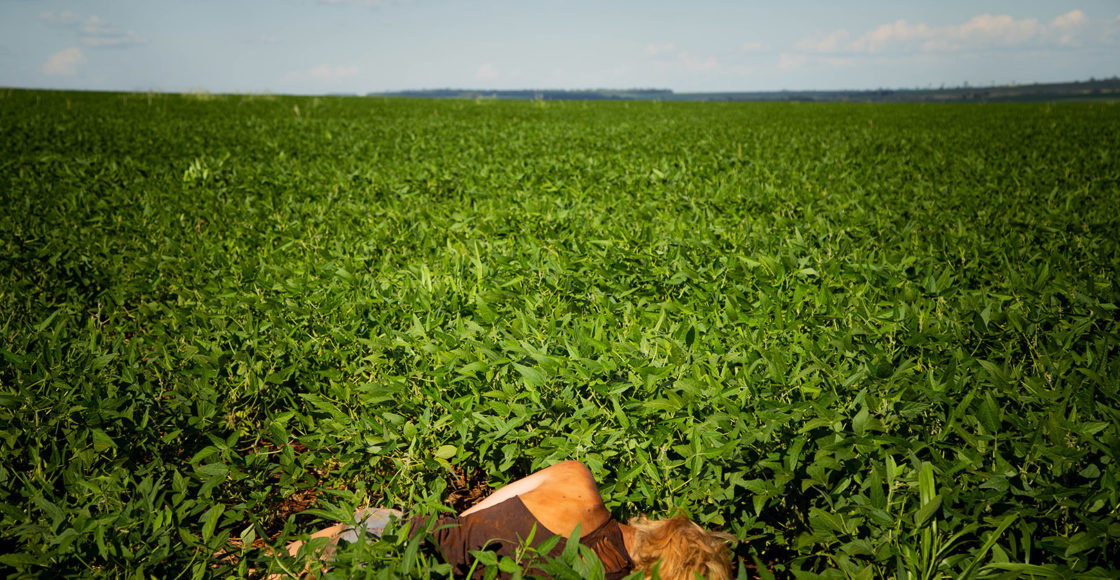 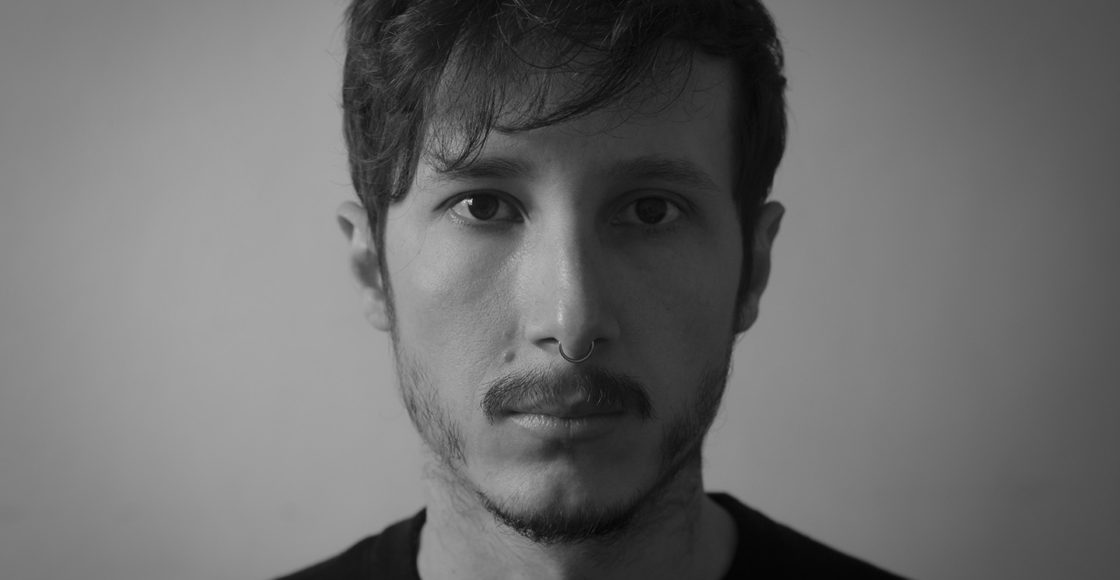 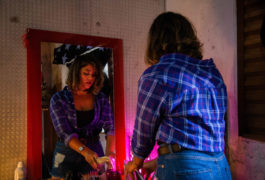 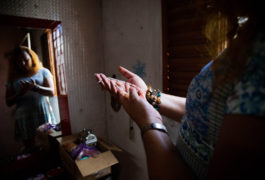 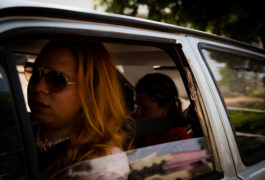 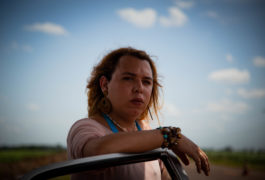 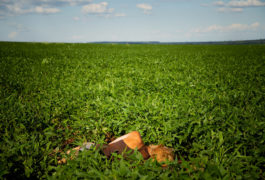 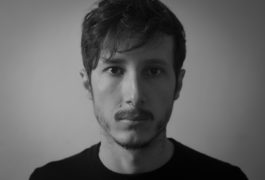 Synopsis:
Luziane, Cristiano, and Bianca have almost nothing in common, beside the fact that they all live in the same rural city surrounded by soy fields in western Brazil. While they don’t know one another, each of them is affected by Madalena’s disappearance. In different parts of the town, each in their own way, they react to her absence.

About the director:
Madiano Marcheti. Director, screenwriter. Born and raised in the state of Mato Grosso, in Brazil’s Amazon region. Marcheti gained a bachelor’s degree in film from the Pontifical Catholic University of Rio de Janeiro. During his studies, he started writing and directing short films. His works were screened and awarded at many festivals in Latin America and Europe. His debut feature Madalena has been premiered at Rotterdam and participated in dozens of film events around the globe.