Carmen, or An unfortunate love story of Hanspeter from Oberkassel, that made my children happy in a foreign country 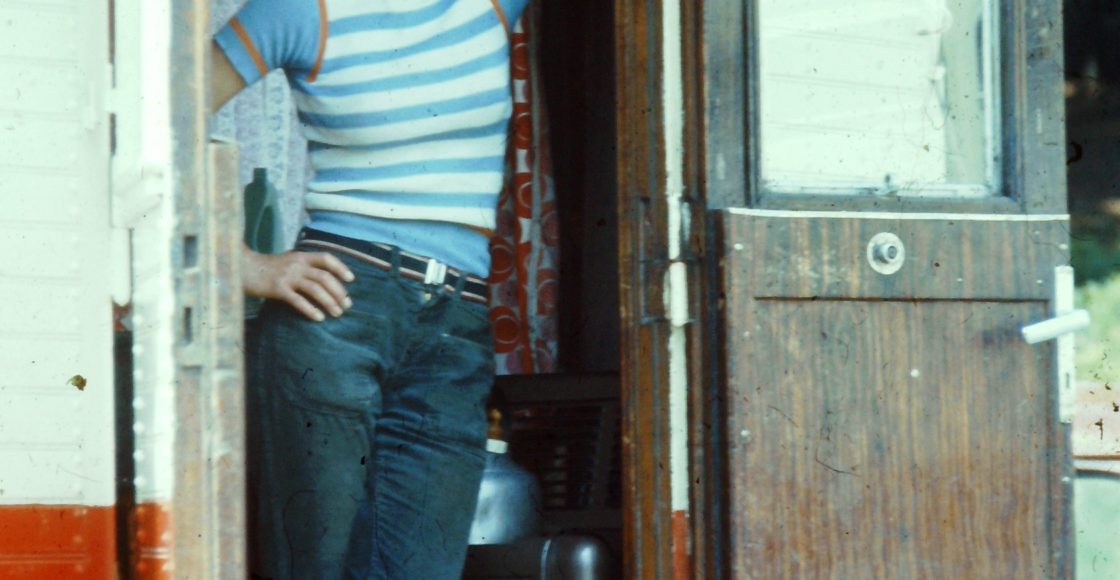 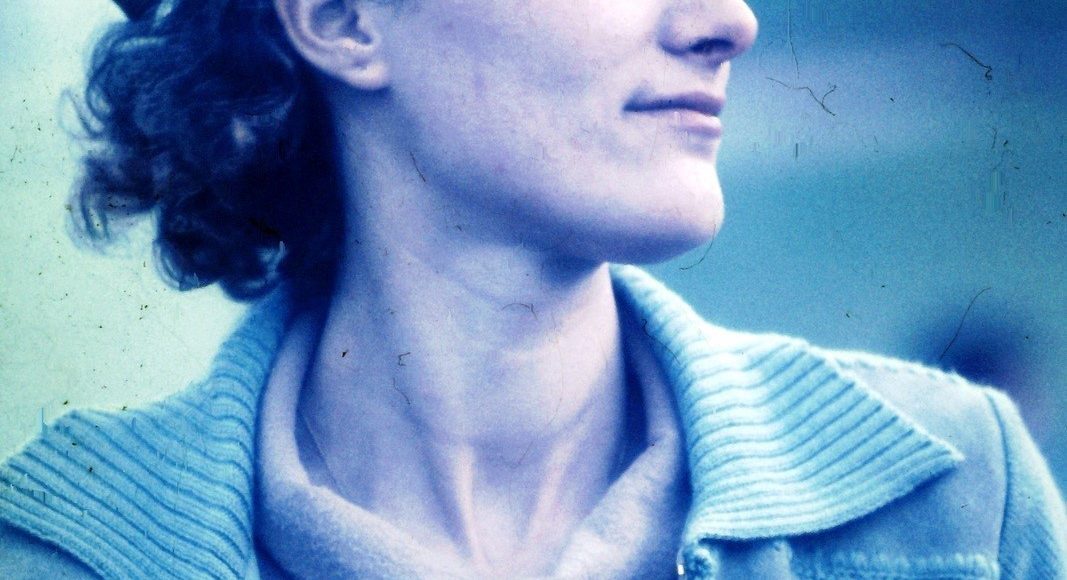 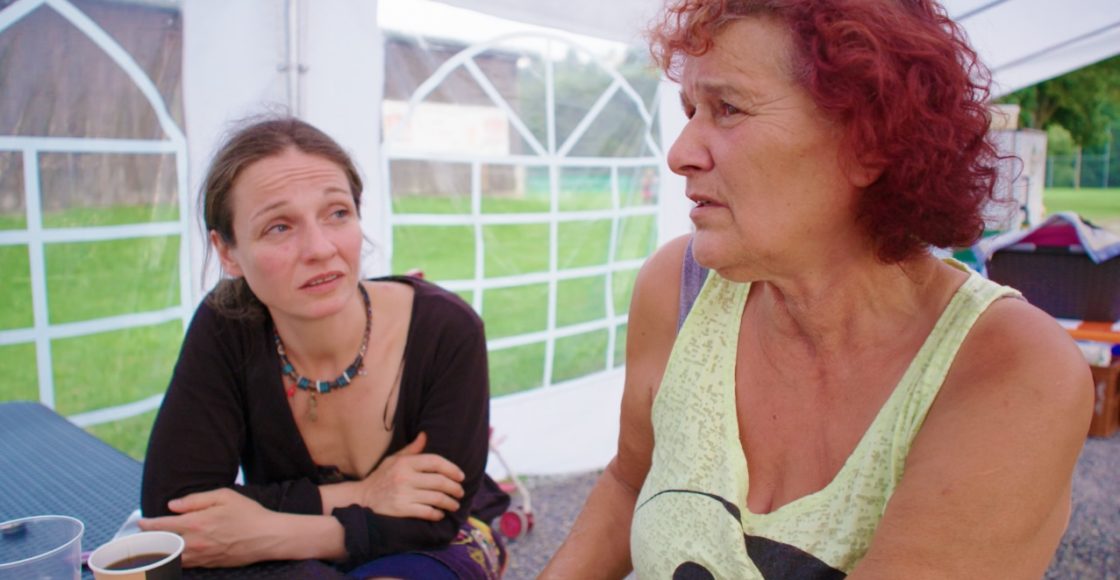 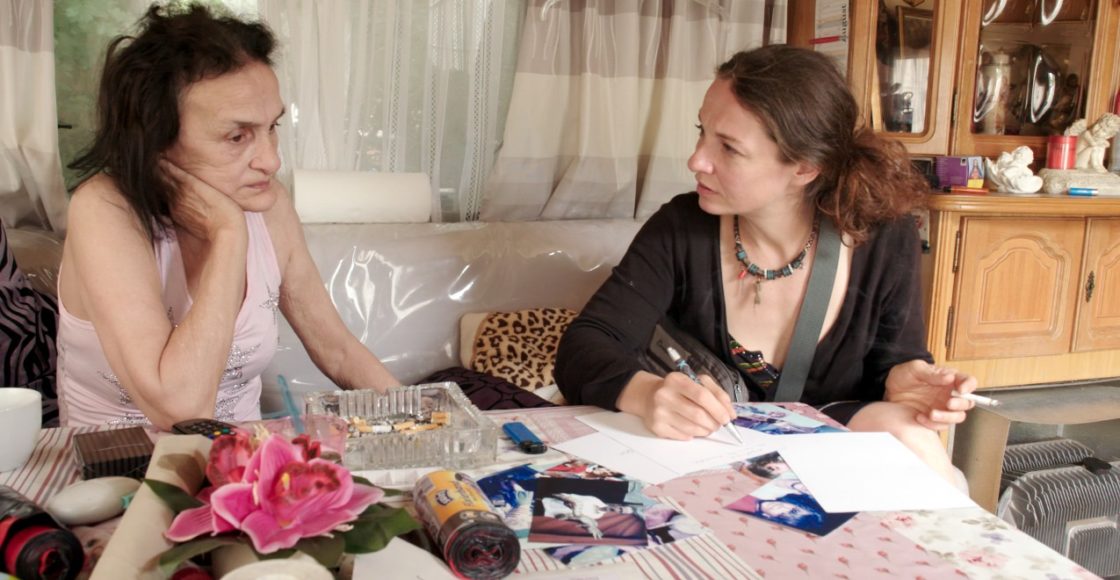 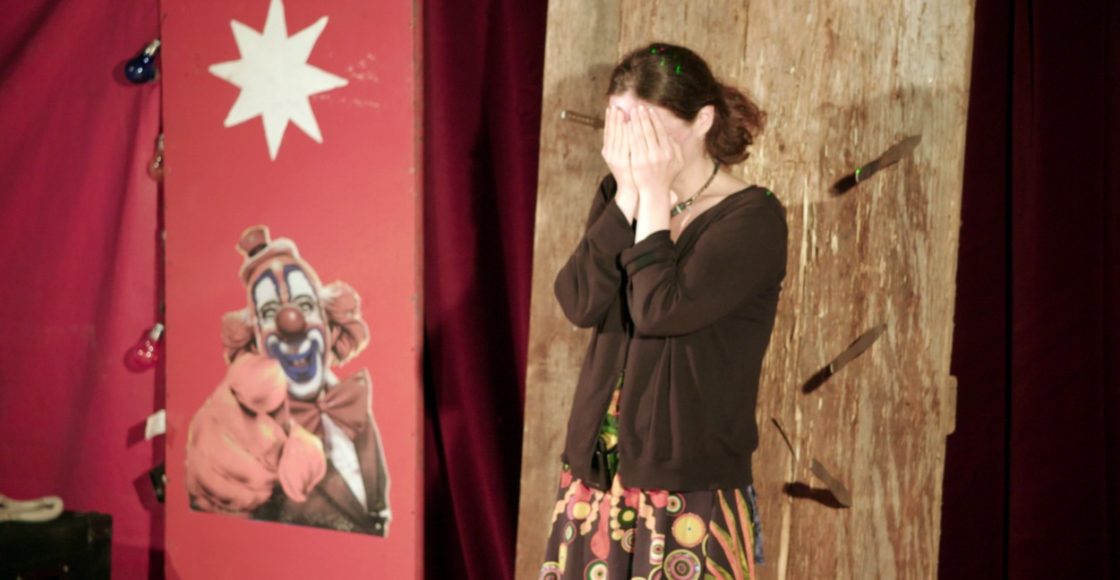 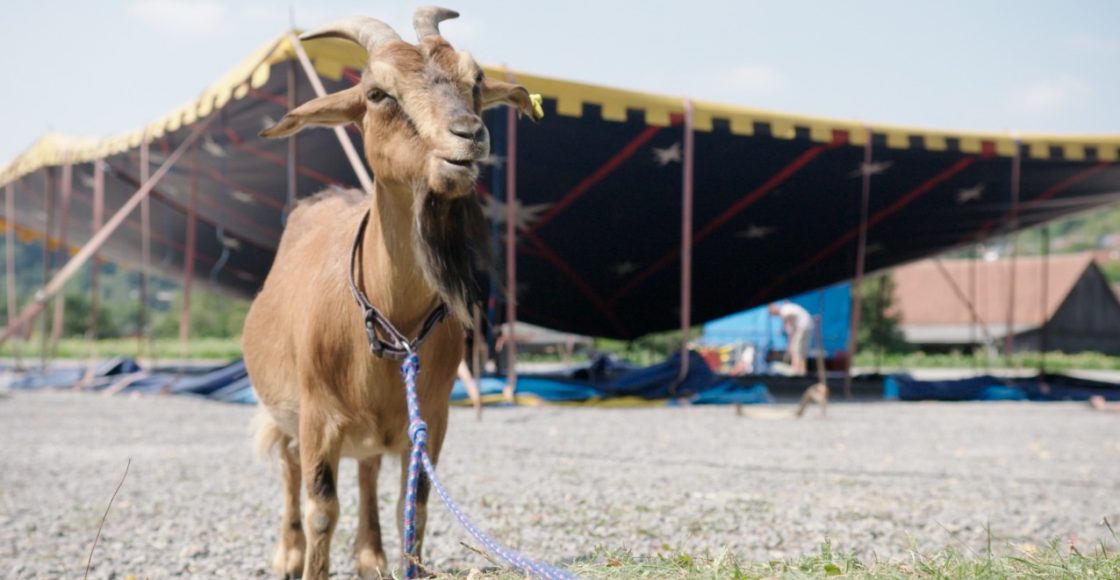 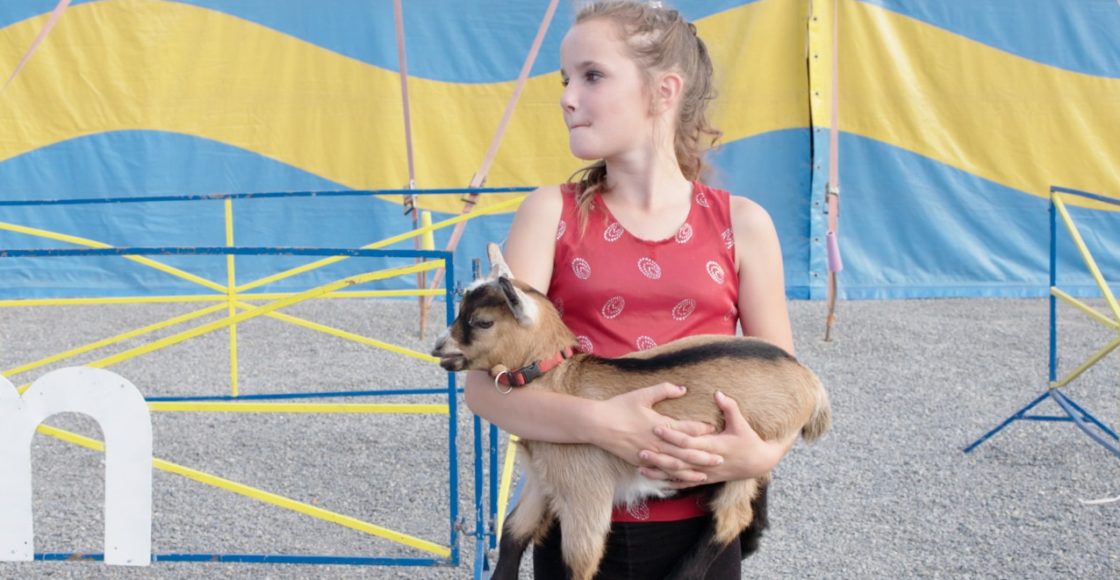 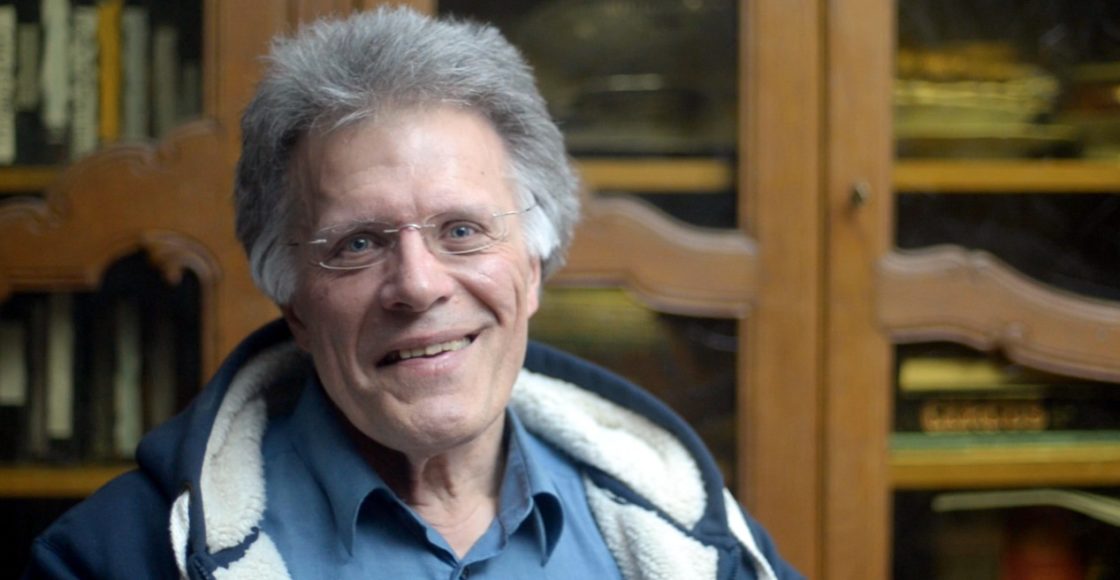 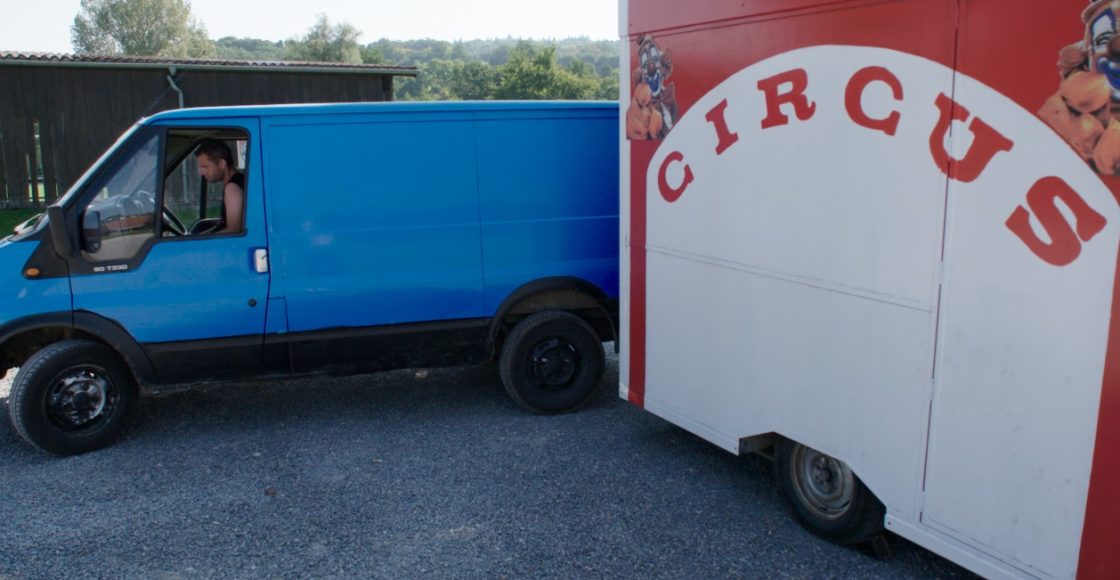 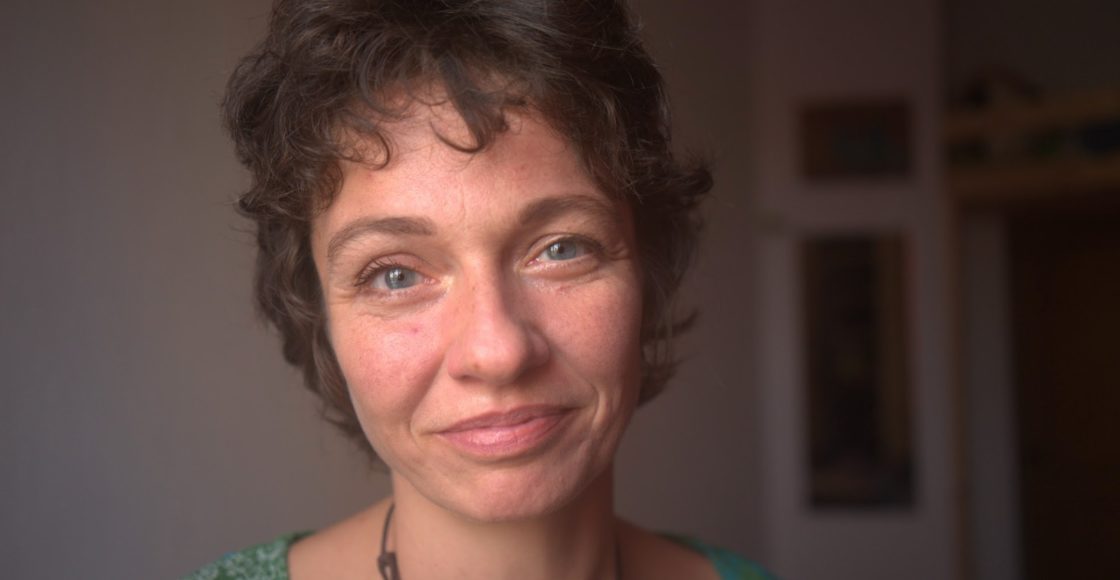 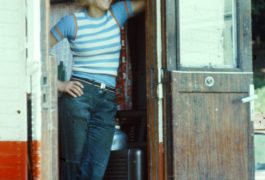 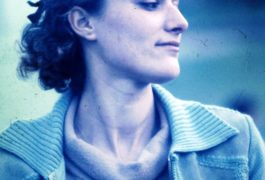 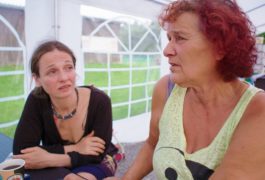 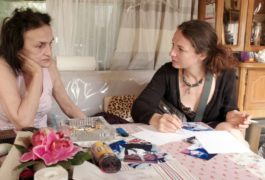 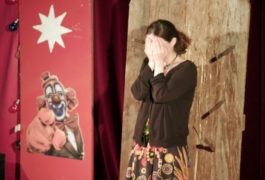 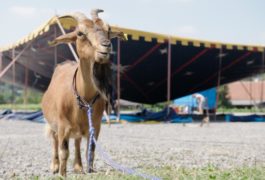 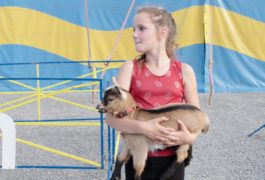 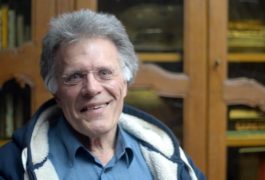 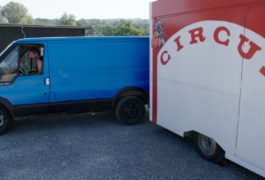 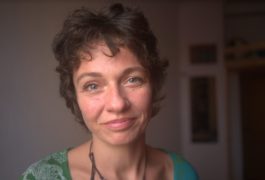 Synopsis:
In the 1980s a middle class German boy falls in love with a travelling circus woman named Carmen, only to have his heart broken when she disappears. Trying to mend his broken heart, Hanspeter set up an amateur circus school in the backyard of his home, which became a refuge for the struggling kids. Nearly 40 years later journalist Yulia Vishnevetskaya crosses Germany in search of this fleeting woman who unknowingly created a powerful impact of a lasting legacy. A road movie with a flair of comedy and drama, this film is a tender reflection on the circus of life, love and the dying trade.

About the director:
Journalist and director. Graduated from Moscow State University with a degree in German Studies, then worked for various media as a reporter, translator, and photographer. From 2013-2014 she lived in Germany, and since 2015 she has been working on documentary films in Russia. She has made about 20 short and medium-length films. Her first feature film Hey! Teachers! won the 2020 Laurel Award for the best film, was awarded a special jury prize at the Krakow and Yerevan FF, and participated in the Best of Fests programme at the IDFA.