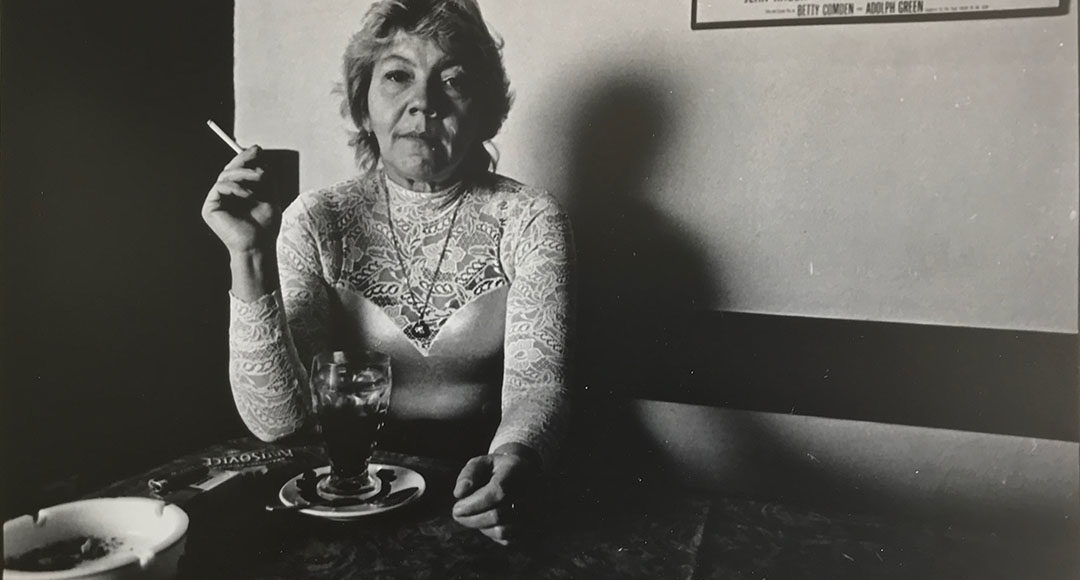 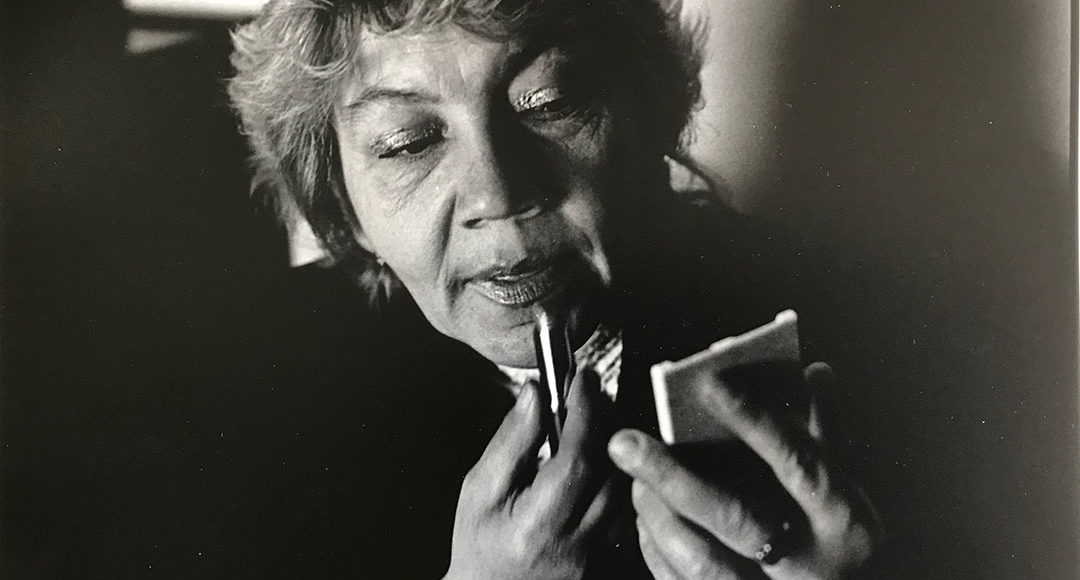 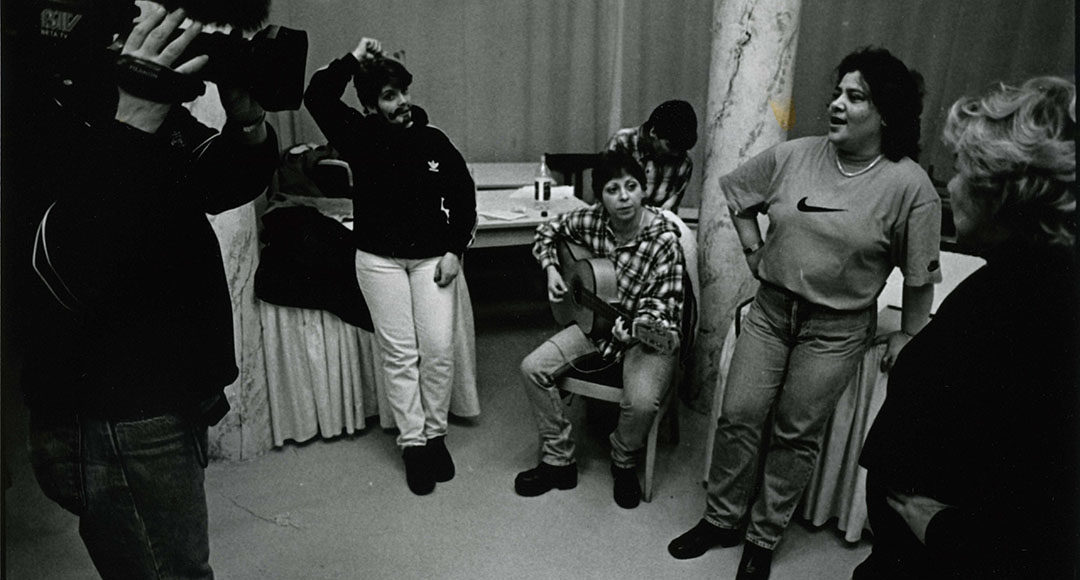 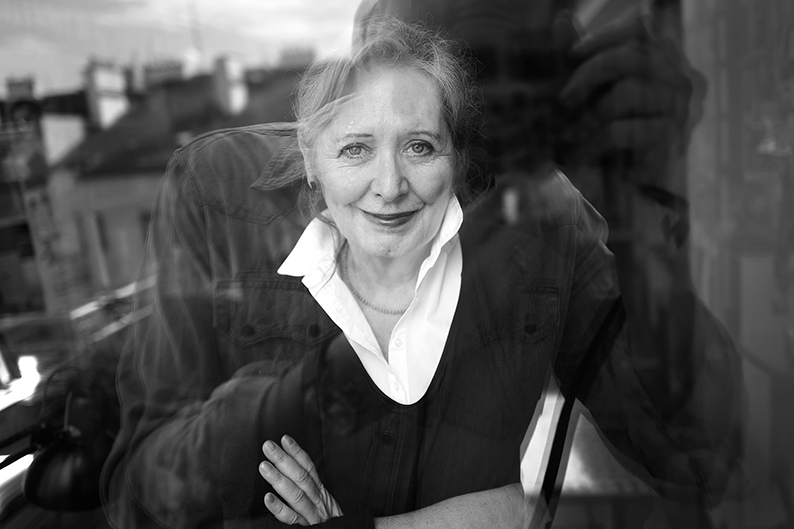 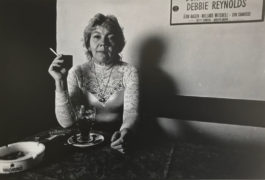 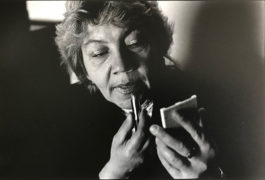 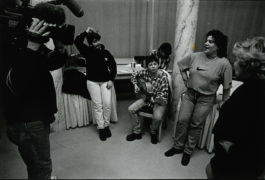 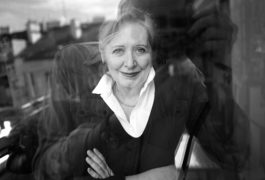 Synopsis:
She is never down and out. Anny has three grown up kids, divorced twice, working as a toilet attendant. At 46, she is voluntarily taking to the streets as a hooker – to make the Christmas happier for her grandchildren.
This time-lapse film depicts 16 years of life story of one peculiar woman, whose eyes always stare towards the sky rather than to the ground. She is searching for love, defying misfortune and illness, taking all her difficulties with terse humor and practical point of view.

About the director:
Helena Třeštiková was born in 1949, Praha. She graduated in the documentary directing program at FAMU. Since 1974, she has made over 50 documentaries. Helena is one of the most successful Czech documentarists. She won the main competition at the Karlovy Vary International Film Festival twice (1998 — The Sweet Century; 2015 — Mallory). In 2010, Helena’s Katka won the Czech Lion and her Renй triumphed at the 2008 European Film Awards. Helena co-founded the Film & Sociology Foundation (1994) and the Man and Time Foundation (1994).