In Pursuit of Light 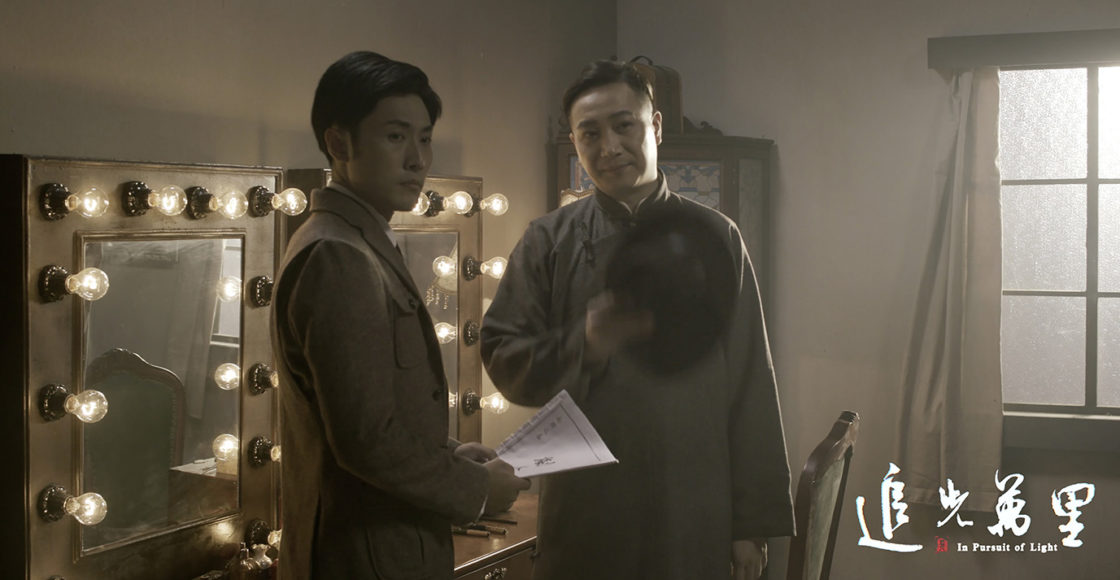 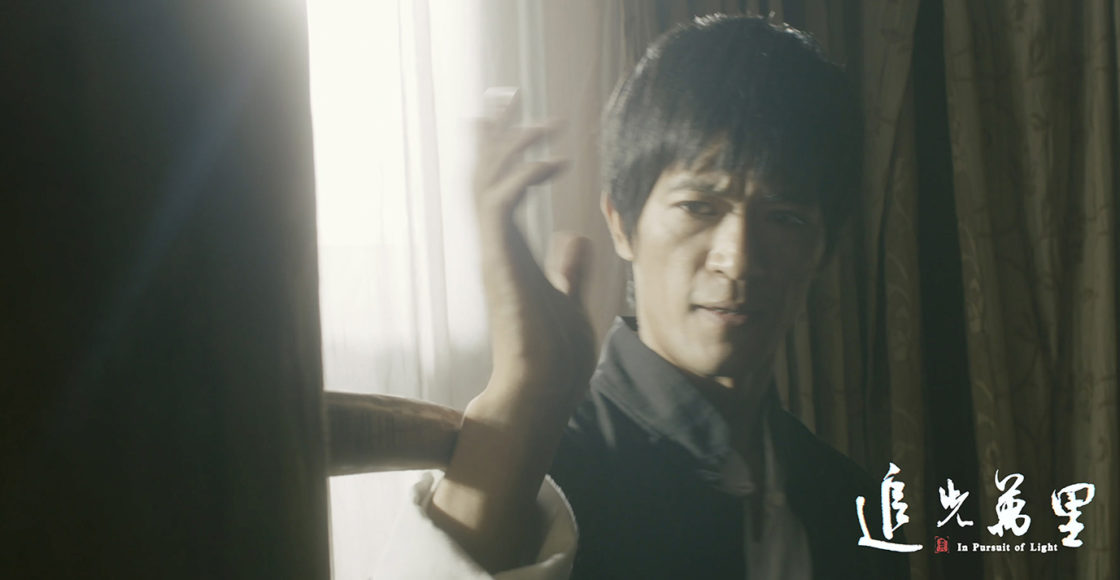 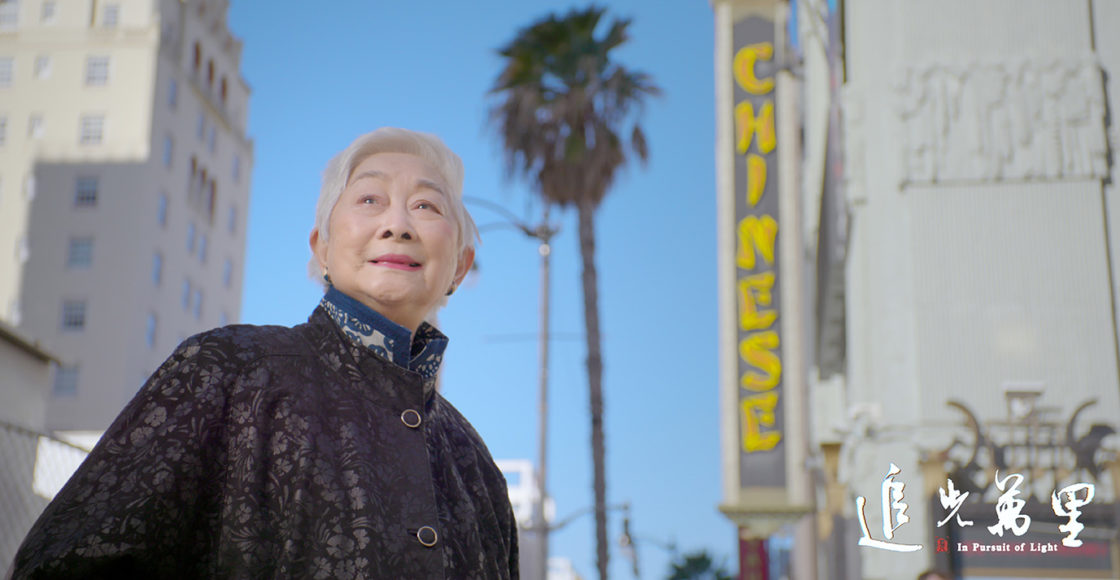 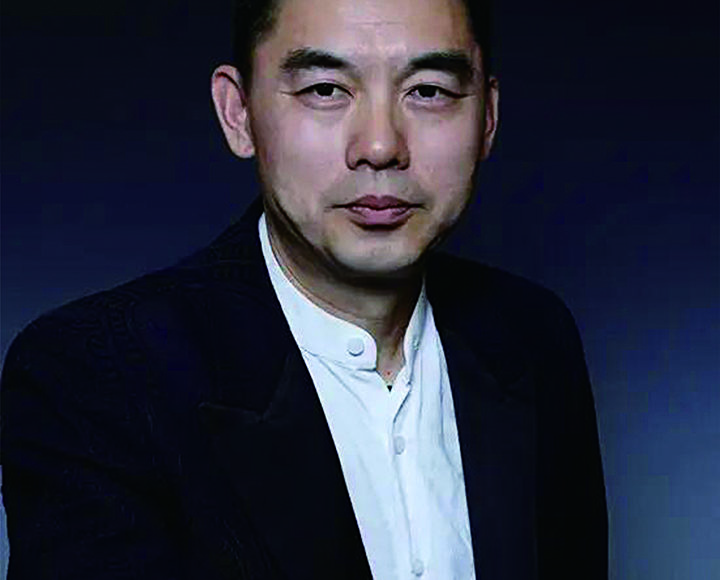 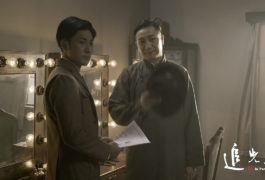 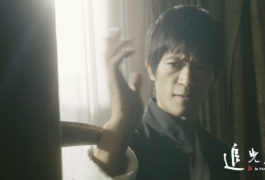 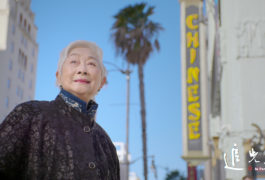 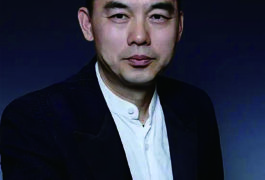 Synopsis:
Over hundred years of development, the Chinese film industry has been through a lot. Lisa Lu, a nearly hundred-year-old Chinese American actress, stands for a book of Chinese film history herself. In the film, Lisa Lu talks about her life, career, and her on-going process of dream pursuing inside the movie world. During this journey, she’ll also bring out a couple more memorable Chinese filmmakers. Including one of the first Asian actress who has her own “star” on the Hollywood Boulevard, Anna May Wong; Minwei Li, who made a huge contribution to China by documenting the warfare, Chusheng Cai, one of the founders of Chinese feature film, and the world-famous martial artist, Bruce Lee.