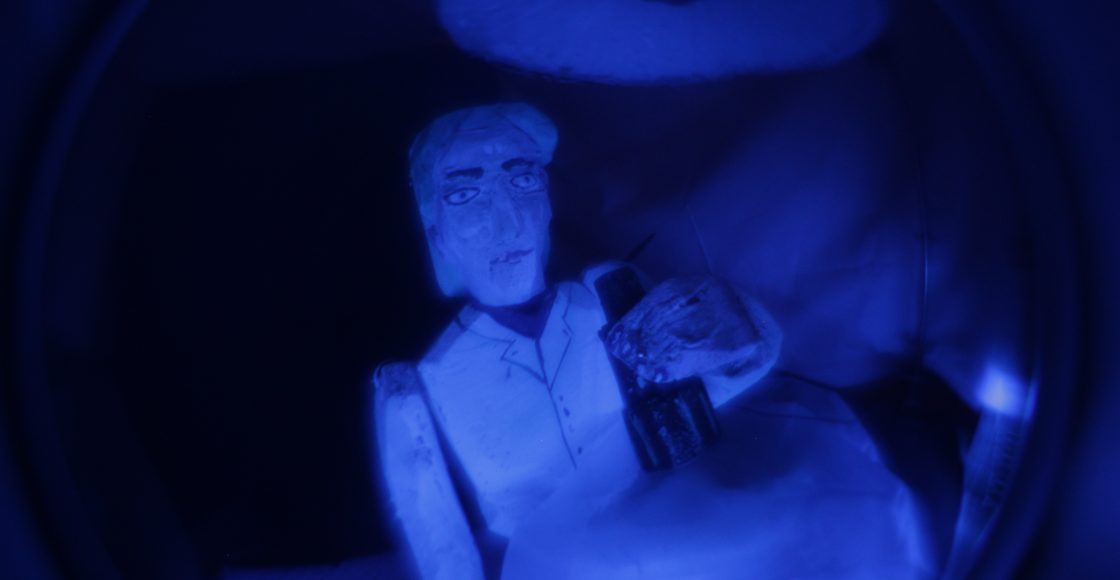 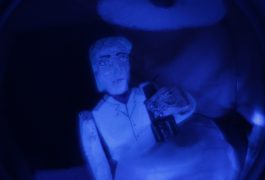 Synopsis:
«Are you ready to give your consciousness to your phone so it could become immortal?» A priest, a scientist and a witch talk about life, death, God and associated technologies.

About the director:
Maria Sediaeva is an artist and a film director. She was born in 1985 in the city Sverdlovsk (now Yekaterinburg), Russia. She has got her bachelor degree in mathematics and computer sciences from the Urals State University. Having found her passion in computer graphics, she decided to upgrade her skills and get an art education as well and enrolled in the Urals Architecture and Arts Academy, animation faculty. After finishing her studies she began to make animated films, which were shown at numerous national and international film festivals. She also regularly participates in contemporary art shows. Since 2016 Maria Sediaeva has been working on an animation documentary project What I am doing here in collaboration with a journalist and a playwright Sabrina Karabaeva. This project is a collection of animated portraits of citizens of Yekaterinburg which the authors are planning to unite into a full-length animated documentary film.