AND THEN THEY BURN THE SEA 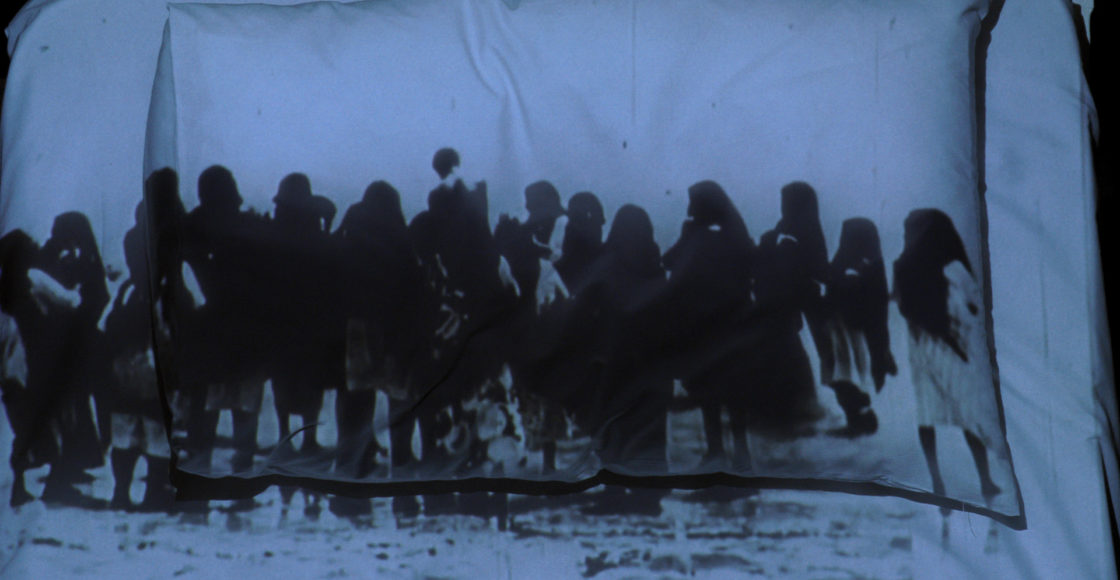 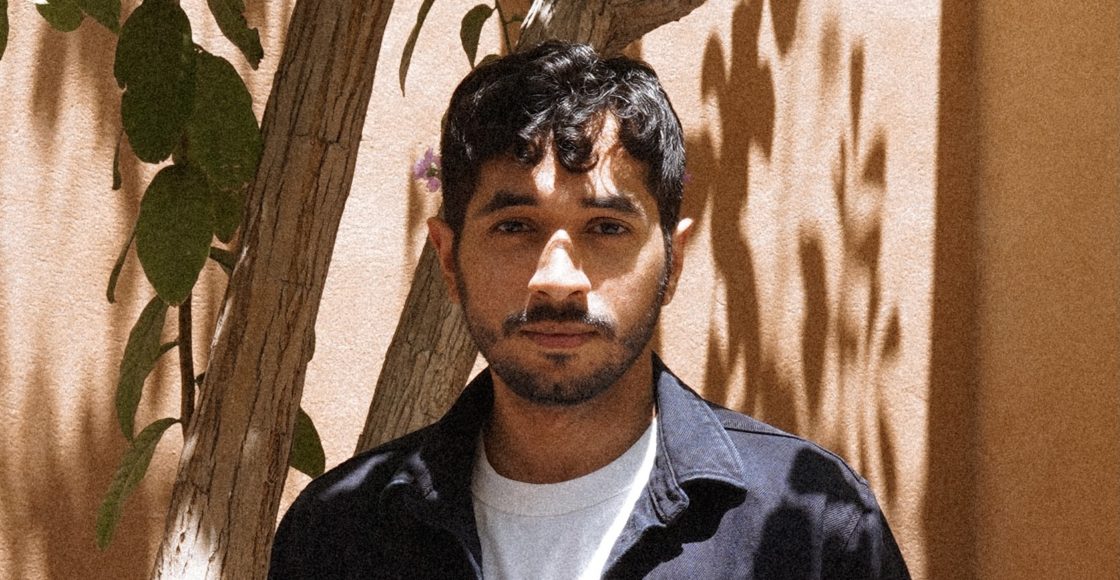 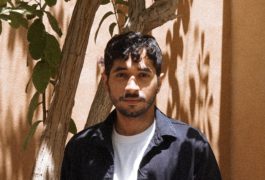 Synopsis:
And Then They Burn the Sea is an elegiac contemplation on familial memory and loss. Filmmaker Majid Al-Remaihi ruminates on the experience of witnessing his mother’s gradual and terminal memory loss over the course of many years. Weaving a personal family archive, reenacted dreams and rituals, the film underlines the promise of cinema as a medium for memories even at their most irretrievable.

About the director:
Majid Al-Remaihi is a filmmaker and film programmer from Doha, Qatar. His short film And Then They Burn the Sea premiered at Locarno 2021. He produced it under the mentorship of Academy Award-nominated director Rithy Panh and with the support of the Qatari Film Fund. Currently, he is developing his next short film. He is also part of the Film Programming team at the Doha Film Institute.