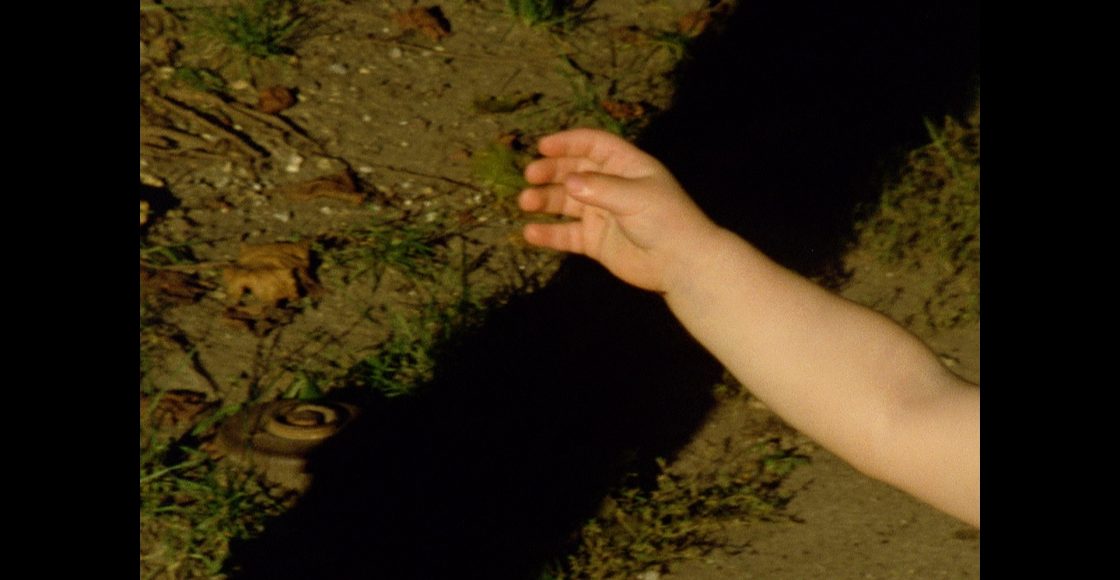 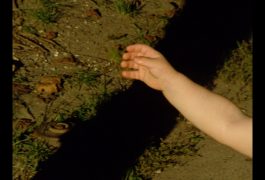 Synopsis:
A roll of film is not a successful conduit for grief.

About the director:
Lori Felker is a Chicago-based filmmaker/artist, teacher and programmer. Her films and videos attempt to study the ineloquent, oppositional, delusional, frustrating, and chaotic qualities of human interaction. She loves every facet of filmmaking and has worked as a cinematographer, editor, and actor for artists and directors such as Jerzy Rose, Melika Bass, Jesse McLean, and Geof Oppenheimer. She has also spent beloved, valuable time as a Festival Coordinator and programmer for the Chicago Underground Film Festival and Roots & Culture Gallery and as a projectionist at the Gene Siskel Film Center. She is currently an Assistant Professor in the Film Department at the University of Wisconsin, Milwaukee.