How Big Is the Galaxy? 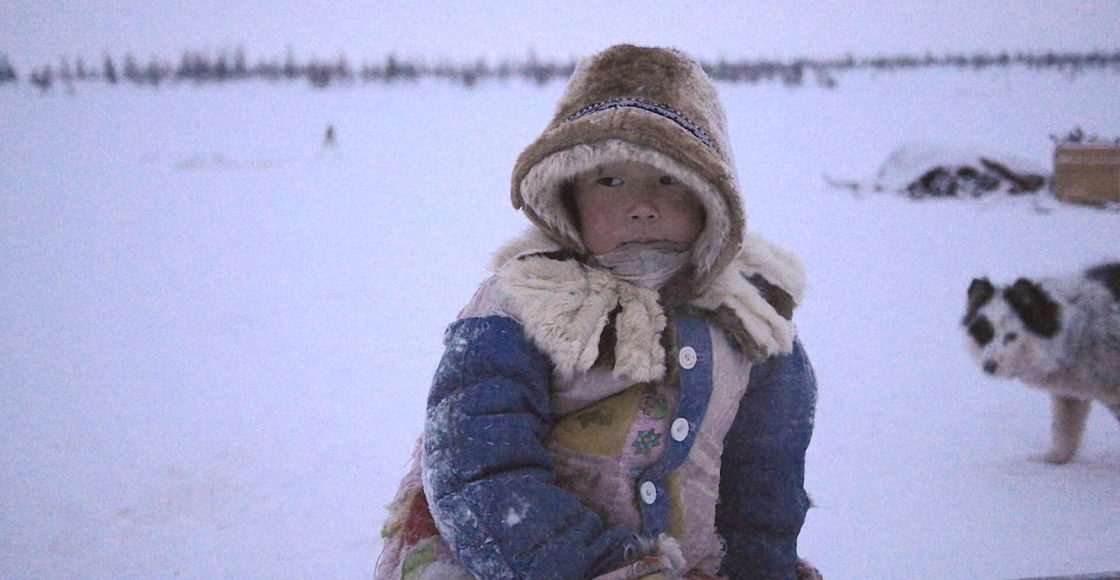 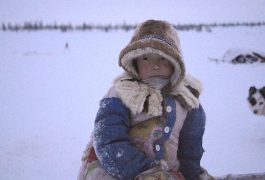 The Zharkov family – a father, mother and their two young boys – belong to the Dolgan community, one of the last indigenous peoples to continue a traditional nomadic lifestyle in the far north of Siberia. Seven-year-old Zakhar and his brother Prokopy already have their own reindeer and tundra for encampments. Zakhar is a curious and clever boy. Every day he comes up with hundreds of new questions about the world, and he is astonished to discover that his new teacher does not always have answers for them.

About the director: Born in Moscow in 1981, Ksenia Elyan has worked as a professional editor of documentaries, TV programmes, commercials and other video productions since 2000. In 2010 she graduated from Marina Razbezhkina and Mikhail Ugarov’s School of Documentary Film and Theatre has as a documentary director. Her debut mid-length documentary Uncle Vova premiered at Russia’s most important documentary festival Artdocfest in 2010. She has also participated as a cameraman in internationally recognized projects such as The Term (2014) and My Friend Boris Nemtsov (2016). How Big is the Galaxy? is Ksenia’s full-length documentary debut.