THE FIRST FEW MOMENTS OF THE FIRST OF JANUARY 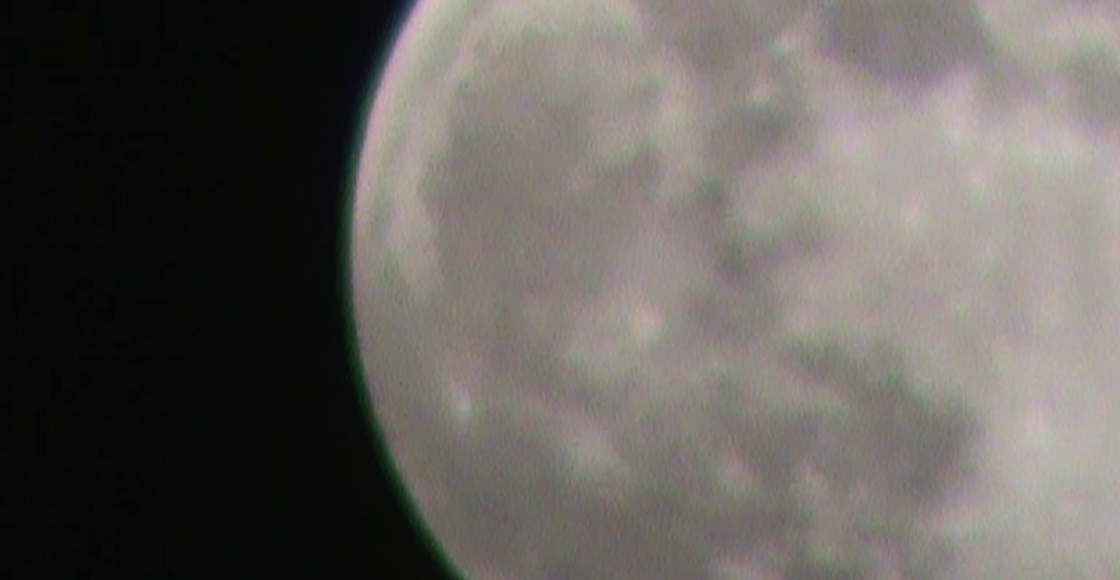 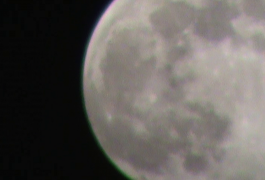 Synopsis:
A film is being projected in a bedroom where a woman sleeps. The character of the film speaks of the future of humanity and his words penetrate the woman’s head invading her subconsciousness.

About the director:
Eneos Çarka holds a BA degree in Film Directing awarded by UART. As a recipient of the Fund of Excellence Scholarship, he was awarded an MA degree in Film Studies with Distinction. He is currently part of the 8th generation of DocNomads, an Erasmus Mundus Conjoint Masters on Creative Documentary.