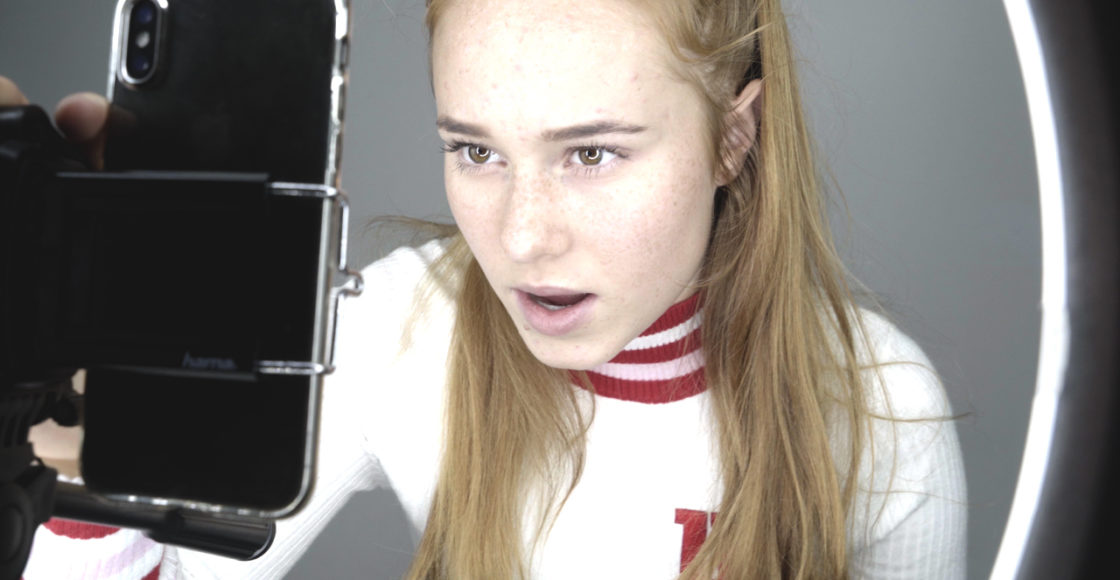 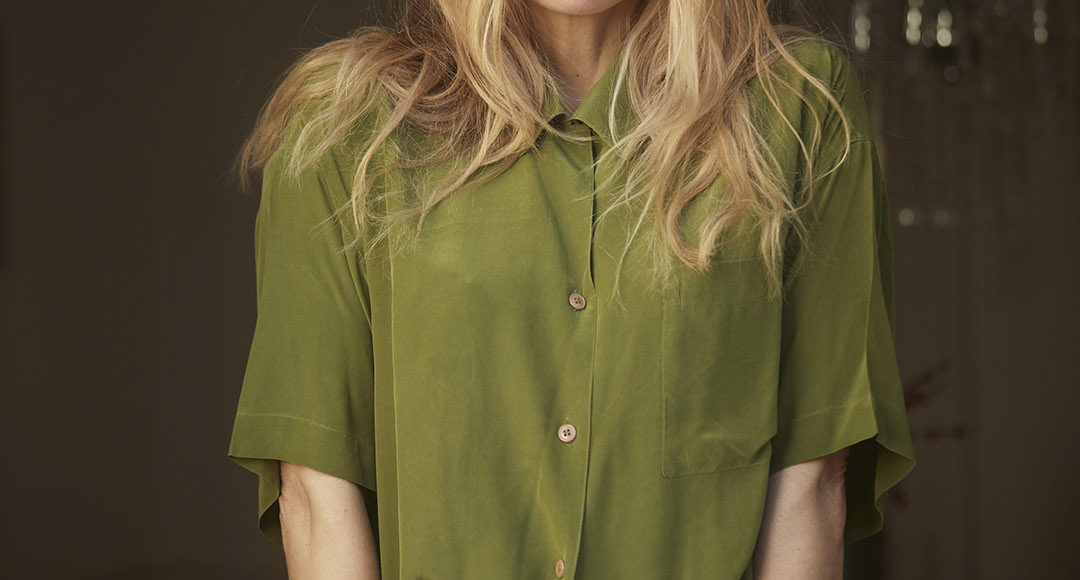 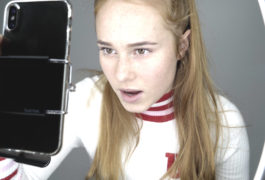 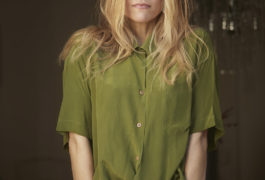 Synopsis:
Fourteen-year-old Leonie is a successful teen influencer who lives on the outskirts of Berlin. Millions of followers are at her feet, and companies shower her with products. When Leonie’s parents recognise the enormous economic potential of their daughter’s online activities, they quickly take over her management. They want Leonie to have a better life than they had. But Leonie’s life dictated by brands and pressure to produce content, slowly turns into a prison.

About the director:
Susanne Regina Meures. Holds a Master in Photography and History of Art from The Courtauld Institute in London and a Master in Film from Zurich University of the Arts. Her first feature-length documentary Raving Iran was screened at over 130 film festivals worldwide (including Berlinale, Hot Docs), won numerous awards and became a box office success. Her next films Saudi Runaway was premiered at Sundance FilmFestival. At the European premiere at Berlinale, the film won the Audience Award. Saudi Runaway was nominated for the European Film Award and won the EUFA 2020.